The brand's in-house agency leader reveals the highs and lows of streamlining its marketing efforts.

"We had 46 external agencies -- it was out of control!" said Warren Chase vice president and chief operating officer at Verizon’s in-house agency 140.

He gave a candid account of his team’s journey during Campaign US’ Breakfast Briefing, in partnership with Wunderman, at Vox Media in New York City on Tuesday morning.

Four years ago, when Diego Scotti joined Verizon as its CMO, the brand embarked on a mission to dramatically reduce the number of external partners used. The titanic effort to streamline saw the agency number dwindle from 46 to 18.

As part of this course-correcting, Scotti saw an opportunity to bring work in-house. Twenty months later, Verizon’s 140 has grown to a 150-person agency. 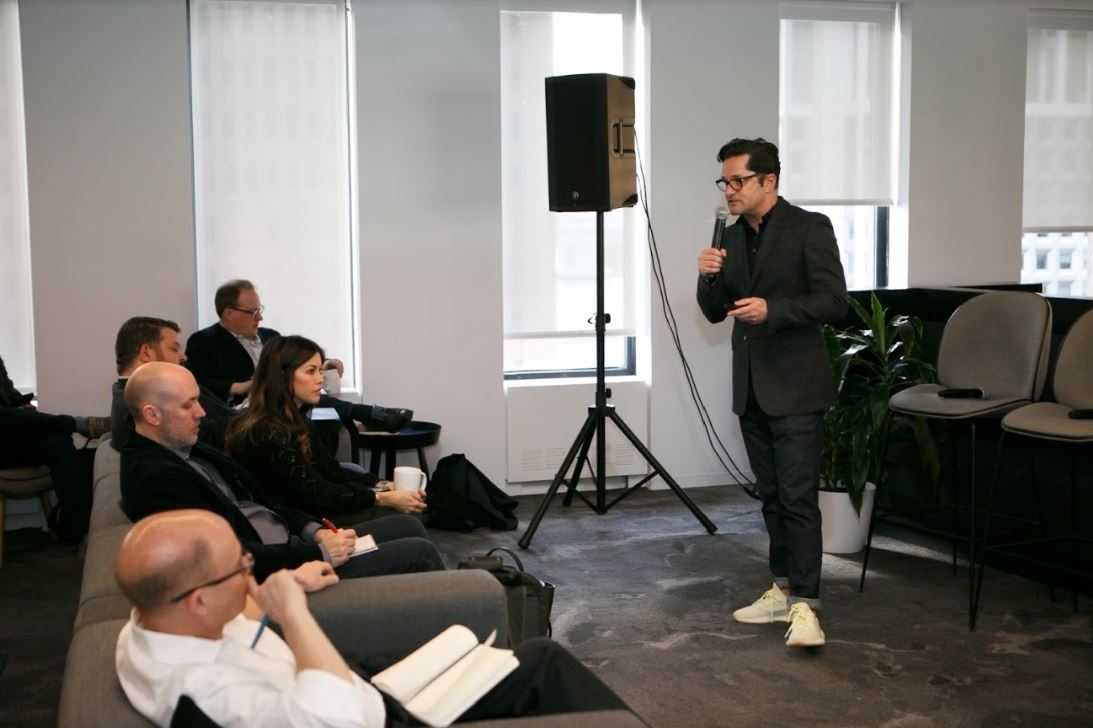 "We wanted a strong creative arm that was able to stitch everything together and make sure that the brand narrative was consistent across of the different touchpoints," said Chase of Verizon’s decision to in-house.

"Obviously, this made all of our agency partners very nervous, because ‘wow, you’re building an in-house team -- what’s going to happen to my business? Am I going to lose half my revenue? What’s going on?’ I have to say, the first couple of months were difficult. There was a lot of friction. Every time we were invited into a meeting, our partners would be like, ‘do I have to defend my business?’.

"However, in this entire process, we made sure that everyone’s swim lane was clearly defined. It took a lot of effort and a lot of work. But we overthink and strategize everything to death."

Today, Verizon’s marketing business -- which has a budget of $1 billion -- is divided into three major hubs: 140, Publicis Groupe for media and IPG for creative.

Chase highlighted the major benefits of having an onsite team, including proximity to business and sitting on a ton of data. 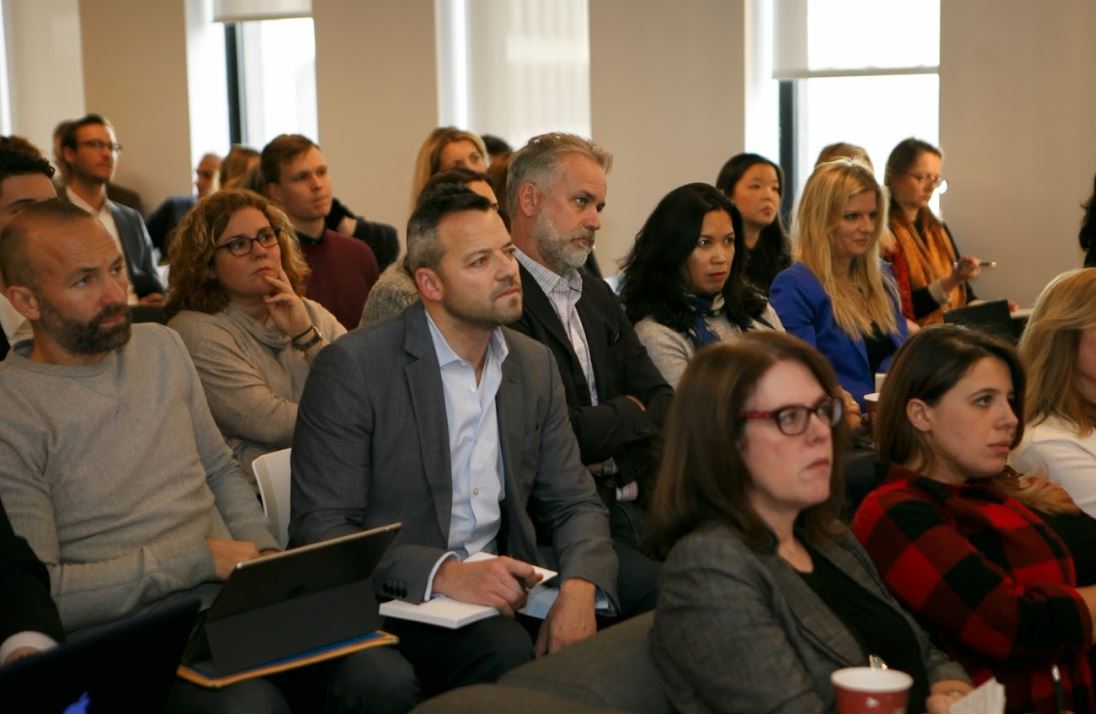 He addressed the question of how to best attract talent working in-house and for one client.

"Because we are so close to leadership, a lot more of the ideas that creatives come up with actually get produced -- they’re not stuffed in a drawer," Chase said. "Having the opportunity to be closer to the business and leadership puts you in the right spot to producing groundbreaking work."

The COO stressed that "healthy tension" is necessary to ensure in-house agencies provide a different point of view.

"We are measured the same way as our external partners," he added. "There’s no special treatment."