The TV ad promoting Vauxhall’s new SUV, the Crossland X, is the first work by Mother since it won the business in a pitch earlier this year.

"Pyjama mamas" shows the mums rocking pyjamas while dropping their kids off at school or running errands, to the upbeat soundtrack of Pajamas All Day by Las Vegas-based MC and DJ duo Dan and Jim Kehoe.

The campaign idea is a retort to news last year that a headteacher asked parents to stop doing school runs in their pyjamas. 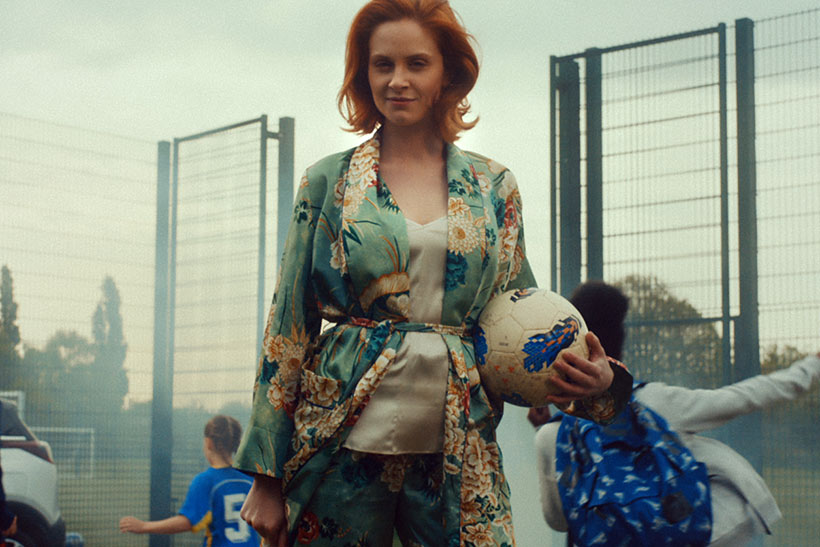 The ad’s voiceover says: "They tried to ban them from the school gates, but that didn’t stop them. Nothing can stop them from taking care of their families." 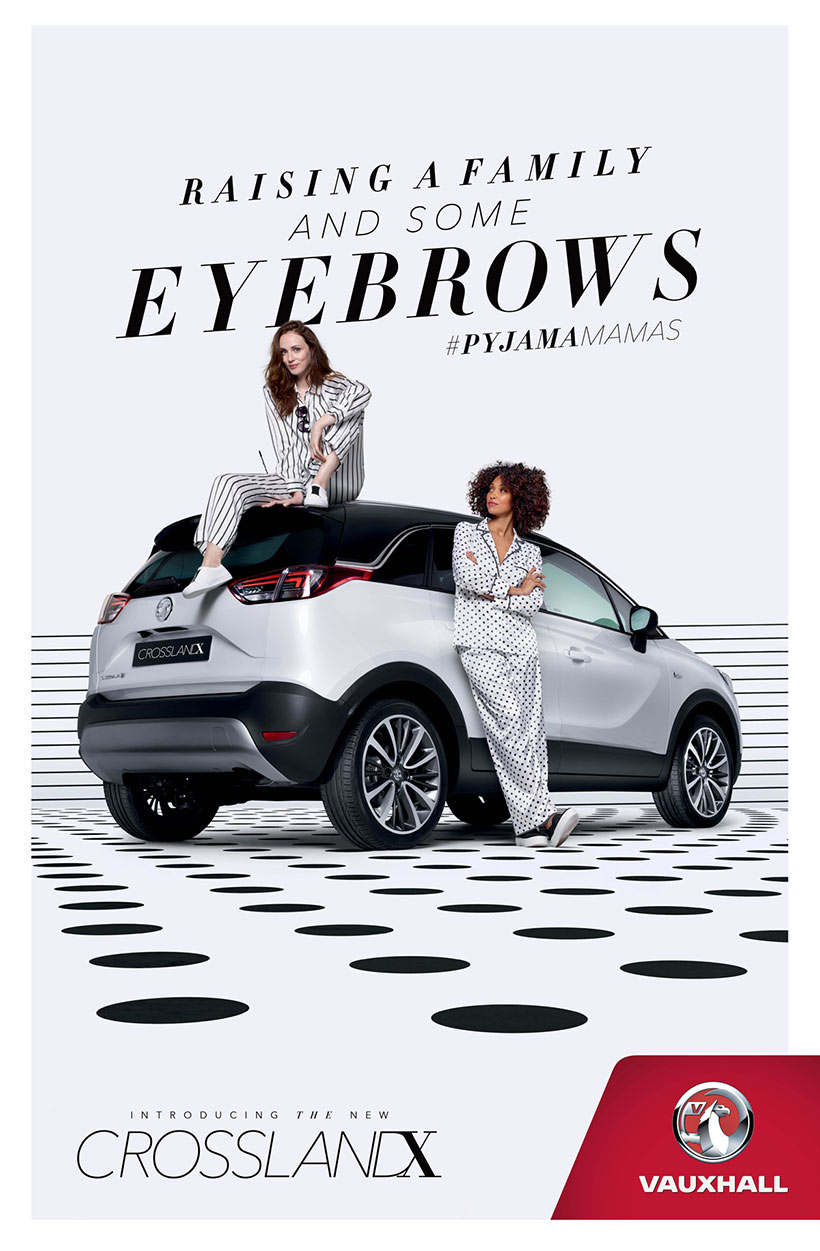 As well as the TV ad launching on Friday, the campaign will span digital, PR, social, CRM, press and out of home. It will also include a content partnership with Channel 4, with short videos showing humorous conversations between actresses Jessica Hynes and Sally Phillips about being a mum.

Simon Oldfield, marketing director for Vauxhall Motors, said: "Our brief was to bring something very different to our burgeoning SUV offering, which is due to grow still further in 2017 with the launch of the larger Grandland X later in the year.

"Our optimistic take on life, as well as the ‘Isn’t life brilliant’ brand positioning, have been incorporated throughout the campaign."

Katie Mackay, head of strategy at Mother, added: "In a sea of SUV sameness, it's been a joy to give the Crossland X a platform that befits the swagger and style of the car and its future drivers, while giving Vauxhall a contemporary voice in British culture."