Valentine's Day is all about sharing the love, but which brands have successfully shared their messaging on social media? Campaign looks at some of the most-shared ads that have successfully aligned their brands with romance.

In 2014, Campaign published a list of the 10 most-shared romantic ads of all time. This year, we have compiled a slightly different list — thanks to social media experts Socialbakers, we've ranked the top 10 most-shared ads on Facebook from 2014 to 2017.

Well done, Virgin Atlantic, for creating the most-shared Valentine's ad of the past four years. It's a great example of using low production values but high value creative. A man locked in a airline toilet is making strange noises and bashing the door, alarming staff and passengers. Is he filling in his membership for the high mille club?

A dog sculling a gondola though the canals of Venice canals, crooning Dean Martin's That's Amore and being joined by a chorus of its canine and deline friends. What's not to love? 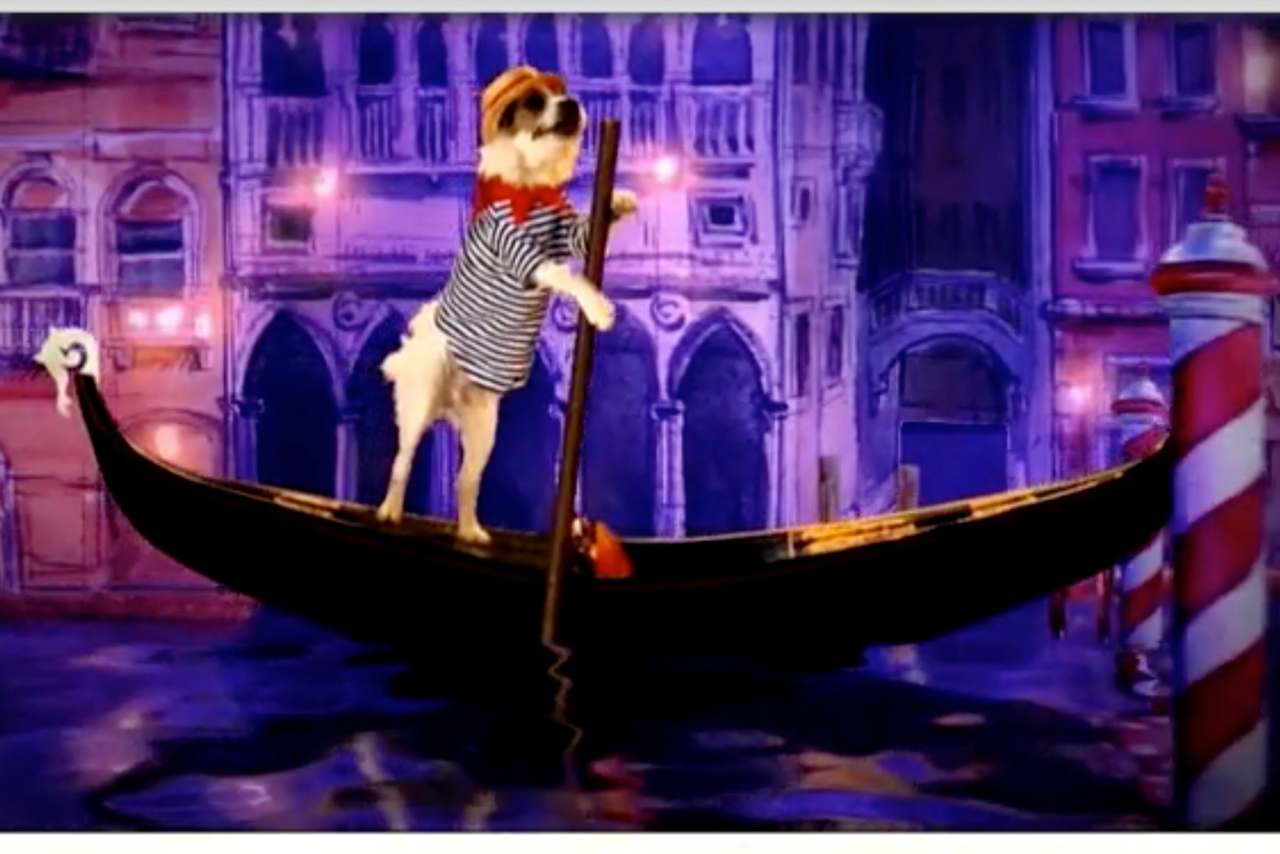 Insurance. Not Sexy. Pet insurance. More sexy than general insurance. Especially when you form a dog band called The Rolling Bones and produce a music video featuring cute hounds barking out a tune.

A red BMW courts a silver BMW by performing an elegant doughnut, with the resulting skidmarks outlining a loveheart. See the video here. 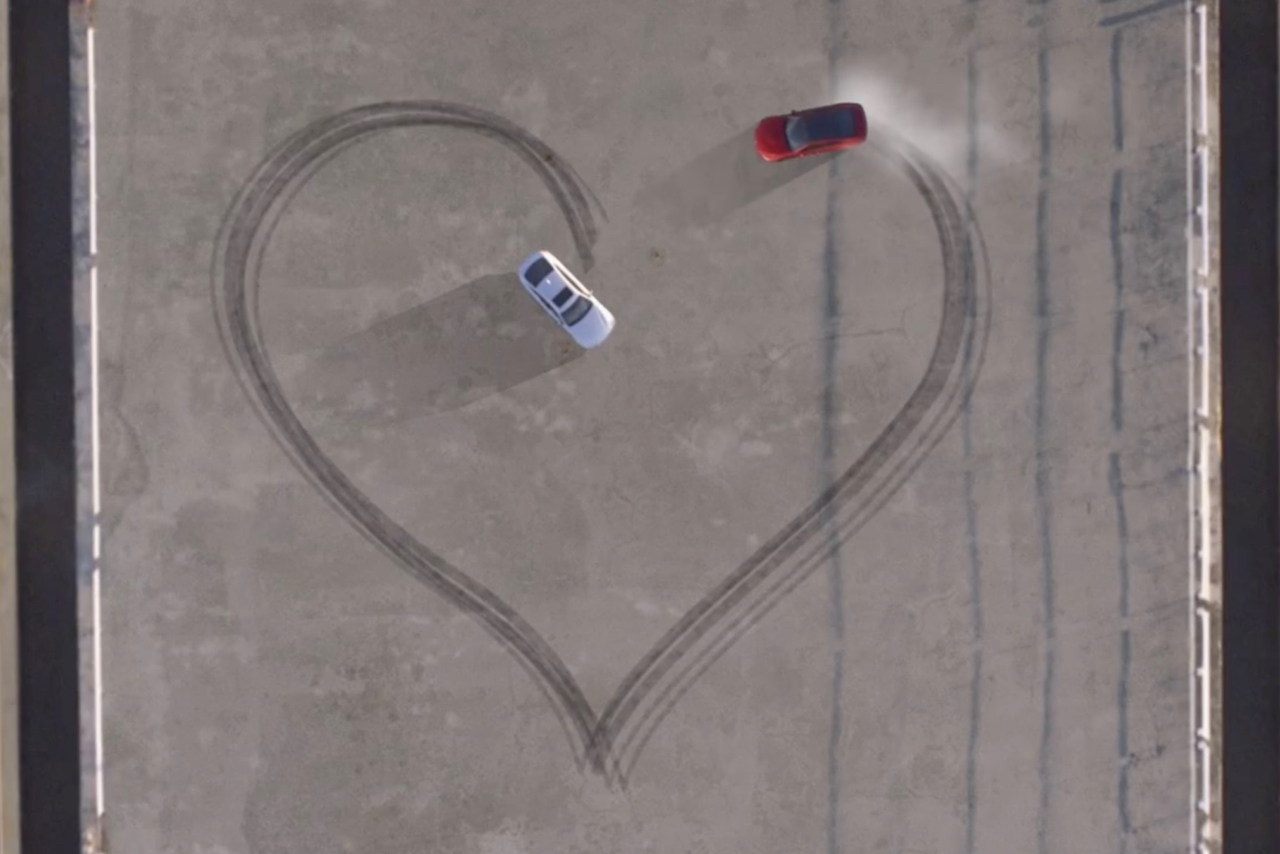 Tesco organised a surprise for shoppers at its Baldock store, projecting social messages of love on the storefront, much to the delight of this capture in this video.

Virgin is the only brand to make two appearances in this top 10. Here Virgin Trains makes Valentine’s Day extra special for a customer proposing to his girlfriend at Warrington Bank Quay station. First class act.

Former Real Madrid and Portugal star Pepe and sportswear brand Umbro ditch the laddishness and instead the footballer shows off his hitherto sensitive side and sits at a piano serendading the ladies.

Former American football star Isaiah Mustafa helped save the Old Spice brand from going stale. "Want to smell like a flower?" he asks in this Valentine's ad. "No, I didn't think so. Get the new Old Spice and smell like a man for your lady on Valentine's Day."

A video of a pretty much static image featuring two McDonald's meals and a candelabra on an iPhone says it all in this 2017 post. 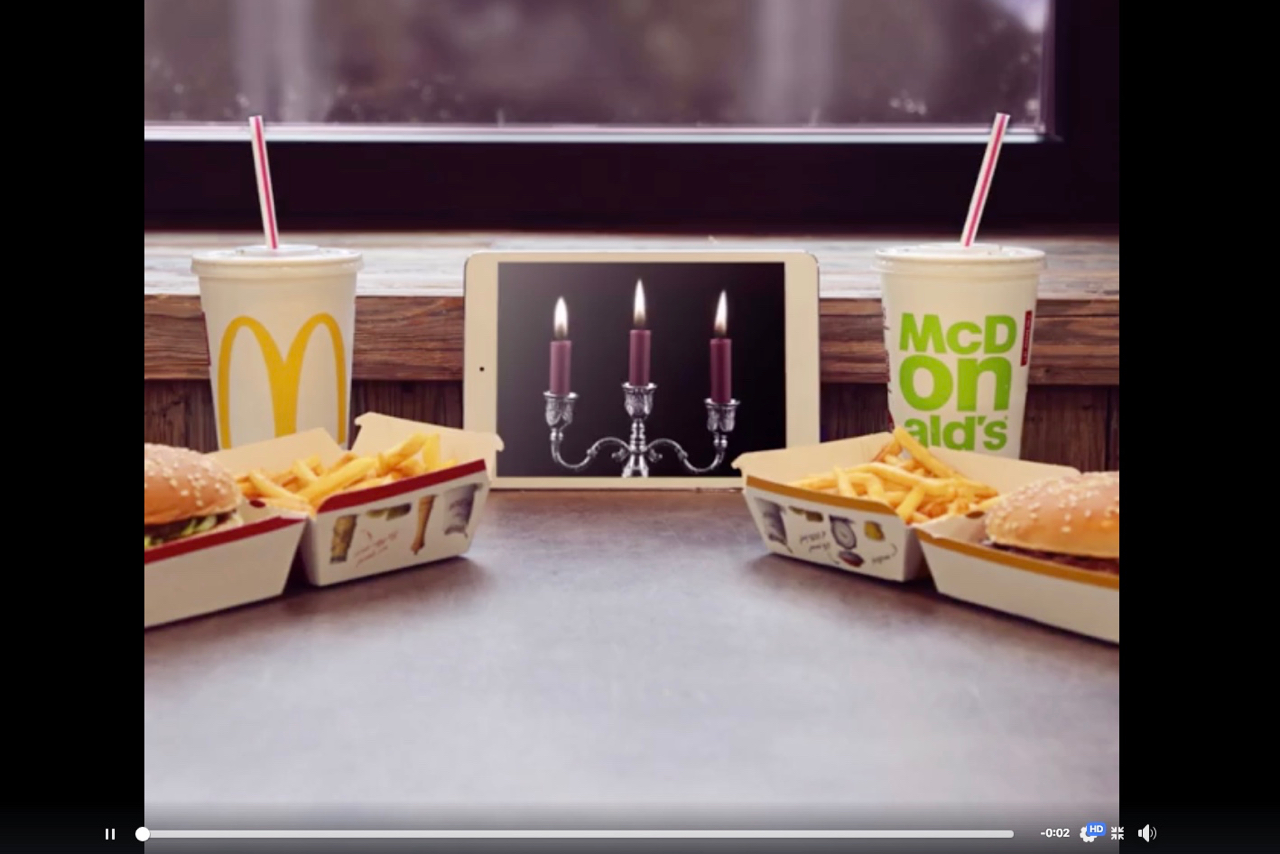 What would Valentine's be without a Durex? A new addition to the family, feasibly. This video ad beautifully, and literally, cuts throught the clichés, with our Valentine's couple mowing through a field of roses.

Love is in the air: KFC, Pret, Lush and more celebrate Valentine's Day

Greggs to become candlelit-dinner restaurants for Valentine's Day through OpenTable

Valentine's Day: the best (and worst) ads by brands

How brands are trying to win hearts for Valentine's Day