FMCG giant is donating ads for brands including Marmite and Domestos.

Unilever has donated a collection of classic ads to be included in a My House of Memories app in support of World Alzheimer's Month.

The FMCG giant has teamed up with National Museums Liverpool, which has created the app to help people suffering from dementia and their carers.

Unilever is contributing a series of famous ads and brand shots for use in the app. The idea is that images and audio will spark memories in sufferers and inspire conversations about the past.

There are about 850,000 people living with dementia in the UK, with this number predicted to grow to one million by 2025 and two million by 2051.

The ads include Domestos' "Big bad dom" campaign, which starred a bottle of bleach in a western setting, Jif's "The simplest way to squeeze a lemon" ad and press advertising for Marmite ("Such a wonderful hot drink!"). 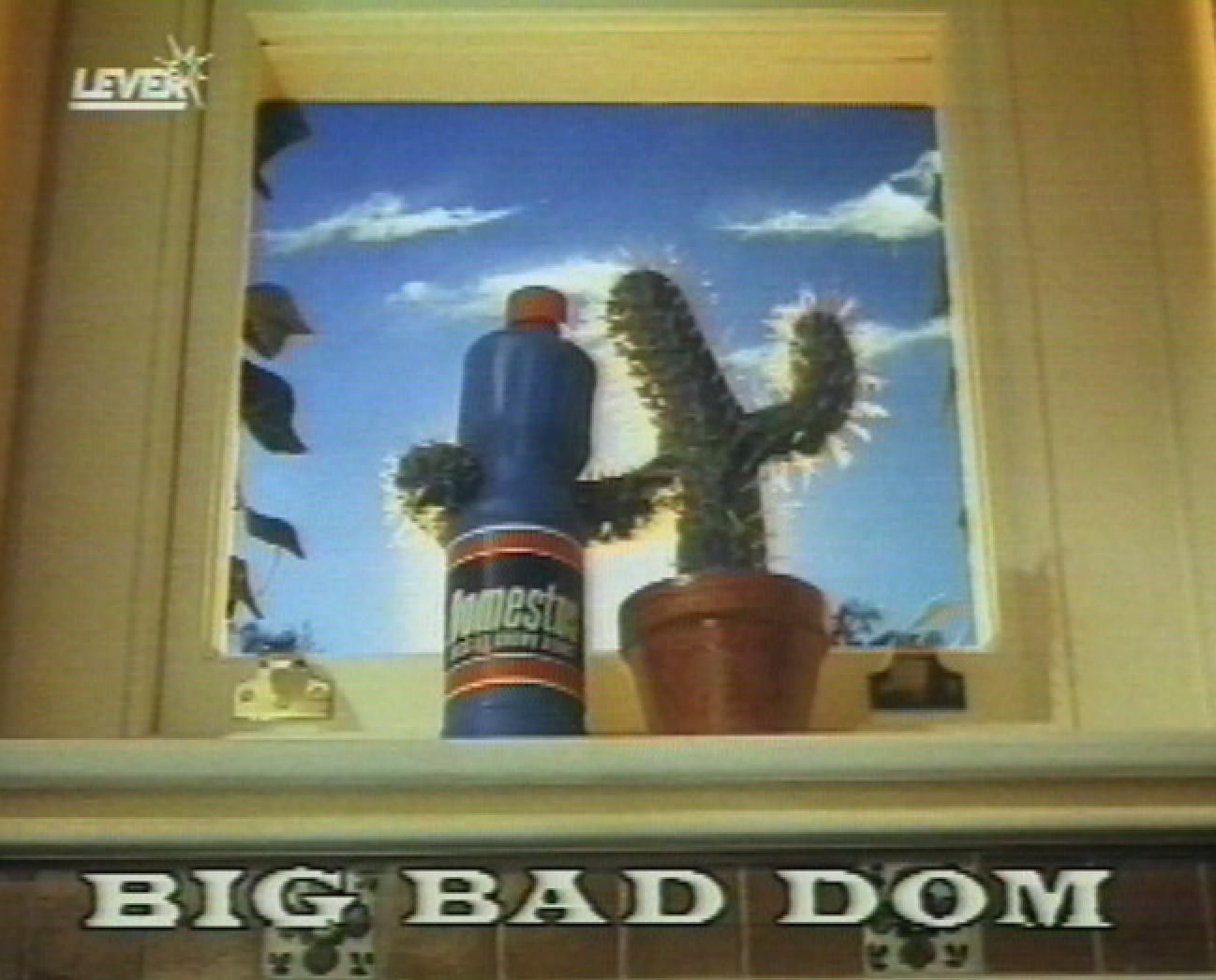 Unilever's first-ever product was Sunlight Soap, which launched in 1888 when the company was called Lever. 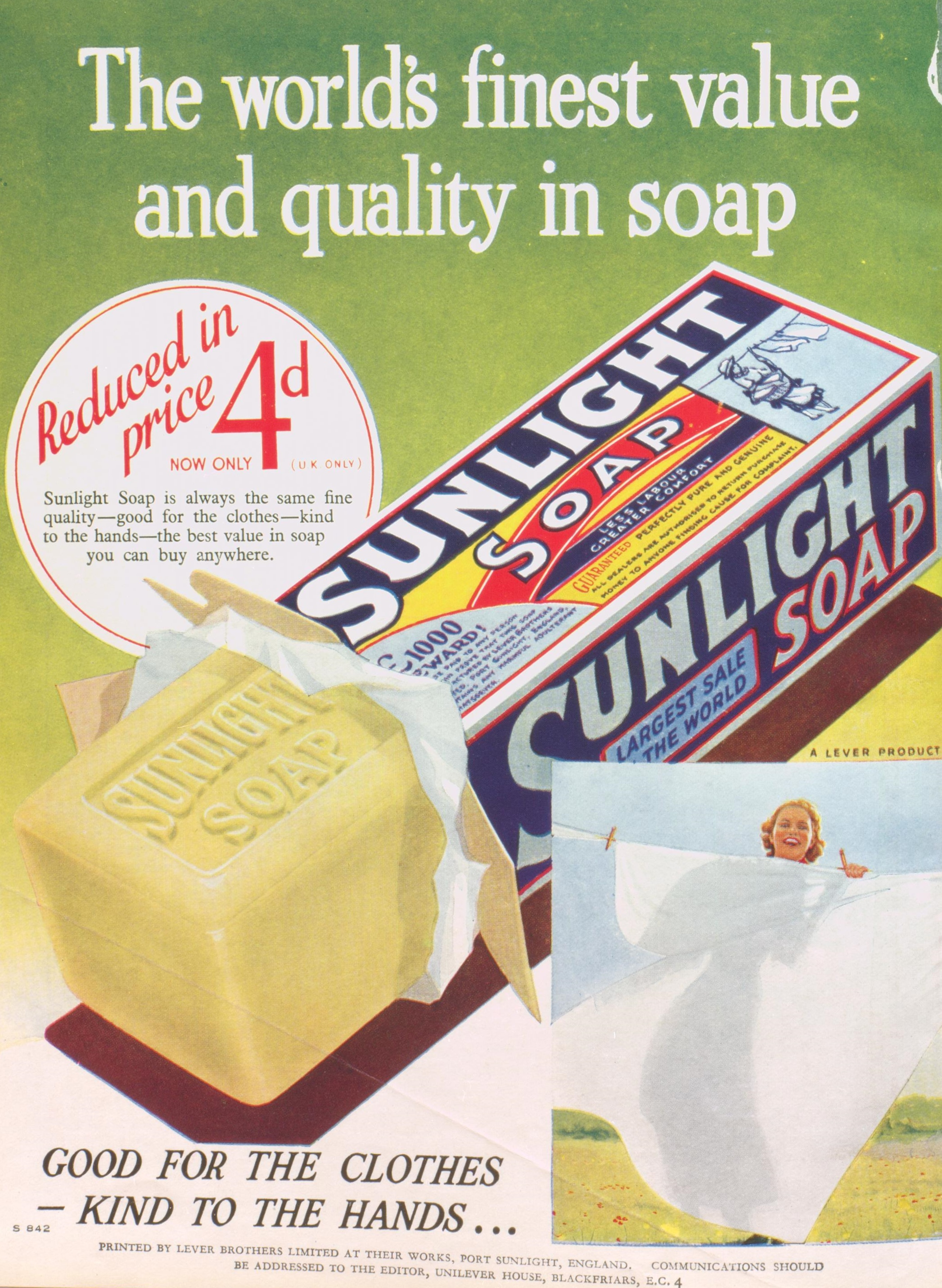 Claire Tunstall, Unilever's head of art, archives and record management, said: "It’s great to see our archives being given a second life in the My House of Memories app so they can be used for such an impactful and positive purpose." 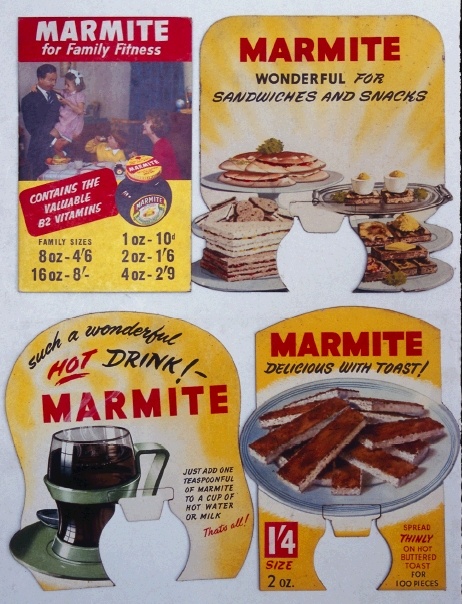 Carol Rogers, National Museums Liverpool's executive director of engagement, added: "Unilever brands are known all over the globe and have been part of people’s lives for generations. It’s wonderful to bring the archival content into the My House of Memories app to help people living with dementia and their carers to connect and share memories together." 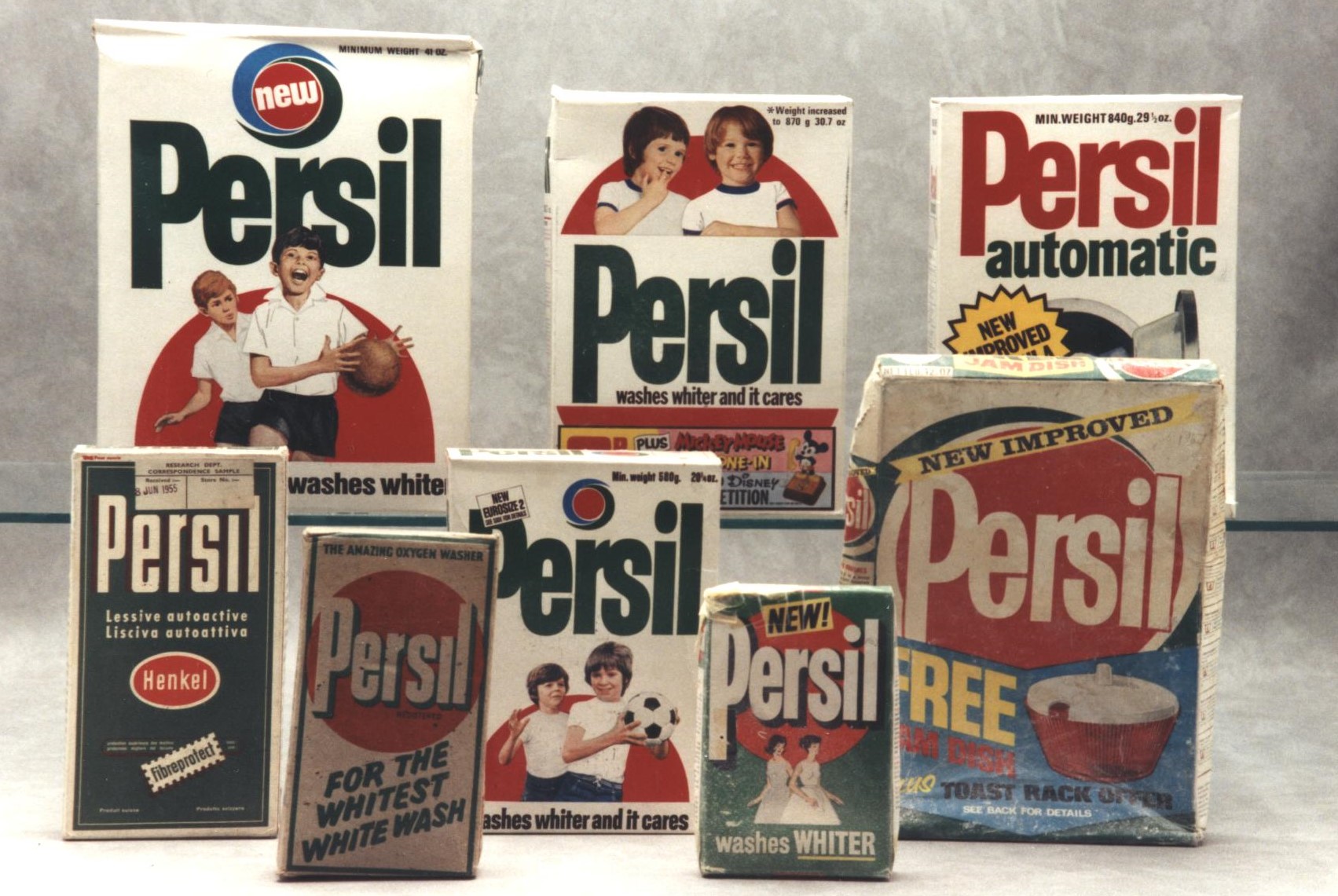 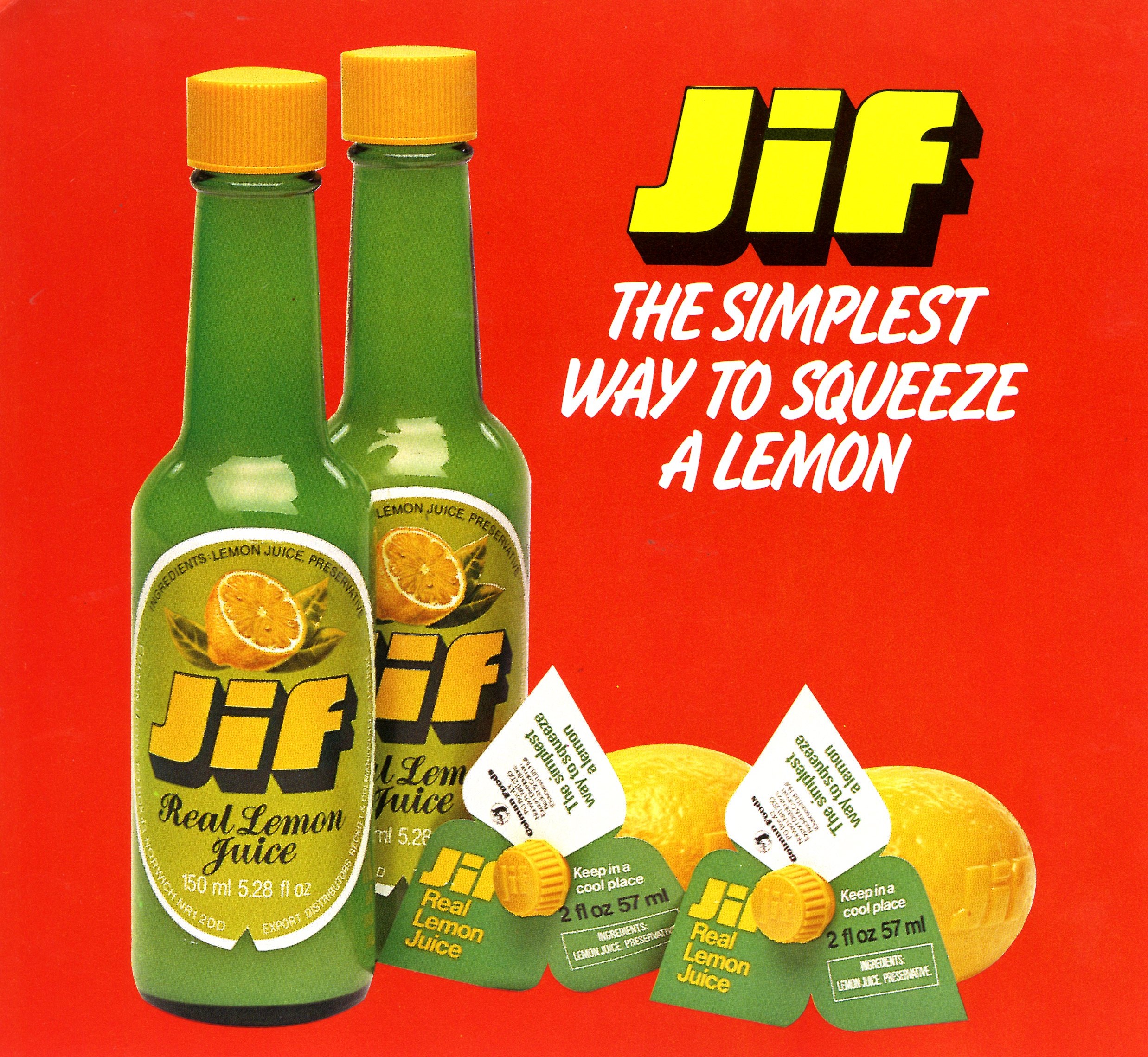 Are these old ads more 'kin' tat than King Tut?

My campaign: Lessons from HAT's archive, 1968

An acrimonious end to another digital story