Unilever has come under fire for an ad campaign that compares a child coming out to their dad to a bullet through the heart.

The ad shows a china heart placed on a pink background with the words, "Uhh, Dad I’m gay", flying towards it in the shape of a bullet.

A second ad (below) uses the same format and shows a glass heart about to be hit with a bullet of words stating, "Karma Sutra page 48".

Both ads run under the strapline, "You need a strong heart today," next to the Flora logo.

The print campaign, believed to have been created by Lowe and Partners in , has been criticised as being homophobic by gay rights groups and Twitter users.

Unilever said in a statement: "This advert was prepared by an external agency in South Africa and was not approved by anyone at Unilever. The advert is offensive and unacceptable and we have put an immediate stop to it. Unilever is proud of the support that our brands have given to LGBT people, including our recent campaign for Ben & Jerry’s on equal marriage."

A Stonewall spokesperson said: "Many people will clearly find this advert offensive and inappropriate.

"Perhaps Flora should have a chat with Unilever colleagues, Ben & Jerry, about how best to produce gay friendly advertising for the 21st century."

Ben & Jerry’s, the American ice-cream brand, was acquired by Unilever in 2000 and each year the brand renames one of its ice-creams in support of gay marriage. This year it has renamed its 'Cookie Dough' ice-cream to 'I dough, I dough', and last year changed its 'Oh My! Apple Pie!' ice-cream to "Apple-y Ever After".

The news comes as Unilever today announces the launch a £12m campaign for Flora in the that will feature the return of its classic sunflower logo to packs for the first time in 15 years. The sunflower will be touted as a "hero ingredient" within the marketing work, which launches later this week. 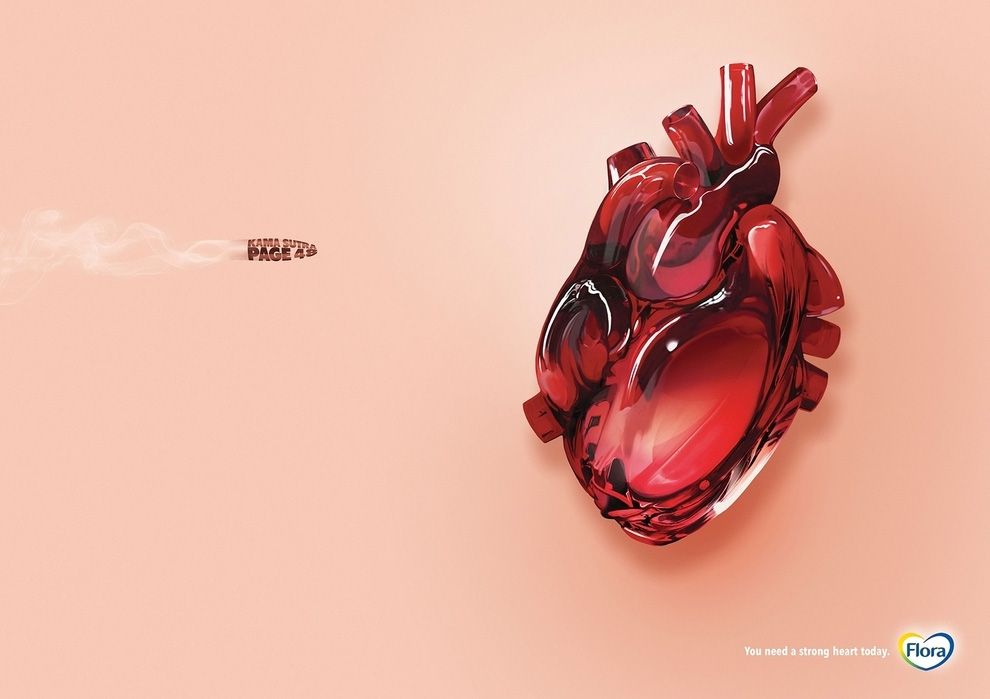 Paddy Power's homophobia stance is commendable, but lacks synergy with the brand