Unilever is urging brands to be sincere in developing and executing their brand purposes in light of content surrounding the coronavirus pandemic and the death of George Floyd.

Aline Santos, executive vice-president of global marketing, warned that brands play a vital role in informing the views of others during times of crisis.

"Brands need to move at the speed of culture and culture is moving faster than ever," she told Campaign Connect, where she was speaking today (Wednesday) on a panel session alongside Laurent Ezekiel, chief marketing and growth officer at WPP.

"A brand’s role in culture has never been more important, because people expect us to have a point of view – you don’t want to be a footpoint in history."

According to a study by Edelman, one in three people have already stopped using a brand that they think did not respond well during the pandemic.

With this in mind, Santos pointed to the work of Unilever brands Lifebuoy and Domestos, which encouraged people around the world to keep themselves and their homes as clean as possible, irrespective of whether they bought Unilever products or purchased a competing brand.

The killing of Floyd in the US last week was another key topic of discussion.

"The current cultural conversation is so painful and heartbreaking," she added. "It's important for brands with a voice and a platform to speak out against racist hate and violence, but it's critical that we do this in the right way."

Santos flagged up Ben & Jerry's as an example of a brand that has been doing meaningful work towards equality and maintained that the public expects brands to use their platform to speak out.

The ice-cream brand – which has been vocal about its support of Black Lives Matter since the Ferguson unrest in 2014 – encouraged people to recognise a need to tackle "systemic and institutionalised racism" in society.

4 years ago, in the wake of Ferguson, we felt compelled to support the #BlackLivesMatter movement. We’re heartbroken those words are just as relevant today. These racist and brutal attacks against our Black brothers and sisters must end. #JusticeForFloyd https://t.co/7ngefmtqnu

However, brands also need to be careful in creating "authentic" contributions that align with their long-term brand purpose.

"If you’ve never been related to this issue and all of a sudden want to do something, be careful, because you can sound very opportunistic and that would be a shame," Santos continued. "Sometimes brands can have a good intention, but they can sound very wrong because they have never done this before.

"If you are in a purposeful brand, you have much more grounds to speak up in moments like this and much less of a risk of backlash."

The panel session follows shortly after trans model Munroe Bergdorf accused L'Oréal of "gaslighting", following a post from the brand in the wake of Floyd’s death.

L'Oréal removed Bergdorf as its brand representative three years ago after she spoke out about racism surrounding the 2017 Unite the Right rally in Charlottesville.

Santos continued: "This is the moment for us to bring forth brands with purpose and be very vocal at times when there is a social injustice like this horrible thing that is going on in America right now."

Similarly, Ezekiel called on brands that have not used their platform to reflect on their purpose and evaluate how they can better contribute to the conversation moving forward.

"If these events create change in companies, ramp up their purpose and accelerate the fact that they do not have a purpose, then that’s some good that’s coming from something.

"It doesn’t mean you need to be in the market right now, but it certainly means you need to go home or go back to the office when you can and look at your purpose."

Hailing the efforts of AKQA, which launched the "Silence is complicity" work yesterday (Tuesday), WPP opted to create a safe room for people to discuss the civil unrest in the US.

Ezekiel went on to quote a member of staff taking part from their US office, who said during the discussion: "Brief pulses of outrage aren’t enough. We need everyone to be committed, consistent and persistent in this work. We can’t go quiet when the news cycle stops."

Together, Santos and Ezekiel showcased work created by Dove, "Courage is beautiful", which highlights the efforts of front-line workers during the coronavirus pandemic. 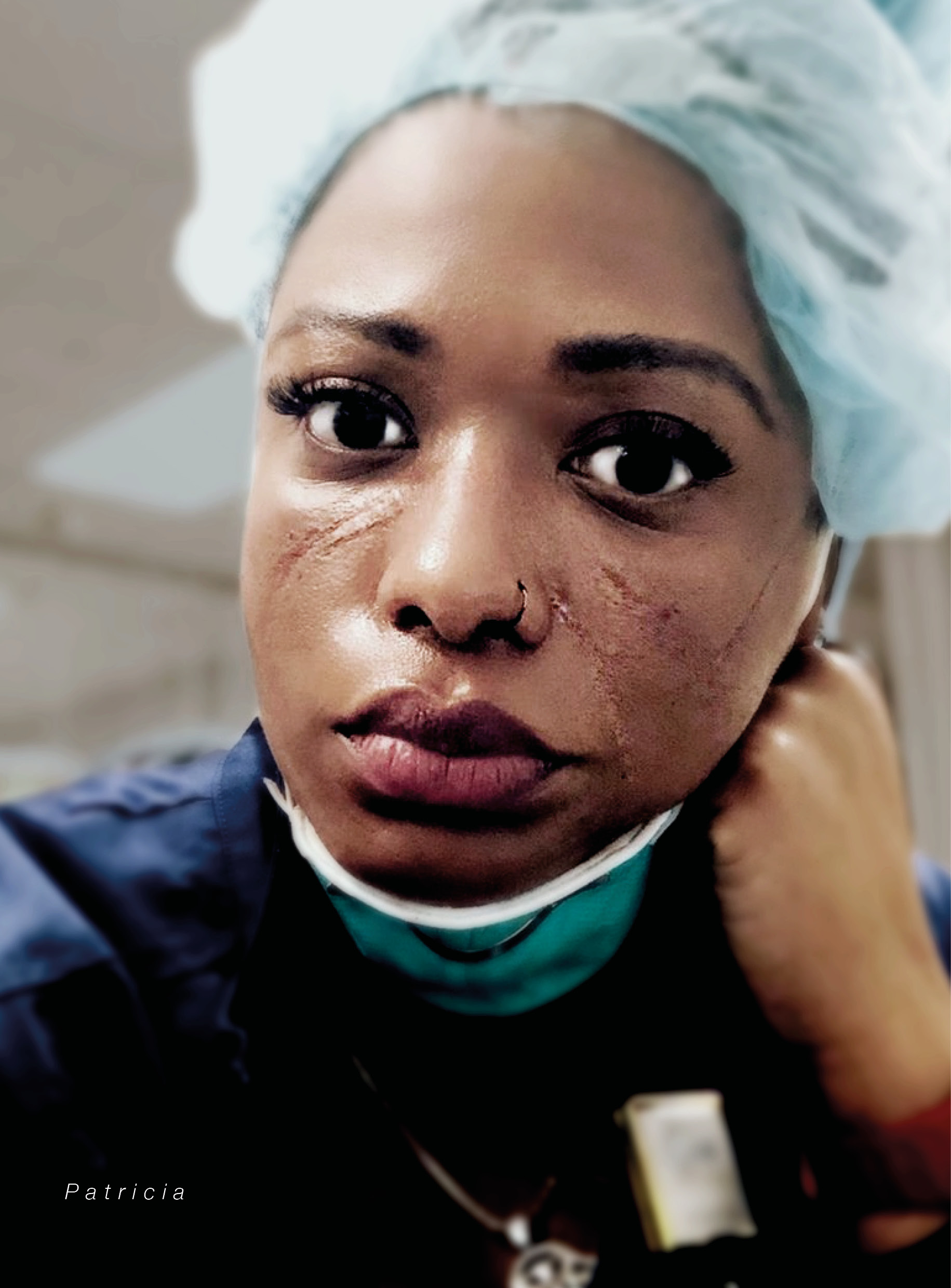 Created by Ogilvy in Canada and the UK, the work was accompanied by a donation of more than 40,000 products across the NHS.

While the campaign gained acclaim via social media, Santos credited its success to Dove’s compelling message, which was delivered "at the right time" to capture the hearts of the housebound masses.

"It’s not only the advertising, but everything behind it," she explained.

In spite of a tidal wave of ads showing desolate streets and rainbows posted on to windows, Ezekiel maintained that "people out there are looking for an emotional link more than ever".

According to a study by Kantar that took place last week, this year’s Super Bowl ads tested better during the coronavirus outbreak than they did during the week after the game, with people reacting better specifically to humour and compassion.

Santos’ closing words called for brands to "put stereotypes aside and humanity first" in an attempt to serve a "genuine human need" for change.

"This is a time when we can see businesses and brands as the biggest healers of our society and our planet. We have to take that responsibility," she concluded.

"Everything a brand does should be driven by its own authentic purpose, not simply trying to jump into a bandwagon which doesn’t belong to you."

L'Oreal boosts digital's share of marketing spend from 50% to 70%

UN and WFA make joint call for action against racism