The brand is attempting to change the narrative of how consumers view beauty.

Ulta Beauty chased after Millennial money too much, its senior vice president of brand marketing said.

Shelley Haus was speaking about her mission to change the beauty narrative at McCann’s "Truth About Aging" event in New York City on Tuesday.

"[Millennials are] spending more in beauty than any other generation has before them," she told a crowd at The Paley Center for Media while discussing ageism with McCann New York president Devika Bulchandani. "We were probably chasing that too much and we had to pivot to become relevant to a new generation of beauty lovers."

Ulta, which chose McCann New York to handle creative and MullenLowe's Mediahub for media duties late last year, is working with McCann for a new campaign that focuses on beauty unbound from age. Part of the drive means featuring older generations.

"I remind the team when we’re doing casting, where is that spectrum of diversity?" she continued. "We are really focused on making sure that’s central to the heart of where we are because, arguably, there’s no industry that is more intertwined with aging than beauty, and arguably there’s no other industry that impacts the perception of age and beauty more than we do. We take it really serious."

An important catalyst for change involves transforming the language around beauty products -- currently littered with words that hark back to younger days like "revitalize," "regenerating," "anti-aging."

A series of focus groups held by Ulta last summer gave birth to a new category of beauty branding: self-care. 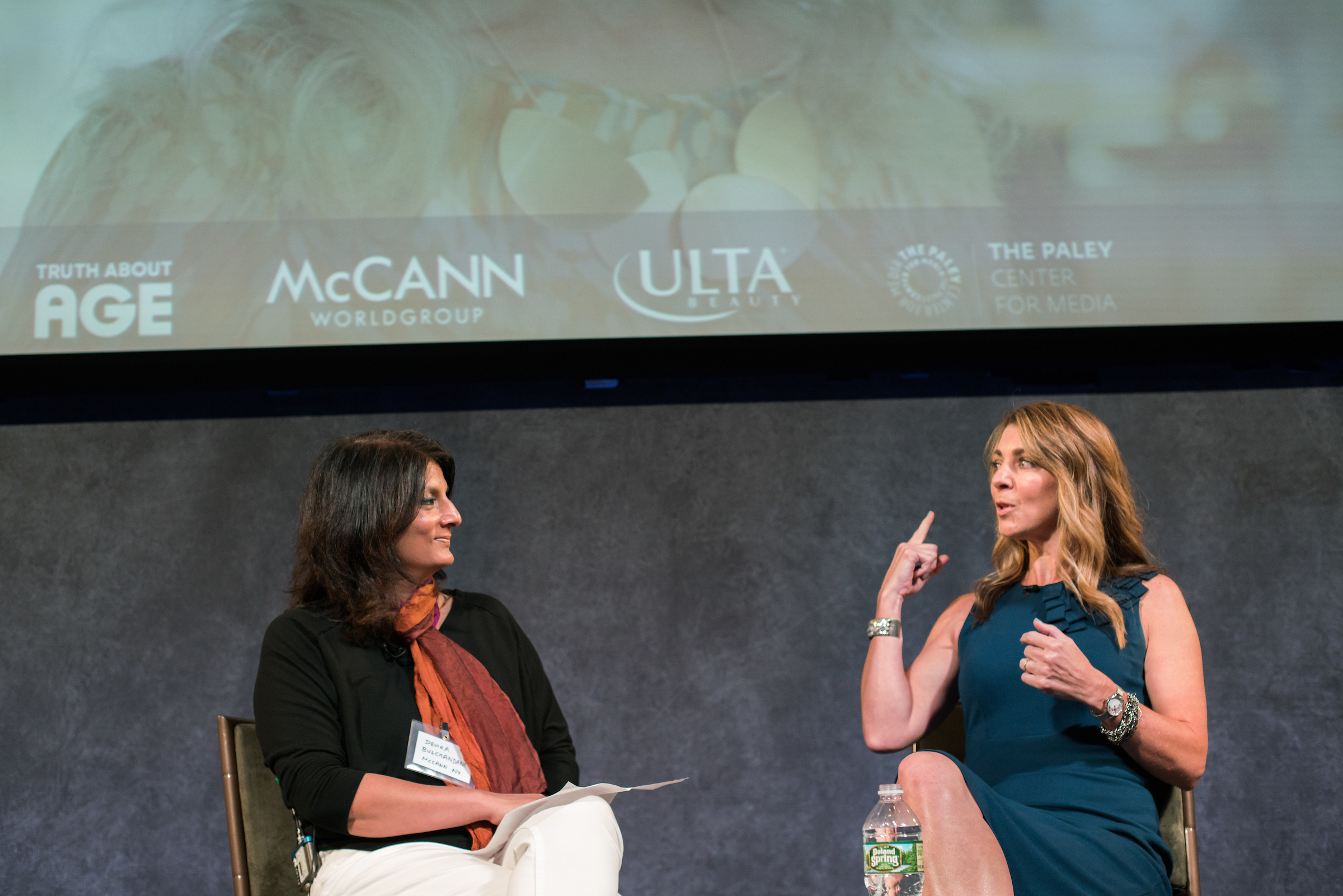 "In almost every single focus group, the words ‘self-care’ came up when they were talking about what beauty is. It was really interesting, because I don’t use those words. To hear it so universally spoken about led to a mindset shift for us.

"I feel like we probably haven’t kept up with what people actually think about aging and I think we have a big responsibility to change that narrative and also celebrate aging in a different way that’s cool and approachable."

Haus vows that the next major campaign you see from Ulta won’t be about anti-aging. "It’s much more than just how you look," she added.

The discussion came as McCann’s "Truth About Age" study (one of the agency’s largest to date with 24,000 respondents) revealed that ageism exists at every age, presenting itself as a new frontier of inclusivity to be addressed by marketers.

Bonobos sets out to #EvolveTheDefinition of 'masculinity'

Michael Roth: Empower your people to bring diversity to life