Adland gets regular flak for lacking sufficient ethnic diversity in its workforce and giving women a raw deal. But Dave Buonaguidi's claim that it is also institutionally homophobic is new to the charge sheet. It is, after all, 17 years since Ogilvy & Mather and Unilever debuted a commercial for Impulse body spray that was the first to feature an overtly gay couple.

Today, major brands including McDonald’s and Coca-Cola direct campaigns towards the 3.7 million gay people in Britain who are worth between £70 billion and £80 billion to the economy. Moreover, the sight of Sal Romano, the closet gay art director in Mad Men, getting caught in a compromising situation with a bellboy doesn’t shock anybody as it would have done in the 60s.

But, according to Buonaguidi, Karmarama’s former creative chief, homophobia lives on in a lot of agencies where attitudes have not changed since the days of Mad Men. Is he right? Or has the industry lost what Scott Knox, the gay Marketing Agencies Association managing director, remembers as the "boys’ club mentality" that led to him being made to feel inferior during his agency days? 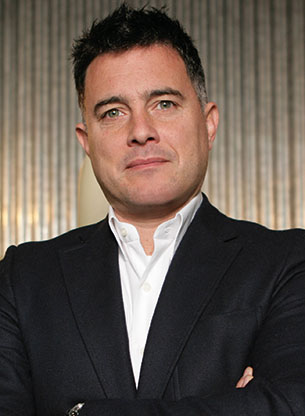 "The aggressively macho behaviour within our industry in the Thatcherite 80s dissipated at the dawn of the 90s with the arrival of the ‘new man’. That trend has continued and adland has turned into a much more tolerant place in recent years. Maybe Buonaguidi was setting out to be deliberately provocative. In my entire career, I’ve never worked in a place where gay people have had the piss taken out of them. Agencies want to hire the most talented staff irrespective of their sexual orientation. And the more diversity we have in agencies, the better we will be at engaging with a very broad range of people." 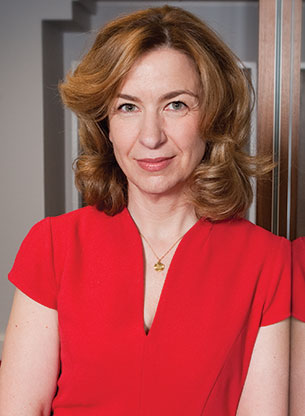 "I don’t know why Buonaguidi would make such a claim. It certainly doesn’t seem as though homophobia is an issue within the industry. The problem is that we don’t have the data. And that data would be hard to get. In Advertising Association surveys that have asked the public about representation in ads, we’ve found that LGBT issues are the most difficult for people to talk about. We as an industry find it difficult too. What’s more, the IPA census questionnaire doesn’t ask about sexual orientation. Nevertheless, it would be useful to know how reflective agencies are of the population as a whole." 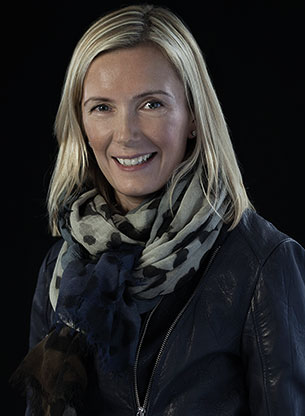 "As an industry, we’re not perfect in terms of diversity, but I was very surprised to hear us described as ‘institutionally’ homophobic.  The fact is that we want the best talent to reach all the markets we need to talk to. And while we can’t ask people to disclose private information about their sexual orientation, we do need more role models to make sure people feel safe and secure. Changing the way we recruit could help. The system should be less interview-based and with more emphasis on psychometric testing and getting the right cultural fit. That we’re still talking about this issue means there’s still work to do." 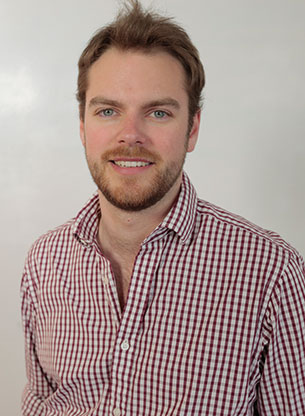 "Diversity has always been part of Ogilvy’s DNA. ‘In recruitment and promotion, we are fanatical in our hatred for all forms of prejudice,’ David Ogilvy said in 1968. Last year, we set up Ogilvy Pride, our LGBT and straight ally network. The introduction of the Glass Lion this year at Cannes, which recognises communications that address issues of inequality and prejudice, is further evidence of adland making progress in this area. That said, there is still work to be done. We need more senior role models to come out and for agencies to foster environments where people can be their authentic selves."

What makes a great client?