British brands have a field day with Princess Charlotte

LONDON — When it comes to advertising your brand on the back of a real-time event, few opportunities come any bigger than the birth of a royal baby.

Saturday's arrival of Princess Charlotte, the Duke and Duchess of Cambridge’s second child, was no exception.

Brands including British Airways, Coca-Cola, Nissan and Warburtons all got in on the act with images created for a social media audience.

There were an estimated 1.5 million tweets mentioning the royal baby between Saturday and Monday. 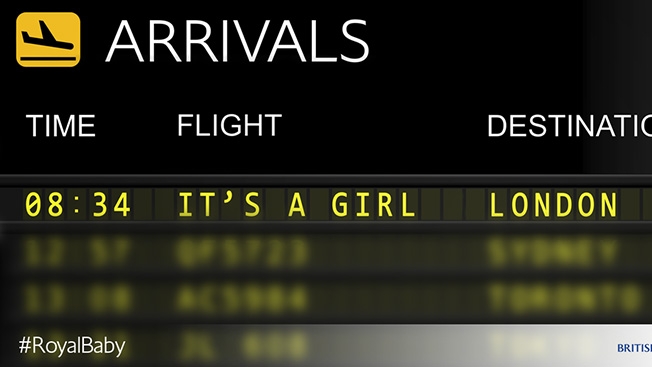 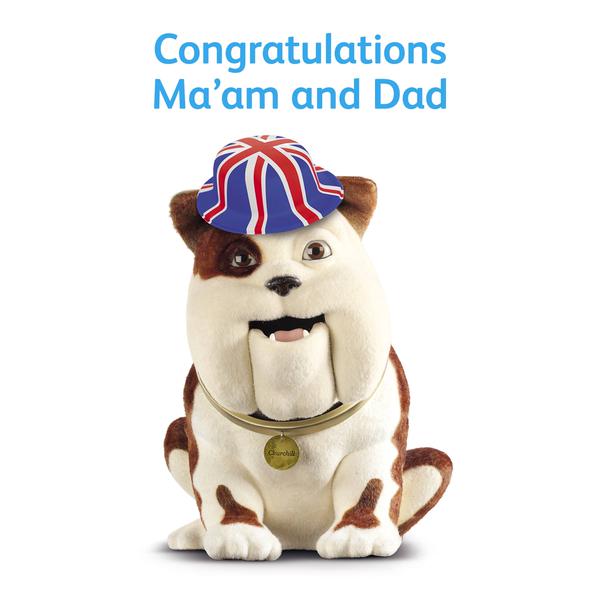 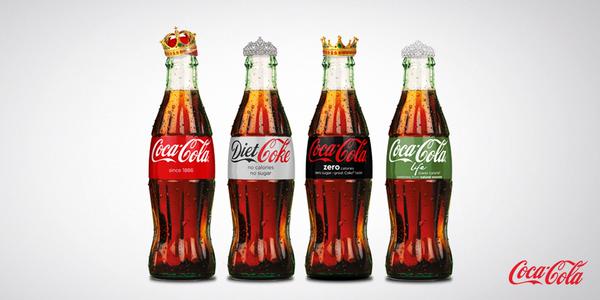 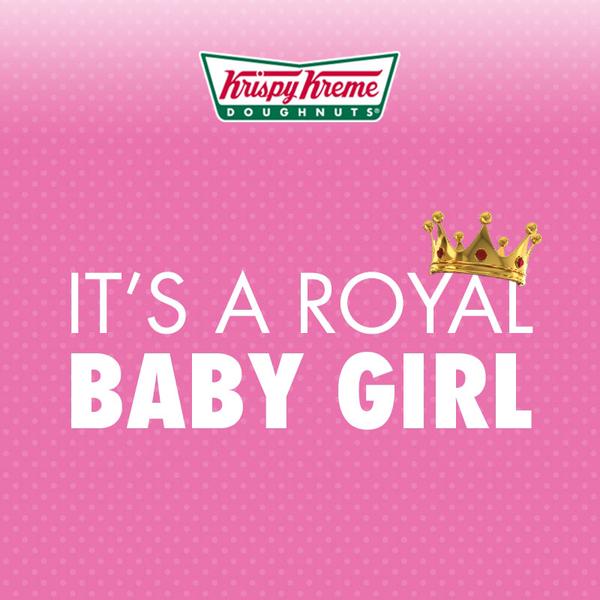 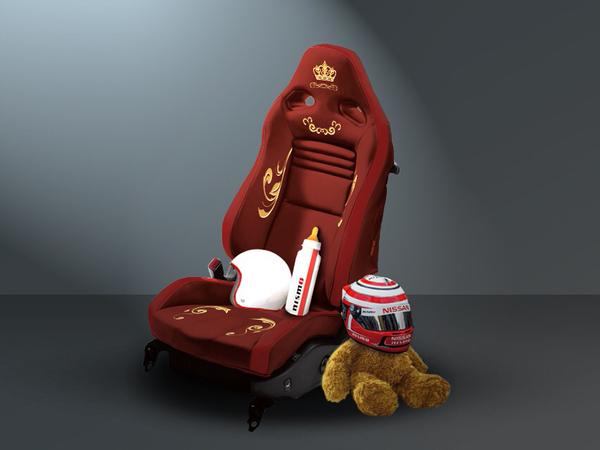 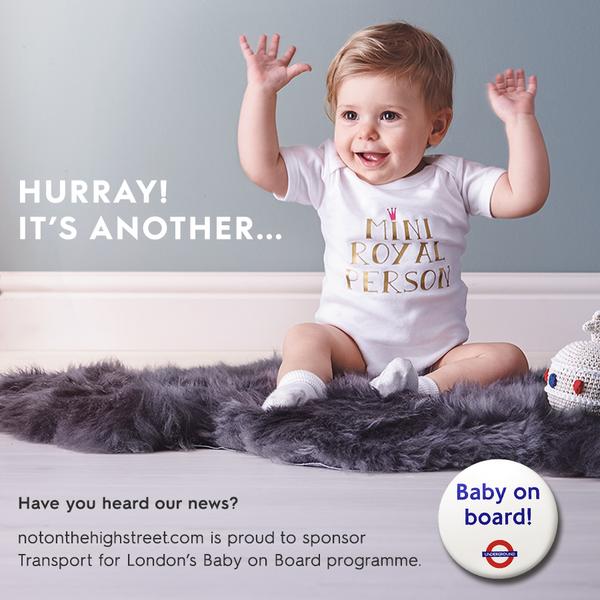 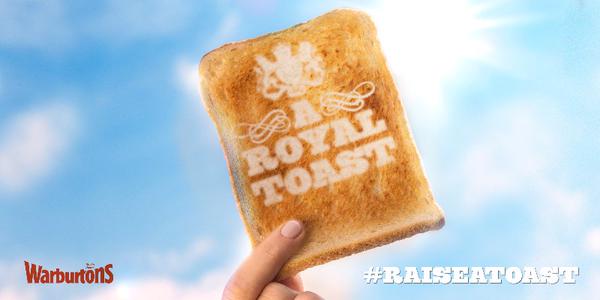 In the UK, Muppets sing about crumpets