A 90-second film, created by FCB Inferno, launches online today and will debut on TV tomorrow during the Uefa Women’s Champions League final, which takes places in Cardiff between French sides Lyon and Paris Saint-Germain, two days before the men’s final in the same city.

It will be shown on Uefa’s broadcasting partner channels in each of the 55 member countries, including BT Sport in the UK. The ad will initially replace the "No to racism" ads being shown within matches; a new campaign around diversity will launch next season and alternate with this campaign.

The film was created by FCB Inferno’s group creative director Elspeth Lynn, with copywriter Sarah Lefkowith. It was directed by Kibwe Tavares through Nexus Studios, features animation created in Google Tilt Brush by Factory Fifteen, and is soundtracked by the dance track Swipe it off by Leo Justi and Brazzabelle.

At the heart of the campaign is an aim of turning around the problem of girls who give up playing football between the ages of 12 to 14. Alongside this, it aims to transform the image of the women’s game, including among men and boys, and to drive spectator numbers and, following this, commercial support. 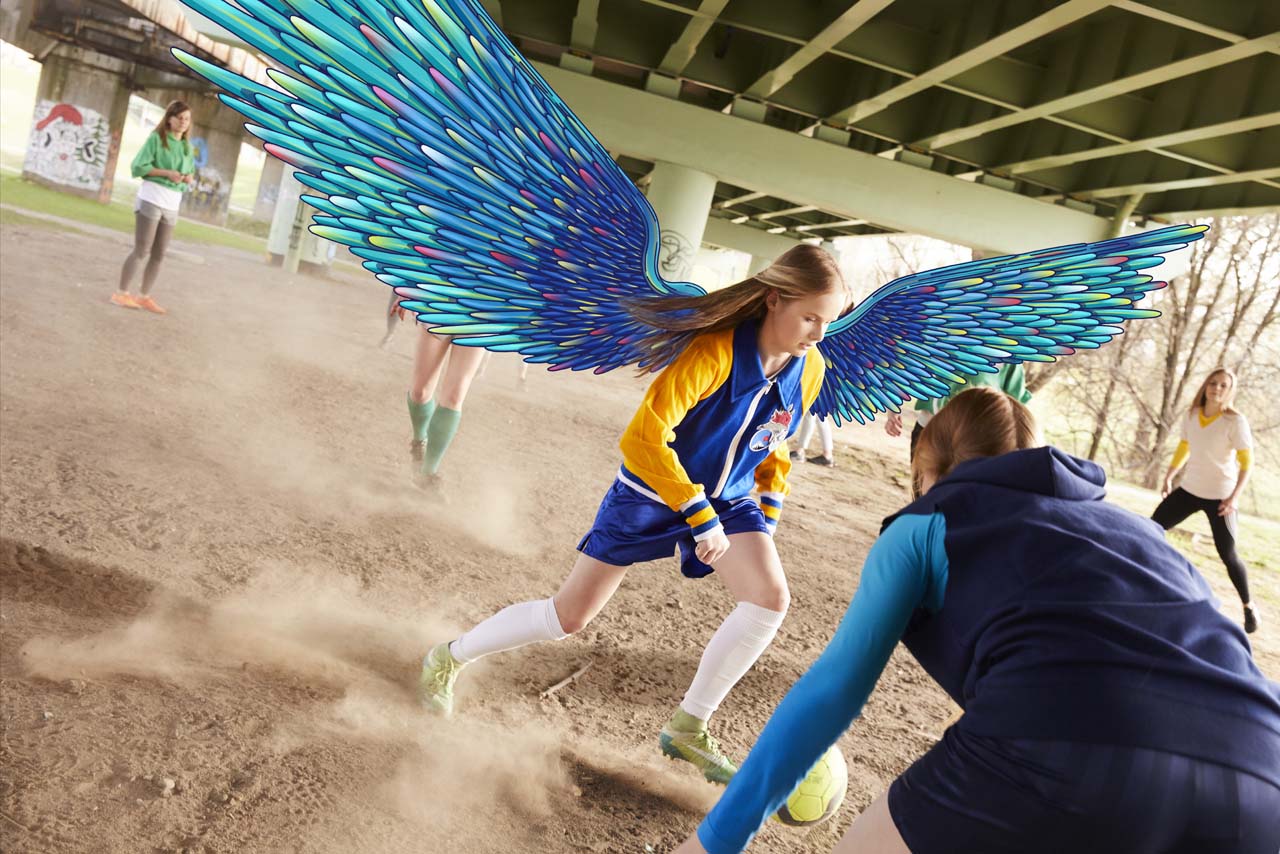 The creative concept has been supported by academic research commissioned by Uefa and carried out by the University of Birmingham’s School of Sport, Exercise, and Rehabilitation Sciences.

The study – the largest of its kind – found that playing football could have a significant impact on the confidence, self-consciousness and general wellbeing of participants, and that the effect was greater for football than other sports.

Peter Willems, head of marketing activities and sponsorship at Uefa, said the push marked "a very strong investment in terms of money, but also resources," with the organisation hiring two permanent marketers and a digital person to work exclusively on the women’s football message.

He added that Uefa’s football development teams had asked "several times" before for the body to run a campaign for women’s football, but that before now it would have been difficult to build momentum and so to justify the resources.

But Willems said the time was now right because "everything was coming together" in terms of participant, spectator and commercial interest in the sport, as well as a cultural backdrop in which gender equality and female empowerment were on the agenda to a greater extent than before. 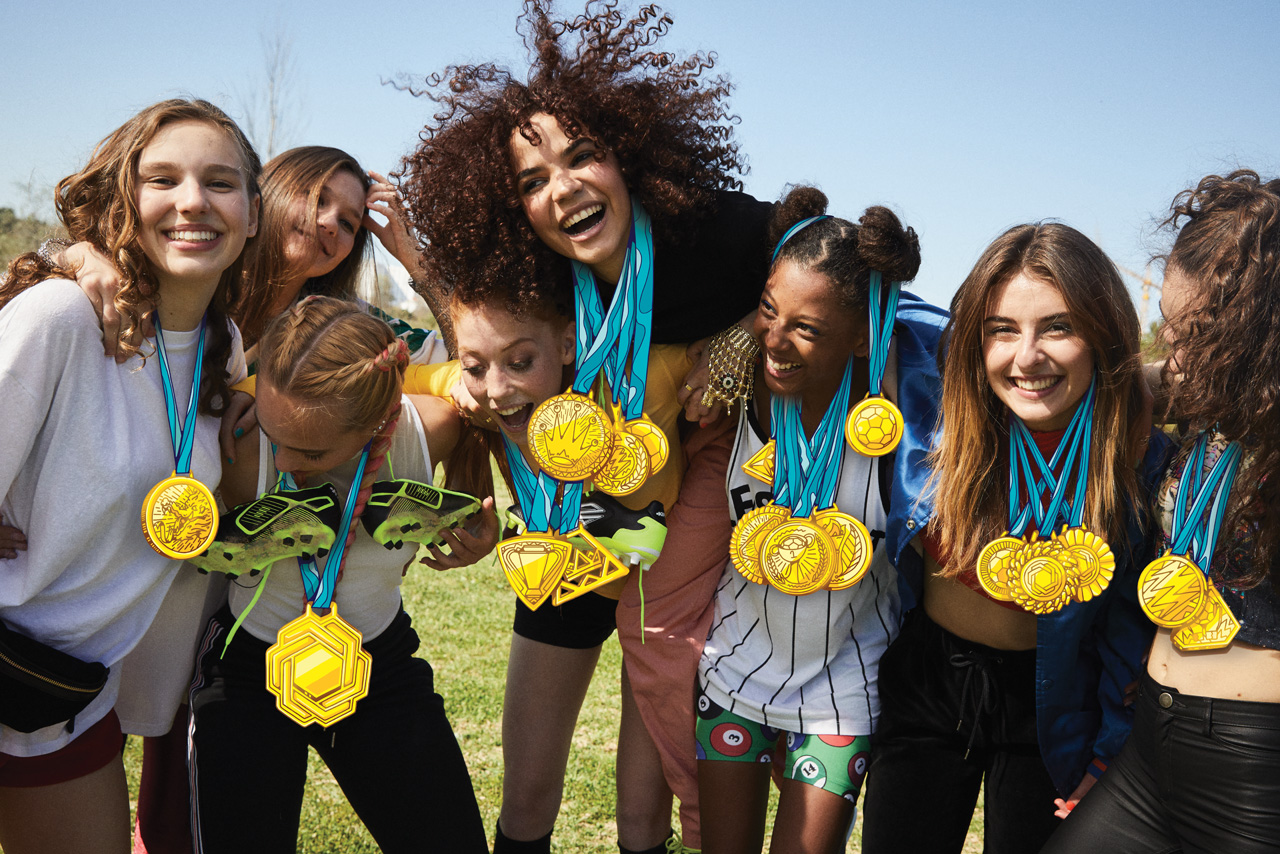 There are three pillars to getting girls to carry on playing football in their teens, Willems said. One is fighting the main reason they stop: a loss of self-confidence and desire to be with the in crowd. This means changing the sport’s image, he said: "Women’s football is not the cool group at the moment – so we have to make it cool."

The second is appealing to the priorities of teenage girls, which include being able to spend time with friends and stay fit and healthy. This is one way in which they often differ from boys, he said, who tend to idolise football heroes.

The third pillar, he said, "is this aspirational attitude you sometimes find in a Beyoncé, an Adele, where girls look up to them and say, I want to be that strong woman too." 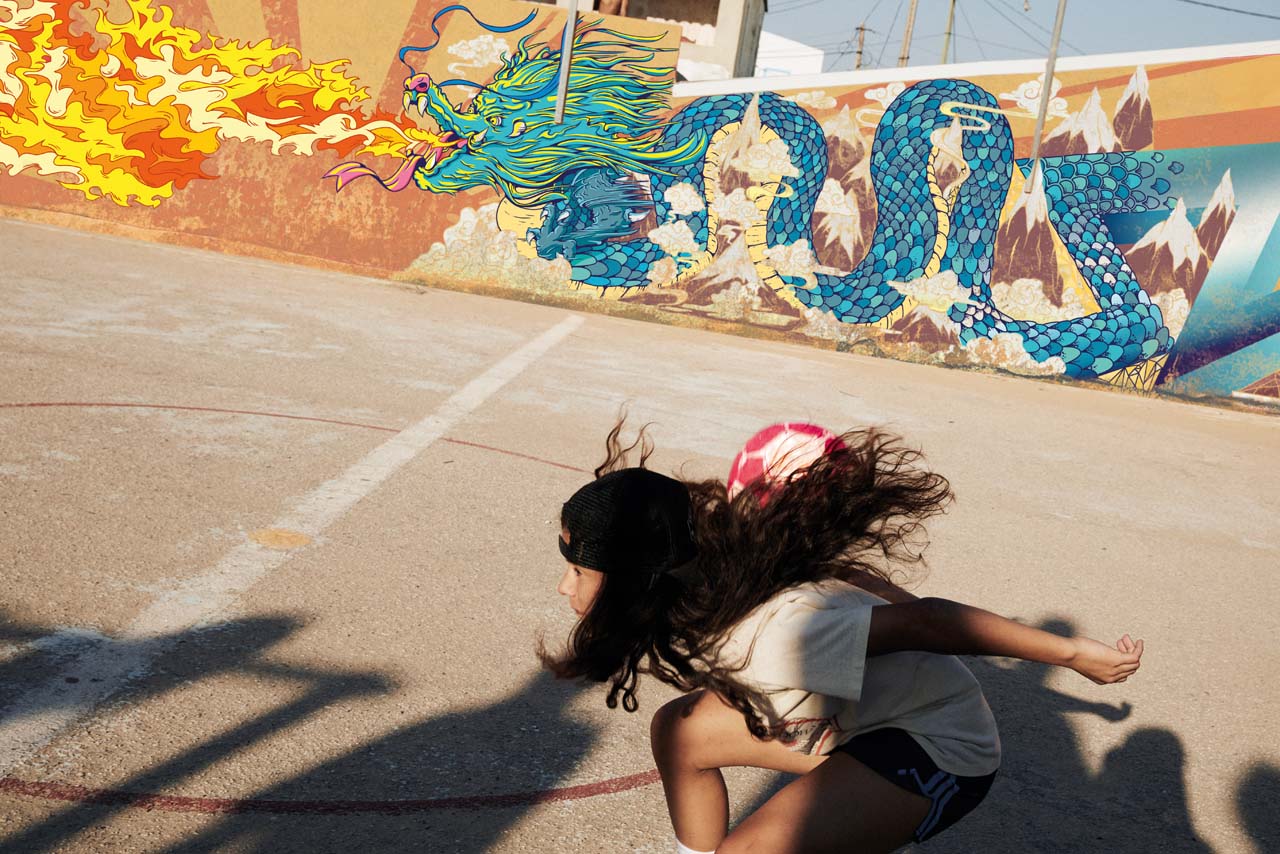 The fact that girls’ heroes were more likely to be in the world of music or film is influencing the ambassador side of the campaign, which will work with actors and musicians, along with male footballers such as Chelsea's Eden Hazard.

"That’s where the girls already are," Willems said. "That’s where we want to try to engage them." This approach is also informing the social media aspect of the campaign, which he said would focus on distributing small bits of content, in the shape of short videos and Gif animations. "Girls might not be immediately interested in 90 minutes of a football game," he said.

Adrian Wells, Uefa marketing team leader, added: "Our challenge is that most girls don’t go to men’s football channels." This meant it was vital for the campaign to have an extensive presence on channels like YouTube, Facebook, Instagram, Twitter, Snapchat and Buzzfeed.

Why women's football is the brilliant blank canvas all brands crave