Now TV planted a highly realistic robot in a London pub to promote the second series of HBO drama Westworld.

Built by robotics company Engineered Arts, "Fred the robot" is modelled on a real 55-year-old Londoner, Tedroy Newell. Fred uses hundred of thousands of lines of computer code and tens of thousands of components, including a metal skeleton, silicone skin, real hair and acrylic eyes, to replicate the appearance and behaviour of Newell.

The idea was created by Taylor Herring.

Fred was placed in The Prince Alfred pub in West London, which was fitted with hidden cameras, where he struck up conversations with unsuspecting members of the public.

Westworld, based on the 1972 film of the same name, takes place in an eponymous Wild West-themed amusement park which is populated by android "hosts". 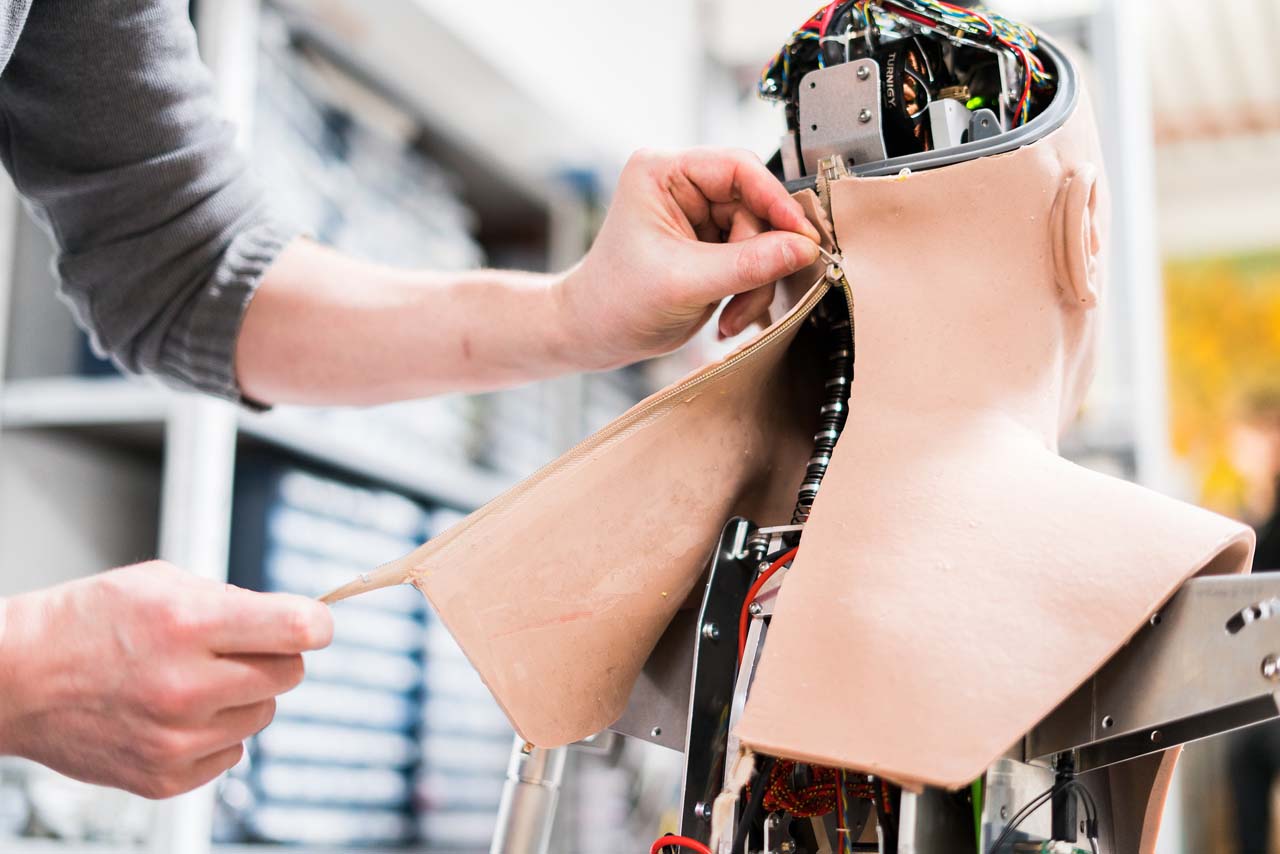 Research commissioned by Now TV, polling 2,000 adults in the UK, found that more than 69% of Brits were worried or fearful at the prospect of robots taking over their jobs, while 40% believe a robot could do their job just as well if not better than them.

Emma Quartly, marketing director at Now TV, said: "We are still a long way away from creating artificially intelligent hosts as sophisticated as those in Westworld, but to celebrate the show’s return we wanted to give the general public a little taste of what is possible.

"Fred is the next generation in human-like robotics and so it seemed fitting to hand the show’s promotion over to him. Needless to say, there were some stunned reactions, especially when in true Westworld-style he starts to glitch."

Watch the making of Fred

How to work with a media agency, by the consultant who advised on Sky's £425m review

Comcast move for Sky is just beginning: TV is the next big frontier for advertising