Movie buffs can rattle off their favorite classic films, but as time goes on, the genre of “classic” movies can range from Casablanca to Clueless.

On Wednesday, Turner Classic Movies (TCM), a subsidiary of WarnerMedia, rebranded to keep up with how modern audiences define the classics.

TCM’s new tagline is “Where Then Meets Now,” a reflection of the network’s goal to “reframe the conversation around 20th century films for the 21st century,” according to TCM. The tagline was created with agency Sibling Rivalry, which also worked on the new visual identity and logo.

The rebrand also includes a sonic identity, composed by Made Music Studio.

“The brand refresh is driven by the positioning of ‘culture forward – classic inspired,’” Dexter Fedor, VP brand creative and marketing at TCM, told Campaign US. “This required updating and executing in a more relevant, modern and confident way.”

The visual logo spotlights the “C” in TCM, which appears as a double C. The emphasis on the “C,” which looks like a classic film lens, represents the four C’s of the brand’s mission: curation, context, connection and culture. The logo’s vibrant colors are a nod to the original Technicolor spectrum to “elevate the black and white imagery of classic films,” per the press release. 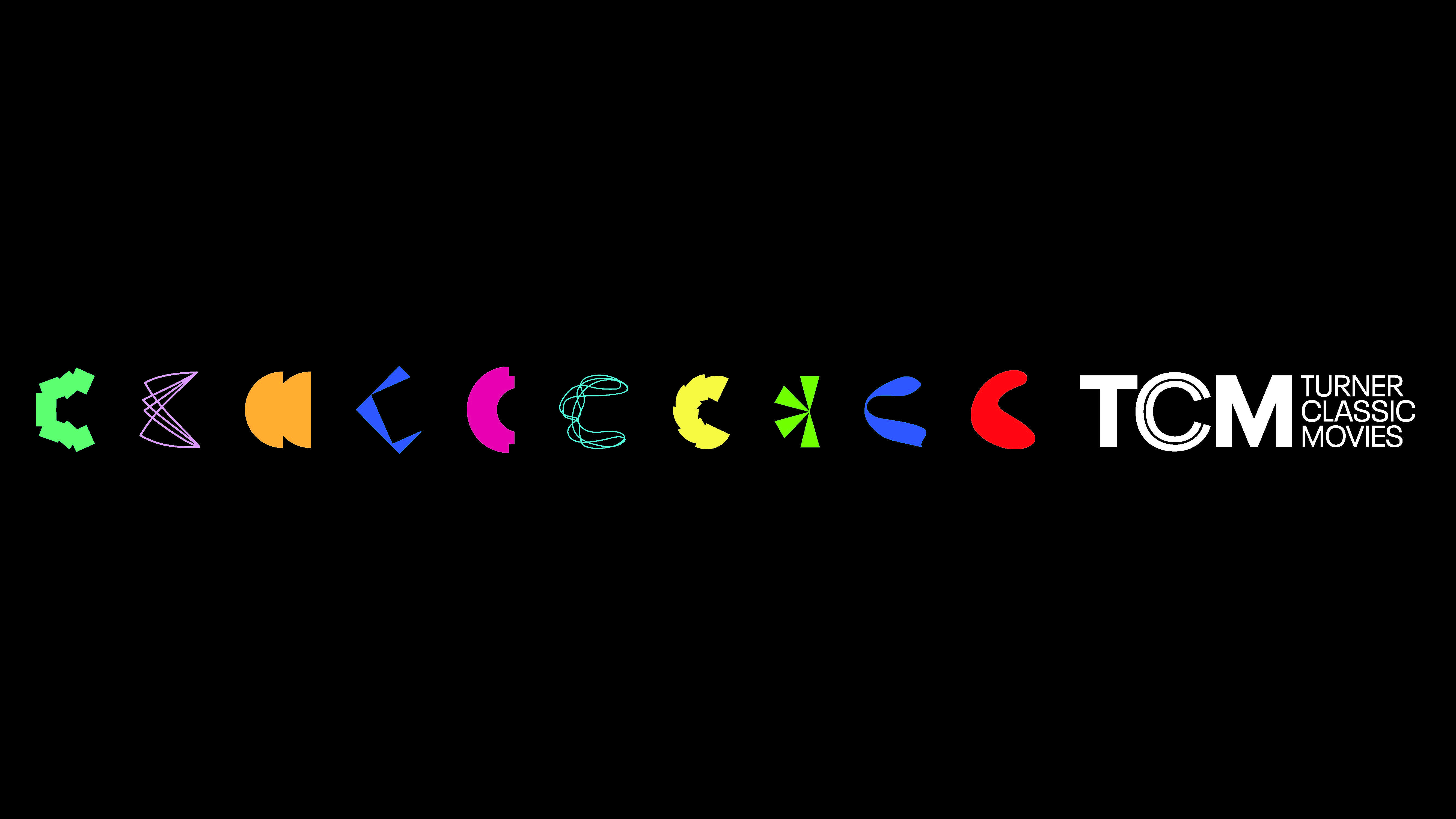 “We needed to think about the past and nod to it, but also talk about where we are going forward,” Lauren Hartstone, executive creative director at Sibling Rivalry, said. “There's something nice about it harkening back to that sense of the lens. But it also feels like a modern version of it. We framed it with typography that felt cleaner, strong and modern, but also gives this piece some personality.”

The sonic identity includes a mash-up of multiple genres, including pop and the rapture of strings, inspired by iconic Hollywood musicals.

“We're trying to express a collision of styles,” Crawford said. “There's some piano gestures reminiscent of past music, or a sample you might pull off from a record, combined with drums and modern production that feels very much of the moment stylistically.”

It was also important for the sonic logo to differentiate from the sound of classic movie soundtracks.

“We didn't want to go too far down a really big orchestral direction with this music because that might be what you hear in the opening credits of the movie that you're about to watch,” Crawford said.

The new brand aims to let viewers reframe how they think about classic movies — whatever that means for them.

“Having people who might not think about watching a classic movie, really just take a look [at the channel], talk about it and expand that experience for the brand would be the greatest success,” said Anita Olan, executive director creative strategy at Sibling Rivalry.