'Beyond limits'? 'Limited imagination' seems more apt for this campaign.

BT has an incredible initiative that will teach tech skills to millions of children. But I’m guessing you missed that message.

Because the company's biggest brand campaign in 20 years falls flat. It follows a schoolgirl walking alone at night through the streets of London (someone call her parents) while reciting Charles Dickens' A Tale of Two Cities.

Is she walking into a new world filled with robots that she’ll fight off using BT’s 5G? Is she about to break into song, rapping along to Stormzy’s Blinded by Your Grace, Pt 2? No, the ad never reaches a climax, ending with the girl entering her tech-savvy classroom. You’d be forgiven for having switched off (your attention or your telly) one minute before that. 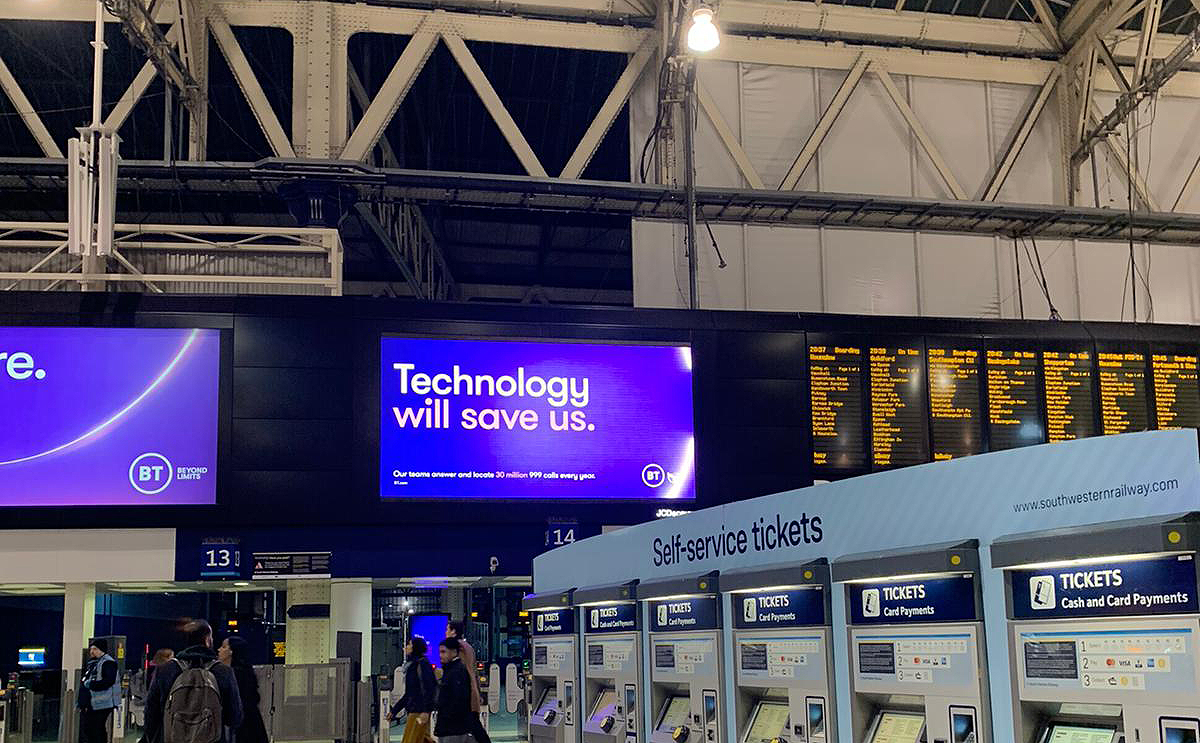 The out-of-home executions are also forgettable, carrying dramatic messages such as: "Technology will save us."

Unfortunately, even with a massive investment behind it, this campaign lacks the imagination and creativity to captivate viewers beyond the stirring soundtrack.

Turkey of the Week: Iceland freezes out creativity for Christmas

Turkey of the Week: Budweiser's ad is offensive to my people

Turkey of the Week: To state the Obvious, you can't polish a turd

Turkey of the Week: Diet Coke has lost its fizz

Turkey of the Week: South Western Railway takes you on a journey into the bizarre