The adman turned film-maker tells Maisie McCabe about his plans to shake up movie marketing.

It’s a cold, rainy Wednesday evening and hundreds of people are queuing out of the glass doors of the new Picturehouse Central and up Shaftesbury Avenue. They aren’t waiting to glimpse a starlet attending a première or even to watch the latest blockbuster remake. Instead, they are there to see a documentary telling a true story that began more than 60 years ago.

Attacking The Devil: Harold Evans And The Last Nazi War Crime, directed by the brother-and-sister duo David and Jacqui Morris, uses a mixture of archive and contemporary footage to examine the role of Evans and The Sunday Times in exposing the thalidomide scandal. The moving film received rave reviews following its limited UK release. The Weinstein Company is looking to distribute it in the US this year and there is already talk about the 2017 Oscars.

After the screening, the audience of current and retired journalists plus the odd Hollywood actor makes its way – slowly – through to the bar. There, an installation of 450 thalidomide bottles is waiting for them. Each of the bottles represents one of the remaining survivors in the UK, as part of the promotional ac-tivity for the film by BMB.

The agency’s founder and chairman, Trevor Beattie, has worked with the Morrises "on and off" for the past eight years. Previous projects include what Beattie affectionately calls the "homromcom" Mr. Right, on which he was a script advisor and creative director. In 2013, the duo approached Beattie to help on Attacking The Devil. 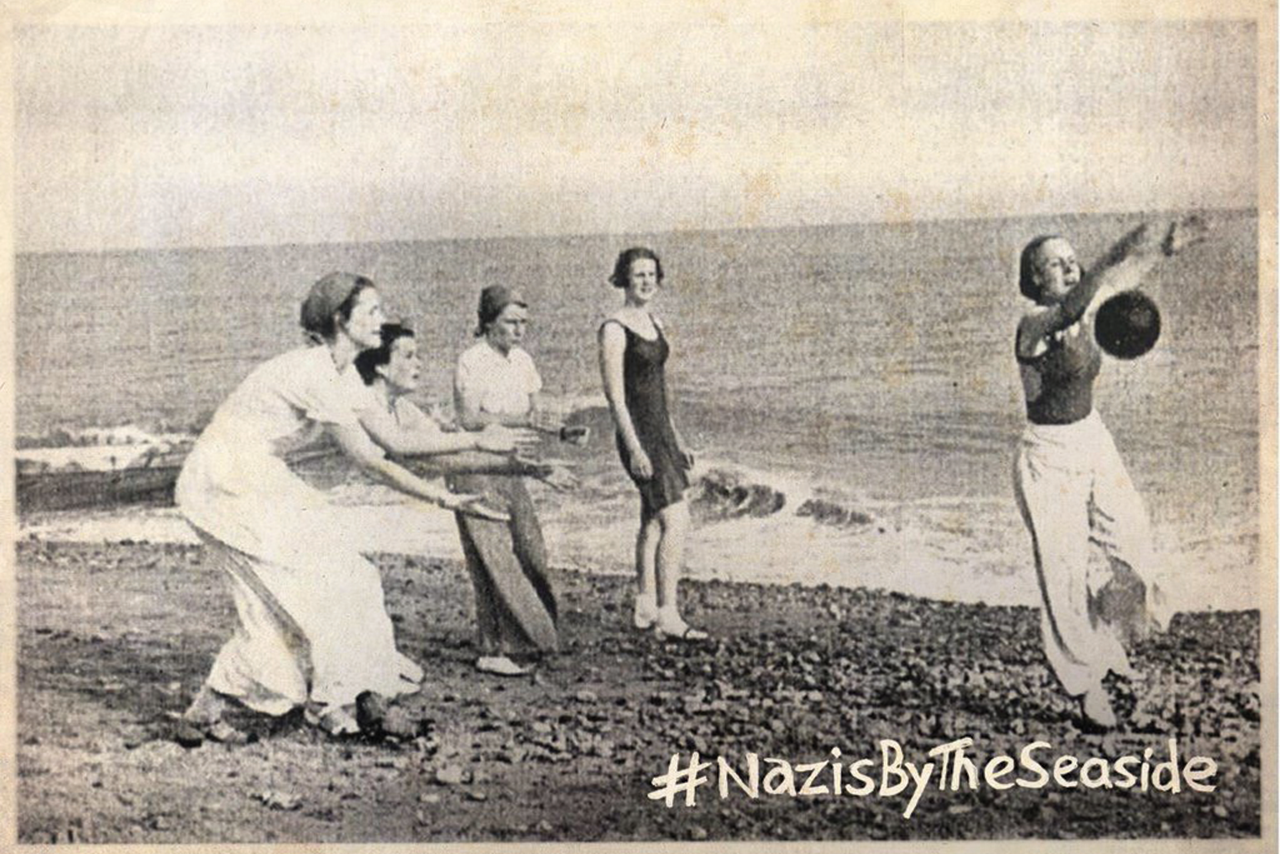 Both Beattie and Jeremy Chatterton, BMB’s business development director, are executive producers on Attacking The Devil, but the wider agency got involved. BMB staff worked on the social campaign and the creative Dan Forde collaborated with Beattie on the film’s poster. It is the first time that Beattie has deployed the agency’s full resources to one of his films, but he hopes this will be the model moving forward.

"It’s bringing to bear my two decades of advertising experience in a completely new field where it’s not done well," Beattie, who has also worked on films including Moon, Dating Eliza and Lock, Stock And Two Smoking Barrels, explains. "If any other sector was advertised in the same way, we would be up in arms. The film industry has no concept of why it should connect with an audience. It’s just: ‘Here it is. Buy it.’ Or it’s not even that, it’s: ‘Here it is.’" The film will be shown at the Cannes Film Festival in May and then, during the première, the dance scenes will be performed live. Just as with Attacking The Devil, BMB will create the marketing and advertising around Nureyev. Beattie has already chosen a dramatic image of the dancer in full flight for the poster. 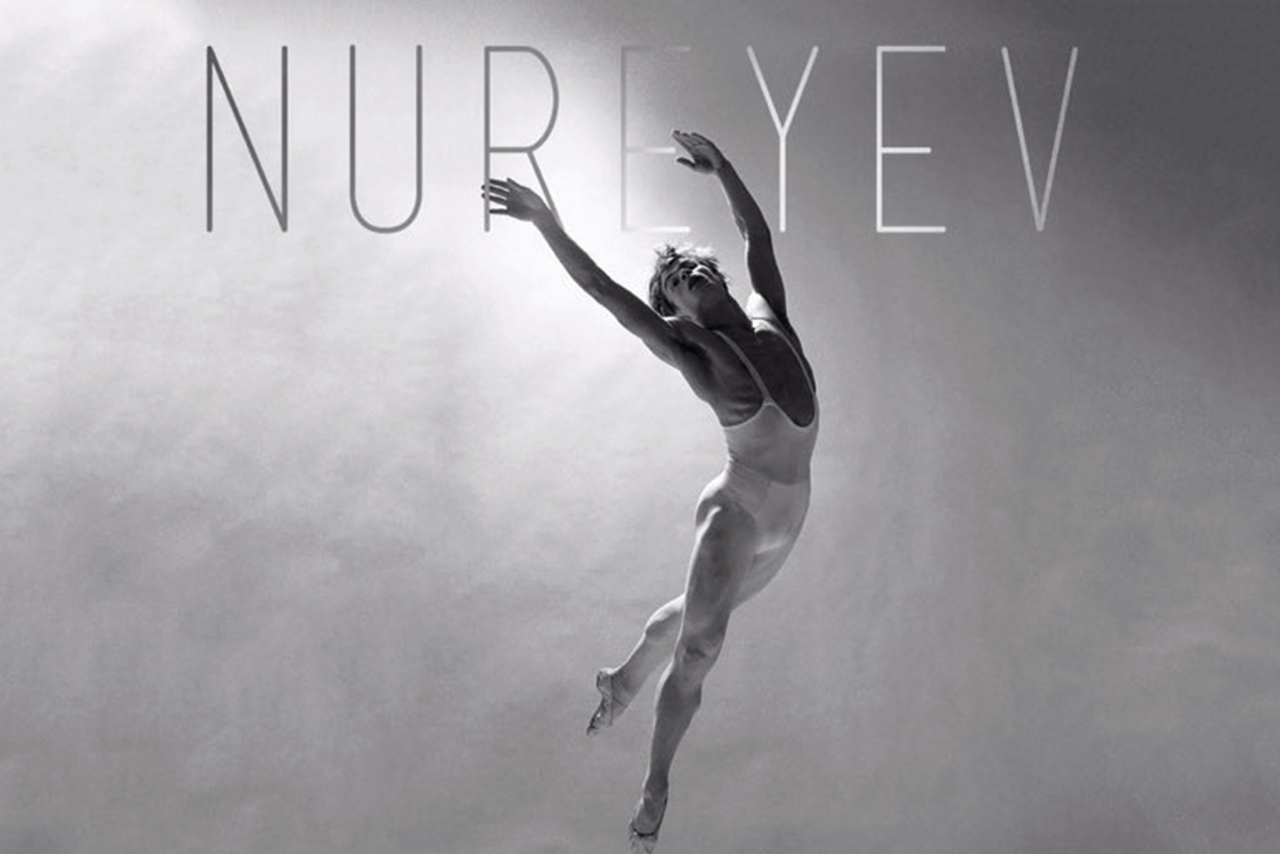 "When I make a movie, I offer my services for free in return for investment in the film," Beattie explains. "And I will be finished by the time the movie is finished. It’s more creative, more fun and more efficient. At the moment [the film industry] doesn’t see marketing as part of the process. Marketing people are kept out of the kitchen until the cake is ready. Imagine if each big movie came up for pitch; imagine how good the work would be."

Jacqui Morris, who has worked with Beattie since she was a casting director in advertising, agrees that there is a huge opportunity to improve film marketing: "In advertising, people are always looking forward for the next great thing; in feature films, they are always looking backwards. I love working with Trevor: he understands what the public want and how to target them."

If Beattie is prepared to work for free for a personal investment in a film, the agency can be paid in the usual way for its staff’s time. But he hopes the projects will become an opportunity for BMB’s clients as well: "I want to talk to clients about their budgets with a view to investing some or all of it into movies."

Other live projects include Mute, Duncan Jones’ follow-up to Moon. Mute starts shooting in Berlin in October and Beattie will get more involved in the second movie’s marketing. He is also working on Eddie Izzard’s upcoming film, Six Minutes To Midnight. Beattie says that BMB’s majority owner, Cheil, is happy with the new direction in which he is taking the agency, positioning it as part of the group’s expansion beyond servicing Samsung. More-over, Cheil is already in the movie-marketing business with offices in Los Angeles, Seoul and – surprisingly but perhaps fittingly given Beattie’s roots – Birmingham. And, as BMB has had a disappointing run at traditional new business, it’s a good idea to try something new.

Using advertising budgets to fund films and know-how to market them better is unproven but an intriguing idea. If Beattie can get brands to share his excitement, BMB, its clients and the man himself can anticipate interesting times ahead.

Bank of Mum and Dad: dosh with dignity

BMB to move in with Cheil in Southbank