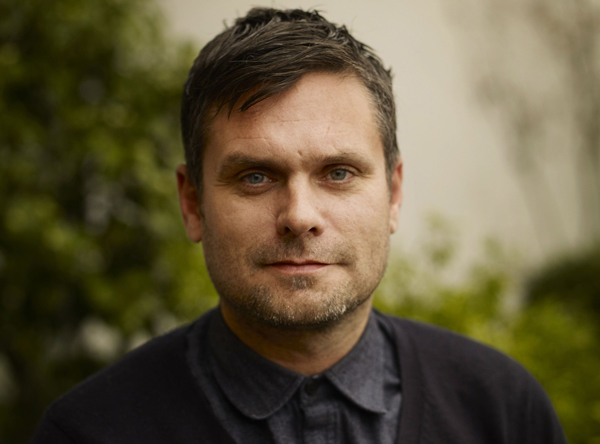 They all need a mention in this new ad, and they’re all there in black and white in the ‘mandatory’ part of the brief. And so they should be.

It’s so easy when you have so much to say to sound desperate and beggy. It can be a big turn-off. That’s why I really like this Travelodge spot.

I love a puppet. You’d have to be made of stone to not wish you could have a two-foot tall, soft, squidgy friend with woollen hair and felt hands to hang out with. And one that sings, at that. Or is that just me?

I like it because all of those mandatories from the brief are charmingly woven into a song that should be crass, but is strangely lovable.

With humans pushed to the background, their puppet mini-mes walk and sing us through a hotel tour. The king-size beds even get a second mention. Why not? There’s about four inches less floor space to drop your clothes on, but hey, it’s probably worth it.

There’s great attention to detail – puppet and man slipping on tan brogues together. A woman and her puppet blow-drying their hair together in matching print outfits. It’s lovely, and it means there is a lot to pick up on each viewing.

It’s really hard in this market to avoid misappropriation. One hotel room looks pretty similar to the next – these places aren’t always easily distinguishable. Is it a Premier Inn spot, or an ad for Travelodge? I’m sure a significant amount of each brand’s spend feeds the other.

The best advertising can come from only one brand… cover the logo and you still know who it is. Yes, it’s clichéd, but would you want to spend your own money on work that runs the risk of being attributed to your mortal enemy and rival?

Hopefully, Travelodge will use this platform to create some clear space between itself and its competitors. With the right spend and a creative idea that has cut-through – the ‘Travelodgical’ thought via puppet mini-mes, not to mention the warm fuzziness – Travelodge should do well.

And let’s not forget that Lenny Henry has just been made Sir Lenny Henry, so his fees will, no doubt, go through the roof.

Neither brand is breaking the mould, but one says craft, wit and invention to me. The other says… we paid Lenny Henry. 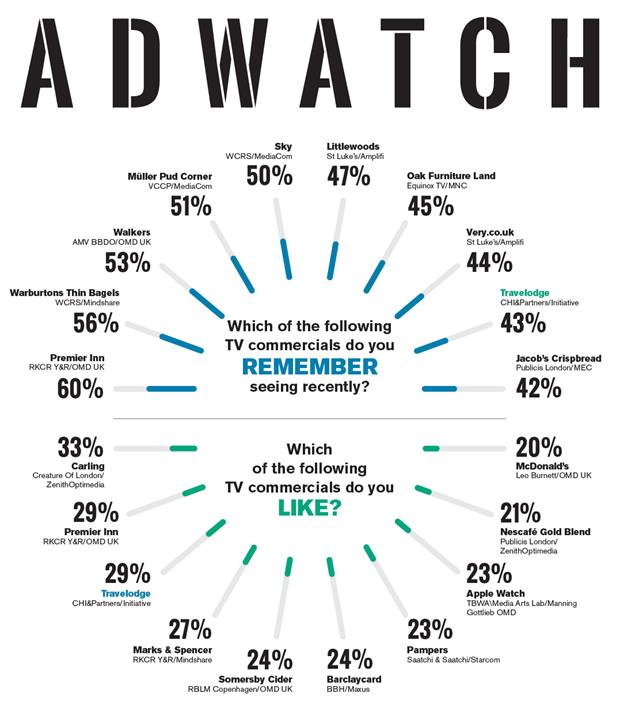