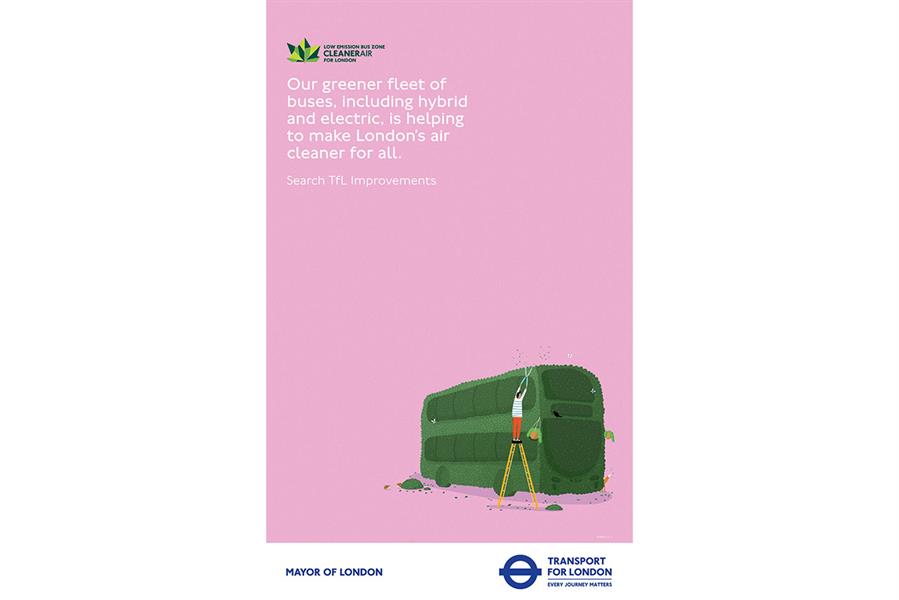 Transport for London is continuing its graphic legacy with its first major campaign by VCCP since the agency was appointed to the creative account last year.

A series of charming illustrated posters – including a mole with a smartphone, a chicken crossing the road, the skyline through a keyhole and an Underground train circling the moon – will inform Londoners of improvements across the transport network, such as the Night Tube and Wi-Fi on platforms. TfL is releasing six executions on Friday, with more to follow over the coming months, which will run on Underground poster sites, as Tube cards, on buses, online and on Facebook. The ads were created by Stephen Yeates and Adam Taylor-Smith.

Streaming service Topic wants to be your new quarantine hobby