Trailblazers is a regular series covering diverse-owned startups in the advertising, marketing and media industries.

Despite the fact that women control 85% of consumer spending in the US, according to Forbes, advertising has always been created by and for men. 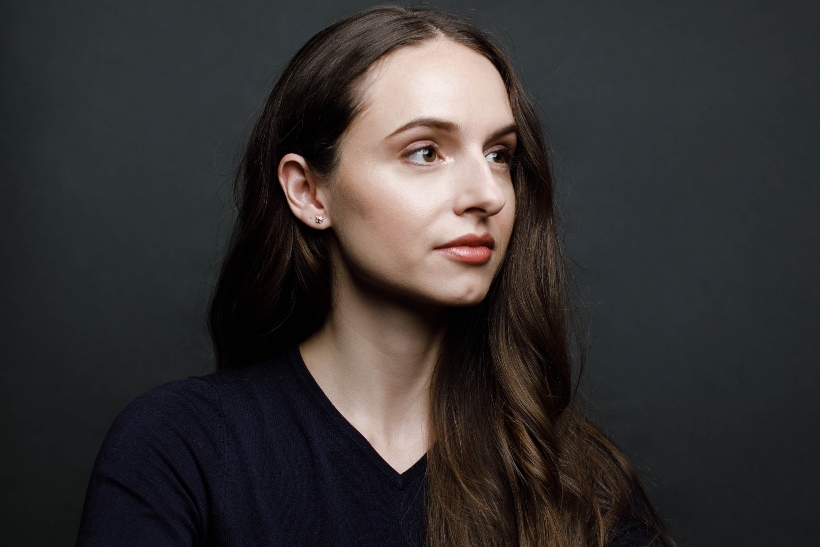 Meryl Draper, co-founder and CEO of independent creative agency Quirk Creative, recognized that gap. So in 2015, alongside her now husband Gaelan Draper, she launched her own agency to involve women in the storytelling process.

“If women are buying the products, women should be involved in the creative decision making and crafting the story behind the scenes,” Draper said.

Draper, who started her career in PR at MSLGROUP working with clients including Cisco and Blackboard, later joined Ogilvy & Mather in Bangalore, India, where she oversaw IBM’s global ad campaigns.

At Quirk, she works with a portfolio of mostly direct to consumer brands, which the agency helps scale into linear and CTV advertising. Campaigns include work for Tula Skincare, which included a spot that showed Tula’s results in high definition as a customer tells her story, and Chantelle, a Paris-based lingerie line, which uses real women as models.

But building out that portfolio wasn’t always easy as a female founder, Draper says.

“I remember once I was in the elevator with a client and he just got in and assumed I was an intern on set,” she said. “He asked me, ‘How long have you been interning at work?’ And I said, ‘No, I own.’”

Moments like this fuel Draper’s desire to put women at the forefront of her agency. About 76% of the Quirk Creative team identify as women. Quirk, which has a production studio in-house, also hopes to increase representation of women behind the scenes as well, where only an estimated 10% of commercial directors are women.

“We do production and creative strategy under one roof, which means all commercial directors are in house,” she said.

The agency has a program called Directors in Training, which onboards creatives — from copywriters to art directors — onto the commercial director track. The program allows people to shadow other directors to get more women comfortable in the role.

“It's a really unique opportunity for people who are interested in directing who may have not otherwise gotten a chance, because it's such luck to make it in commercial directing and get hands-on experience in-house,” Draper said. “Because we're a majority women team, it also helps ensure that we're working towards more representation and inclusivity.”