Trailblazers is a regular series covering diverse-owned startups in the advertising, marketing and media industries

After 16 years working at agencies, from Omnicom Media Group to Laundry Service, Coichy noticed an alarming gap in the podcast market for the Black and Hispanic communities.

“The African American community has buying power, and the fact that no one was really representing a lot of thought leaders and influencers in this space didn’t make sense,” Coichy said. “That’s when the light bulb went on.” 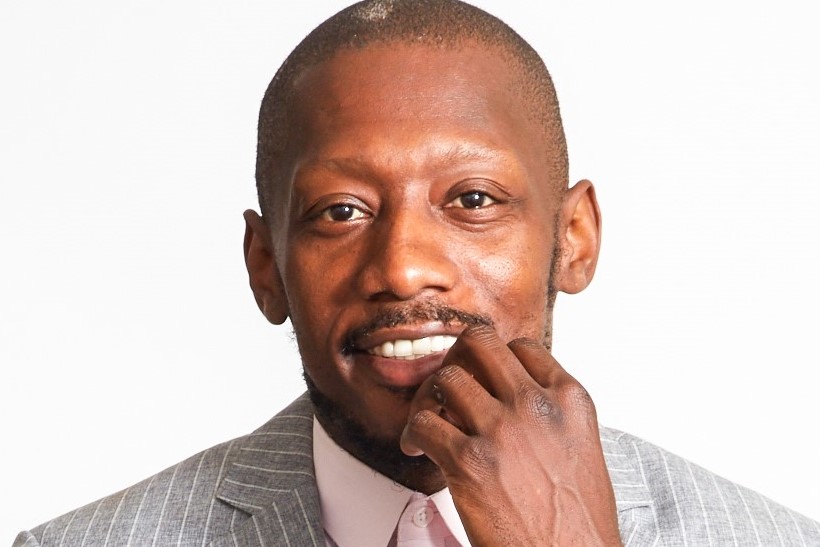 So Coichy combined his access to influencers with his network of contacts in the agency world to help bridge the gap between advertisers and podcasters of color.

He launched Pod Digital Media in July 2018 as the first full-service agency dedicated solely to multicultural podcasters and programs. Pod partners podcasters with blue-chip advertisers, giving influencers the power to broker and secure cross-platform brand deals either independently or by signing with top podcast networks. In turn, advertisers gain access to an expansive multicultural podcast audience.

Aligning a brand with the right podcaster isn’t just a matter of finding a host of color, Coichy explained.

“[Pod] has a good grasp of the culture, and an understanding of the right podcasters that speak to the 18 to 25 year-old African American female, or to the 25 to 54 year-old Hispanic male,” Coichy said. “It's [about] coming back with that customized meaning for the advertiser.”

Podcasts took a hit during the pandemic as less people tuned in for their typical morning commutes, declining by about 10% in March, according to Podtrac. But podcasting made a comeback as people adjusted to the new normal at home. For the top U.S. podcast publishers, downloads increased by 6.5% year over year in June and 3.6% in July — a 17% increase from April.

Podcasts are also attracting new listeners. A MARU/Matchbox survey from July showed that 55% of people who started listening to podcasts less than six months prior have increased their listening.

Pod Digital Media is riding the podcast renaissance with the upcoming release of its new app, which features more than 400 multicultural podcasts. It is the first app to exclusively feature Black, Latino, and Asian podcasts.

The app also includes a virtual recording studio, inspired by the pandemic, as Coichy’s team noticed podcasters were struggling to record with studios shut down. The PDM Virtual Recording Studio offers a suite of tools for podcasters to record, edit and import content from their mobile devices to an RSS feed, Dropbox or Google Drive account. Podcasters can download the show on their phone or cloud or host the show on PDM’s servers for free.

Although podcasting may look different these days, Coichy thinks the medium is here to stay.

“You have influencers, thought leaders, athletes, entering the space, creating an opportunity for their fan base on other platforms, to follow them to this new medium,” Coichy said. “So, I think those numbers are going to grow, because influence is going to keep going. It's going to keep being lucrative.”