Hyyer Creative rebranded into a boutique agency after its founder fell in love with the marketing side of fashion.

When Malachi Fuller launched clothing line Hyyer Creative during his sophomore year of college, he never imagined it would transform into a creative agency.

But Hyyer Creative, launched as a way to celebrate Fuller’s love for creativity, reinvented as a Black-owned boutique creative agency in 2017 when Fuller sunset the clothing brand and posed the phrase as school of thought to live and act by, using his camera to actualize it.

Fuller, who at the time was attending the University of Maryland to receive a criminal justice degree, realized he enjoyed the marketing and branding side of creativity more than design. So with little planning he and his business partner, Morehouse civil engineering student Marcus Neither, moved to Los Angeles in 2017 to launch their own agency.

“[Malachi] told me he had been working with this camera and graphics to create content. And he said ‘let’s just see what we got,” Neither said.

When the pair landed on the West Coast, they started doing contract work with brands to build creative campaigns. After their first year, they had signed roughly 25 project clients and generated about $45,000 in revenue.

But starting a shop wasn’t easy. In the beginning, Fuller and Neither did everything from building campaigns, to running shoots, to handling invoices. Both tapped into relationships at other HBCUs and the NAACP to grow awareness for the business. And a year after launch, Hyyer brought on friend and PR professional Rachel Gordon to lead administrative work and client relations. 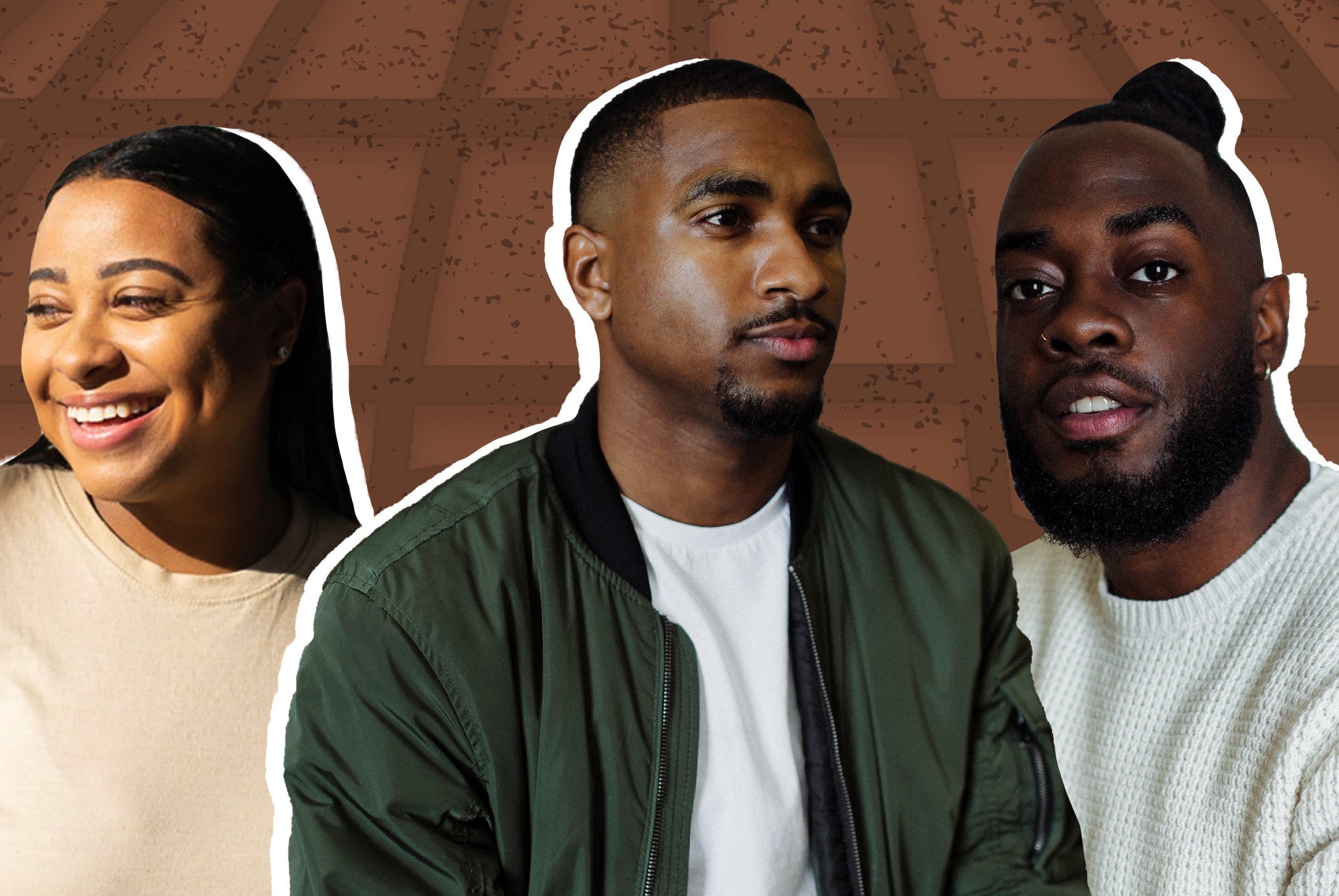 Fast forward four years, and the team has 9 full-time employees, more than 40 freelancers and 130 clients including Sephora, Disney and Warner Brothers. Fuller is CEO and Neither is art director.

“We're comfortable with the uncomfortable, and we’re expanding faster than ever before,” Fuller said. “I think that's because everybody that comes into contact with us understands that we care about quality.”

“Over time, we have come to a point where there is more structure and defined roles,” Fuller said.

For Fuller, the next step is passing on the knowledge he gained and lessons learned from starting his own business. In November, Hyyer Creative launched “Hyyer Education,” a creative crash course that helps other diverse creatives learn skills such as content creation, client management and drafting contracts.