Topshop has taken its inspiration from pub-style prints for its new season collection.

Showcasing its Autumn/Winter 13 Unique line – the brand’s premium designer range - Topshop said it had also referenced old photos of "football managers in their sheepkins", plus other photos of the North and 90s grunge. Its aim was to capture "authentic Britishness".

"This has to be the first time [for Topshop], or probably any other fashion brand, to look to old pub wallpaper prints and carpets," said a spokeswoman.

The collection will hit shops in September, with prices ranging from £50 to £750.

The 37-piece collection is a "move on" in terms from its Spring/Summer range - which centred on simple styling and monochrome - in terms of the brand’s development under its new design team, the spokeswoman added. 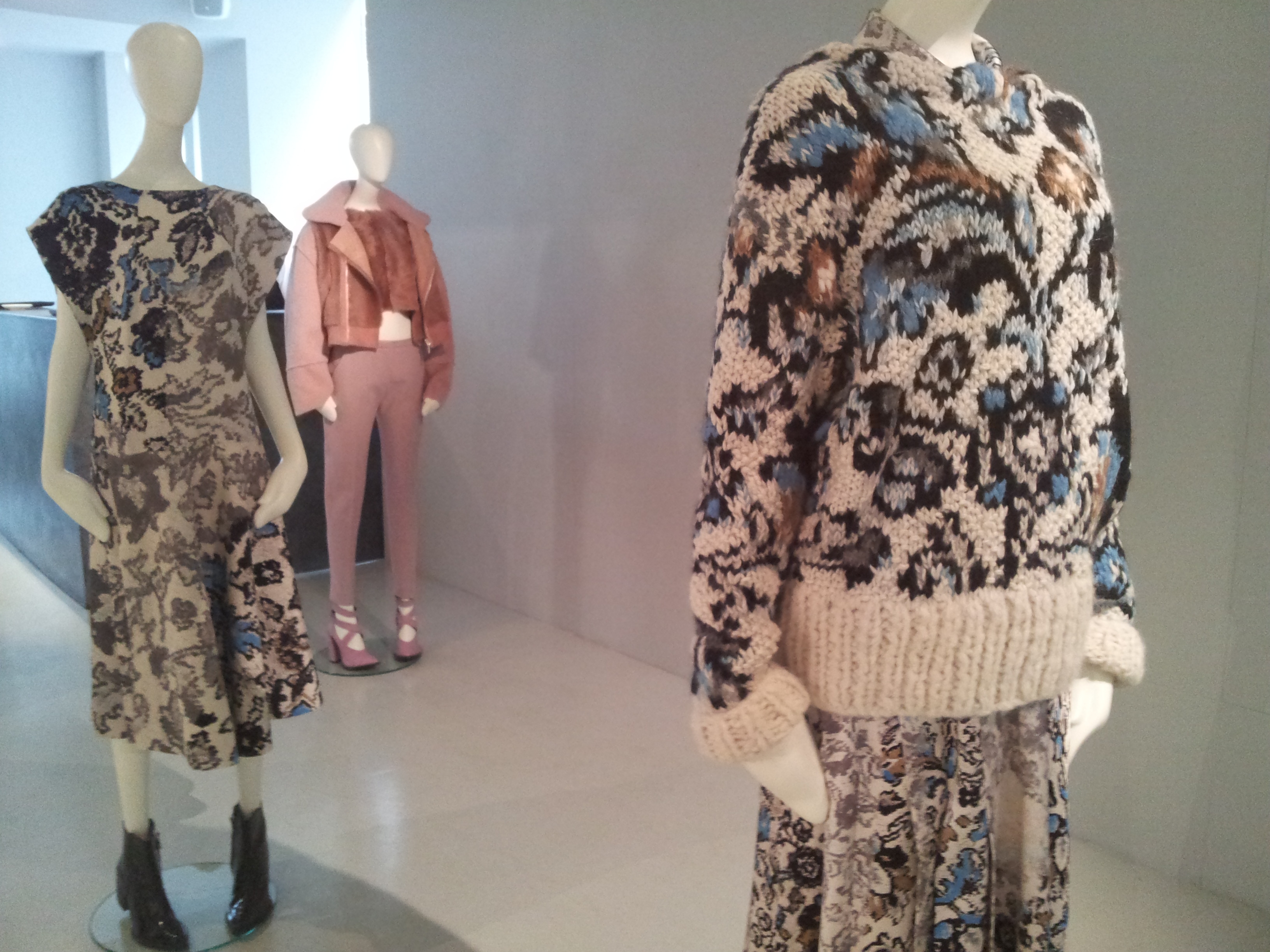 "It’s still very wearable; with Unique it’s important that it can be worn by the average girl. It’s a range that real girls want to wear."

Last week, Debenhams revealed it was using ‘real’ women as models, including a Paralympic amputee and other models who are size 18, 5ft tall and aged 69.

However, Topshop said that, while it catered for sizes up to 16, it was not currently considering using non-traditional-sized models in its campaigns.

The Unique A/W13 collection debuted at London Fashion Week, but this is the first time it has been shown off the catwalk ahead of launching in stores.

Five of the weirdest places to find brand inspiration

Debenhams: Full marks for sentiment, but beware a lack of aspirational appeal