Two of Japan’s most iconic brands, Top Ramen and Sanrio (the entertainment company behind Hello Kitty), are joining forces in a campaign that includes video content, digital, packaging and licensing.

While Hello Kitty has appeared on Top Ramen’s sister brand, Cup Noodles, this time it’s Sanrio’s second most popular character, Gudetama, in the starring role. Gudetama, or the lazy egg, is the unlikely, slacker superstar of the Sanrio universe, particularly popular among tweens, Gen Z and millennials, who follow Gudetama’s drowsy days on YouTube.

Meanwhile, ramen is having a moment in restaurant culture and in supermarket sales. A soft-boiled egg is a typical topper for the dish.

"In terms of brands, it’s a good fit," said Gary Lai, director of marketing for Nissin Foods in Gardena, Calif. "Gudetama is cute, adorable, effortless, relatable and these are words I use to describe ramen as well."

Images of a slouching Gudetama will appear on Top Ramen packaging February through April. A series of five videos, created and produced by Top Ramen’s advertising agency, High, Wide & Handsome in Culver City, Calif., is breaking, soon to be supported by a digital campaign. 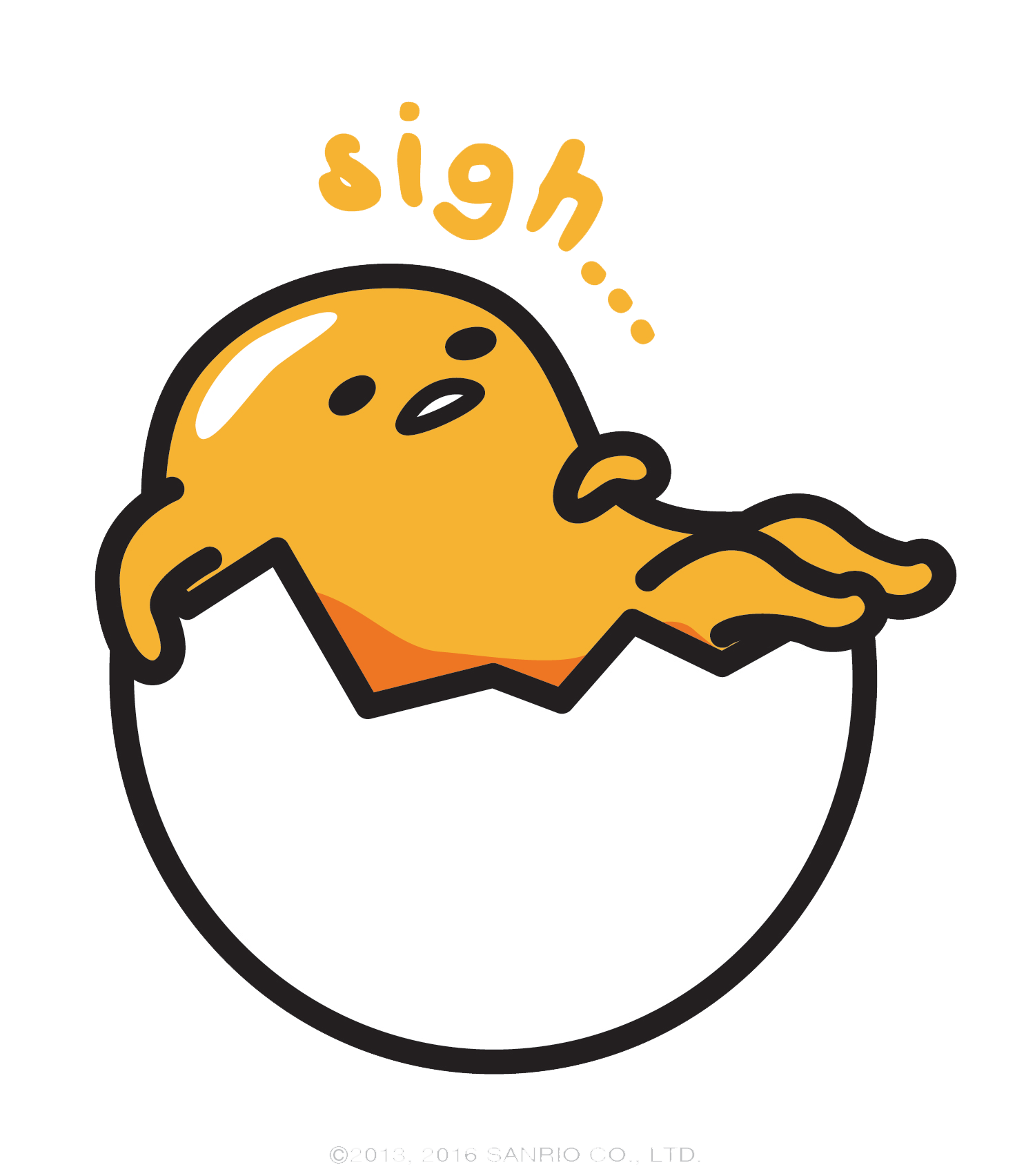 The 15-second videos are much like Sanrio’s own Gudetama shows, even using the same voiceover talent and intro music. Lai was thrilled at how accommodating Sanrio was with one of their entertainment stars.

"I threw out a pitch from left field, asking can we do original content using your characters," said Lai. "Sanrio gave us permission—that was a big win."

Lai particularly credited the High, Wide & Handsome team for nailing the concepts on storyboard, which then led to Sanrio offering up the same voiceover talent and musical intros used in the Gudetama series for the Top Ramen campaign.

"Usually, you slap an image on the package and you are done, but we wanted to do a little more," said Lai of standard character licensing. "With Marvel, it is not going to happen. We didn’t expect it, but, yep, they gave us access to the original voice talent."

The videos will be promoted by digital and social marketing, spotlighting one of the five episodes a week.

Licensed Gudetama/Top Ramen merchandise, such as hats, T-shirts, are on their way to the brand website. Top Ramen ventured into licensed clothing when passers-by would try to buy their company baseball caps off their heads.

Top Ramen parent Nissin Foods, headquartered in Osaka, Japan,  was established in 1948 and invented the instant noodles that would make it famous ten years later. Ramen continues to bubble up in the culture. That’s partly due to their universality, reminding people of their formative years.

Chrissy Teigen and Kylie Jenner are just a few celebrities that give ramen shout-outs on social channels, or in the case of Teigen, in a cookbook, too. "Celebs like talking about ramen because it makes them relatable to people," noted Lai.

Meanwhile, Technomic, the restaurant industry researcher, noted a 4.4 percent increase in ramen dishes appearing on chain restaurant menus during the fourth quarter of 2019 versus the same period in 2017.

Q&A: DJ Hesta Prynn on the power of musical storytelling

Got Milk? misses the mark in new PSA about misinformation

'It's not easy to find the right people': Chipotle on building in-house capabilities