Samsung's smartphone tour, the sale of Olympia London, a pop-up from Deliciously Ella, Coachella's new immersive stage and an art installation from Fairy are this week's most read stories.

Mobile phone and technology brand Samsung is celebrating the launch of the Galaxy S8 by touring a giant smartphone throughout the UK. The installation will stop at points decided via a public poll, which aimed to find the 20 UK views that give Britons the most pleasure. The giant phone showcases the views via its new Infinity Display screen and bezel-less design, which forms a continuous surface with no buttons or harsh angles. The activation is being delivered by creative agency Taylor Herring, and is currently touring the UK, having already visited locations such as St Ives, Stonehenge, Bournemouth and London. 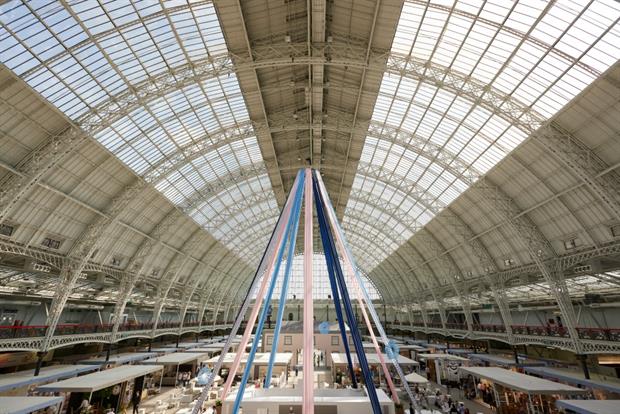 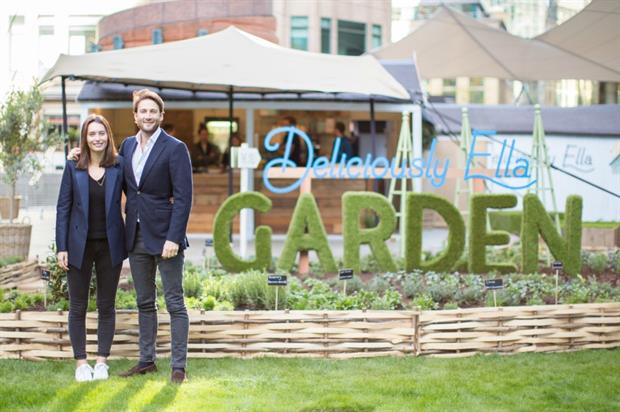 Health food blogger Ella Mills has opened a branded Deliciously Ella deli and garden in London this week. Situated near Liverpool Street Station, the pop-up will welcome diners until 4 June. Guests will be able to enjoy salads, stews, smoothies and cakes, as well as being able to pick their own seasonal produce, including fresh herbs, edible flowers and vegetables that reflect the Deliciously Ella food philosophy of ‘honest, simple and natural ingredients’. The space will also host one-off supper clubs and masterclasses, hosted by Ella Mills. The pop-up forms part of the Urban Eden project, and is one of three spaces to open in the area. The project aims to promote greener spaces and their capabilities on boosting a sense of wellbeing. 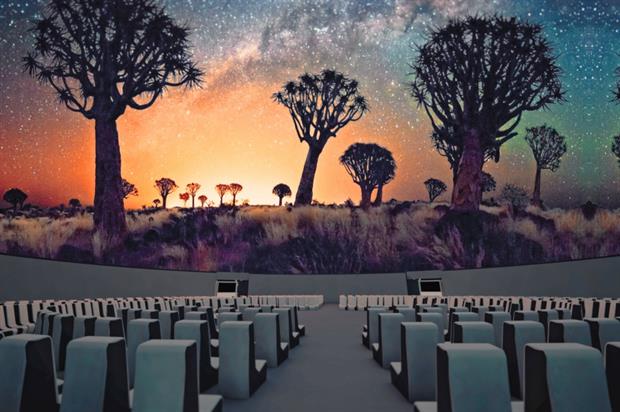 American music festival Coachella is introducing 'The Antarctic' stage this year, which will be powered by technology company HP. Festival-goers will be immersed in a 360 degree audio visual sensory experience, which promises to take them on a journey through time, space and consciousness. Visitors will be able to escape the heat of the festival, and witness incredible visuals and psychedelic projections as they soak up the sounds of Coachella. The stage has been developed by company Obscura Digital. 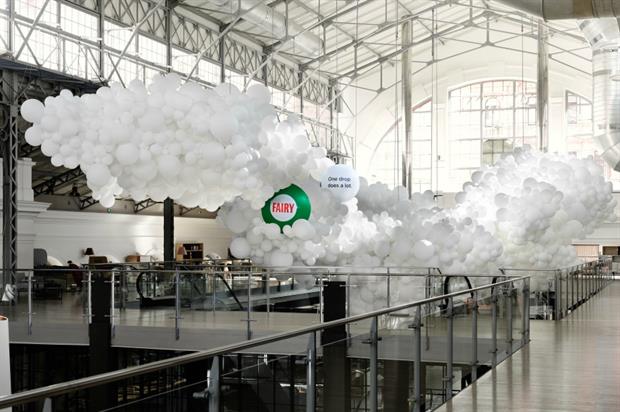 Procter and Gamble brand Fairy is aiming to illustrate the power in a single drop of the washing up liquid with an art installation in London. The brand worked with creative agency Publicis New York to build the installation, which uses more than 43,000 giant balloons to show how the bubbles in Fairy liquid grow and grow. Overall, the build took two days and used technology such as drones to reach completion. Fairy has also set up a digital experience on Facebook, where viewers can embark on an immersive journey as they watch one drop of Fairy Liquid grow and multiply into an enormous 480 cubic metre cluster of bubbles. The art installation forms part of a wider campaign, which is being rolled out globally.