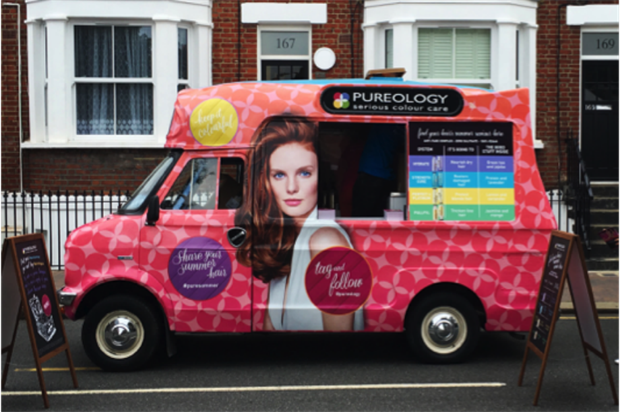 L'Oreal's hair product range Pureology kicked off an awareness-raising roadshow in London this week, marking its first consumer-facing campaign in the UK. The activity, created by marketing agency Rare Breed, is delivering personalised hair consultations in a converted ice cream van. Customers will be educated as to which product in the range is ideally suited to their hair concern, given a sample and directed to one of the partner salons to redeem a promotional offer on a colour service. 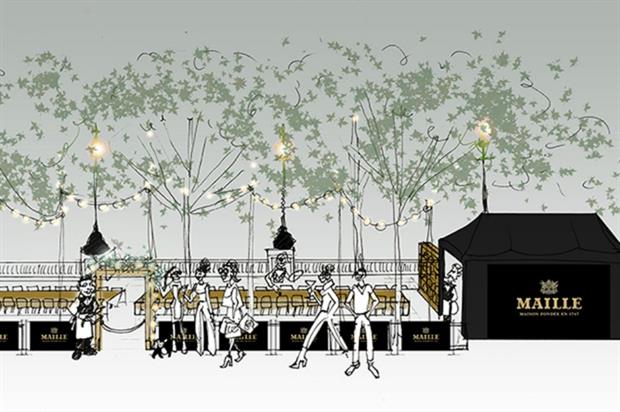 French gourmet mustard brand Maille revealed it will transform London's South Bank into Paris' left bank, La Rive Gauche, for an evening celebrating food and wine on 26 July. A long-table banquet for 150 guests will line the riverside as part of Maille’s Fête de la Gastronomie, a two-week food festival taking place from 18 June -1 July. Maille is working with eight 'flavour creators', who will each create a dish for the feast. 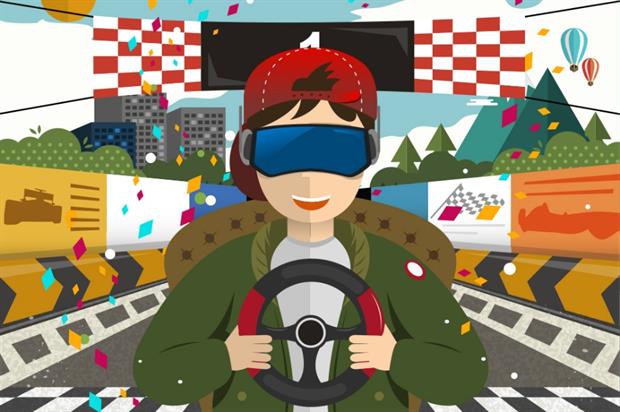 Popular amongst readers this week was this instalment from our Brand Experience Report 2016, revealing the major developments and opportunities facing experiential. Agencies including Sense, Iris Culture and Jack Morton Worldwide identified trends such as the improved and deeper integration of social media within brand experiences, an increase in immersive experiences and greater investment in content. The full Brand Experience Report 2016 can now be downloaded as a PDF file. 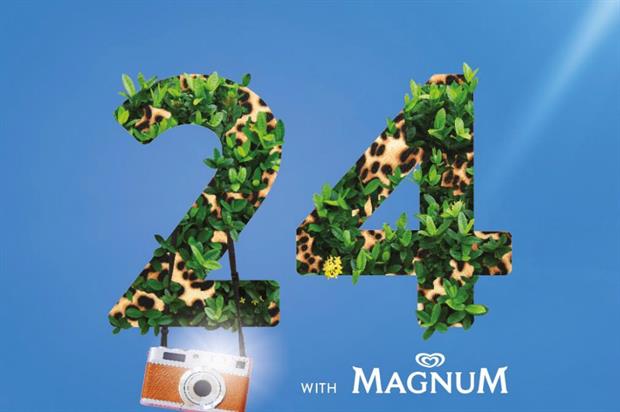 Magnum's announcement that it will create a 16-station ice-cream dipping bar at next weekend's Summer Streets Sunday event understandably got plenty of hits. The Unilever-owned brand's event, titled Fashion With Magnum, will take place as part of the Regent Street festival on 24 July. Visitors will be able to create their own bespoke Magnum by choosing their flavour and seeing the ice cream dipped before their very eyes. A double decker bus will also showcase dance and fashion from across the decades, with hosted dance classes, fashion shows and a DJ playing sessions throughout the day.