Starbucks, Deliveroo and SodaStream are among this week's most read news stories.

Deliveroo’s opened a secret garden in Hoxton Square earlier this week. The garden, which launched on 8 June remains in situ until the end of today (10 June). The pop-up aims to celebrate the start of summer, offering open-air spaces to relax and the chance for guests to order food from nearby restaurants and have it delivered direct to the garden. 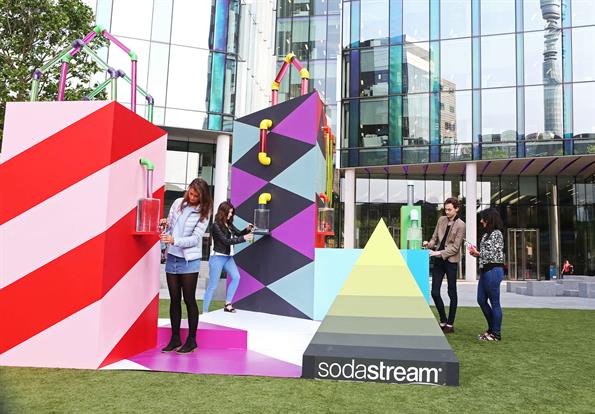 SodaStream launched an experiential campaign, 'Let's Play', which saw the UK's first drinkable art installation pop-up in Regent's Place, London. The experiential activity ran from 7-8 June and aimed to encourage the public to enjoy fresh sparkling water on tap. The sculpture was created by artist Emmet Kierans and used an extensive range of colours to highlight SodaStream’s extensive range of flavours.

Propercorn teams up with Bompas & Parr on 'Crowdseasoning' initiative 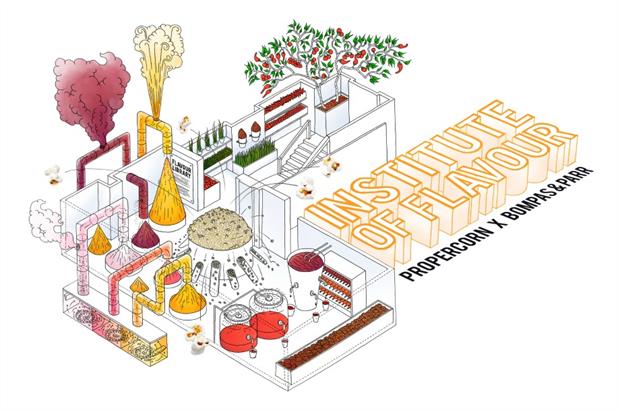 Propercorn joined forces with culinary architects Bompas & Parr on its latest campaign. The activity will see a two-day event take place in London's Soho from 17-18 June. The popcorn brand will invite consumers to explore the Institute of Flavour, which will take them on a sensory journey into seasoning. 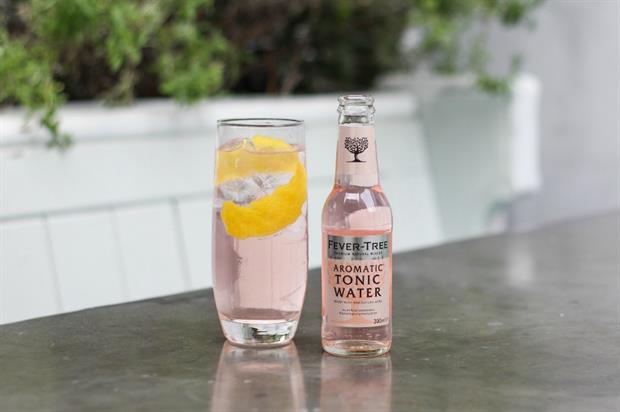 Fever Tree is to open a World Gin Day pop-up bar on the South Bank, which will open for three days (9-11 June). The new double-decker container bar will also host rooftop masterclasses in addition to live music and the chance to check out the brand’s new Aromatic Tonic.

In pictures: Propercorn joins forces with Bompas & Parr for Institute of Flavour