Magnum, Carlsberg and Innocent are among this week's most read news stories.

This week's top story was Magnum's pop-up in South Molton Street, London. For the third year running, the ice cream brand will be letting consumers loose with ice cream, chocolate and sprinkles to create their own Magnums. The Unilever brand is using the concept to celebrate its new Double range, which it launched in April with a party at One Horse Guards Avenue. 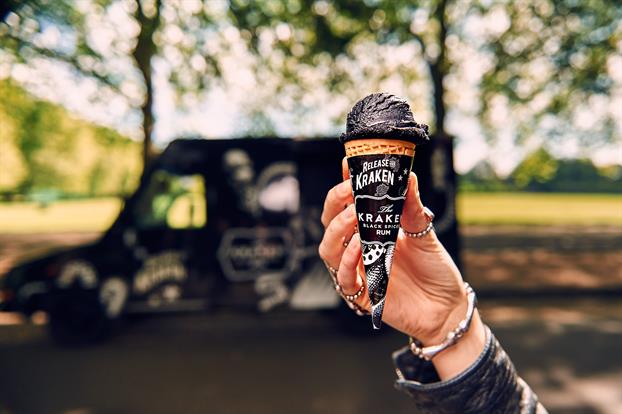 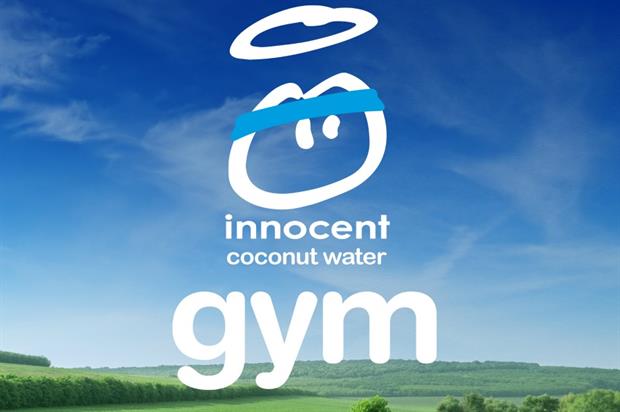 Innocent is working with agency Sense to launch a natural ‘gym’ concept to promote its Coconut Water drink. The brand will be travelling across the country encouraging a more wild workout in all its forms, with an offer of nature’s free Gym membership. Watch out for the brand's 'Treehab' at several festivals this summer, too. Innocent fans recently attended the brand's second Unplugged festival. 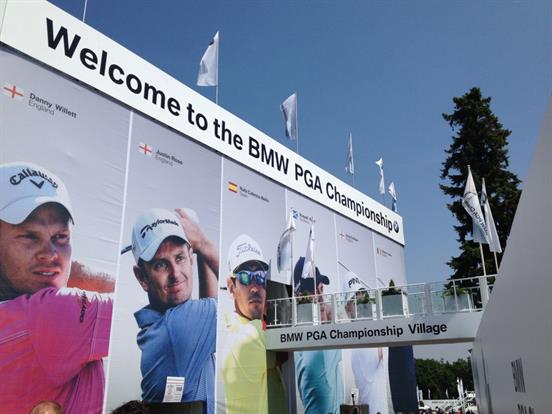 TRO spent eight weeks building the car brand's 'Championship Village' at Wentworth Club in Surrey, which included a climbing wall and remote controlled car circuit. Its ‘BMW Fairway’ area also housed activities for golf fans, including a golf swing simulator experience. TRO announced in May that it would be working with BMW for the PGA Championships for the 12th year. 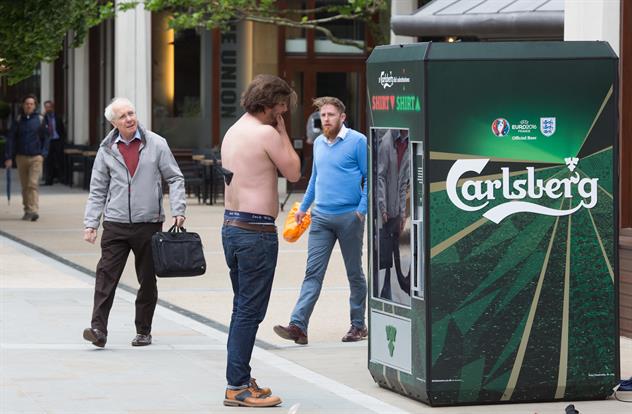 A huge Carlsberg-branded vending machine, containing 1966 World Cup replica shirts, arrived in London on Thursday (2 June). The Uefa Euro 2016 sponsor gave away 300 shirts as part of the ‘If Carlsberg Did Substitutions’ campaign. Other activity has included a 'superchuggers' stunt, and a stunt on the tube with the help of Sky Sports' commentator Chris Kamara.

In pictures: Magnum opens doors to its Pleasure Store

Behind the brand: Carlsberg's experiential campaigns