Estrella, Tropicana and Sky Atlantic and Game of Thrones activity made it into our most read story roundup of the past week.

The news that Spanish beer brand Estrella was to open a pop-up version of Barcelona’s La Boqueria Market at London’s Old Spitalfields Market today (29 April), was the most popular story of the week. It will be open for four days and offer consumers the chance to try a range of traditional Spanish food and drink, including tapas style dishes. 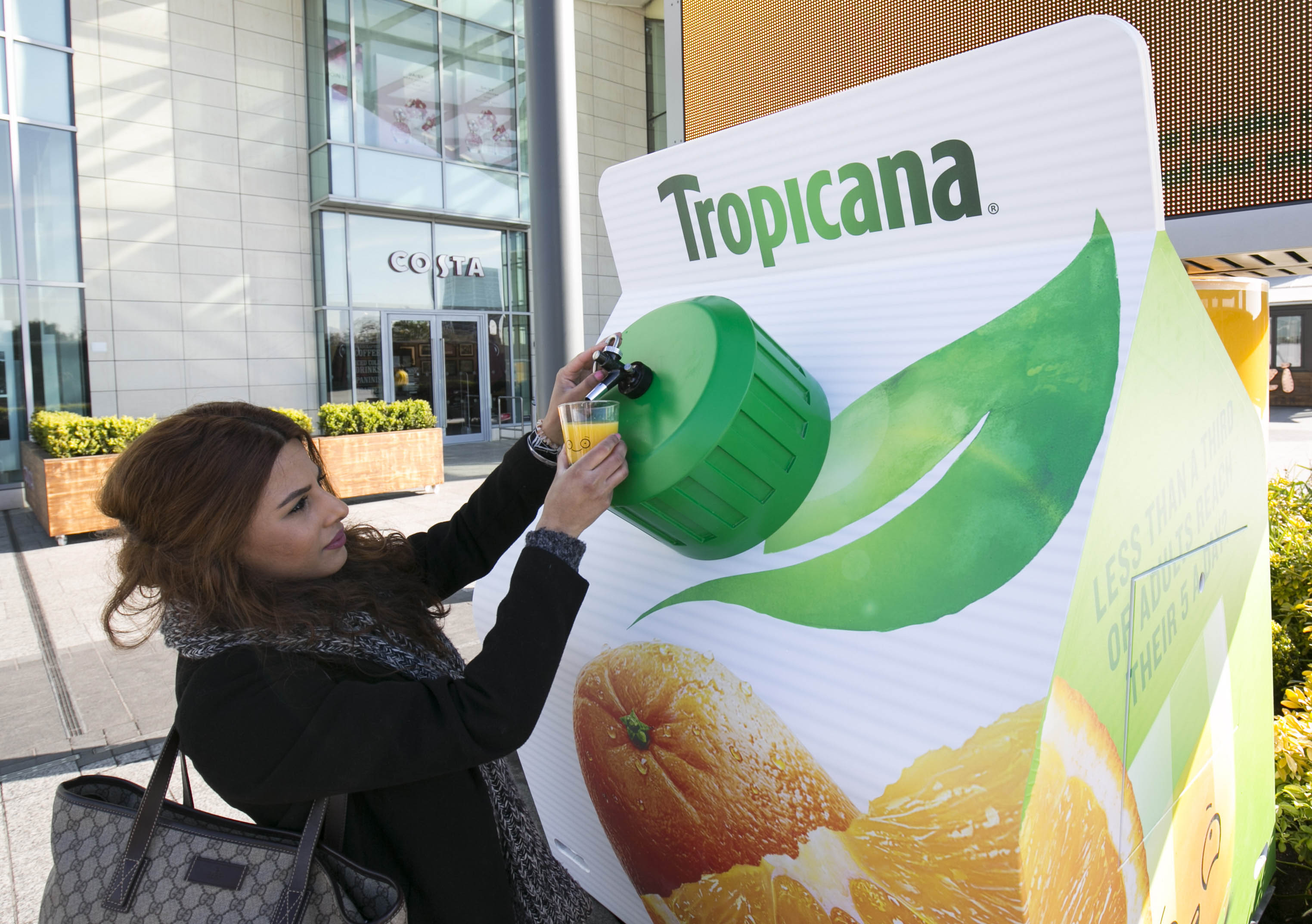 Shoppers at Westfield London have been able to help themselves to a sample of Tropicana’s orange juice from a special digital billboard this week. Launched yesterday (28 April) and open until tomorrow (30 April), the activity has been devised as part of a campaign designed to educate consumers about the nutritional benefits of 100% orange juice.

Sky Atlantic and Game of Thrones 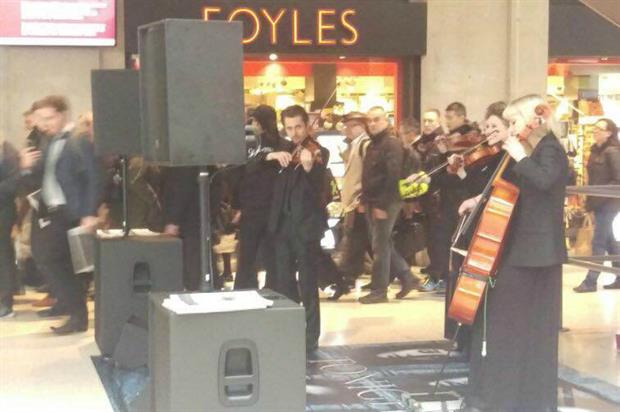 Sky Atlantic surprised commuters at London’s Waterloo and Liverpool Street Stations this week (25 April) with a Game of Thrones orchestra. Marking the return of the television series to the channel, the four-piece bands played the programme’s theme song, and some performances were streamed via Periscope.

Agency Premier placed a giant birthday cake outside Windsor Castle last week, in celebration of the Queen’s 90th birthday. The activation was actually designed to promote Steven Spielberg’s forthcoming film The Big Friendly Giant, which is an adaptation of Roald Dahl's The BFG. In the books, the BFG visits Buckingham Palace with main character Sophie for a breakfast with the Queen.

Lush Cosmetics has revealed the second phase of its Gorilla Perfumes installation, with the latest to focus on two fragrances from Gorilla Perfumes' Volume 3 collection: The President’s Hat and Stayin’ Alive. Located within the Gorilla Gallery in the basement of Lush's Oxford Street store, the activity promises to immerse visitors in the individual stories behind each fragrance.

Peroni to bring branded pop-up back to London