Airbnb, Secret Garden Party and Ben & Jerry's feature in our most read stories of the past seven days.

Consumers have the chance to sleep with sharks in an underwater bedroom thanks to a new link-up between Airbnb and Aquarium de Paris. The lucky individuals will have the chance to stay for one night in the room, located in the aquarium’s shark tank, with the experience to include a tour of the venue and tank-side meal. 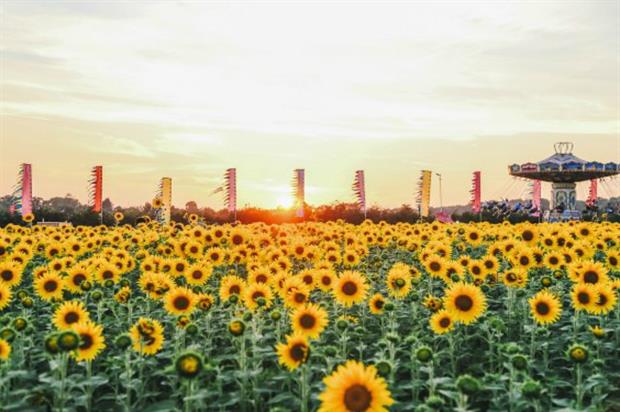 Summer festival Secret Garden Party is to host a space-themed water fight at a secret location next month. Taking place on 1 May, two teams will battle it out in the Universal Water Fight Championships, with the theme coinciding with that of the festival this year - The Gardeners Guide to the Galaxy. 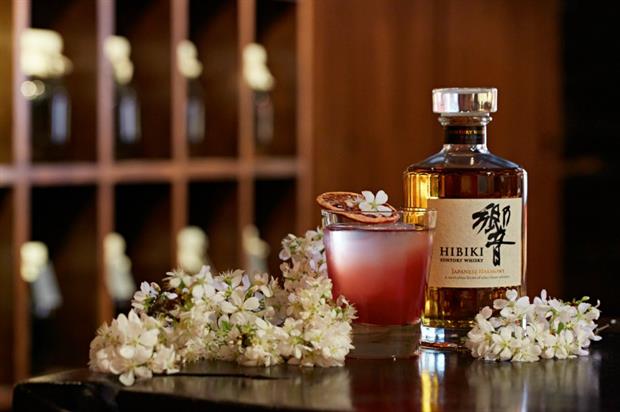 Japanese brewing company Suntory teamed up with London-based Japanese restaurant group Roka to bring the country’s cherry blossom, or Sakura, to the capital. A special installation has been set up with the Shochu lounge at the restaurant’s Charlotte Street site, featuring handcrafted cherry blossom trees. Bespoke cocktails have been created for the occasion, each containing Suntory’s Hibiki Japanese Harmony whisky product. 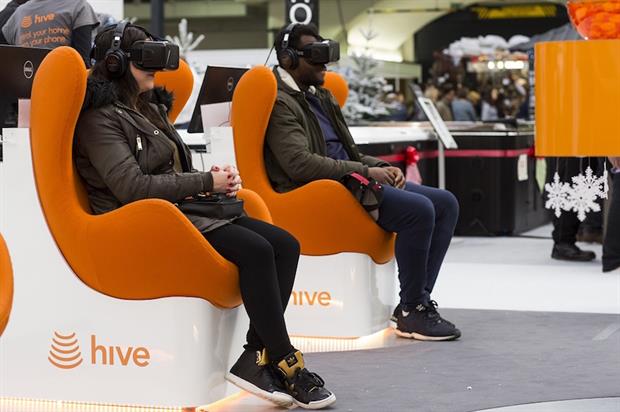 British Gas’ smart technology offshoot Hive is giving consumers the chance to view a house of the future, via an immersive virtual reality experience. Taking place at Gadget Show Live, which runs till 3 April, the activation enables consumers to see how Hive’s smart products can be used to control elements such as heating. 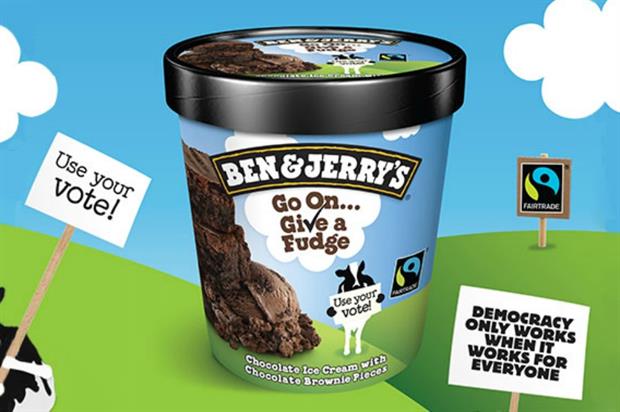 Ice cream brand Ben & Jerry’s is hoping to encourage voting amongst young Londoners by promising them free ice cream. It has teamed up with civil rights group Hope Not Hate to host a series of events within the London boroughs most affected by low voter registrations. Those who register to vote in the London Mayoral Election will receive a free scoop of its Chocolate Fudge Brownie ice cream, which will be temporarily named ‘Give a Fudge’.