Benefit, Vans and McDonald's all feature in our roundup of the most popular stories of the past seven days.

The Oxford Street shopping precinct was in full bloom this week, with an installation of fresh flowers strung up between its shops. Created by artist Rebecca Louise Law, the work saw 1,200 blooms including lilies, peonies and daffodils suspended in mid air.

The five-day event includes a floral-themed photo booth where attendees who share their snaps can win a £250 shopping voucher. There is also a flower pressing masterclass taking place tomorrow (19 March) to make a custom phone case. It will finish on Sunday (20 March). 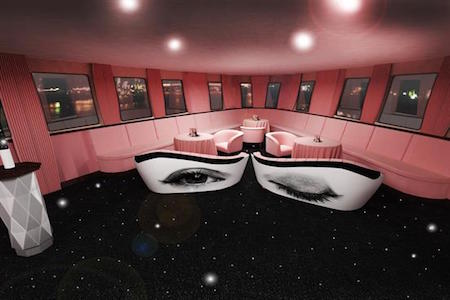 It's all hands on deck for Benefit as the beauty brand kits its three-storey ship out for a five-month event Opening on 9 April, The Good Ship Benefit will offer entertainment, food, drinks and pampering.

Each of its rooms will be themed around a different best-selling product - such as a Hawaiian deck for its Hoola bronzing powder and a Bond-style lair for its Porefessional primer - which reveals the secrets of flawless skin. 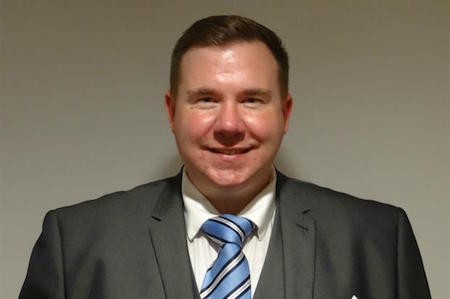 Readers were interested to hear about the experiences of Joe Carter, director of event operations at The London Marriott Hotel Grosvenor Square this week. In his My Event World, the industry veteran reveals his dream job, why hospitality is a lifestyle and how he earned the nickname the 'King of Christmas.' 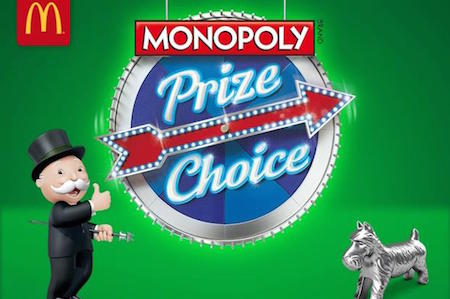 The fast food giant launched this year's Monopoly Prize Choice game on Wednesday (16 March). For six weeks, McDonald's customers who enter a 10-digit code on its microsite can score one of 55 million prizes. Unlike previous years, winners will be able to customise their prize, a move that signals the brand's decision to focus on experiences rather than possessions.

The activation, created by The Marketing Store, is part of McDonald’s 11-year partnership with Monopoly’s maker, Hasbro. 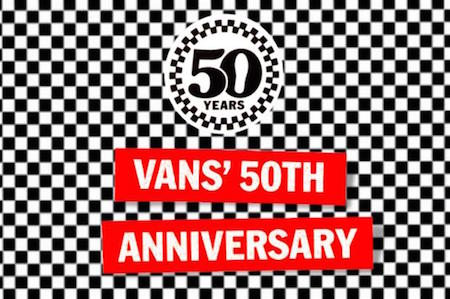 To celebrate 50 years ‘off the wall’, skater favourite Vans is throwing parties in 10 cities across the globe. House of Vans, its multipurpose skatepark venue beneath Waterloo station, will host all of the brand's London-based festivities.

Three events with food on the move