The news that Cadbury was inviting members of the public to vote for the brand to bring back either its Marble or Fuse chocolate bar was the most read experiential story this week. Voting closes at noon today (31 October), with 100 lucky winners randomly selected to receive the bar voted most popular. 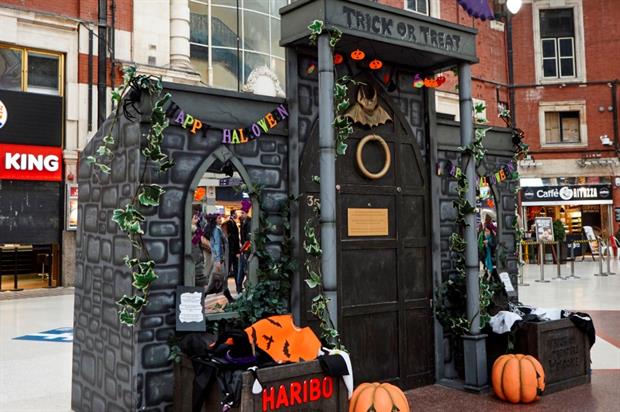 Travellers through London’s Victoria train station were encouraged to knock on Haribo’s ‘treat or treat’ door this week, for a sweet treat from the brand’s Halloween range. The 3.5 metre structure resembled an old castle, while bats and pumpkins decorated the scene. 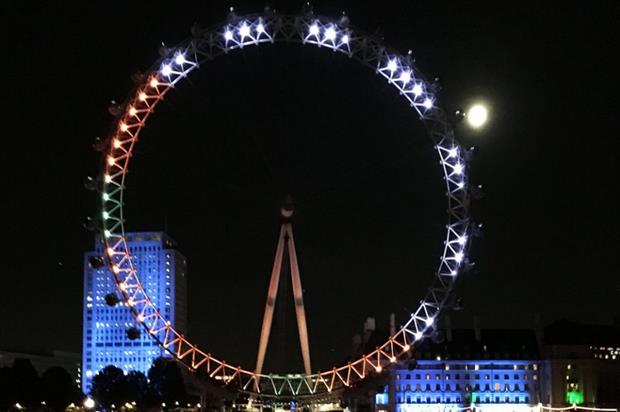 In the run up to the Rugby World Cup (RWC) final, Coca-Cola has been engaging with fans by lighting up The London Eye to reflect the colours of the two remaining teams, and locating a ‘smile vending machine’ at King's Cross station on Monday (26 October). Those who smiled at the machine received a free can of Coca-Cola or Coca-Cola Zero, while five winners received a ball used in one of the RWC matches. 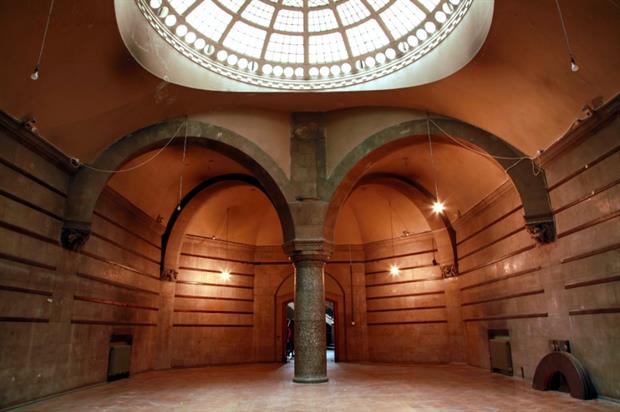 The space comprised a series of spookily-themed rooms, including The Witchery, which featured a large tree installation, shadows and eerie sound effects.

Retail brand The North Face sent two teams of Himalayan explorers out onto the streets of London last week, with passers-by encouraged to get a #SpotTheExplorer snap of them and post it on social media. Those that did were entered into a prize draw to win a trip to Yosemite National Park in California.