Fiat's new 500 launch with Ella Eyre and Oreo's Wonderfilled campaign were among some of the most-read stories this week.

Car brand Fiat launched its new 500 model alongside singer-songwriter, Ella Eyre, as part of its The Icon Reloaded campaign. Eyre performed on a giant vinyl record to a crowd of invited guests and celebrities at the event, which was executed by Initials Marketing. 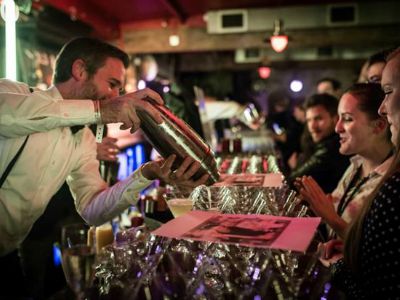 Brands Bacardi Brown-Forman and Patrón tequila announced that they will unite to host a special 24-hour bar clash event as part of London Cocktail Week. Four international teams will represent bars from around the world and be tasked with creating a new cocktail concept. 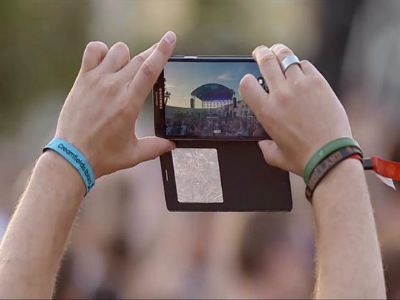 The brands used 2,000 people to create a giant human smiley face at Creamfields festival. Samsung and Vodafone also hosted a joint space at the event, including a silent disco, interactive photobooth and charging area. 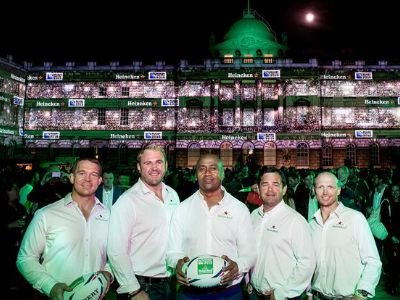 Beer brand Heineken kicked off its Rugby World Cup campaign by projecting a rugby stadium onto Somerset House. There was music and appearances from rugby stars at the event, hosted in part by agencies such as M&C Saatchi Sport and Entertainment and RPM. 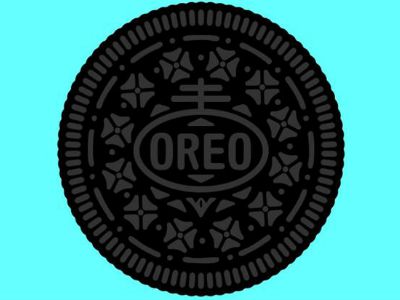 Mondelez brand Oreo has chosen HeyHuman to help launch its new Golden Oreo product. The campaign will brighten commuter journeys by transforming stairs into slides, as well as giving out free samples of the new product.

In pictures: Samsung and Vodafone bring double-decker bus to Creamfields

Heineken to launch another five coin hunts for rugby fans