This laundry list of advertising don’ts aims to explain the origins of the Thai energy drink but has an effect on the brain closer to Scrumpy Jack than taurine.

Hey, remember us? We sell [redacted], which we’re not allowed to talk about, but now we want you to quit [redacted], even though it’s SO delicious and addictive.

This conceptual coverwrap offered a priceless lesson for marketers trying to be clever: if people think it looks soggy and disgusting, it basically is.

A confusing musical number in a suburban setting that feels like it could be the part of a David Lynch movie before ears start getting chopped off.

Kevin Bacon’s turned in some crap performances for EE before – but it turns out that he just needed Delia Smith to draw out the true depths of his potential.

God bless John Major’s government for introducing The National Lottery, which meant the working class of Britain finally had something to live for.

2 Diet Coke 'Life is short, have a Diet Coke'

The worst of several atrocious Coke ads, this one seems intended as a simple expression of what it means to be utterly basic. Eyes have rarely looked as dead. 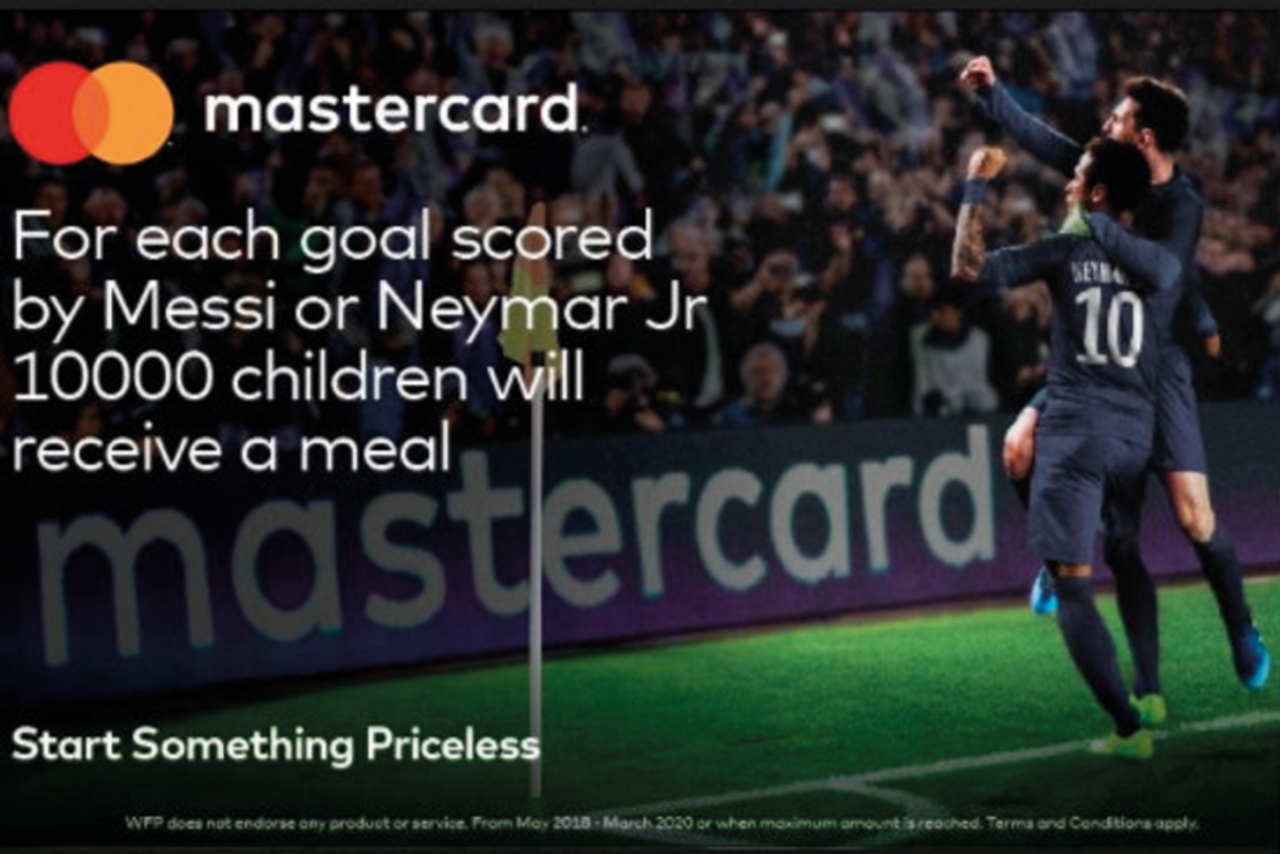 In a work of historic crassness, Mastercard linked free meals for kids to the World Cup performance of Messi and Neymar. The pair only scored three between them, so bad luck to the child 30,001st in line for dinner.