These are the most influential people on Twitter in the UK's marketing and advertising industry, according to We Are Social.

We Are Social decided influencer rank on several metrics: the size of the following, the engagement rate for content, and the frequency at which a user tweeted. Users were ranked against these, and a composite score was created to reflect performance across all three metrics.

Users were discounted on the basis of having too high a follower/following ratio – if a user followed nearly as many people as it was following over a certain limit (10k>) then the assumption was made that the user was "following for follows" and most likely hasn't gained influence credibly. 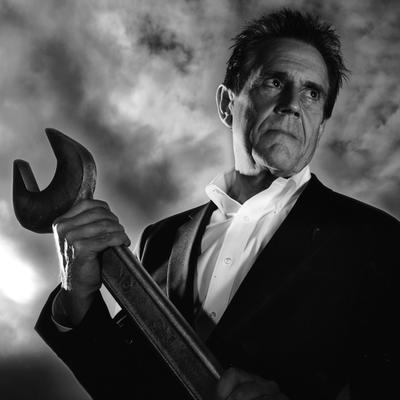 Dave Trott is a creative director, copywriter and author. Trott studied at the Pratt Institute in New York City, majoring in advertising before going on to found multiple advertising agencies.

In 2004 he was given the D&AD President's Award for lifetime achievement in advertising. He has been an active Twitter user since 2009, where he tweets on creativity and gives his musings on the advertising industry. He is one of the more frequent commentators on this list, and sees considerable engagement on the channel. 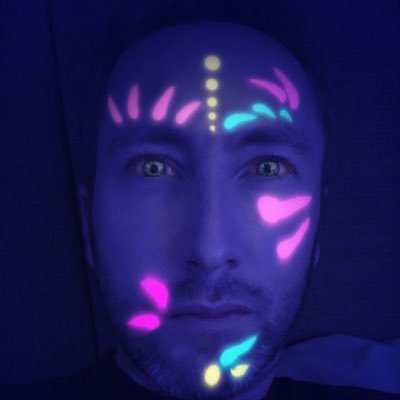 Matt Navarra is the director of social media at TNW. He previously worked for the UK Government as a digital communications expert. He has been on Twitter since 2008, maintaining a highly engaged audience, and tweets frequently about all things social, giving his followers the latest opinion on how the social media landscape continues to evolve. 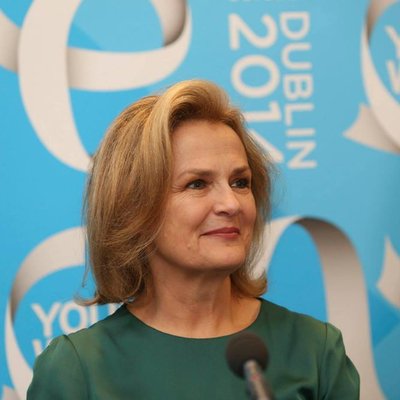 Kate Robertson served as chairman of the Havas group from 2006 to 2015 and as global president from 2013. She has been active on Twitter since March 2009 and tweets frequently about a broad range of social responsibility issues, as well the One Young World, which she leads and is a charity that gathers together the brightest young leaders from around the world, empowering them to make lasting connections to create positive change. 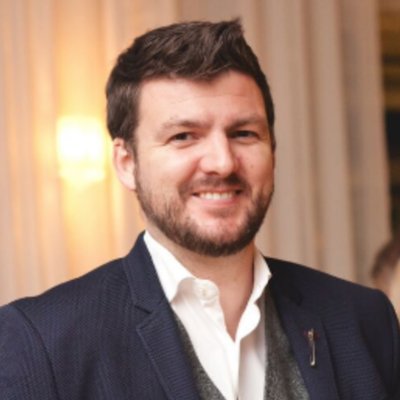 James Whatley is the planning partner for innovation at Ogilvy & Mather UK. He maintains a blog at whateydude.com where he writes about "film, comics, life, London, work, mobile, technology". He has been on Twitter since 2007, and tweets frequently about strategy and innovation in advertising. 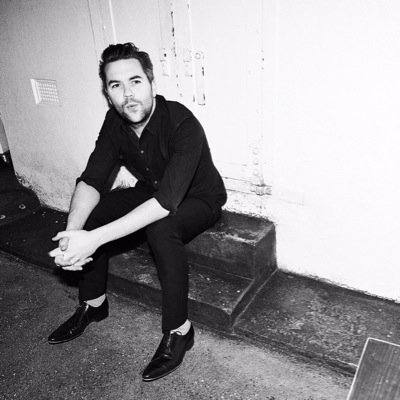 Nils Leonard is founder of Halo Coffee and former chairman and chief creative officer of Grey London. On Twitter since 2009, he has built an engaged following, talking about creativity.

A creative champion, Nils is on the board of trustees of D&AD, is in the Debrett’s 500, has been listed as one of the Sunday Times’ 500 most influential people in the UK and has been voted into The Hospital Club’s Club 100 – celebrating the most influential and innovative people working in the creative industries in Britain today.

Karen Blackett OBE is chairwoman of MediaCom UK, having been CEO of MediaCom UK from 2011-2015. She received an OBE in 2014 for services to the media communications industry, in recognition of her work at MediaCom, where she launched the first government-backed apprenticeship scheme for the creative industry. A relatively late adopter of Twitter having been on the channel since 2012, she has nevertheless built an engaged following by talking about issues across the industry. 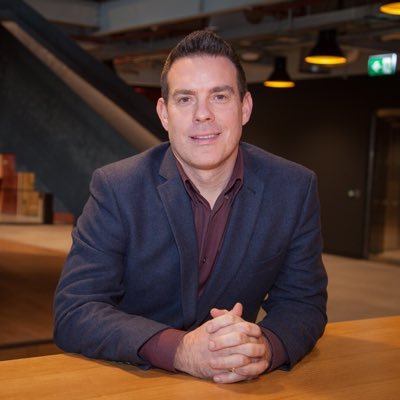 Paul Frampton Calero is CEO & UK country manager for Havas Media. He has been on Twitter since 2009, and is a prolific user of the channel, where he tweets on a broad range of topics, covering the latest news and developments in the media industry. 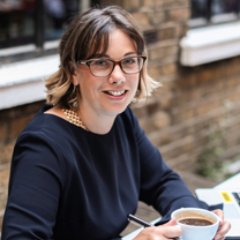 Amelia Torode is the former chief strategy officer of TBWA London, and describes herself as a "a planner with a fascination for the way in which technology is fundamentally changing the relationship that exists between people and brands and organizations".

She has written extensively about technology, culture and creativity for newspapers and magazines such as the FT, The Spectator, The Mail on Sunday and Campaign and also talks at conferences. She has been on Twitter since 2006, and tweets frequently about strategy in advertising.

Rory Sutherland is the current executive creative director of OgilvyOne and vice-chairman of Ogilvy Group UK and co-founder of the behavioural sciences practice, part of the Ogilvy & Mather group of companies. Sutherland writes a fortnightly column for The Spectator, called "The Wiki Man", which covers his thoughts on technology and the internet.

He has also authored a book entitled The Wiki Man, a collection of his blog posts, tweets, interviews and reference materials. He has been on Twitter since 2007, and tweets on a broad range of issues, with a focus on how behavioural economics can improve people’s lives. 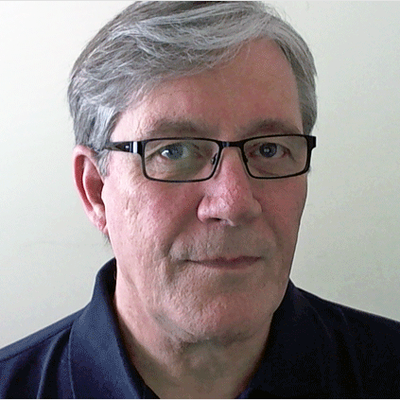 He has been described as "a voice of experience and influence when it comes to speaking about digital technologies and human behaviours, disruptive change in workplaces and marketplaces, relevant trends to pay close attention to, and what it means for your business".

He has been on Twitter since 2006 where he tweets frequently about technology and its wide-ranging implications for business. 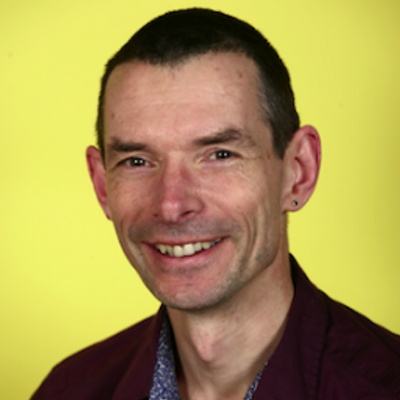 Dave Chaffey is CEO and co-founder of Smart Insights, a bestselling author of books on digital marketing and e-commerce, recognised in 2004 by the Chartered Institute of Marketing as one of 50 gurus who have "shaped the future of marketing". 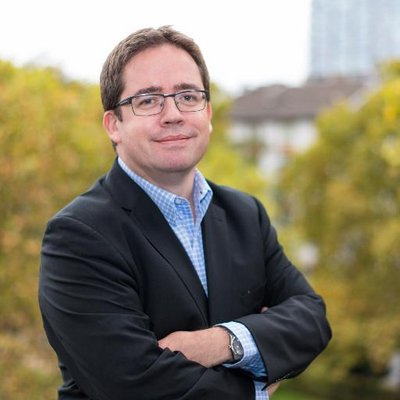 Richard Bagnall is chairman of AMEC, the International Association for Measurement and Evaluation of Communication and CEO of Prime Research, a research-based PR consultancy.

He has more than 25 years experience working in the public relations and communications sector, and has founded and sold several companies. He has been on Twitter since 2007 and tweets about digital research. 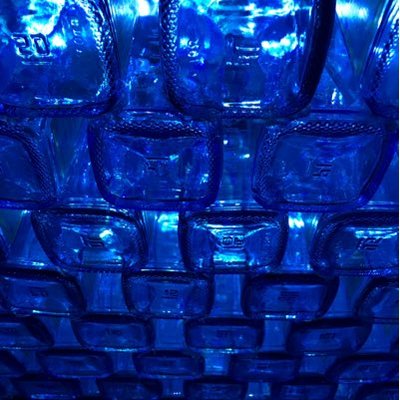 Bruce Daisley is VP EMEA for Twitter. He was previously at Google, as director for YouTube & display in the UK. He has been on Twitter since 2009, and tweets on a broad range of issues, mainly the media industry and his personal blog, eatsleepworkrepeat.fm, which focuses on workplace culture and happiness. 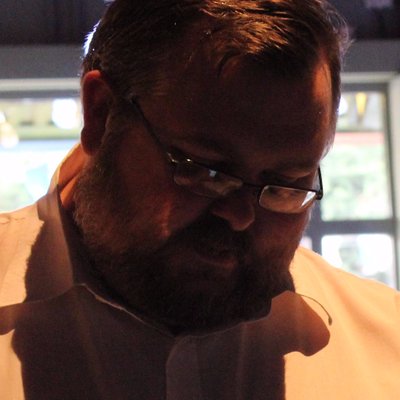 He has been on Twitter since 2010, and tweets frequently about best practice in social media, and provides commentary on the industry. 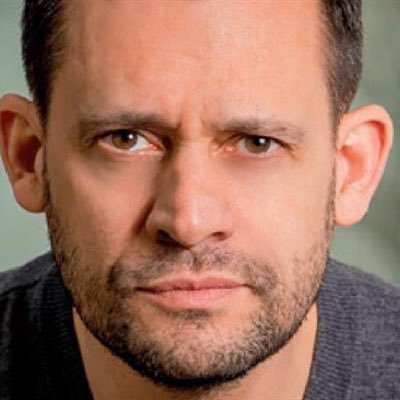 At Saatchi & Saatchi, he has worked on clients from T-Mobile to the Labour Party to Marie Curie. Previously he worked on Sky where he helped launch Sky+ in 2003.

He was promoted to the role of chairman in February 2017. He has been tweeting since 2006, and blogs at adliterate, dispensing his thoughts on the industry and strategy itself. 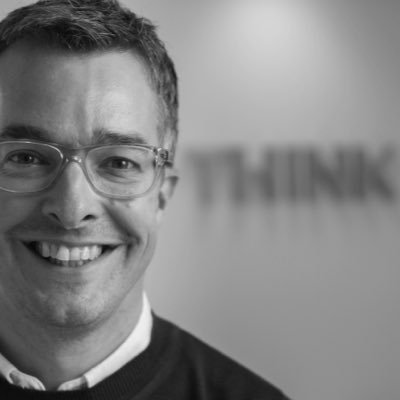 Jeremy Waite is an evangelist at IBM for Watson Marketing. He tells stories about IBM technology and shares how some of the world's most successful companies are using cognitive technologies and AI to make the world a better place. He was previously head of digital strategy for Salesforce, Marketing Cloud EMEA, and has been tweeting since 2009, mainly on technology and its applications. 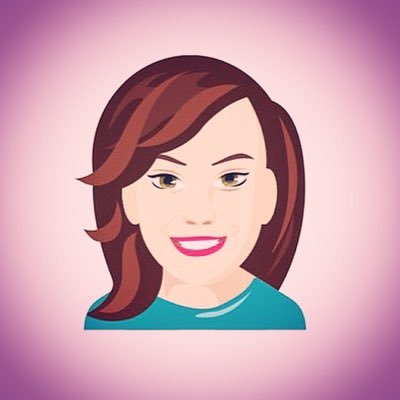 Lindsay Pattison is worldwide chief transformation officer for Group M. In this role, she leads a number of change programs to support group and agency structures, talent and leadership development, culture and diversity, as well as WPP’s horizontality strategy.

She has been tweeting since 2009, commenting on the media and advertising industry.

John Watton is head of EMEA Enterprise Marketing for Adobe. He’s had 25 years experience in senior marketing at the world's most competitive software companies, and describes himself as a "Blogger and speaker on innovations in marketing and digital experiences". Tweeting since 2009, he covers a diverse range of topics, notably marketing technology. 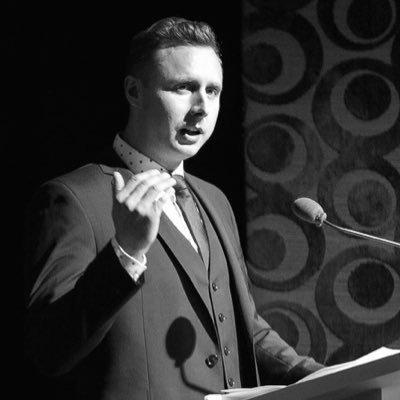 Adam Graham is CEO of The Marketing Group, a global marketing network. He has been on Twitter since 2008, and tweets frequently about the marketing industry. 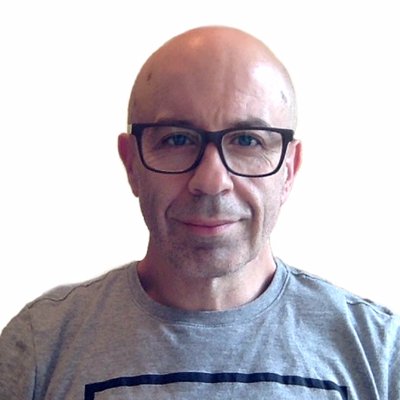 Jim Connolly is an independent marketing strategist, who "helps small businesses owners to increase their sales, attract more clients and boost their profits".

He joined Twitter in 2009, and focuses on providing digital marketing strategy advice and tips through the channel to his engaged audience. 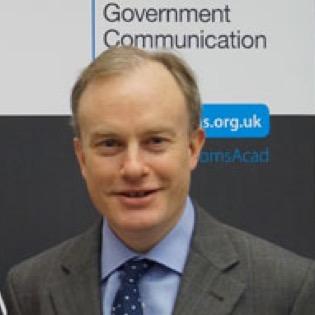 Alex Aiken is head of the Government Communications Service and formerly director of communications & strategy for Westminster City Council. He describes himself a "passionate about family, football and great communications work". He joined Twitter in 2010 and tweets frequently about political communications. 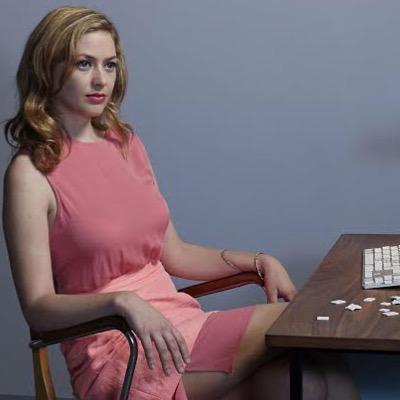 Kathryn Parsons is a founder of Decoded which she started in January 2011. Decoded is a technology education company on a mission to demystify the digital dark arts.

Decoded's digital and face-to-face education products span code, data, innovation, cyber security, AI, Blockchain, the internet of things and beyond. Kathryn has been on Twitter since 2011, and tweets largely about technology and the future of work to a dedicated following. 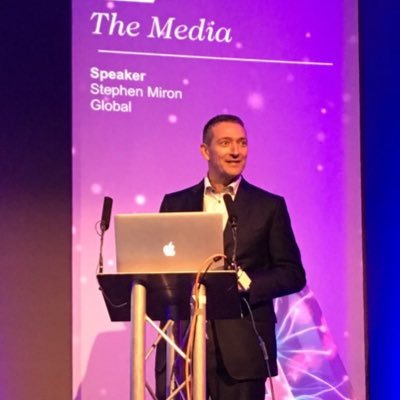 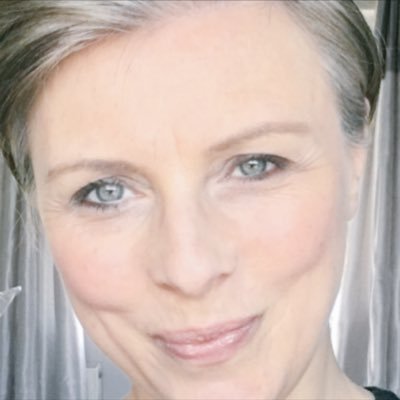 Tracey Follows is the chief strategy & innovation officer at The Future Laboratory and the founder of the Female Futures Bureau that convenes and promotes female futurists globally.

Specialising in Foresight and Futures consultancy, she appears in a list of top female futurists in Wired. She has been tweeting since 2009 on a wide range of topics, but with a focus on what the future will look like. 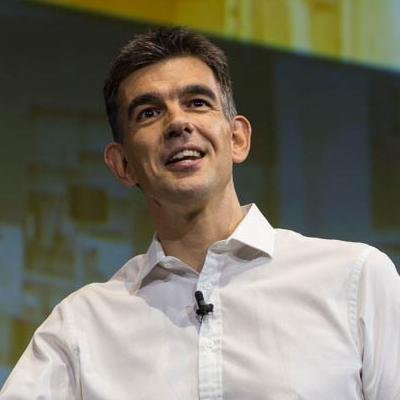 Matt Brittin is president, EMEA business & operations for Google. Formerly director of strategy and digital for Trinity Mirror Group, he has had extensive experience in digital, and has been tweeting since 2009 on the media industry and technology.

Should brands be taking communication lessons from the UK government?

Eight challenges for the Government Communication Service in 2018

The power of the butterfly effect

Influencer marketing is not a fad