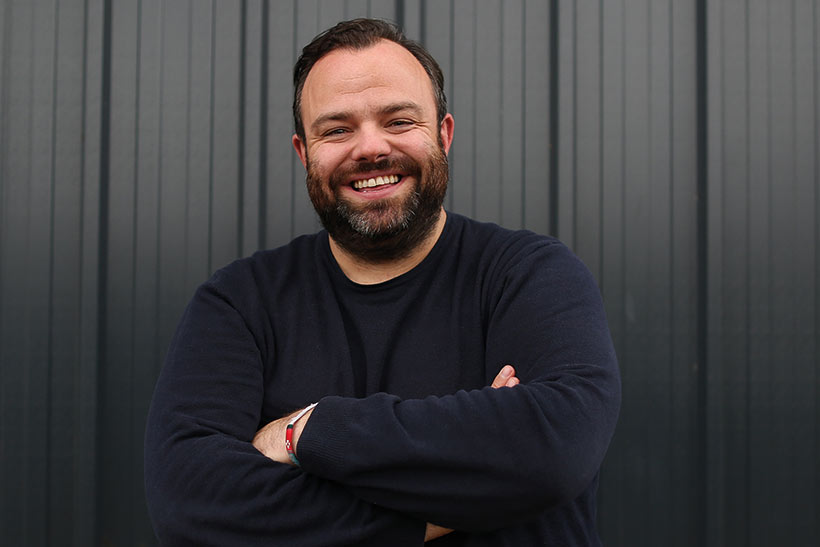 A former partner recently dubbed Brim the "people’s creative director", but don’t let his humble demeanour fool you: Adam & Eve/DDB is still wielding creative heft since he took over from co-founder Ben Priest last year. Under Brim, the agency has demonstrated its scope beyond John Lewis, with stellar campaigns for Marmite, H&M, EA Sports and Volkswagen. 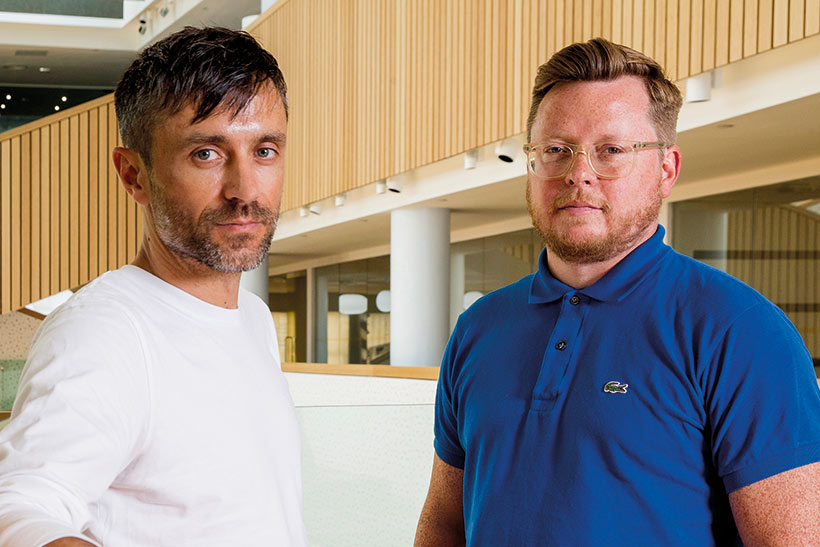 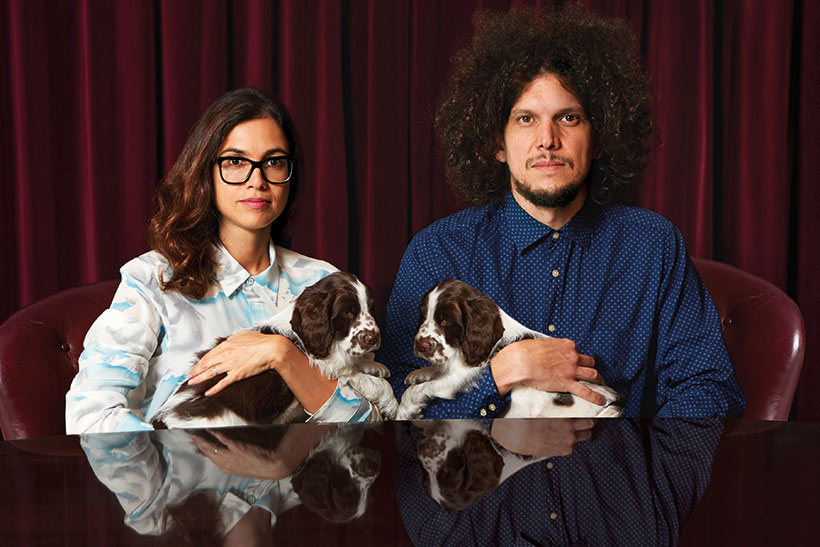 The sunny Balarins cemented their leadership roles at Mother London this year when they became equity partners. They have created buzzworthy work for Moneysupermarket.com, Ikea and KFC, while giving the agency a distinct voice, not least by placing a giant inflatable breast on a Shoreditch rooftop to start a conversation about breastfeeding. 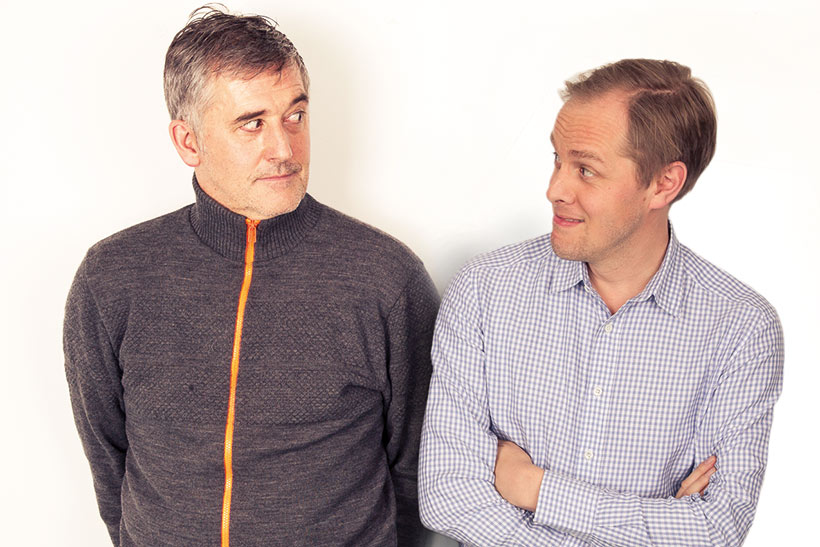 Davidson and Tait helped lead Wieden & Kennedy London’s first efforts for Sainsbury’s, which contributed to a boost in sales in the first half of the year. They were also busy helping establish Bud Light in the UK, turning billboards into "PokeStops" for Pokémon Go, and launching the first TV ads for crisps brand Tyrrells. 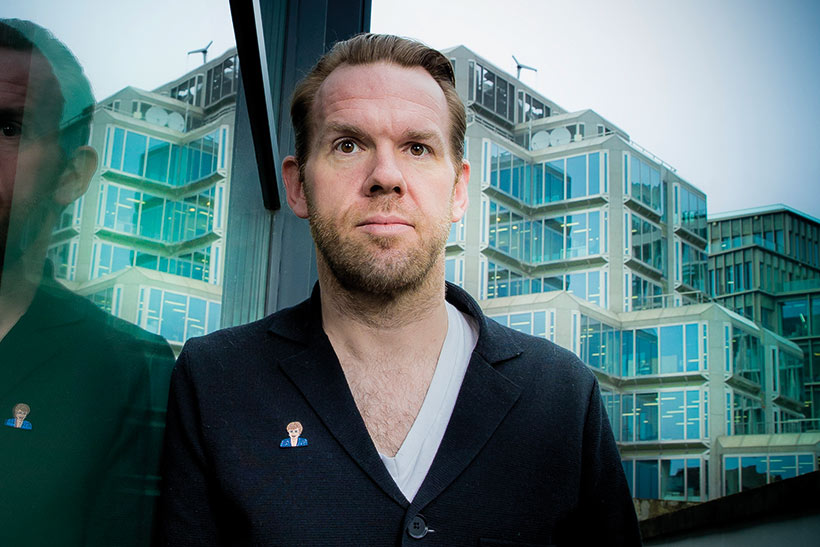 Kolbusz is the kind of creative of whom his peers expect greatness. But until this year, his second as Droga5 London’s creative chief, that promise was largely unfulfilled at an agency still finding its feet in the UK. Ads for Secret Escapes and Uniqlo showed he is on his way to justifying his reputation. 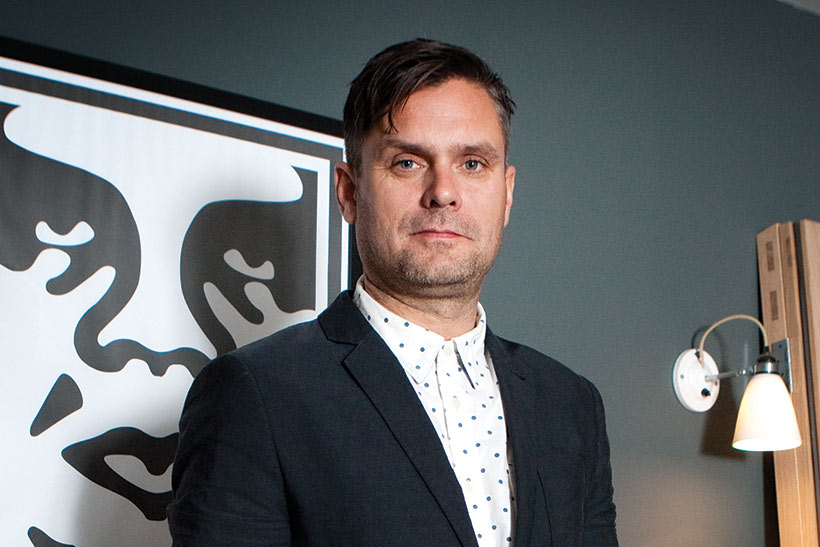 VCCP had a barnstorming year after winning business from Cadbury, eBay and Britvic, no doubt helped by the strength of Bailes’ creative department. The agency unveiled its first work for Domino’s and Canon, the latter heralding a brand shift with an "artsy" film aimed at the smartphone generation. 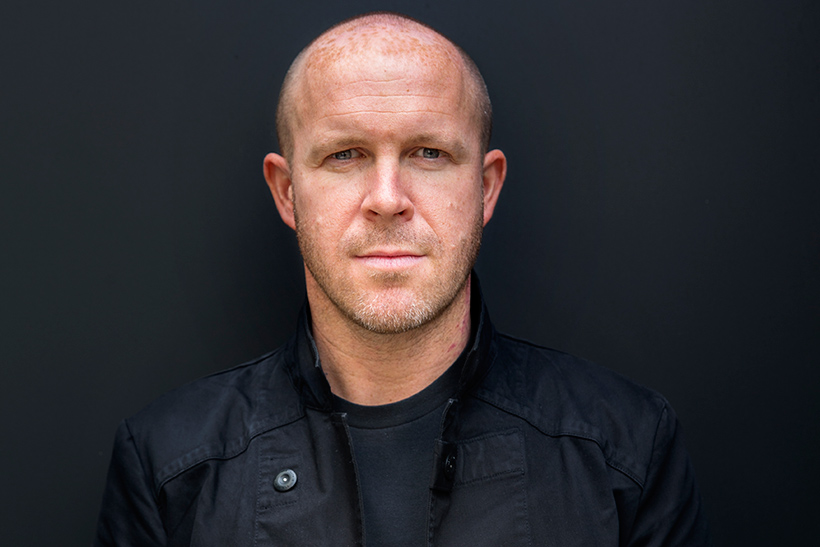 R/GA promoted Temple to executive vice-president and chief creative officer, EMEA, this year. He has led work such as a VR tasting-experience for Guinness, Givenchy’s web redesign, and Searching for Syria, a project with Google and UNHCR to educate people about the refugee crisis. 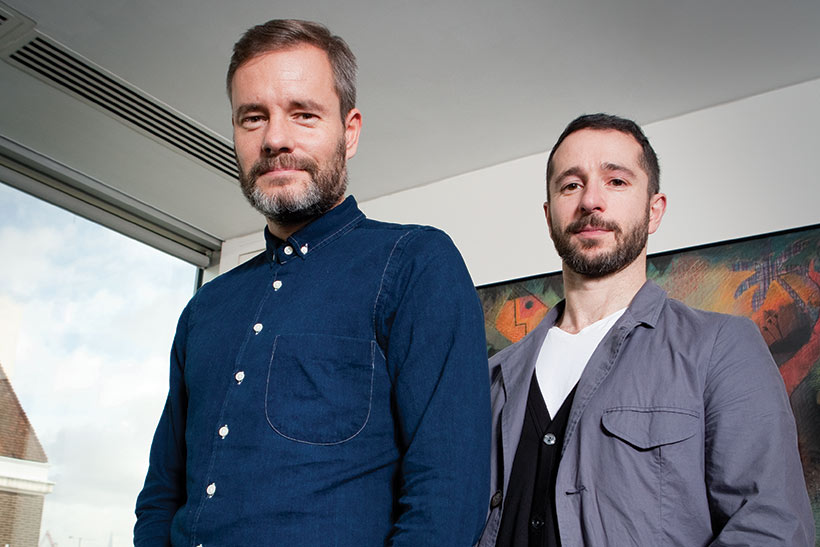 After the loss of Sainsbury’s last year, the onus was on Grieve and Rossi to prove Abbott Mead Vickers BBDO still had its mojo. Highlights included an amusing BT Sport spot starring Spurs player Dele Alli, and a Galaxy campaign featuring a tech-addled woman. The pair’s crowning moment was Bodyform/Libresse’s "Blood normal", the first UK ad to depict menstrual blood. 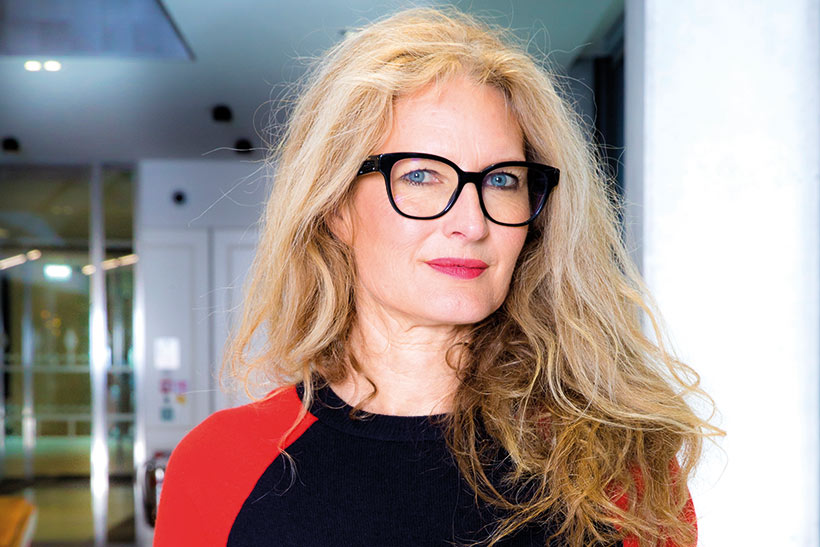 As well as her global creative responsibilities, Stanners has been prominent in leading Saatchi & Saatchi’s London output, including campaigns for Axa, EE and Toyota. She is also working hard to bring more women up within the creative industries. 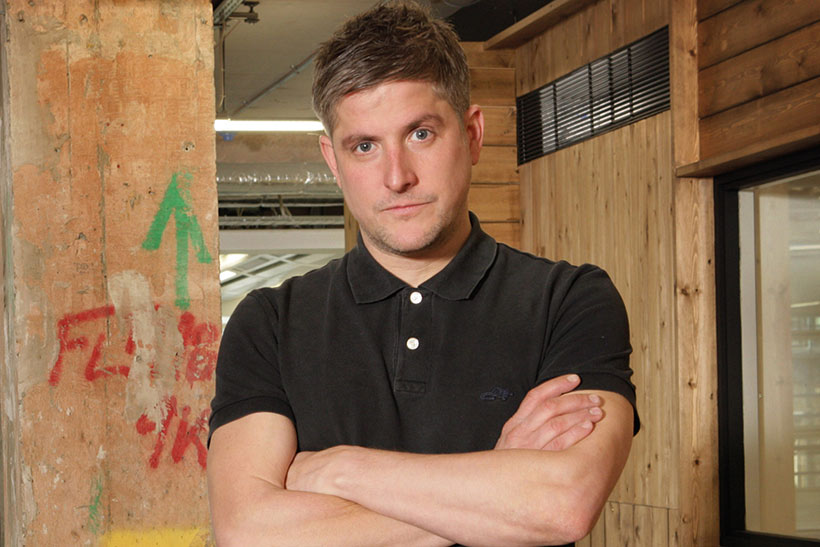 This year Brooke-Taylor took Lucky Generals’ creative work to a bigger stage with Amazon’s first global "holiday" campaign and a brief to activate Budweiser’s World Cup sponsorship. Along with work for recent wins OnePlus and Yopa, he delivered crowd-pleasers for Hostelworld and Paddy Power. 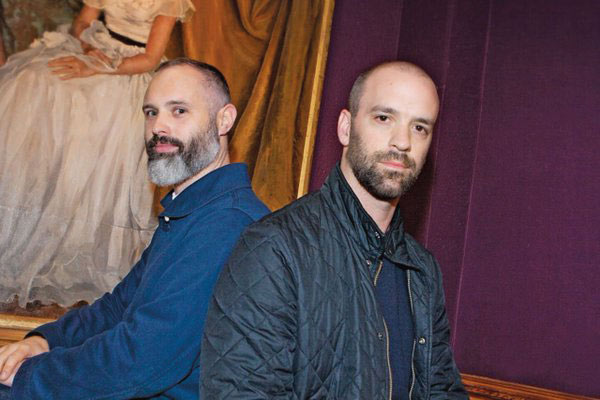 Thomson and Doubal have made a mark at McCann with Xbox campaigns to excite gamers, including putting a twist on the game tutorial this year. They also helped L’Oréal Paris team up with The Prince’s Trust to begin a discussion about body confidence. 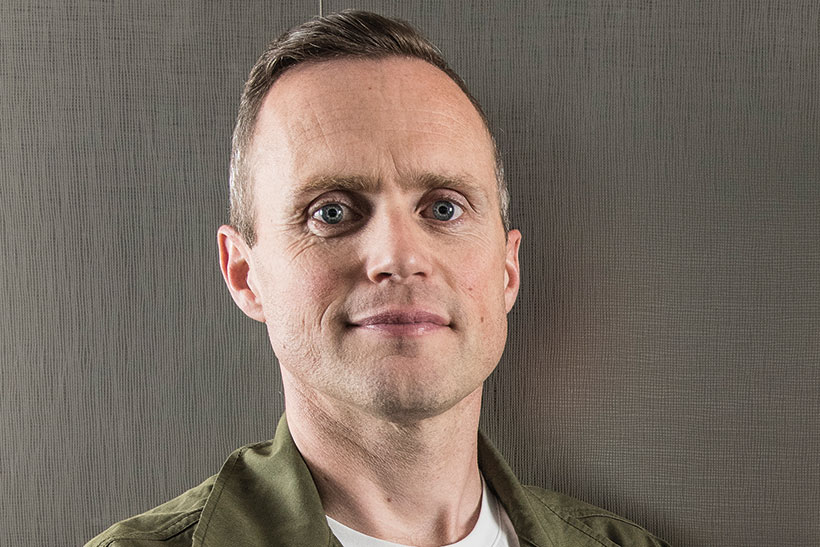 Jex’s decision to leave Saatchis for TBWA\London, splitting from long-time creative partner Rob Potts, may have come as a shock to some. But the soft-spoken leader has ambitions to restore TBWA’s legacy as part of its new management trio. 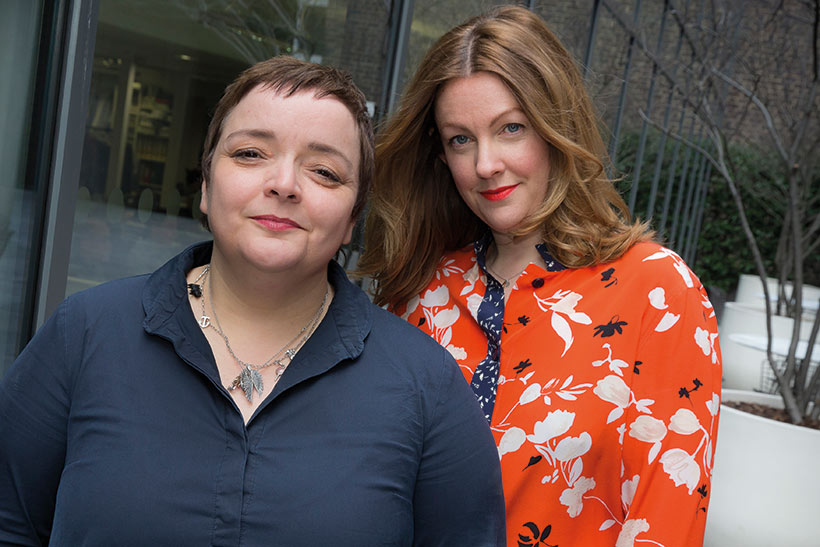 Pay joined Maguire at the helm of Grey London’s creative department this year, becoming one of the few all-female creative leadership teams. The potty-mouthed, feisty pair are keen to make their mark for more than that, though. Grey has unveiled a fresh direction for Marks & Spencer, the pair’s first attempt to restore the brand’s legacy. 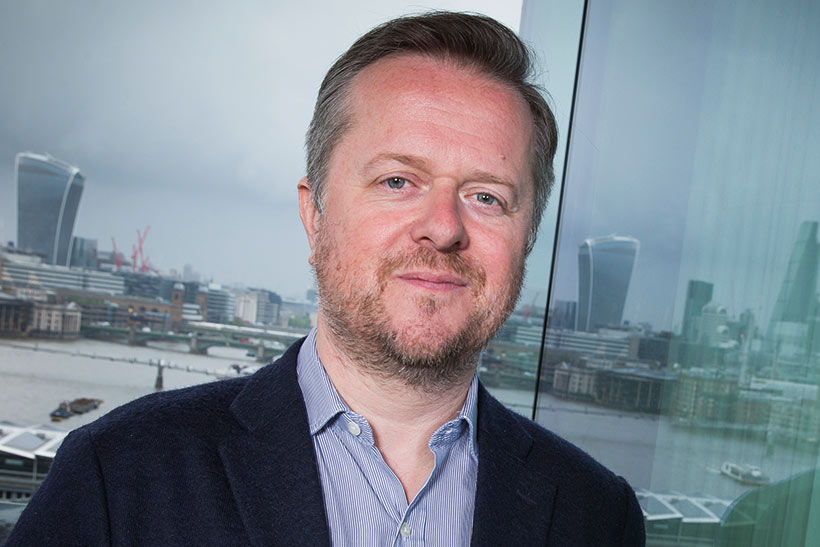 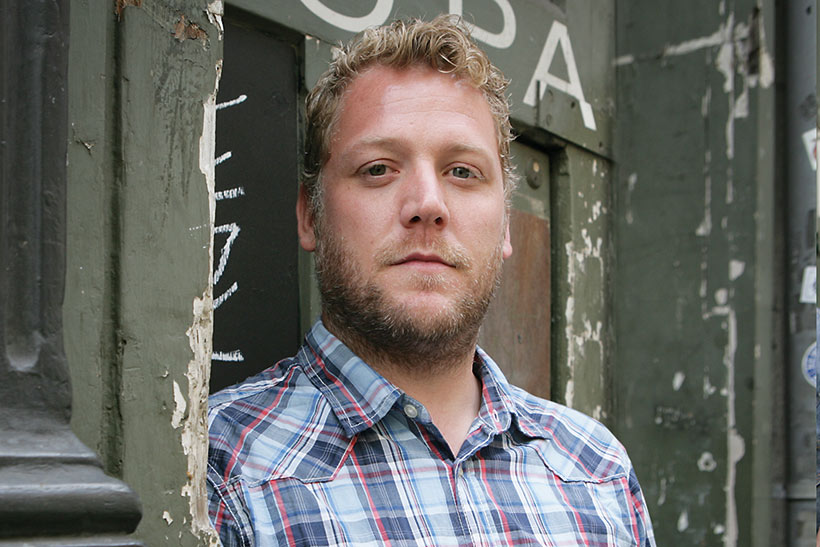 In his second year as Publicis London’s creative chief, Monk made a splash with a sequel to Tourism Ireland’s Game of Thrones-themed campaign, with a giant "medieval" tapestry illustrating scenes from the show. Heineken’s "Worlds apart" was divisive, but attention-grabbing, while other bright spots included a Renault ad featuring a 79-year-old Formula One driver, and an emotive film for UBS. 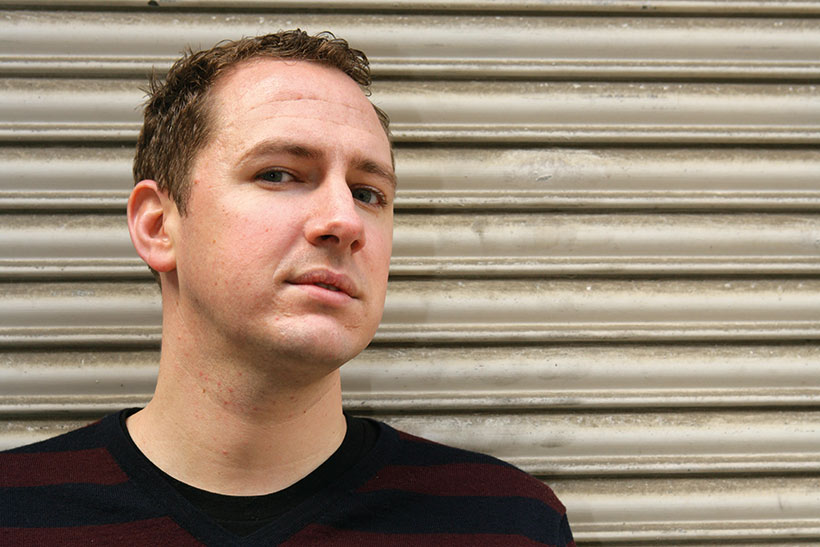 Havas London has raised its creative game under Mooge’s direction. After the agency won Carling, he has been reconnecting the lager brand to its heartland. He also helped bring back Heathrow Airport’s teddy bears for Christmas. 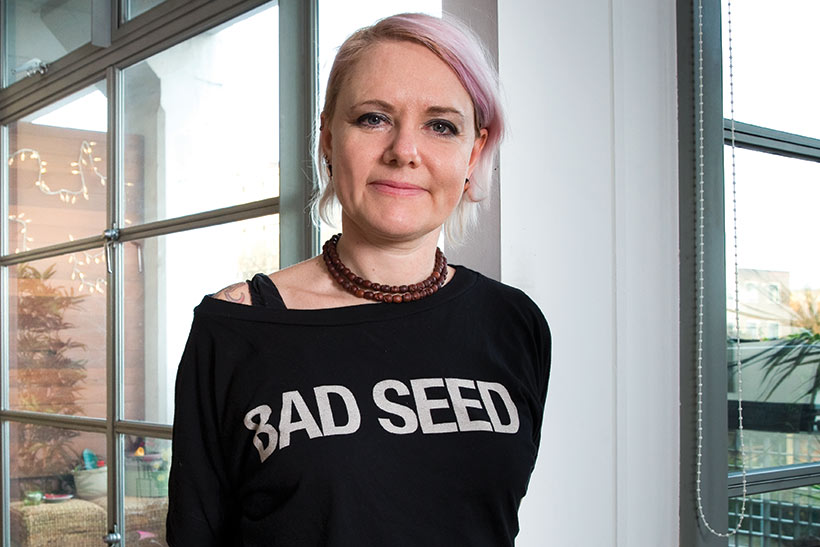 Jordan Bambach’s blend of digital expertise and fresh creative thinking makes her a compelling leader. A high point for her agency Mr President was launching Stonewall’s first brand campaign in a decade. The SheSays co-founder continues to push for gender equality in the creative industries, including starting a film festival for women in Cannes. 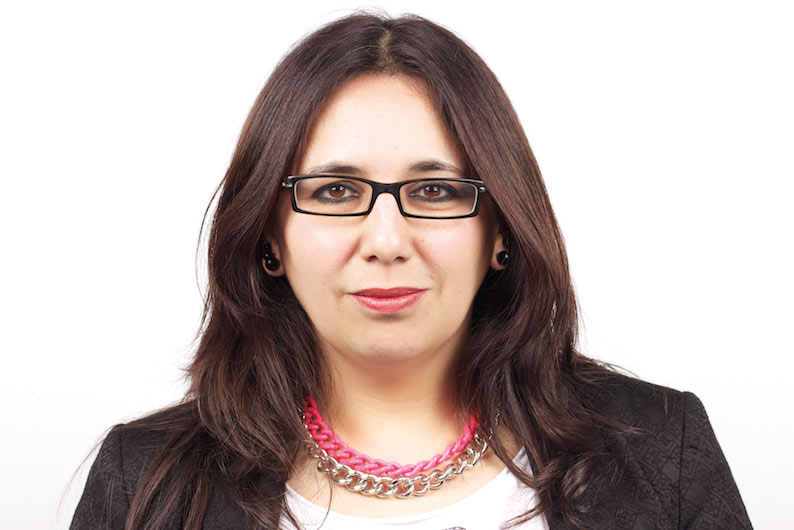 The fast-talking Sobhani brings a much-needed energy to Leo Burnett as it undergoes a leadership transition. Aside from McDonald’s controversial "bereaved son" ad, the agency injected some fun into the fast-food brand, most notably with a spot that poked fun at hipster coffee culture. 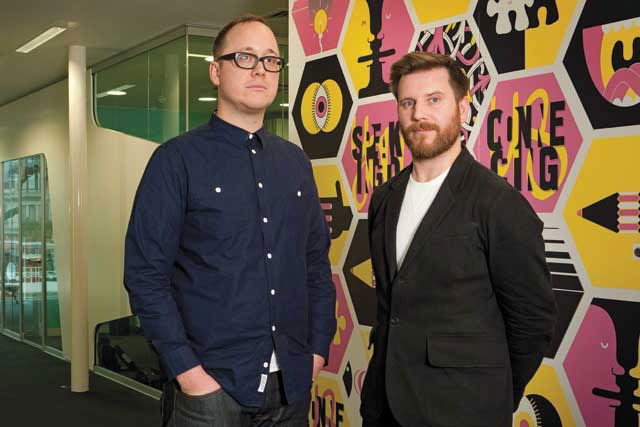 The biggest work to come out of WCRS this year was Pride in London’s "Love happens here" campaign, which shared real love stories from the capital through an interactive map and posters. The duo also spearheaded more fun work for Warburtons, in which comedian Peter Kay pitched a Jane Austen-inspired romance. 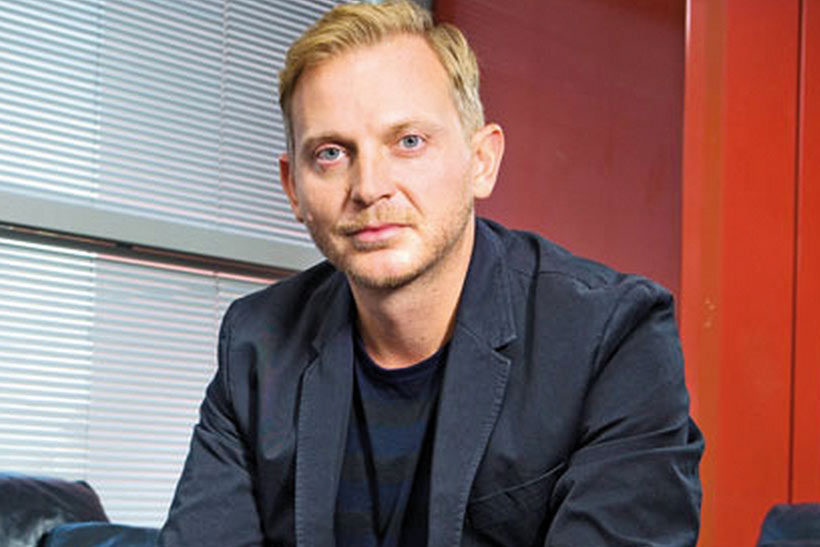 Treacy’s creative leadership at Proximity, one of the top customer engagement agencies, has contributed to shortlisted work at the DMAs and new business from Virgin Atlantic, Disney and Volkswagen.

Heartfield promoted to CCO of BBH as Austin departs