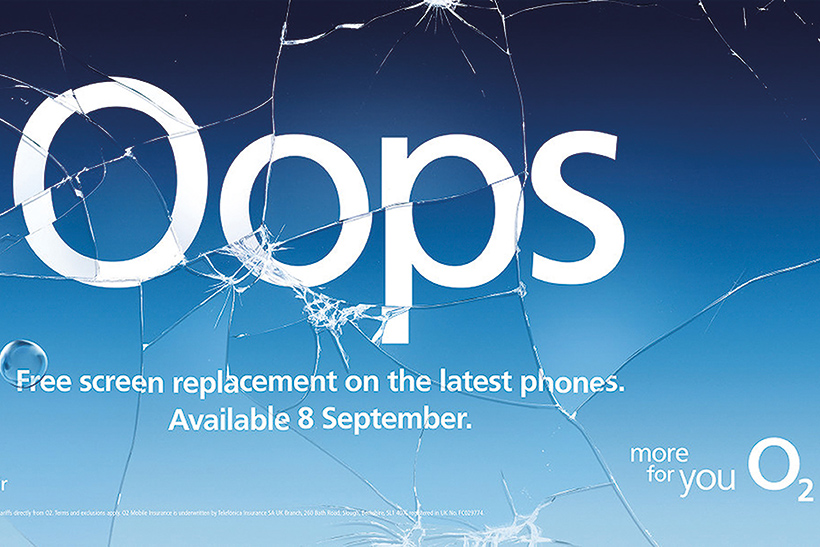 With more than £1bn having been spent on phone-screen repairs in the past three years, O2 introduced a scheme where people on selected tariffs qualified for a free screen replacement as part of its "More for you" brand banner. To promote the offer, VCCP used special-build, 48-sheet billboards that looked as if they had fallen from the wall and shattered. The work was part of an integrated campaign, which also included large lenticular screens that gave the appearance of a screen cracking as commuters walked past. 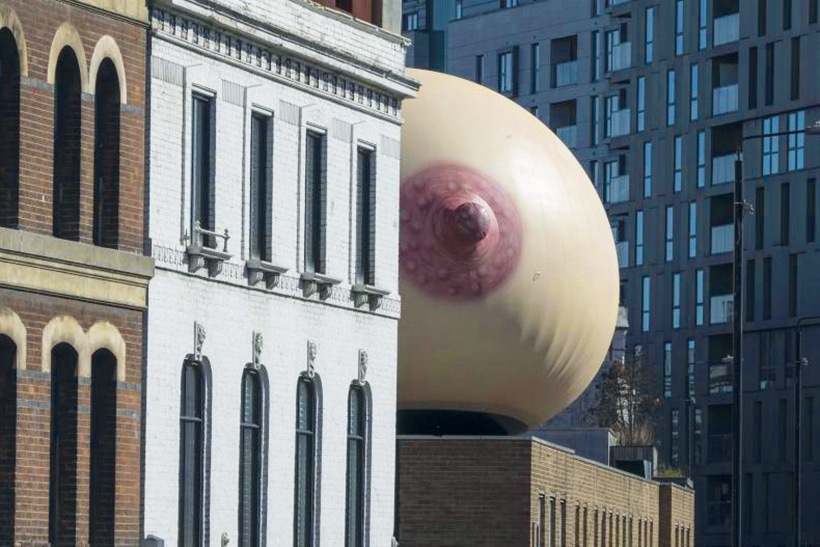 Executive creative director Ana Balarin wanted the world to take note of a "woman’s right to decide how and where they feed their kids" without fear of judgment. To illustrate this, the agency placed a giant inflatable breast on a roof near its offices in London’s Shoreditch. The stunt went viral internationally. 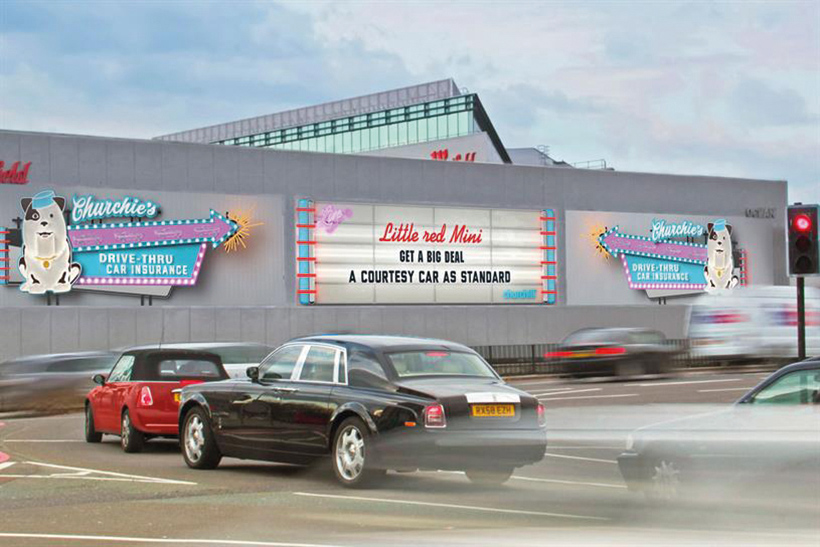 Using a US drive-thru diner theme, the brand’s bulldog mascot interacted with drivers by serving targeted creative, triggered by their vehicle type as they waited at nearby traffic lights. One example read: "Sporty turquoise Boxster, keep those wheels hot. Repairs guaranteed for five years." The concept won the Creative Techniques award in the annual digital creative competition run by Campaign and Ocean Outdoor. 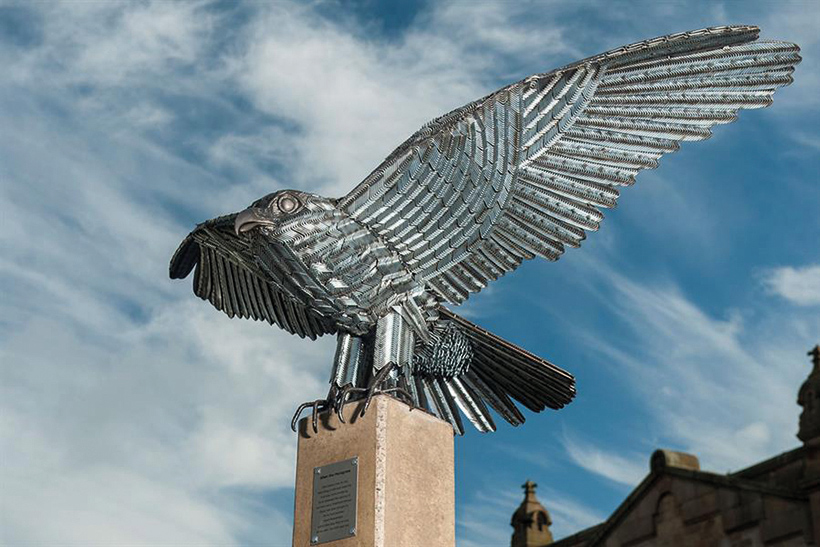 With more than 400 outlets worldwide, one might think Ikea would have become blasé about a store opening. Not so in Sheffield, where the retailer commissioned local artist Jason Heppenstall to create a sculpture of one of the city’s peregrine falcons, using more than 17,000 Ikea Allen keys. 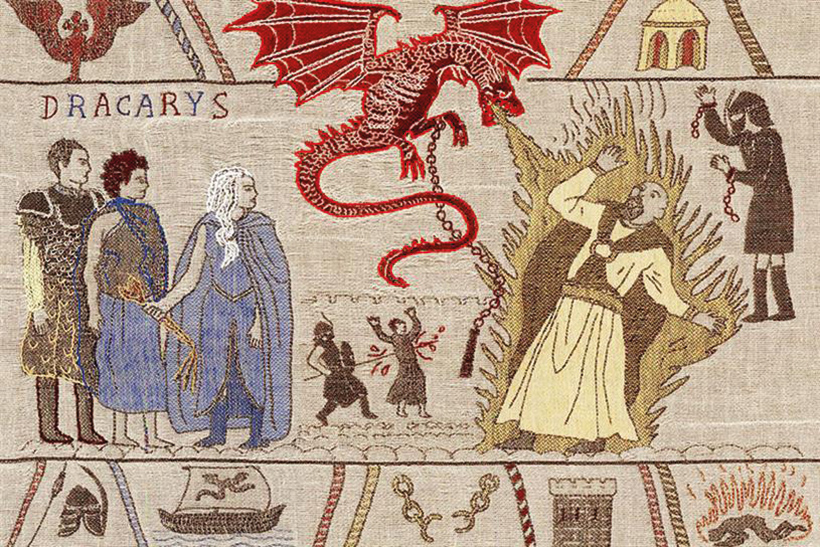 After being praised for "Door of Thrones", Campaign’s top outdoor ad of last year, Tourism Ireland this year created another beautifully crafted execution, with a tapestry depicting scenes from Game of Thrones. It was displayed at the Ulster Museum in Belfast, as the show is filmed partly in Northern Ireland. 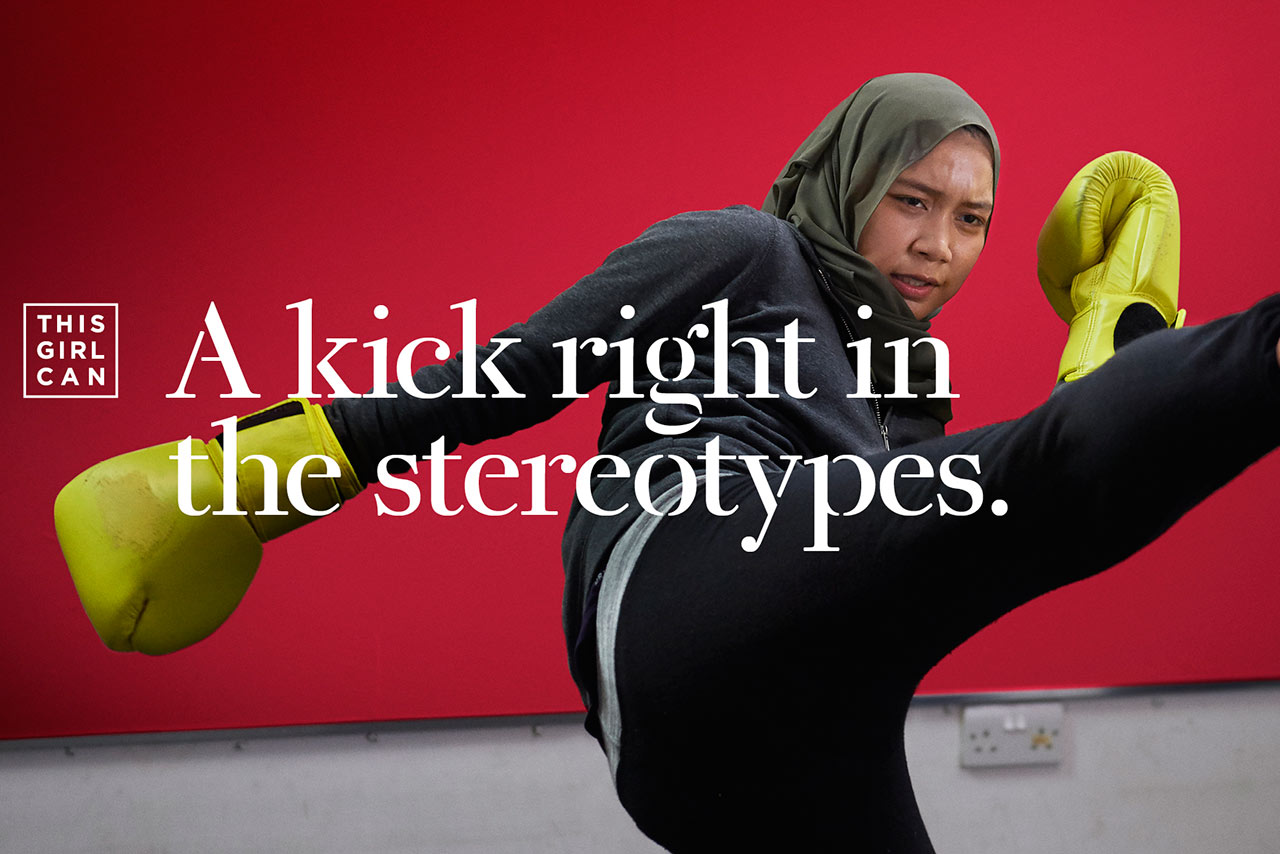 The groundbreaking "#Thisgirlcan" campaign made its highly anticipated return in a fresh bid to get more women exercising. Strong images of confident women provided the backdrop for clever taglines such as "A kick right in the stereotypes". The campaign won a silver Lion at Cannes in Outdoor. 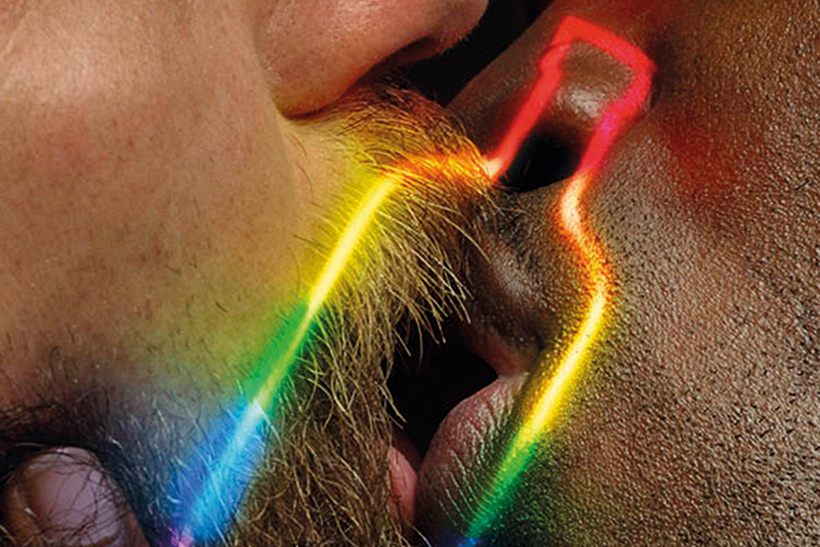 The Swedish vodka brand launched a poster campaign to remind the world that same-sex relationships remain illegal in 72 countries. Images showed people from many of those countries sharing a kiss with a person of the same sex, to celebrate freedom of expression. The work was launched 50 years after the decriminalisation of homosexuality in England and Wales. 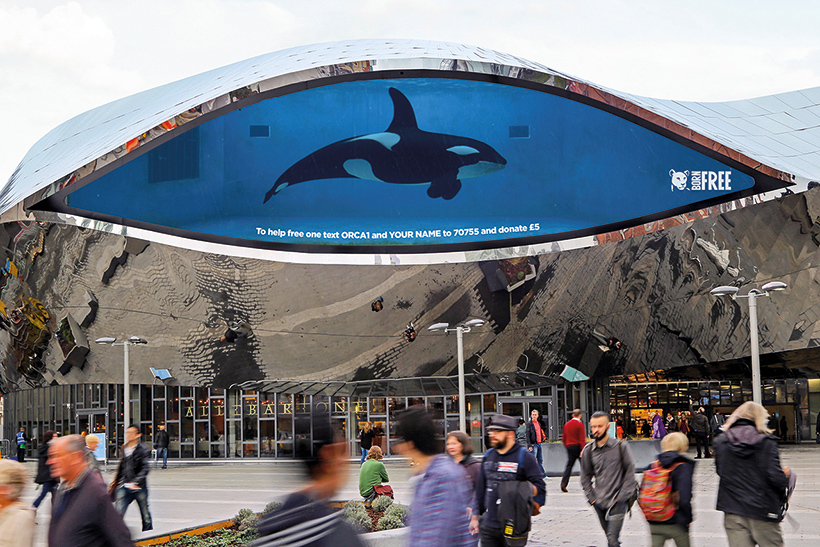 This attention-grabbing digital screen showed full-motion images of orcas confined to virtual tanks. The aim was to raise awareness of killer whales continuing to be kept in captivity. If a passer-by made a donation to the campaign, an image of an orca breaking away from the tank and swimming to freedom appeared.

9. Freedom Brewery ‘A taste of Freedom’ 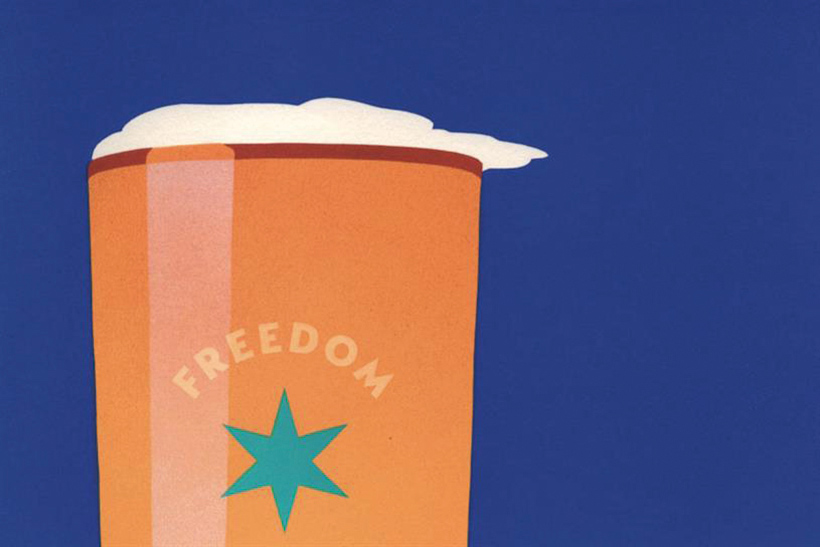 French artist Thomas Danthony was commissioned by CHI & Partners to create a series of four limited-edition artworks for Freedom, which were presented to UK publicans in a celebration of beer advertising’s heritage. The work, a nod to the art that adorned pubs of old, won two D&AD Pencils for design. 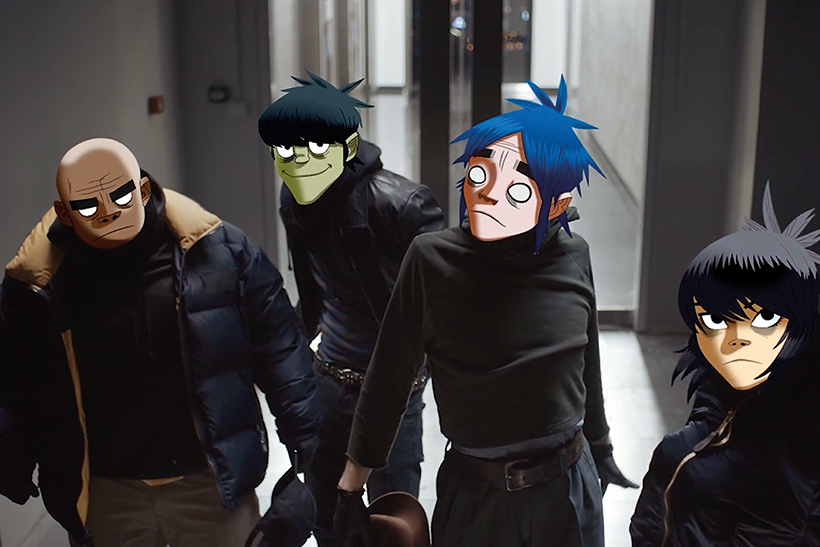 Saatchi & Saatchi’s "Lenz App", launched ahead of a new Gorillaz album, showed what AR can do for brands in digital outdoor. Created for Deutsche Telekom’s Electronic Beats, it used a phone camera to replace real-world, magenta-coloured images with Gorillaz-related content. It won gold and silver Outdoor Lions at Cannes