Leaders from MediaCom, the7stars, Goodstuff and PHD were among those recognised as the top media suits this year. 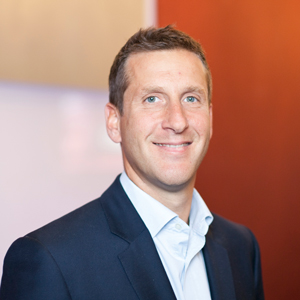 The energetic boss of Britain’s biggest media agency has had a good year thanks to global wins for Walgreens Boots Alliance and Peugeot-Citroën owner PSA. Krichefski has freshened up the management team with a new cadre of younger leaders, and MediaCom won the most accolades of any agency at the Media Week Awards. Next year could be tough, though, as his biggest client, Sky, has launched a £300m review. 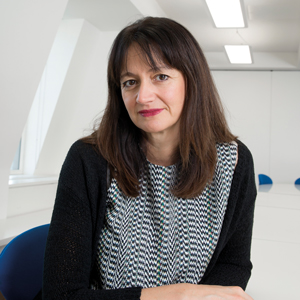 The queen of the independent media sector has continued to set the pace as the7stars was the first to sign up publicly to ISBA’s media agency framework contract. Work for Warner Music on the Ed Sheeran album launch and Suzuki has been strong, while new sister agency Bountiful Cow has got off to a good start. Biggam also rejigged the7stars’ shareholding this year to incentivise some younger blood. 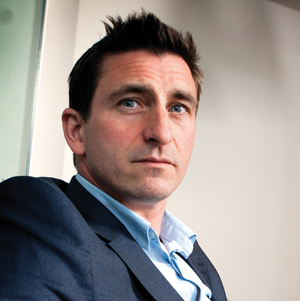 The enthusiastic frontman for Goodstuff has had a year to remember as the agency bought out minority shareholder Omnicom Media Group to become fully independent and went on to win Agency of the Year at the Media Week Awards. Stephens and co-founder Ben Hayes have done a lot to support the industry, staging their second Media Showcase to introduce creative agencies to media owners. 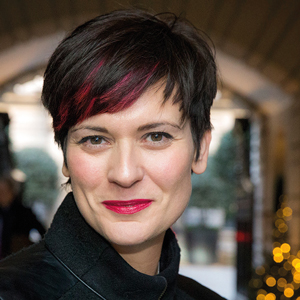 What a rollercoaster year for the new boss, who took the top job in April just after the agency had seemingly lost the Sainsbury’s-Argos consolidation in a closed review, only to win back the £115m account after Omnicom lodged an appeal and forced a re-run. Djurdjevic has yet to put her stamp on PHD but the former planner is certain to bring a thoughtful, intelligent approach. 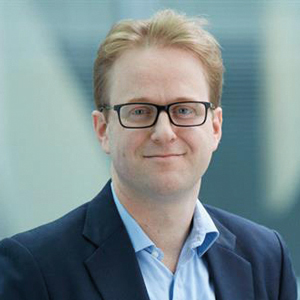 The understated UK boss of Maxus has seen his agency broken up and merged with MEC to form Wavemaker – but he emerged as a winner having landed a plum role, turning digital shop Essence into a full-service media network. Baughan starts in the new job with momentum after persuading Maxus’ biggest client, BT, to transfer to Essence after a five-month charm offensive. 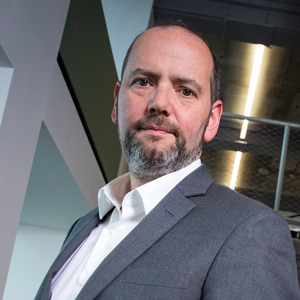 The former schoolteacher is on a steep learning curve as he has been given the prestigious but tricky job of merging MEC with Maxus to create Wavemaker – a process that has lasted half the year and unsettled some staff. Dormieux spent the early part of 2017 bedding in new clients Nationwide and BMW. Winning new business may be key for Wavemaker. 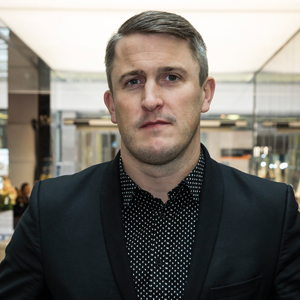 The determined former Mcgarrybowen boss has brought a creative spirit to Carat and shown leadership by urging the media industry to be positive and focus on "unity". He will want to bring in more new business, especially as one of his biggest clients, the UK government, has launched a statutory review. 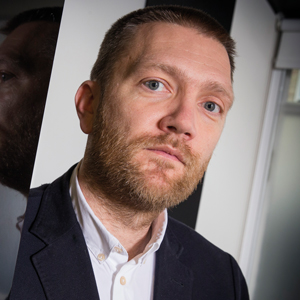 The long-serving Manning Gottlieb OMD executive has a good management team and an enviable roll call of clients from Apple to John Lewis. The launch of a new media planning process, called IMPACT, and a clutch of Media Week Awards are proof that things are working. 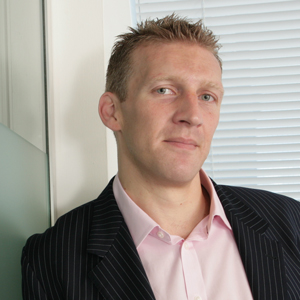 When the heavyweight boss of Blue 449 wasn’t looking after clients such as Asda and KFC, he was proving his credentials as a good sport by stepping into the boxing ring to raise money for charity. 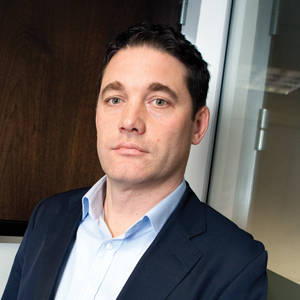 One of the nice guys of UK media bounced back from the closure of his old agency, M2M, by landing the CEO role at data-driven, independently minded M/SIX and inheriting a strong list of clients, including Toyota and Just Eat.