Jigsaw, Airbnb, Bodyform and Ikea were among the brands that took a stand, challenged social norms and shifted conversations this year. 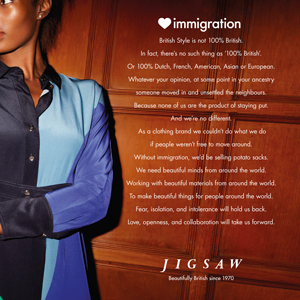 In a year of economic, social and political instability, the power of a brand to take a stand was highlighted by Jigsaw. The British fashion brand’s immigration campaign carried an emotional message that fear, isolation and intolerance will hold us back, but love, openness and collaboration will take us forward, showing the value of finding a meaning deeper than simply shifting product. As one ad states: "As a clothing brand we couldn’t do what we do if people weren’t free to move around. Without immigration, we’d be selling potato sacks." 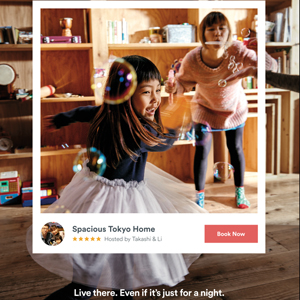 Airbnb actively involves its community in everything it does. Creating a world in which "we can all belong anywhere" is a lofty ambition, yet its "#BelongAnywhere" campaign shows how purpose can drive a brand. 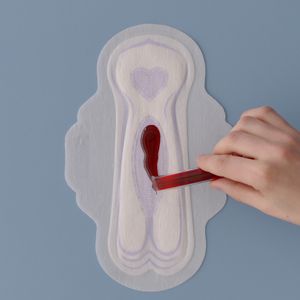 Kudos to Abbott Mead Vickers BBDO and Bodyform/Libresse for ditching the mysterious blue fluid that usually takes a leading role in sanitary towel advertising. The brand has successfully changed the conversation about periods with its "Blood normal" campaign. If ever there was evidence of the power of ads to challenge taboos, this was it: women bleed "real blood" during their period, feel pain, are made of flesh and bone and are not represented by the two-dimensional gender-stereotypes so often beloved of marketing. 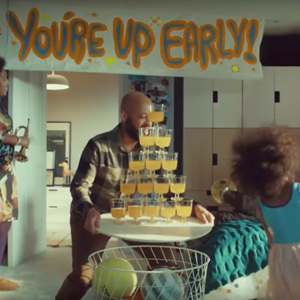 "At last, an ad that makes my family feel good to be black and British. Thanks Ikea," said one commentator. With so many brands accused of racism over the past year, Ikea’s "Wonderful everyday" campaign showed the power of inclusivity in advertising. The fact that featuring a black family in an ad received so much praise on social media shows how far the industry still has to go. 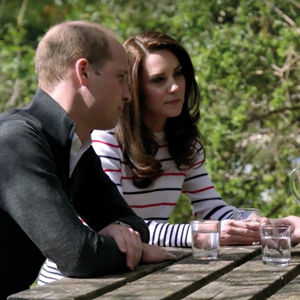 The power of a brand to challenge social norms was brought into sharp focus by Heads Together, a campaign led by The Royal Foundation, which has helped to change the conversation about mental health. The brand was the 2017 Virgin Money London Marathon Charity of the Year and it worked alongside 10 runners with mental illness who were taking part in the race. 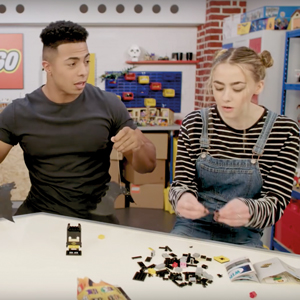 As a brand that has a best-in-class content strategy with a strong focus on user co-creation, Lego manages to both inspire and be informed by its diverse audience. With engagement at the heart of its marketing, Lego continues to demonstrate the power of respecting your consumers as co-creators. 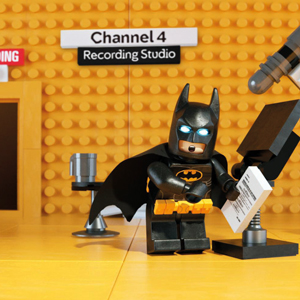 From brilliant commercial activity, such as its tie-up with The Lego Batman Movie, to trailblazing content and inspiring the industry with its Diversity in Advertising competition, Channel 4 is the definition of a meaningful brand. Volvo may have chosen not to take its Diversity in Advertising award-winning campaign to air, probably making it the only brand to turn down £1m of free airtime, but this should not dampen the creative endeavour. When it comes to diversity, Channel 4 puts its money where its mouth is. 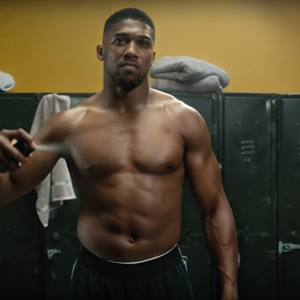 Celebrating individuality and freeing men to be the best person they can – themselves – the transformation of the Lynx brand continued apace this year. From tackling mental health issues to displaying a more emotional side of sporting stars in its advertising, Lynx has managed to show both breadth and depth. 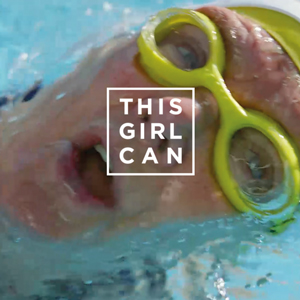 Sprinting past the challenge of the "difficult second album" syndrome, Sport England continues to prove the power of reflecting women as they truly are, with its "This girl can" activity. The campaign steadfastly eschews the oft-favoured ironed-out, filtered image of perfection with great success. 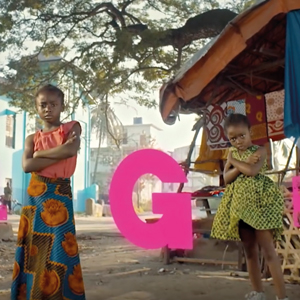 "#FreedomForGirls" was the latest film from Project Everyone, an initiative co-founded by filmmaker Richard Curtis, which aims to raise awareness of the United Nations’ Global Goals for Sustainable Development. These include increasing access to education, ending child marriage and eliminating violence against girls. It underlines the power of brands to move an issue from the realms of debate into creating tangible change.