Campaign ranks the marketers who made the biggest waves in 2017. 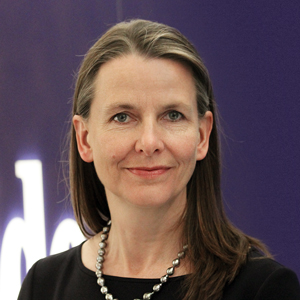 Bennison took Nationwide’s poetry-infused revival one step further with an emotive campaign celebrating motherhood. Social-media posts were rewritten as poignant poems to share on Mother’s Day using the hashtag "#GotThisFromMum". The strategy is seemingly working with Gen Z, with Nationwide having recorded its highest number of new student accounts to date in 2017. 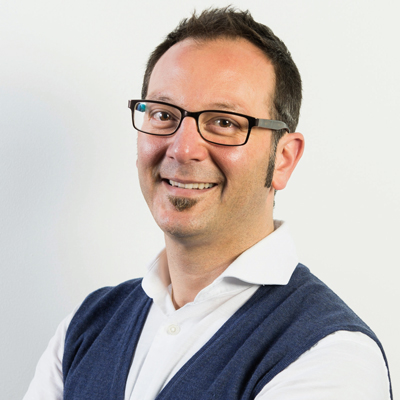 After kicking off the year by warning that marketing faces an "existential crisis", Al-Qassab set about the task of securing BT’s future with a new platform, "Be there", which returns the brand to its emotional advertising heritage. He also made big changes to BT’s agency roster, recruiting Wunderman to handle direct and CRM duties, and Essence to look after media. 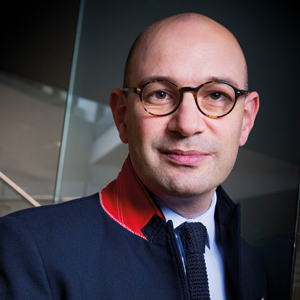 Taking on the stewardship of a celebrated advertiser like Audi brings a special kind of pressure. Former British Gas and Comparethemarket.com marketer Braun, however, has stepped up to the plate with aplomb, overseeing the launch of one of the year’s most acclaimed ads, "Clowns", showcasing Audi’s technological innovation. 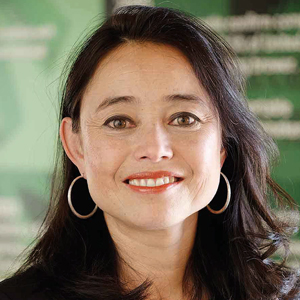 Arriving just weeks after Pepsi’s Kendall Jenner debacle, Heineken’s "Worlds apart" film – bringing together three pairs of people divided on issues such as gender and climate change – represented a courageous move. Controversy followed, but Tervoort’s commitment to building a brand with a clear point of view gained her many fans across the industry. 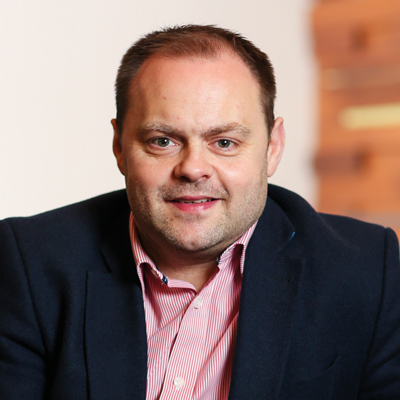 Evans continued his mission to transform Direct Line into a technology-driven insurer focused on prevention. The brand’s "Fleetlights" torch drones are now being used by lifeboat teams, while a recent campaign highlighted its work on responsive "Smart Crossing" road systems. Evans has also led the way in the use of neurodiversity to build marketing teams. 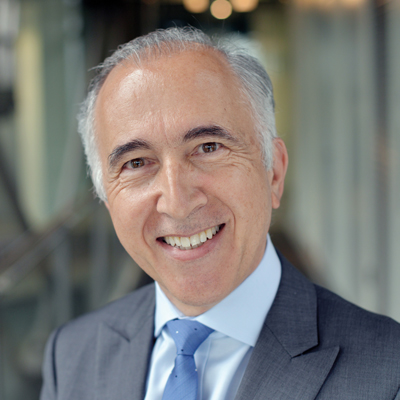 All eyes were focused on Marks & Spencer in 2017. Would the daring move to cut its 16-year ties with Rainey Kelly Campbell Roalfe/Y&R and hire Grey London be vindicated? Thankfully for Bousquet-Chavanne, the brand’s "Spend it well" campaign was well received, and it appears to be a positive step on the journey to restoring the retailer as a cultural pioneer. 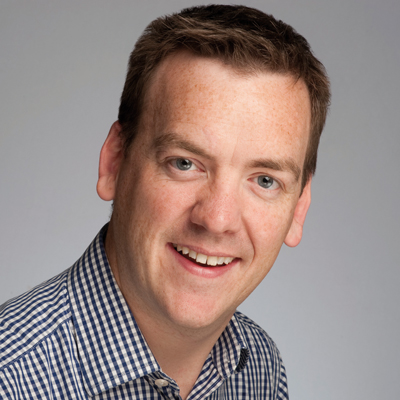 Succeeding Sarah Warby as the supermarket’s lead marketer, Given took the reins at a vital moment for Sainsbury’s. After ending its 35-year relationship with Abbott Mead Vickers BBDO, and appointing Wieden & Kennedy, the supermarket ushered in a "step change" in its advertising strategy, starting with the energetic and joyful spot "Food dancing". 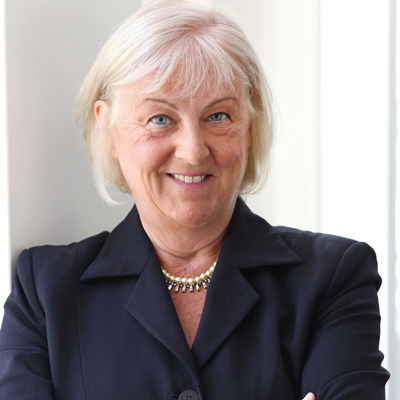 Under Mitchell’s leadership, PHE unveiled its latest three-year strategy, lasting until 2020, which places technology at the heart of its mission to improve the nation’s health. The organisation is plotting a new path to capitalise on the benefits of personalisation and targeting, while retaining the "scale, importance and authority" of broadcast messaging. 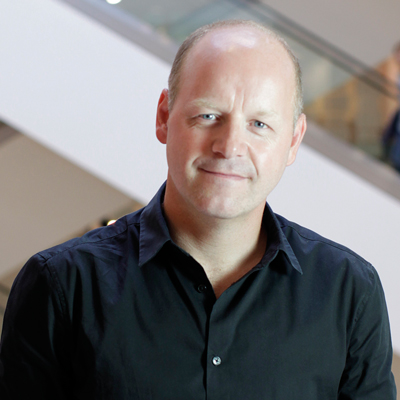 Like many retailers, John Lewis has not had a vintage year, but Inglis’ star still shines bright at the middle-England stalwart. In February, he was handed charge of Johnlewis.com, store development and design. Then, at the end of the year, there was more good news for the affable Scot, as he was announced as the next chair of The Marketing Society, from 2018. 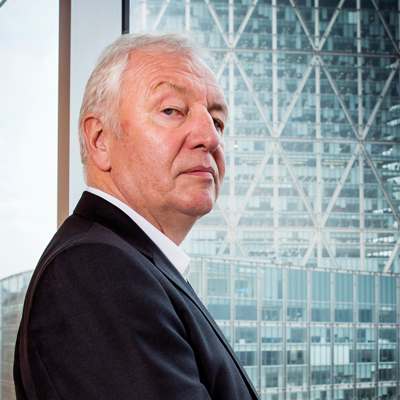 NatWest’s recent return to the forefront of sports sponsorship through its partnership with the England and Wales Cricket Board risked being viewed as a throwback to the boozy badging exercises of the pre-financial-crash era. Wheldon, however, spied an opportunity to focus on diversity and inclusion, in the form of the bank’s "Cricket has no boundaries" work. Meanwhile, in his role as president of the World Federation of Advertisers, he has launched the Global Marketer of the Year award in partnership with Campaign. 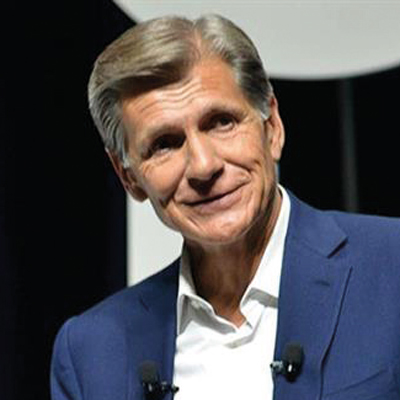 Experts called it the most important marketing speech for decades. Pritchard’s attack on the "murky at best, fraudulent at worst" digital ecosystem, and his call-to-arms to address the industry’s advertising fraud, viewability, measurement, brand-safety and transparency woes, was heeded across the globe. He struck a blow for chief marketer power, and challenged the tech giants in a way not seen before. 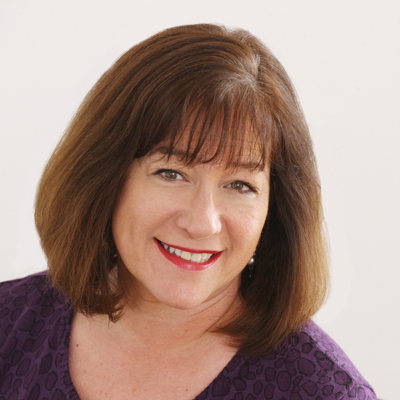 Marketing Society president Saller remains a key voice in the debate about workplace diversity and a source of wisdom for women building careers. Under her leadership, Diageo has distilled the art of brand purpose into a source of commercial success. As headline speaker at Campaign’s Media360 conference, she also offered a glimpse into Diageo’s cutting-edge engagements with tech start-ups. 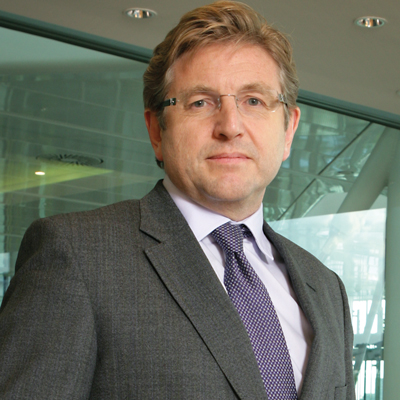 Weed underlined his totemic status among global marketers with another busy year. Unilever’s new "5C framework" marketing guideline has set the agenda for how brand-owners connect with consumers in real time, in context and with relevance. His decision to halve Unilever’s agency roster and produce 30% fewer ads grabbed further headlines this summer. 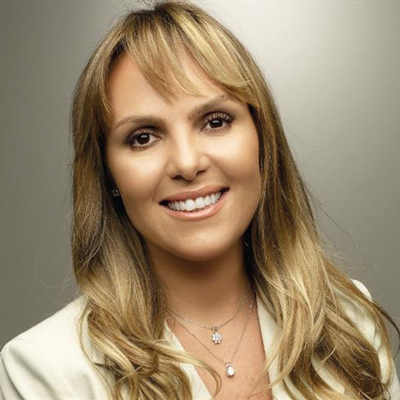 Santos – soon to complete three decades as a Unilever marketer – has emerged as a flagbearer in the global campaign for realistic portrayals of  both men and women. Her work hit new heights this year with the "Unstereotype Alliance", Unilever’s partnership with UN Women. 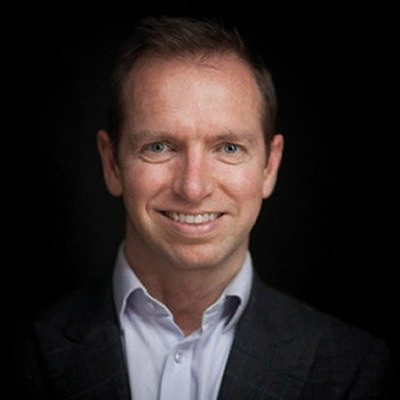 Fresh from Just Eat’s rebrand and "Find your flavour" campaign, created by Karmarama, Dawe remained restless in his pursuit of broadening the brand’s appeal. In April, he signed a £30m, two-year deal to sponsor ITV’s The X Factor, while also experimenting with delivery robots, Alexa skills and Facebook chatbots.

Lovehoney is spicing up Christmas with a two-week gift shop