Unilever's Aline Santos has made her presence felt in a big way, landing her first place in our list of top marketers. 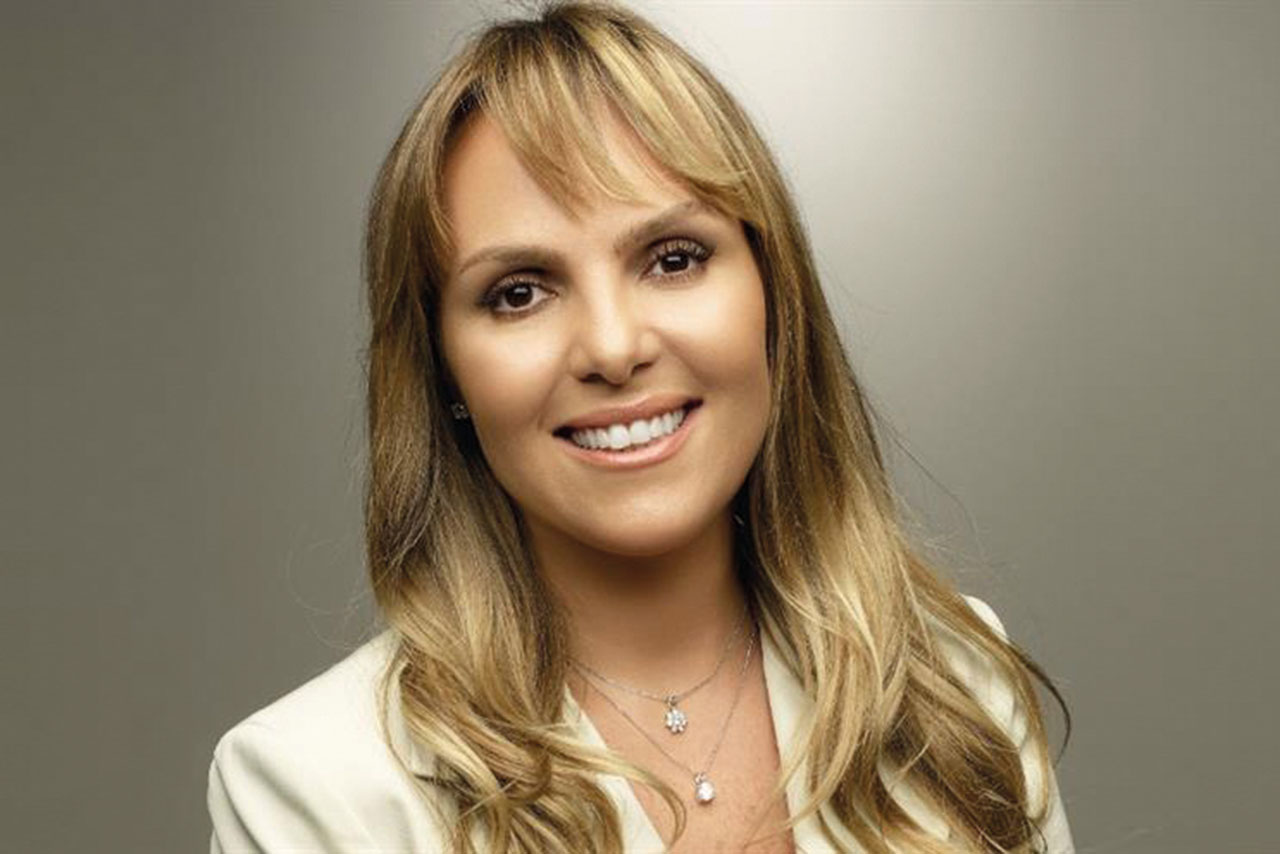 Santos has made her presence felt in a big way since succeeding Marc Mathieu as the FMCG giant’s second-most-senior marketer. She has spearheaded the #Unstereotype initiative, which has the potential to transform how women and men are depicted in ads by consciously rejecting the assumed roles that are all too often portrayed. Santos has presided over campaigns that put Unilever’s purpose-driven identity at their core: from Lynx’s reinvention of masculinity to Persil’s campaign for kids to spend time outdoors. 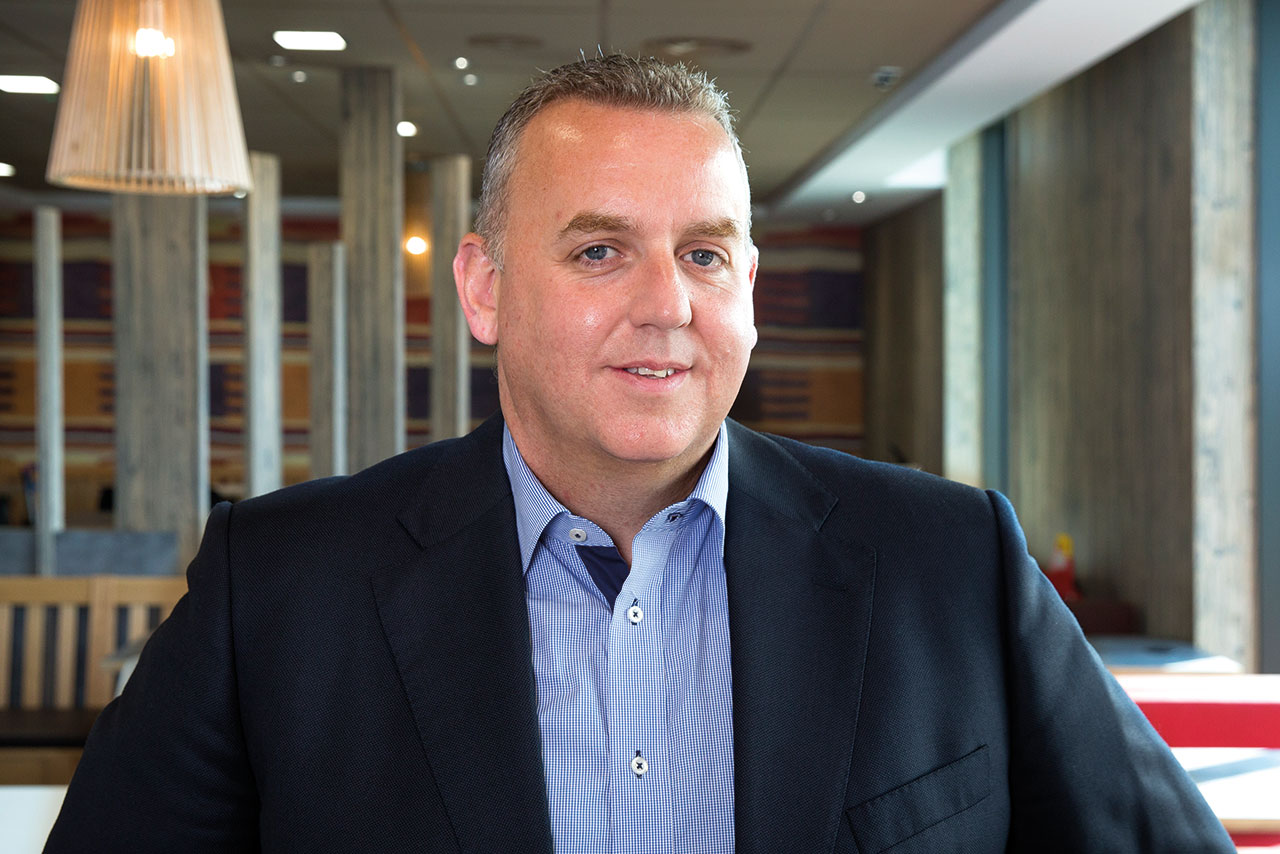 Winner of The Marketing Society’s Leader of the Year award, Macrow has transformed the public face and fortunes of McDonald’s since joining nine years ago. He has continued the roll-out of the "restaurant of the future" format, which aims to both streamline the customer experience and improve food quality, and overseen "Good times", an impressive integrated summer campaign with celebrity stunts, experiential, TV and social components. The decision to scrap the underwhelming YouTube project Channel Us showed his ability to make tough decisions. 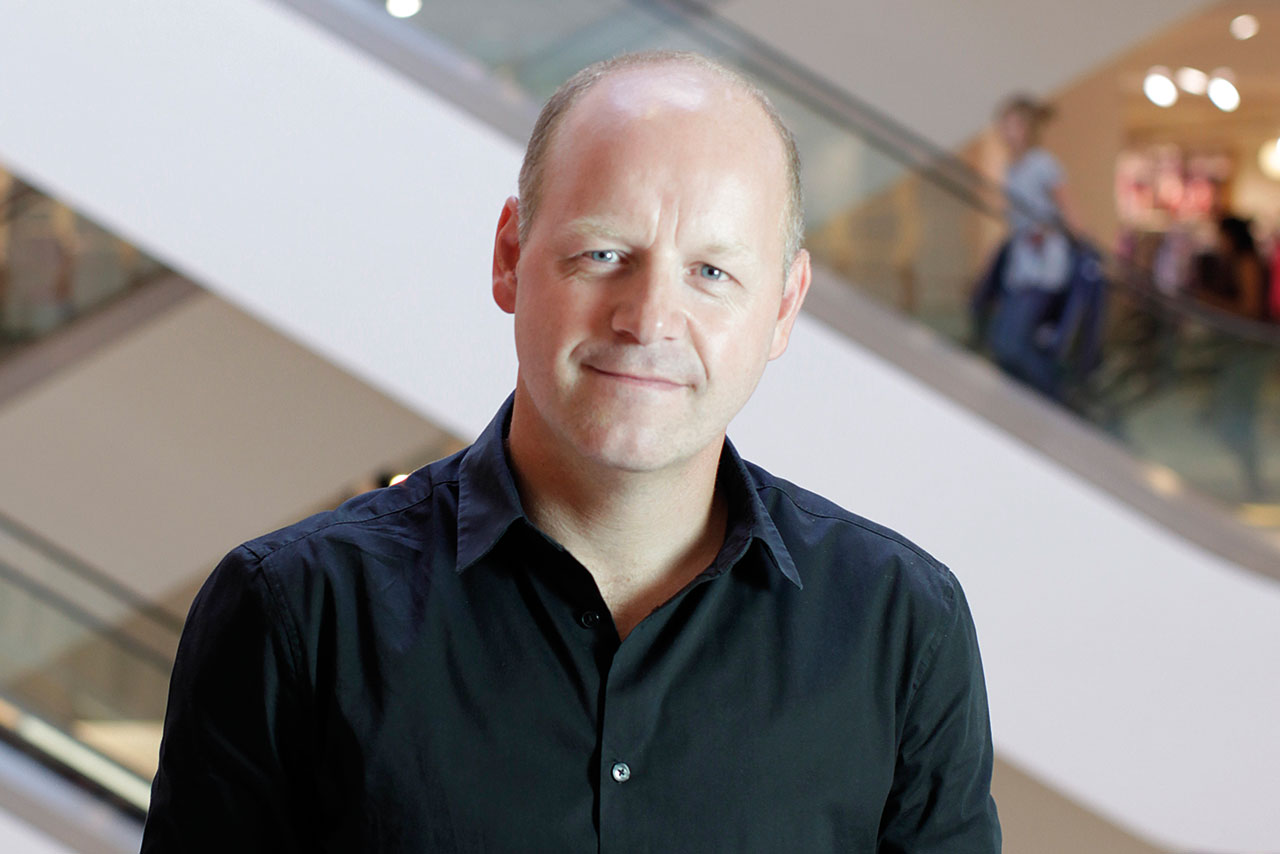 "Craig Inglis, where’ve you been? We thought we’d lost you," the breathy female vocalist sang over wistful piano chords in the second of Radiocentre’s ads designed to get top marketers to spend more on radio. That Inglis was featured in one of these gives a good idea of his stature in the industry; that the song in the ad is so recognisable as a pastiche of a John Lewis Christmas spot is testament to the singular place the brand’s festive campaigns now hold in the cultural imagination of the UK. 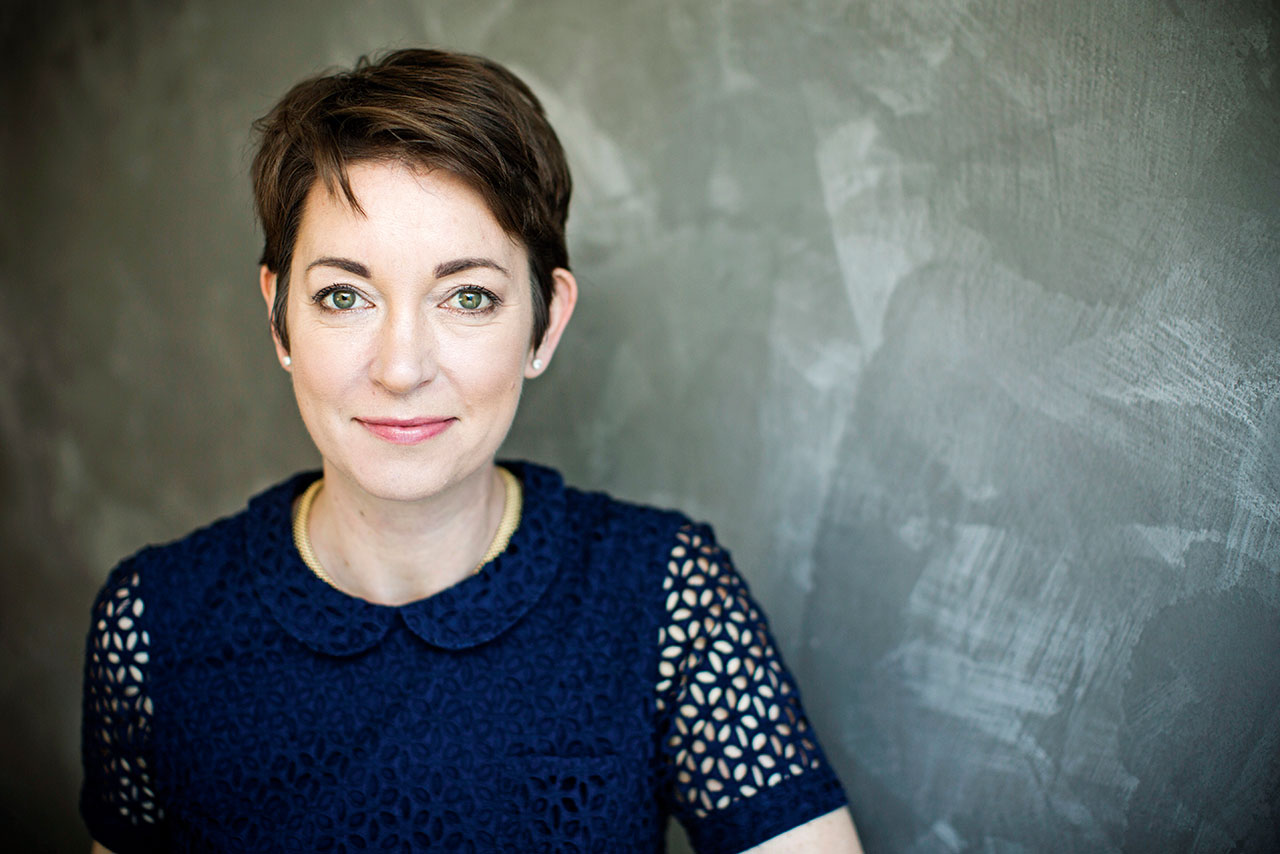 There has been a touch of Apollo 13 about Tesco’s miraculous safe return to Earth after the drama of recent years. Much of this is down to the huge improvements in the brand’s image – the task given to McEttrick when the former Barclays chief marketing officer was hired by Dave Lewis in April 2015. Tesco’s BrandIndex score, measuring overall brand health, is the highest it has been for three years, and the controversial "farm" brands introduced this year have achieved high rates of repeat purchase. 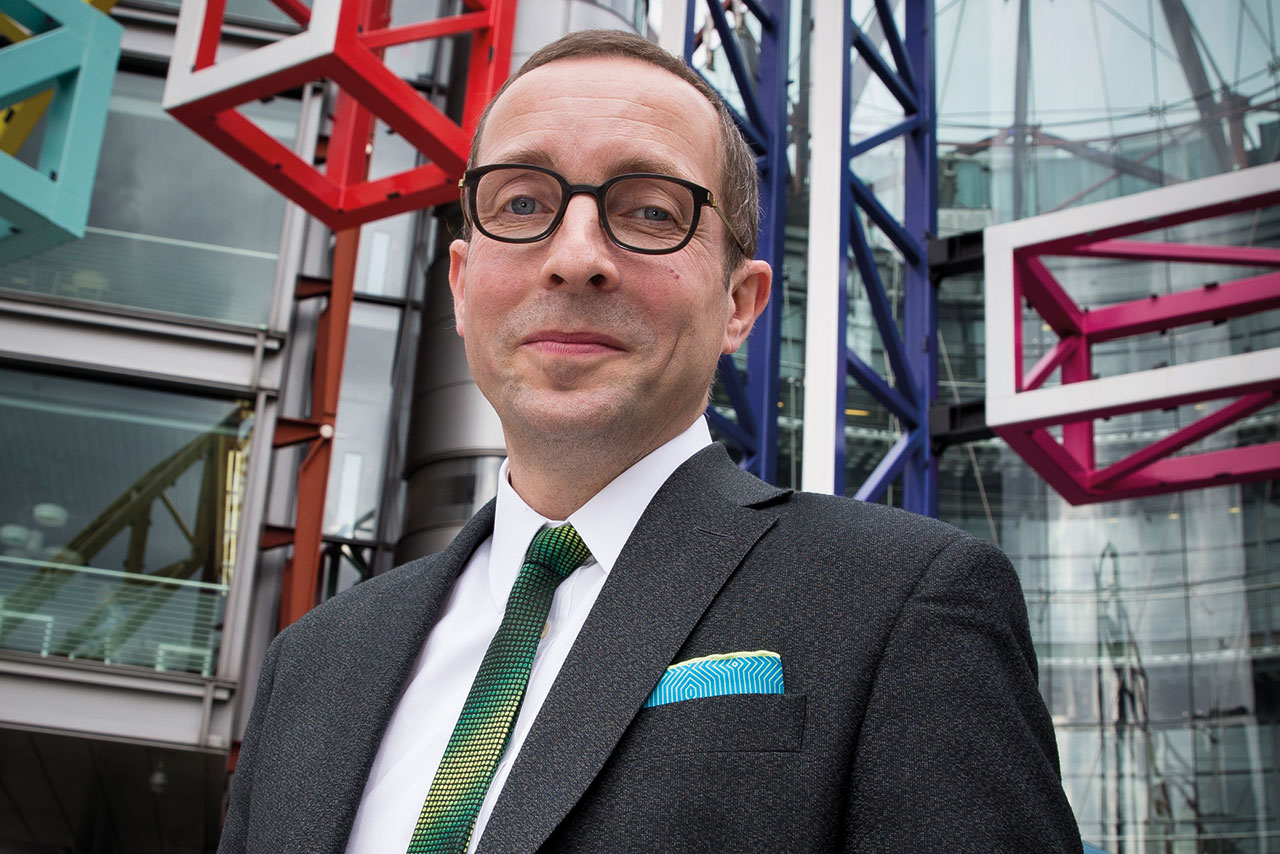 It was a tough gig for Brooke to follow up Channel 4’s 2012 Paralympics campaign. He did it with "We’re the superhumans", a three-minute paean to self-belief that quickly became the second-most-shared Olympics/Paralympics ad on social media to date. According to Brooke, it featured more disabled people than the entire history of British advertising combined. Channel 4 also followed 2015’s successful ad stunt for sci-fi drama Humans with another innovative campaign involving a press ad that appeared to be a product recall notice and an accompanying Facebook messenger bot. 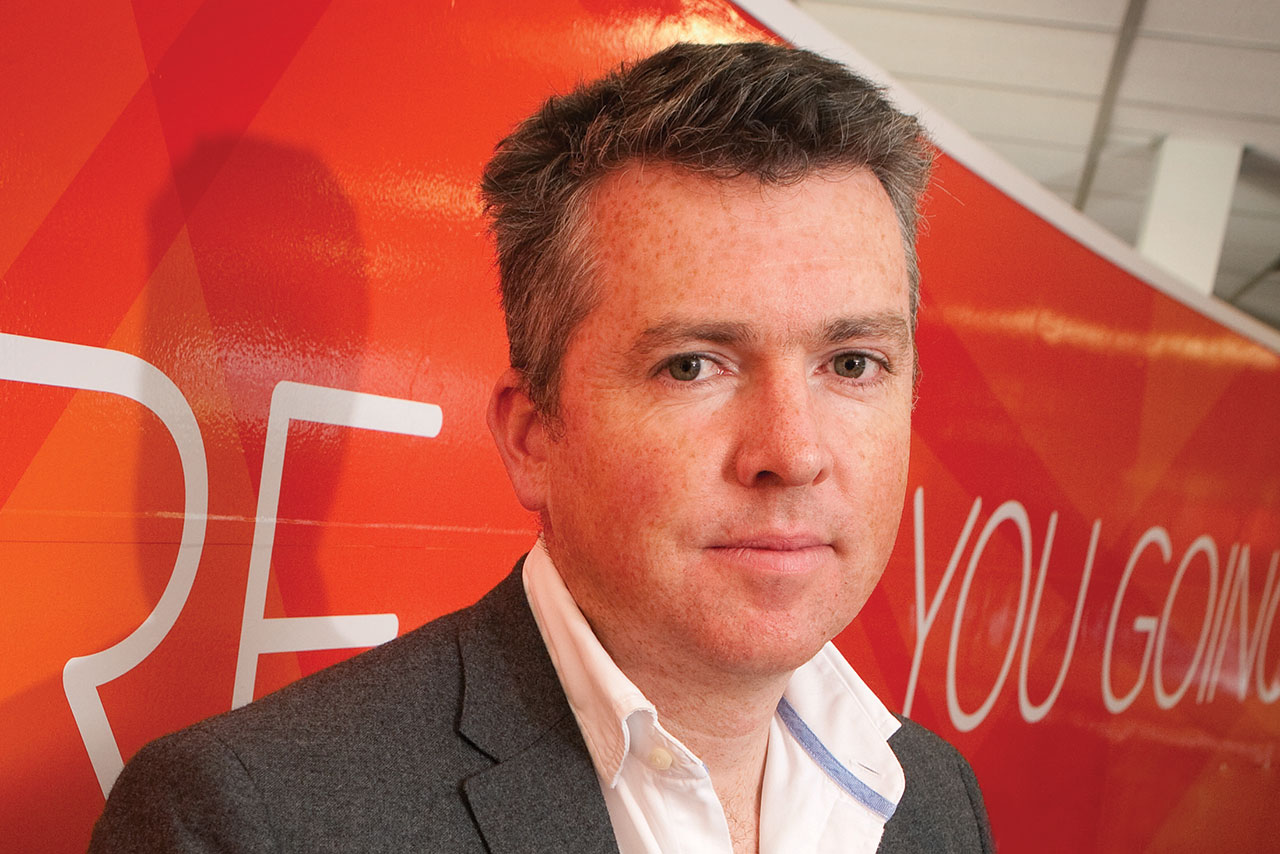 Duffy’s promotion in October is a recognition of his key role in "establishing easyJet as the leader in digital, data and customer", according to chief executive Carolyn McCall. Recognising the fears gripping Europe around terrorism, migration and economic uncertainty, Duffy decided the brand needed to take the bull by the horns and actively encourage consumers to shake off their neuroses. Thus the exhilarating TV campaign "Why not?" was born, accompanied by an immersive theatre-style experience in London, in partnership with the Dutch Tourism Board. 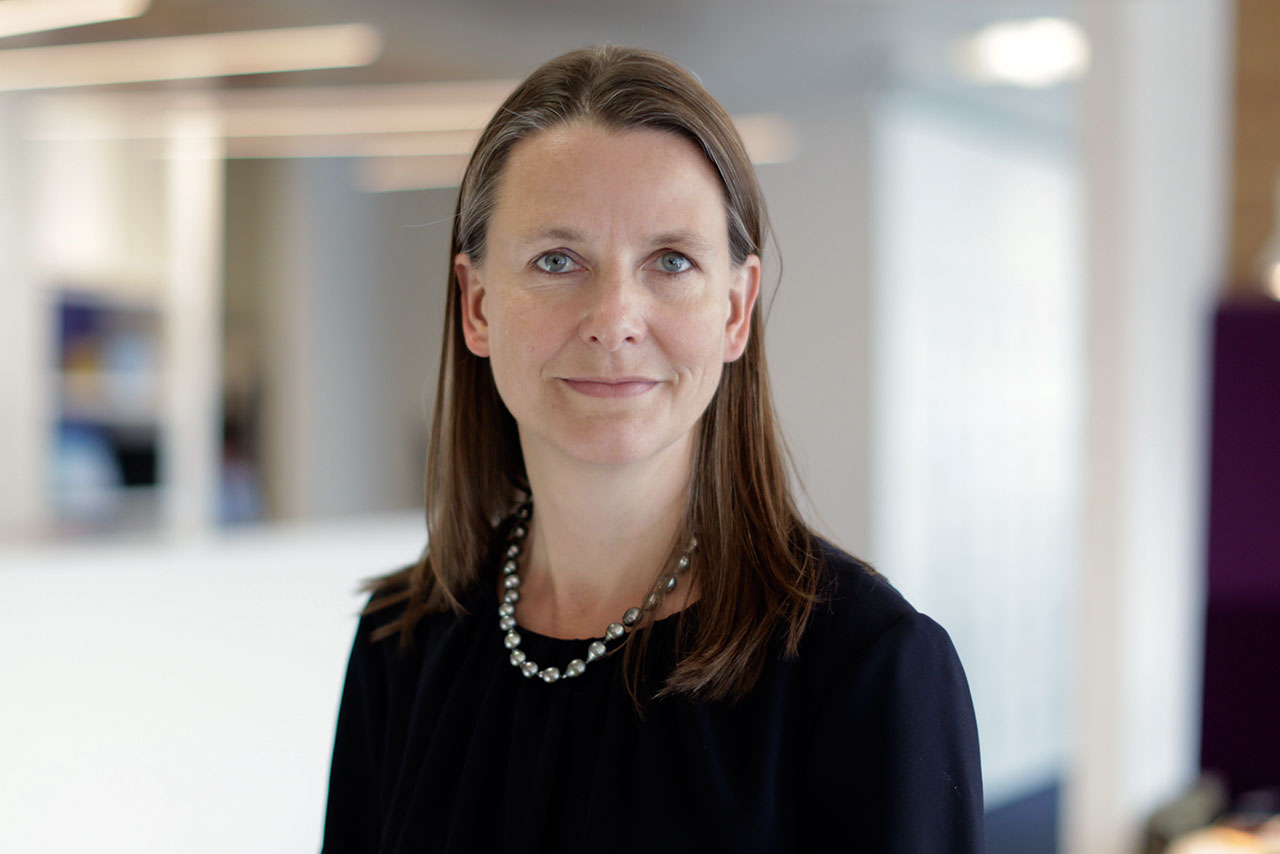 Bennison’s role at Nationwide was created for her when she jumped ship from Barclays in March. Her influence led to a radical creative shift for the brand with a campaign featuring poets talking about their experiences, aiming to highlight the mutual’s distinct proposition by celebrating the lives of ordinary people. With roles at ISBA, the Advertising Standards Authority, the Advertising Association and the IPA, Bennison is also one of the most connected and high-profile marketers in the business. 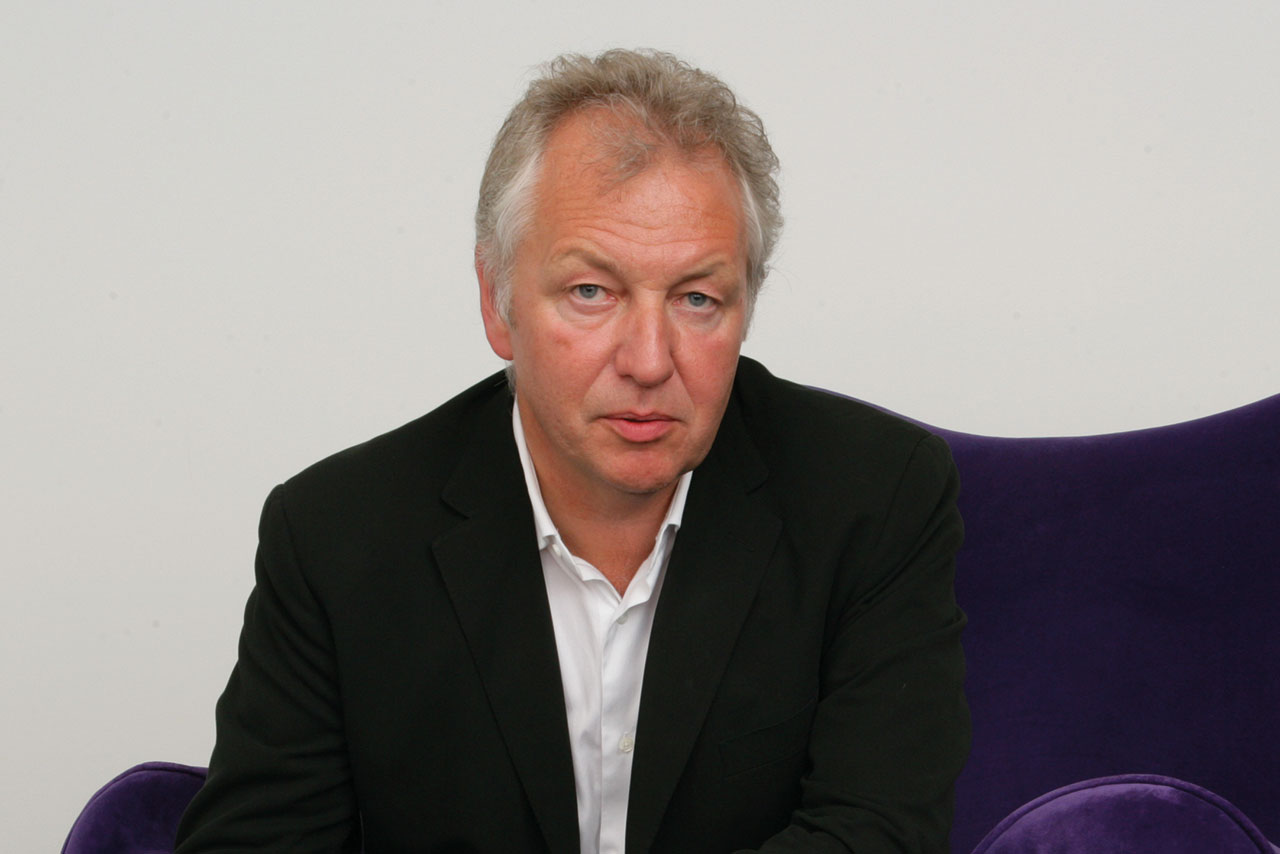 Before Bennison did the same, former Vodafone global brand director Wheldon left Barclays last year to take on a new role at the Royal Bank of Scotland – the first marketing chief to sit on its executive committee. He has tackled the challenge of rehabilitating the troubled group with recent campaigns for RBS and NatWest that strive for a more personal, confessional tone than typical bank ads. Wheldon became president of the World Federation of Advertisers in March 2015. 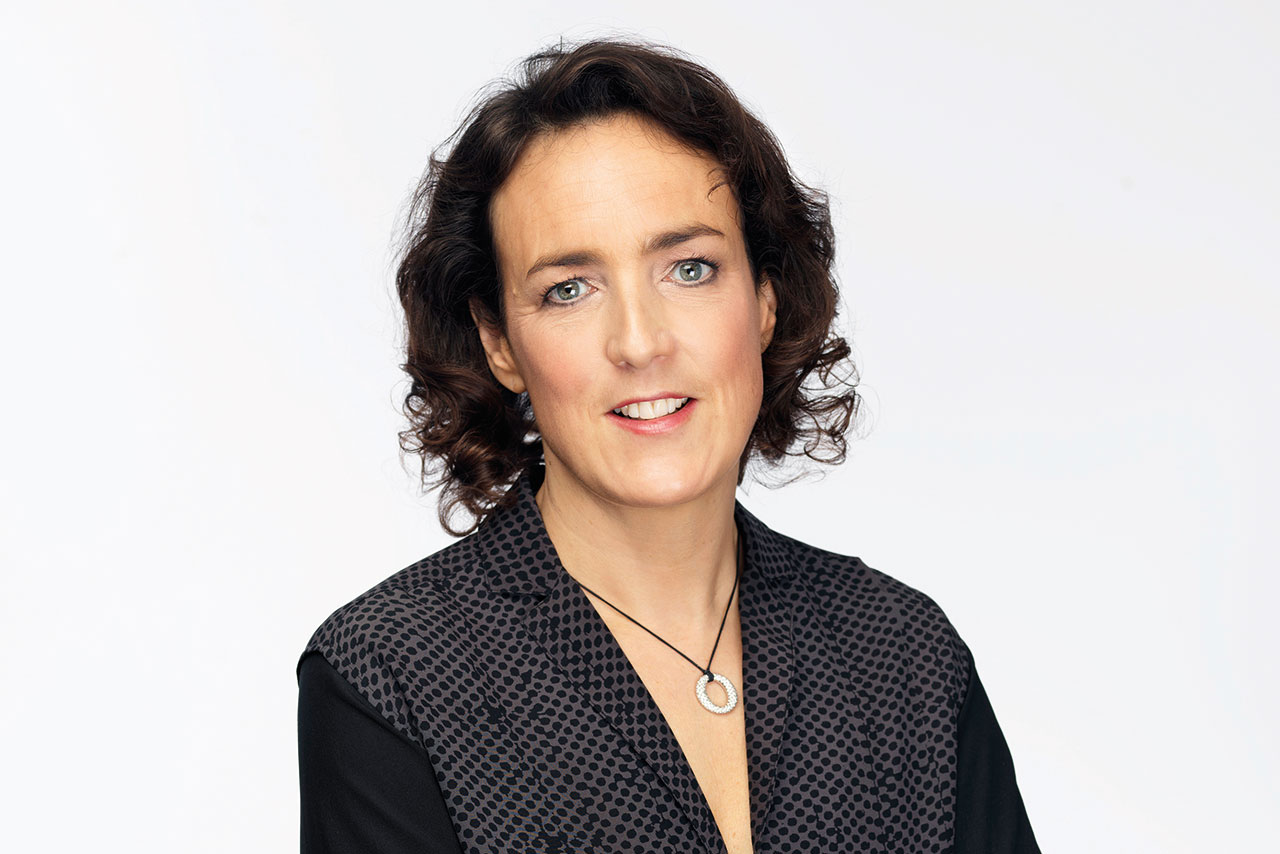 It has been a phenomenal year for The National Lottery, thanks largely to the UK public’s enthusiasm for Team GB’s history-making performance in Rio. Through TV ads, digital video and a hashtag, #IAmTeamGB, which saw more than 18,000 Twitter mentions of the brand during the Games, the Lottery almost doubled awareness of its role in funding Olympic sport. Cowdry has also overseen a raft of the year’s funniest ads, not least James Blunt’s self-satirising turn in the "Please not them" campaign. 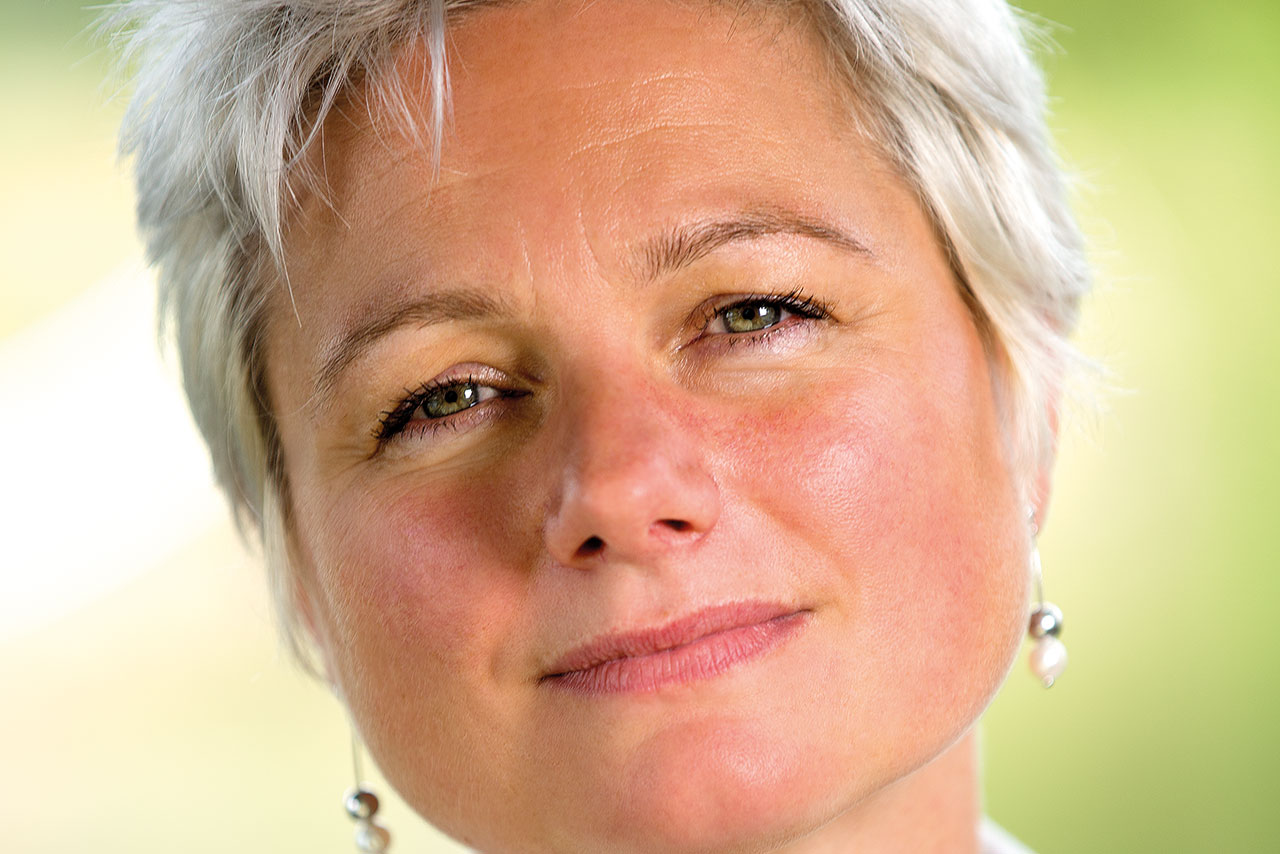 While Channel 4 has rightly won plaudits for its Paralympics ads, the broadcaster recognised it needed to do more to foster a broader representation of disability with a competition offering £1m worth of airtime to the best idea featuring disabled people. Oliver spearheaded the winning entry – three spots by Abbott Mead Vickers BBDO featuring funny and embarrassing real-life stories for Maltesers. She should be commended for pushing the risqué ads through such a traditional company.

McDonald's home delivery could be on its way