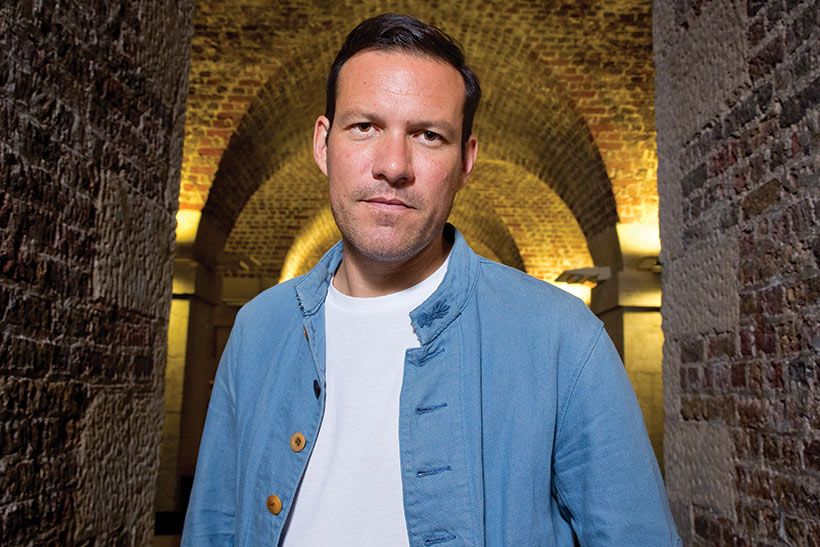 The brief from Audi to show off its tech could have produced dry results – but under Ledwidge’s direction, the car brand delivered an instant advertising classic with "Clowns". He said afterwards that it was one of the most "clean, simple" ideas he had worked on in a long time, but it takes a master to make a brilliant piece of craft look effortless. 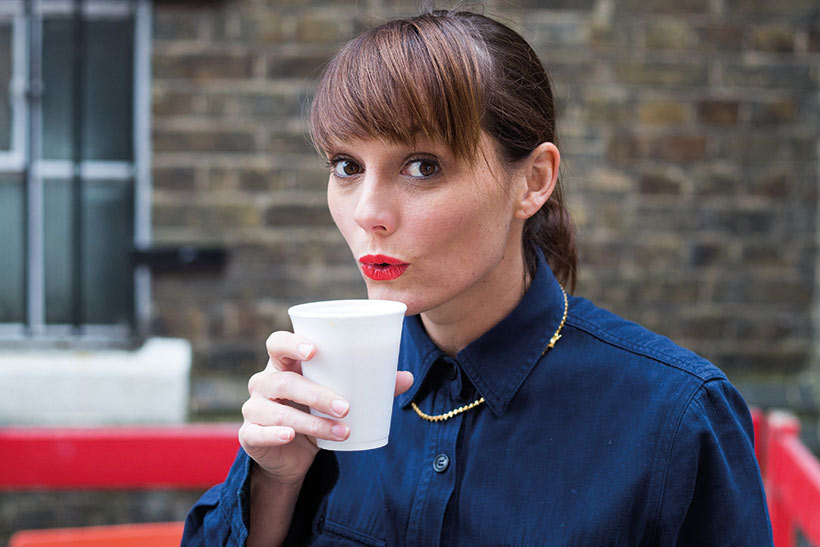 Gehrig is blazing a trail for other female directors. Besides overseeing charming ads for Eurostar and Uber in 2017, she wowed with the return of Sport England’s "This girl can" campaign – an even more moving instalment than the first. The sequel celebrates female strength and unity, which Gehrig demonstrates through her own career. 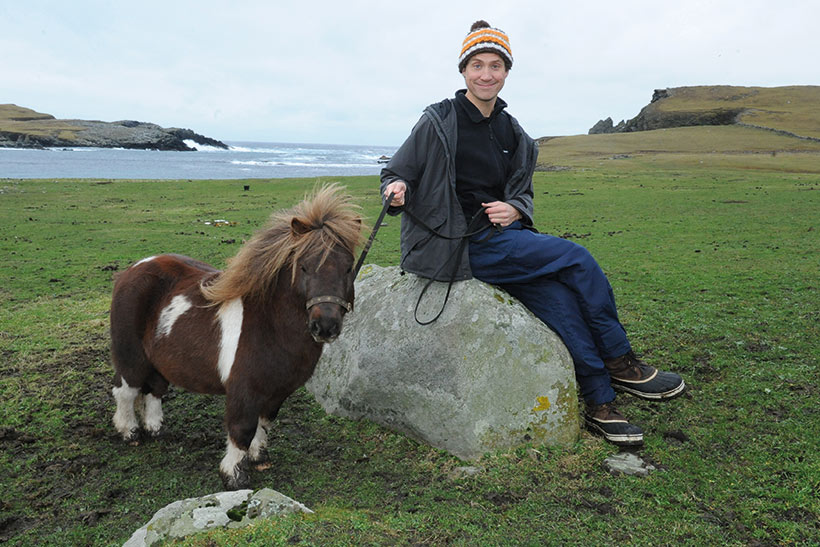 There is no other director who can pull at the heartstrings quite like Wilson. This year, after capturing a family barbershop for Apple, he brought some much-needed warmth to Channel 4’s idents, telling four stories about a lovable giant (made from the broadcaster’s logo blocks) who befriends people around the UK. 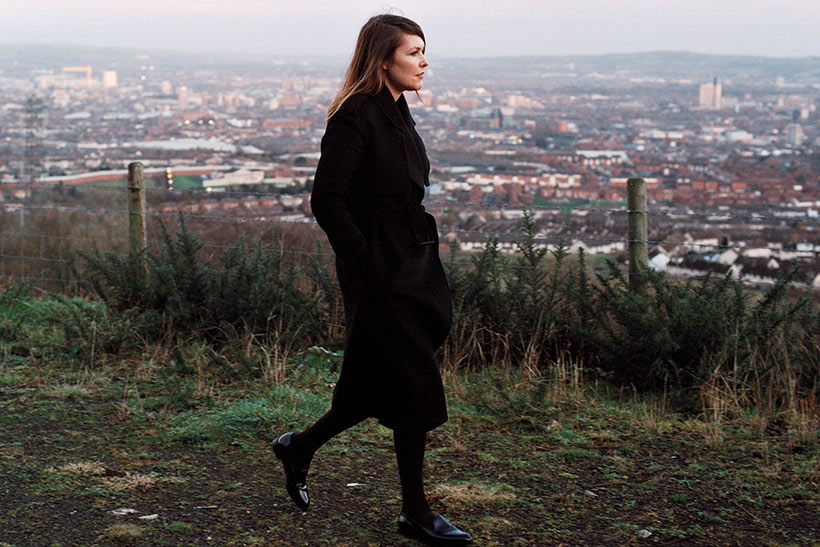 McArdle was behind a 2017 standout, "Equal love" for Absolut, in which diverse people participate in a choreographed kissathon. Her original vision brought to life an image that lingers. The subsequent release of her first feature film, Kissing Candice, was a stunning debut that further proves McArdle’s immense talent. 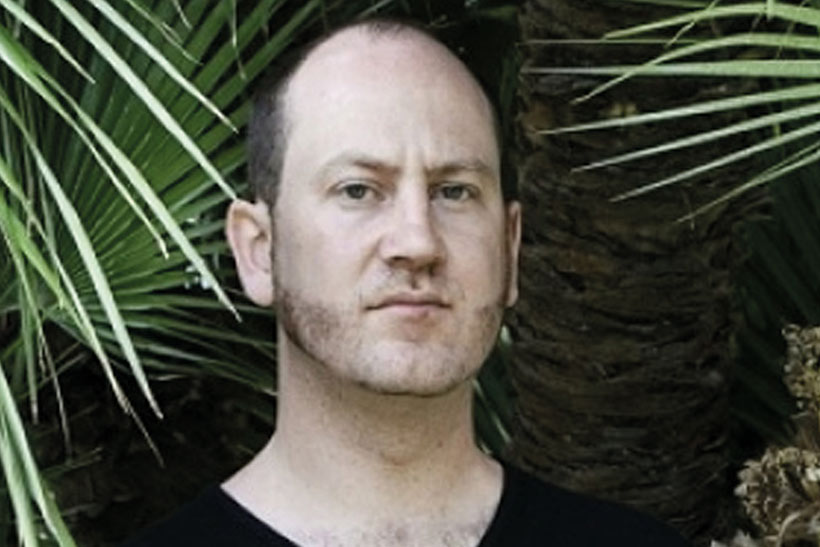 Cannes Grand Prix winner De Thurah created a cosy world for Waitrose in its Christmas ad, which was shot in black and white and blanketed an English village with snow. His most stirring work was Bupa’s "For owning the dance floor", featuring a woman who dances in celebration of beating cancer. 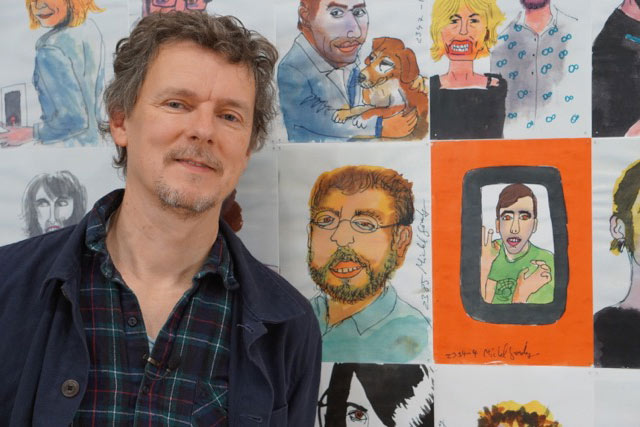 Eternal Sunshine of the Spotless Mind director Gondry made one of the most awarded ads of all time, Levi’s "Drugstore" in 1994. So it was good to see his return to the industry with the biggest job of the year, John Lewis’ Christmas campaign. He also shot a whimsical 11-minute film for Apple on an iPhone 7. 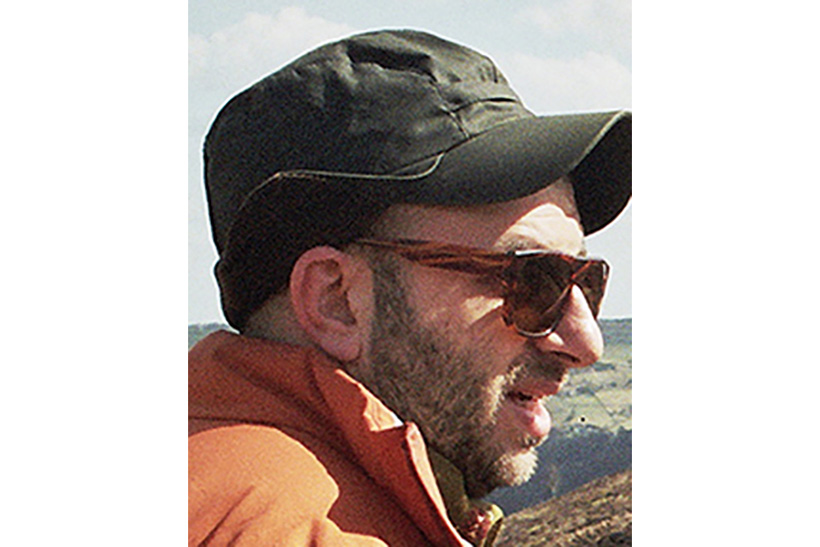 Wolfe pushed the envelope with Bodyform/Libresse’s "Blood normal", the first UK ad to depict real period blood and which dared to defy taboos while still delivering a high level of craft. Elsewhere, his imagination was evident in Mini’s "The faith of the few", a stylish spot that recreated a historic moment without using any archive footage. 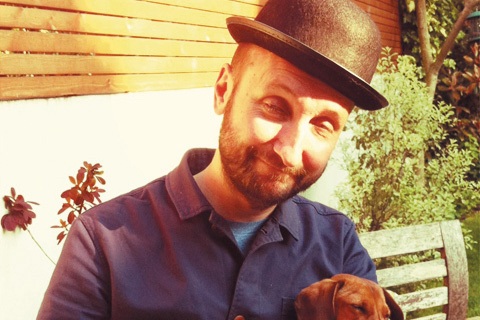 Brown recently shared advice for emerging directors: "Enjoy it. It should be fun." And it looked like he was following that advice with Virgin Media’s romp in which TV and movie characters race through a fibre cable. He can also boast two Apple ads this year – most memorably "Stroll", starring a dancer who defies gravity. 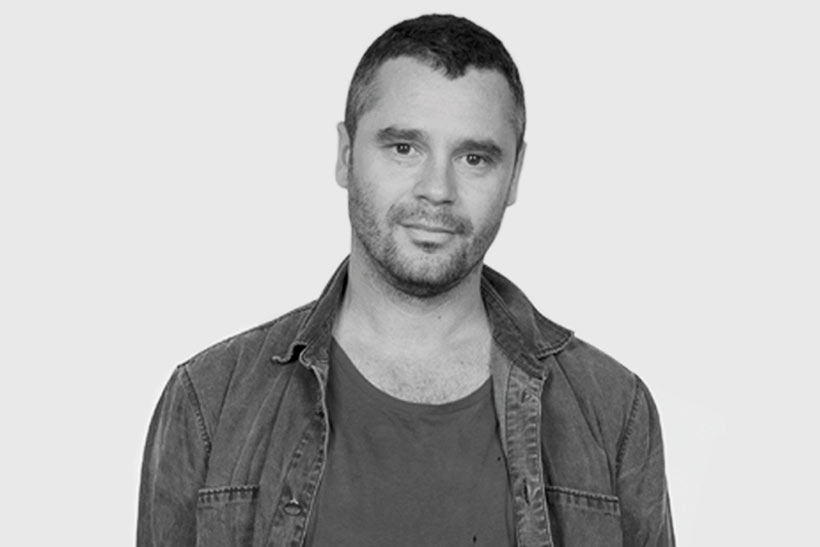 Freedman might be one of the UK’s busiest directors. Another active year saw him direct work for a wide range of brands from Dolmio to Argos. His best achievements were Volkswagen’s "The button", which was full of colourful villains, and Samsung’s global holiday ad about a beloved building caretaker who receives a well-deserved gift. 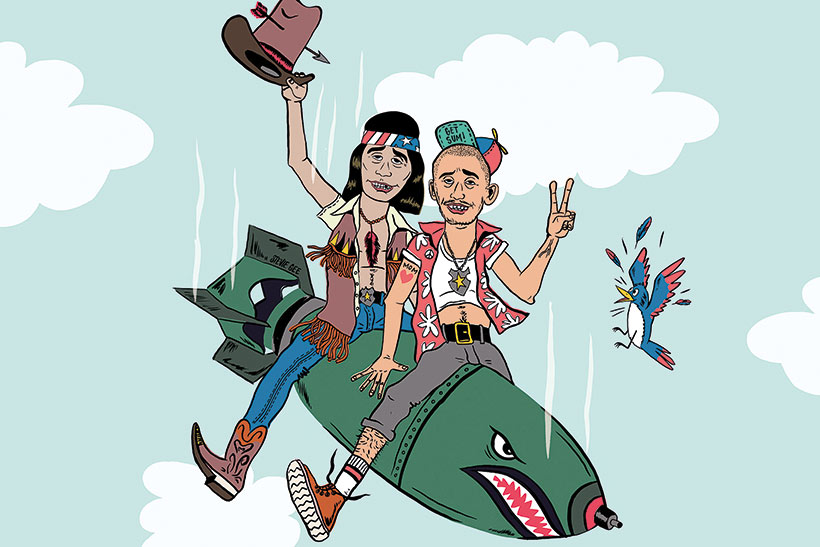 This was the breakout year for The Bobbsey Twins, who were previously creative directors at Mother before signing to Blink in 2016. The duo added spots for McDonald’s, Thinkbox and Domino’s to their reel, but their biggest moment was reuniting with Moneysupermarket.com to direct one of 2017’s most entertaining ads, "Dirty dancing", starring Skeletor and He-Man.