The first AI-powered tennis pundit and an app that gauged people's reactions to Marmite were among the best digital innovations of the year. 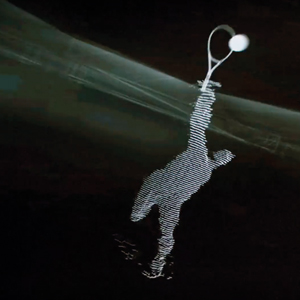 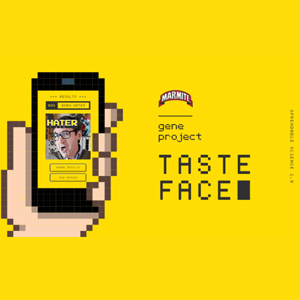 The TasteFace app used facial-recognition technology to gauge people’s reactions to Marmite. The software was built on Microsoft’s Emotion API, which can recognise facial expressions. AnalogFolk developed an algorithm to convert these expressions into a sliding scale of love and hate for the savoury spread. 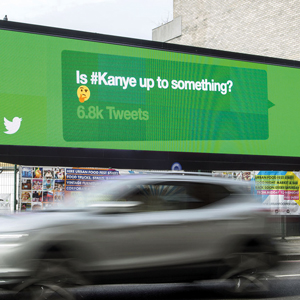 Twitter’s Moments team crafted copy about trending topics on the social-media platform and shared this rapidly in a range of formats and across different channels. The campaign ran on digital out-of-home sites around the general election campaign, as well as YouTube pre-rolls and display ads on Spotify. 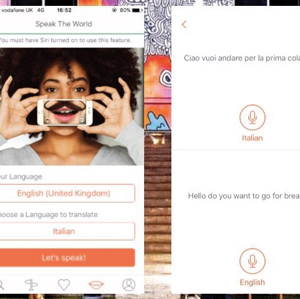 Hostelworld launched a Speak the World app that can instantly translate up to 43 languages including Bengali, English, Hindi, Japanese and Thai. Powered by Google Cloud Translate technology, the app is able to process up to 40 seconds of speech and translate up to 5,000 characters at a time. 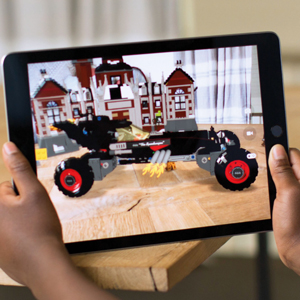 Apple’s ARKit presented a breakthrough for augmented reality. The set of tools enables developers to create experiences that truly blend the real and virtual. These might include functions such as placing giant arrows in real space to provide directions, or positioning virtual furniture in a home, which then adapts to the space around it. 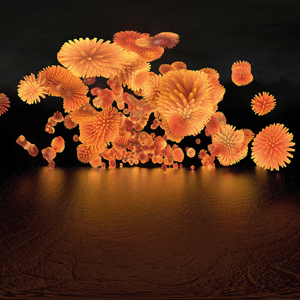 Guinness launched a virtual-reality beer-tasting experience in Tesco stores. As customers tasted three new beers, they were immersed in an abstract environment, where they experienced colours, textures, movements and sounds designed to enhance the flavour profiles. 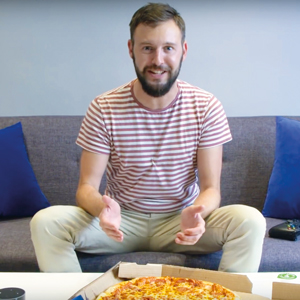 The Domino’s skill enables UK consumers to ask Amazon’s Alexa to order a pizza. Since its launch and promotion via social media, the campaign (which ran in September) garnered 2.7 million impressions on YouTube and 4.4 million on Facebook.

Agency: We Are Social 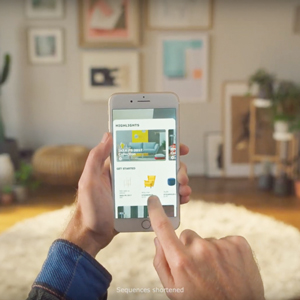 The Ikea Place app made the retailer one of the first brands to use Apple’s ARKit function for something useful. Place enables users to virtually position Ikea products in just about any space. The app includes 3D and true-to-scale models of Ikea sofas, armchairs, footstools and coffee tables to provide an accurate impression of their design and how they might fit in the home. 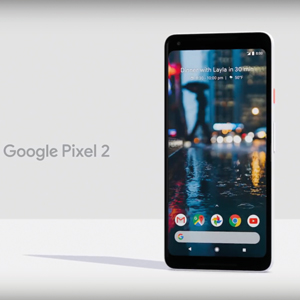 In October, Google unveiled nine new products at once, including the Pixel 2 smartphone, Mini and Max Home devices, smart earbuds (with live translation) and a camera. Linking the devices was Google’s AI-powered Assistant, creating an intuitive and interactive ecosystem of devices that may change how we view personal electronics. 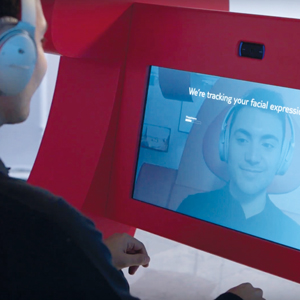 Tui debuted a face-reading machine prototype that recommends a person’s holiday destination based on their subconscious micro-expressions. The device presents a range of holiday videos to the user that will vary by person. At the end, the viewer will be presented with a unique "prescription" for the type of holiday likely to make them happiest, based on their reactions to the videos.