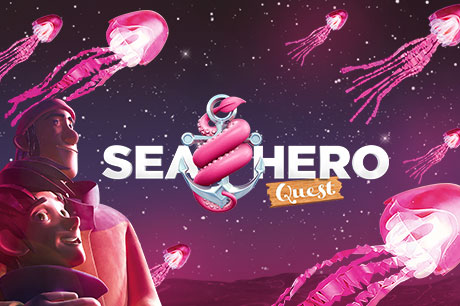 This mobile game dedicated to helping research into dementia won one gold, five silver and three bronze Lions at Cannes. The plot involves a journey taken by a son to recover the memories his father has lost to dementia. The game sends the results to University College London in an attempt to understand one of the first symptoms of the illness. The initial target was to secure 100,000 players by the end of the year but, as of November, it had attracted a total of 2.4 million who contributed 63 years of gameplay. This has generated more than 9,400 years’ worth of equivalent lab-based research.

2. Unibet ‘Luck is no coincidence’ 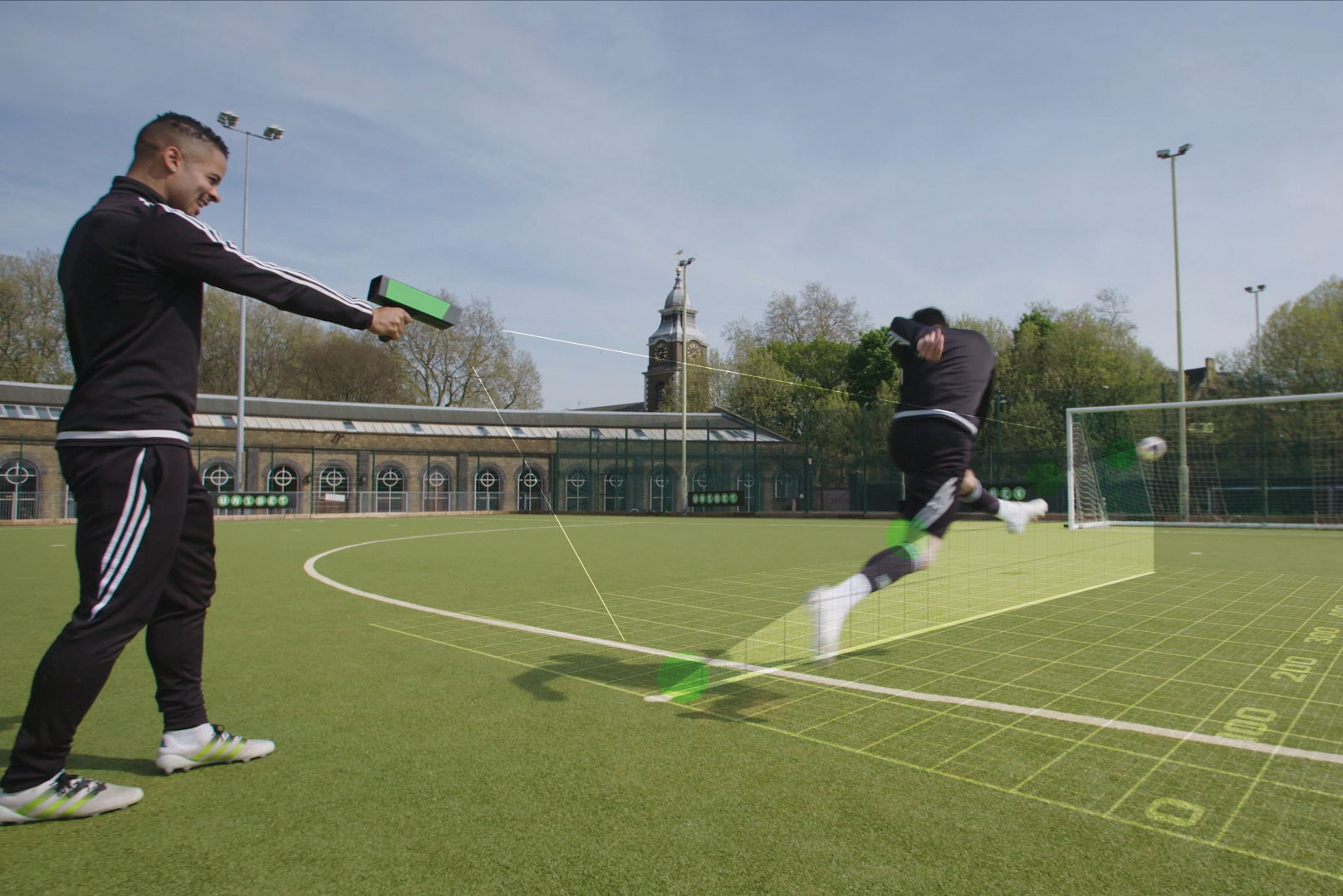 Standing out as a bookmaker is no mean feat. For Euro 2016, Unibet took on the big betting brands by actually helping customers win, feeding them tips from ex-players, managers and betting experts. Data from Unruly showed that unaided awareness of the brand rose 363% in the UK, with an ROI of 18.25:1. Unibet secured 115% more new accounts than it did during the 2014 World Cup. The campaign earned Karmarama the Grand Prix at this year’s DMA Awards. 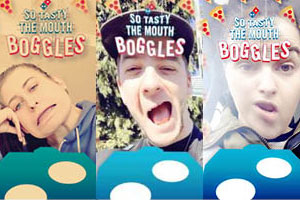 Domino’s launched on Snapchat in January and created lenses including "Lost for Words", which "boggles" users’ mouths. Popular YouTubers Dylan Evans and Anto Sharp helped the lens reach more than one million people in less than 24 hours, making it one of Domino’s biggest-ever social activations. 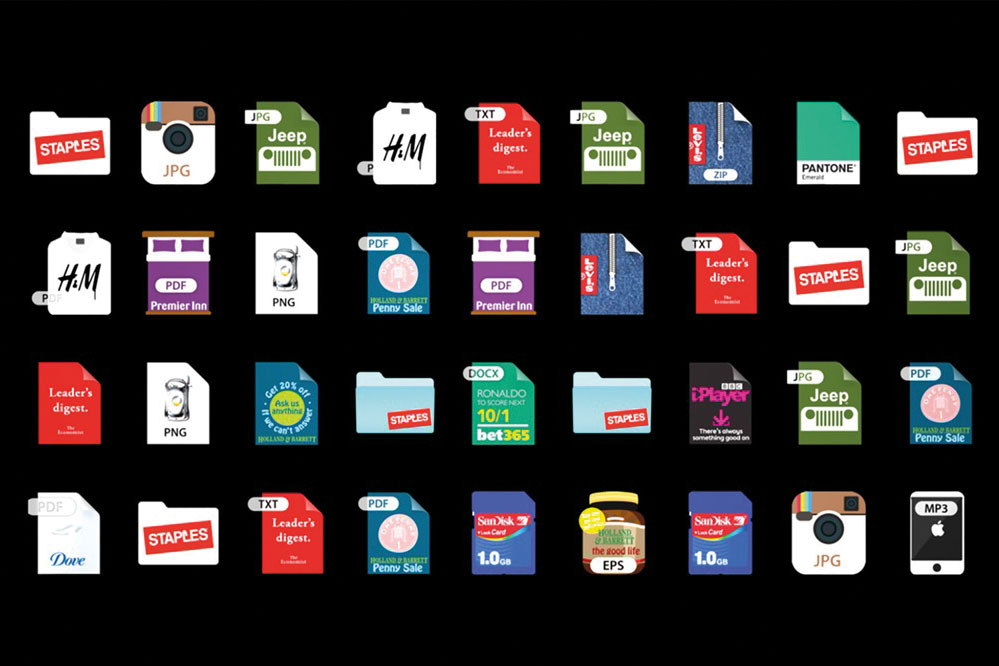 Oxfam came up with an innovative way to fundraise using your computer: you donate desktop icons, which are turned into media spaces that brands can advertise in. Ads that appear will be relevant to your location and contain promotions. If you click on an icon, a donation will be made to Oxfam. 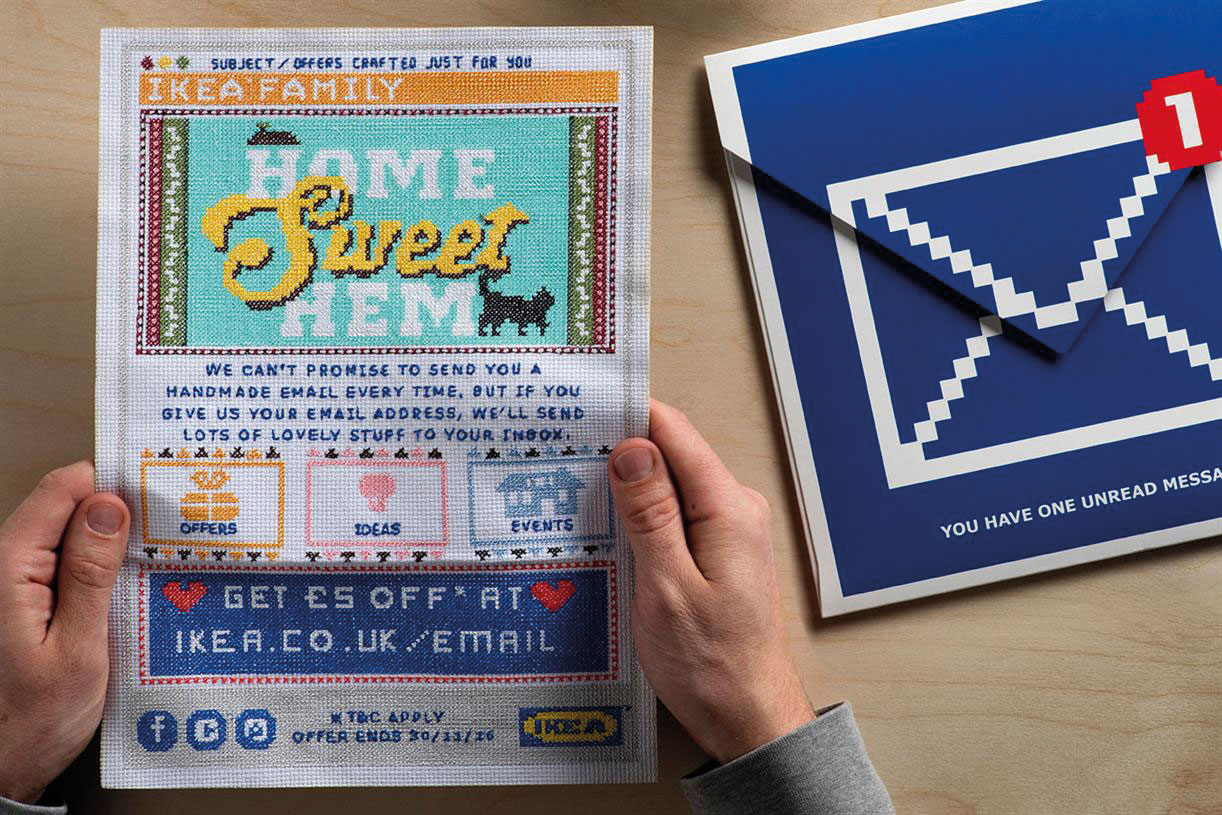 Lida created a cross-stitched mailer asking loyalty-scheme customers to sign up for marketing emails. In the style of an email, the direct marketing pack urged them to opt in for emails to receive a £5 coupon. Within the first few weeks of launch, Ikea reported a 7% increase in members providing their details. 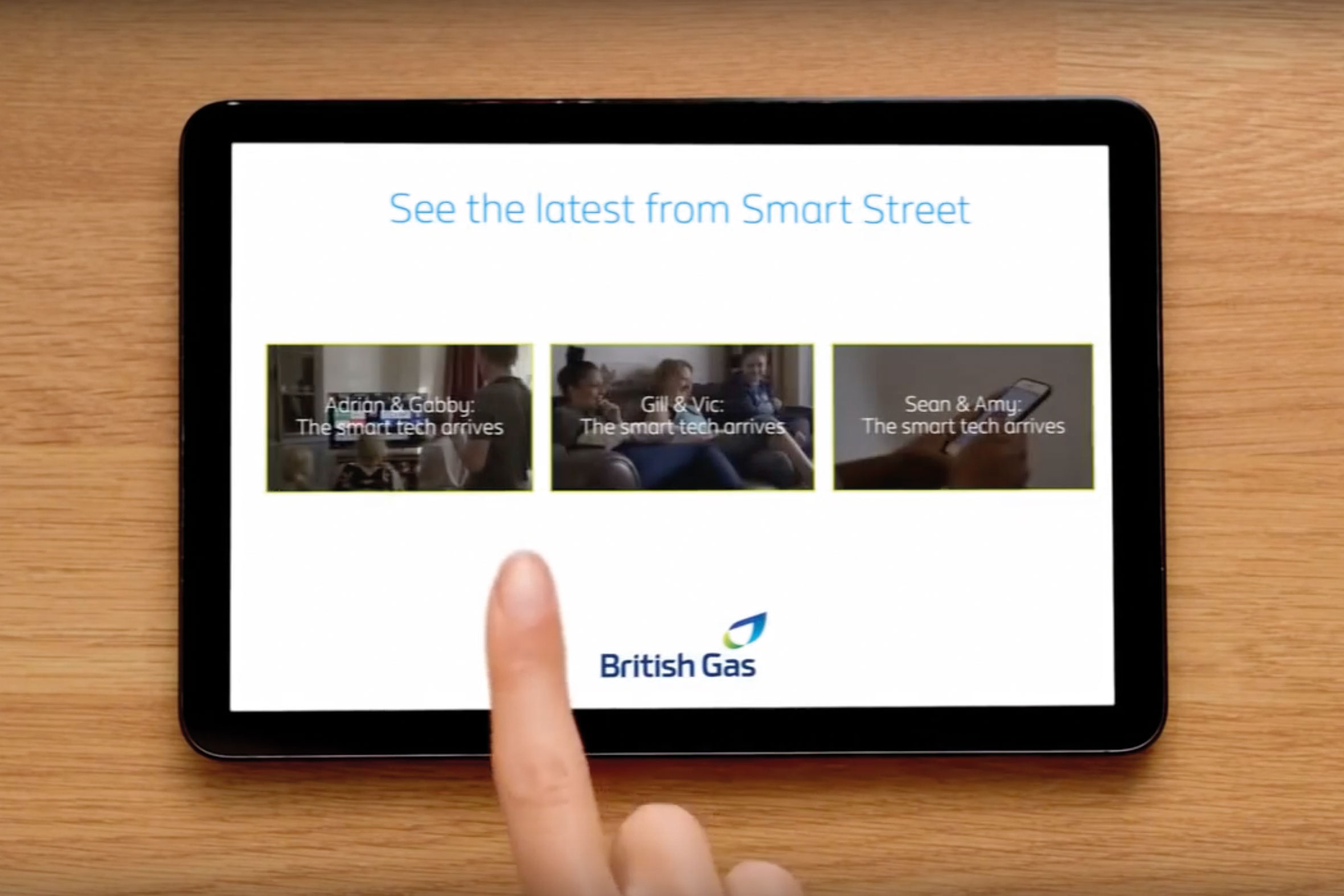 British Gas rolled out a Gogglebox-style online series as part of its marketing push about connected homes in the UK. The campaign filmed three families over three months, capturing their reaction to life with smart technology via video diaries. New content was published on a weekly basis during August to October. 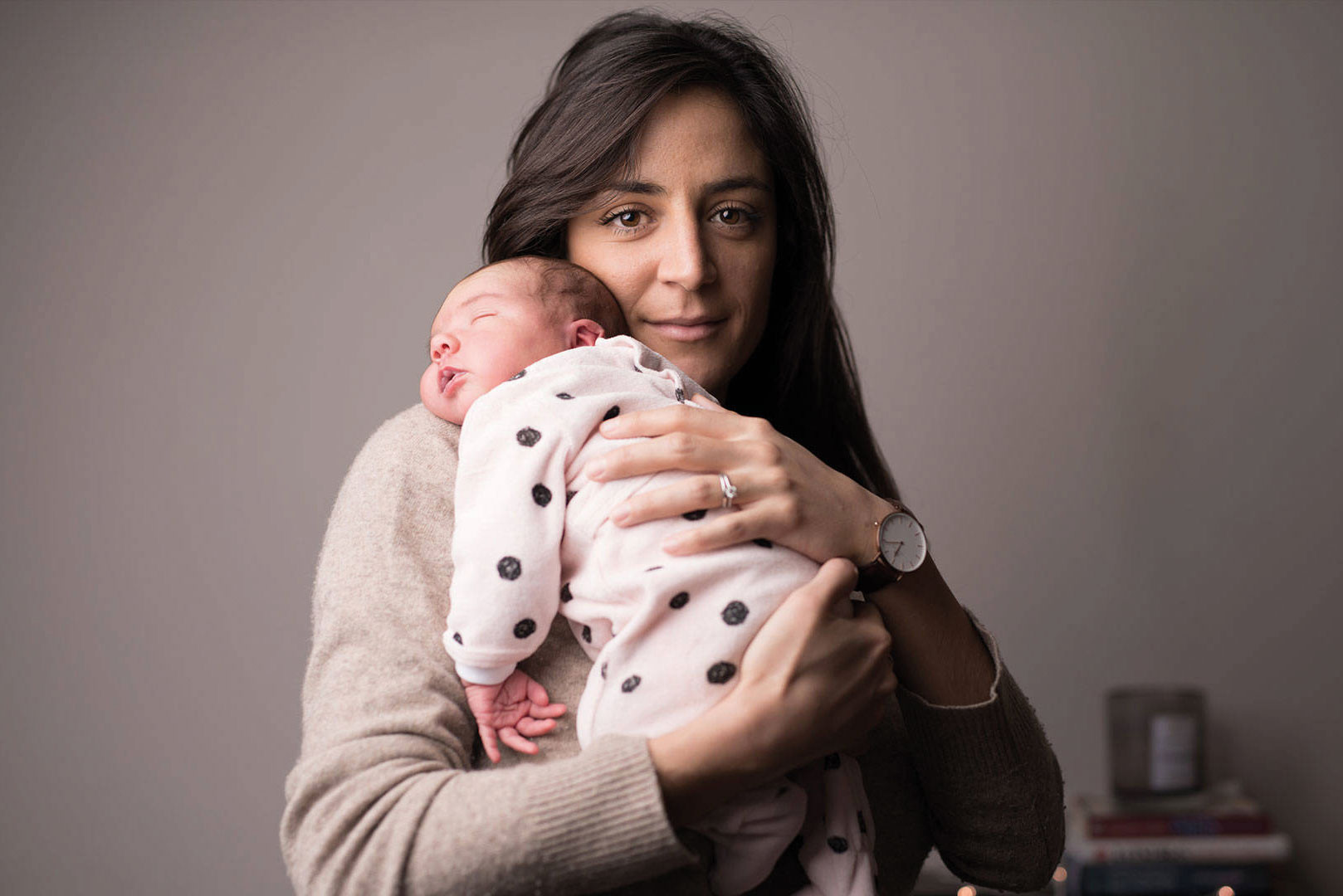 Bepanthen wanted to speak to new mothers in the first month after birth – the tenth month – when they might need support the most. The global campaign, launched in May, featured a film directed by Elizabeth Stopford, that has been viewed more than three million times. About 200,000 new mothers spent an average of six minutes per visit on the site as of November. Bepanthen also produced a children’s book for new mums to bring the focus back to their needs.

8. Martini ‘Say no to the end of summer’ 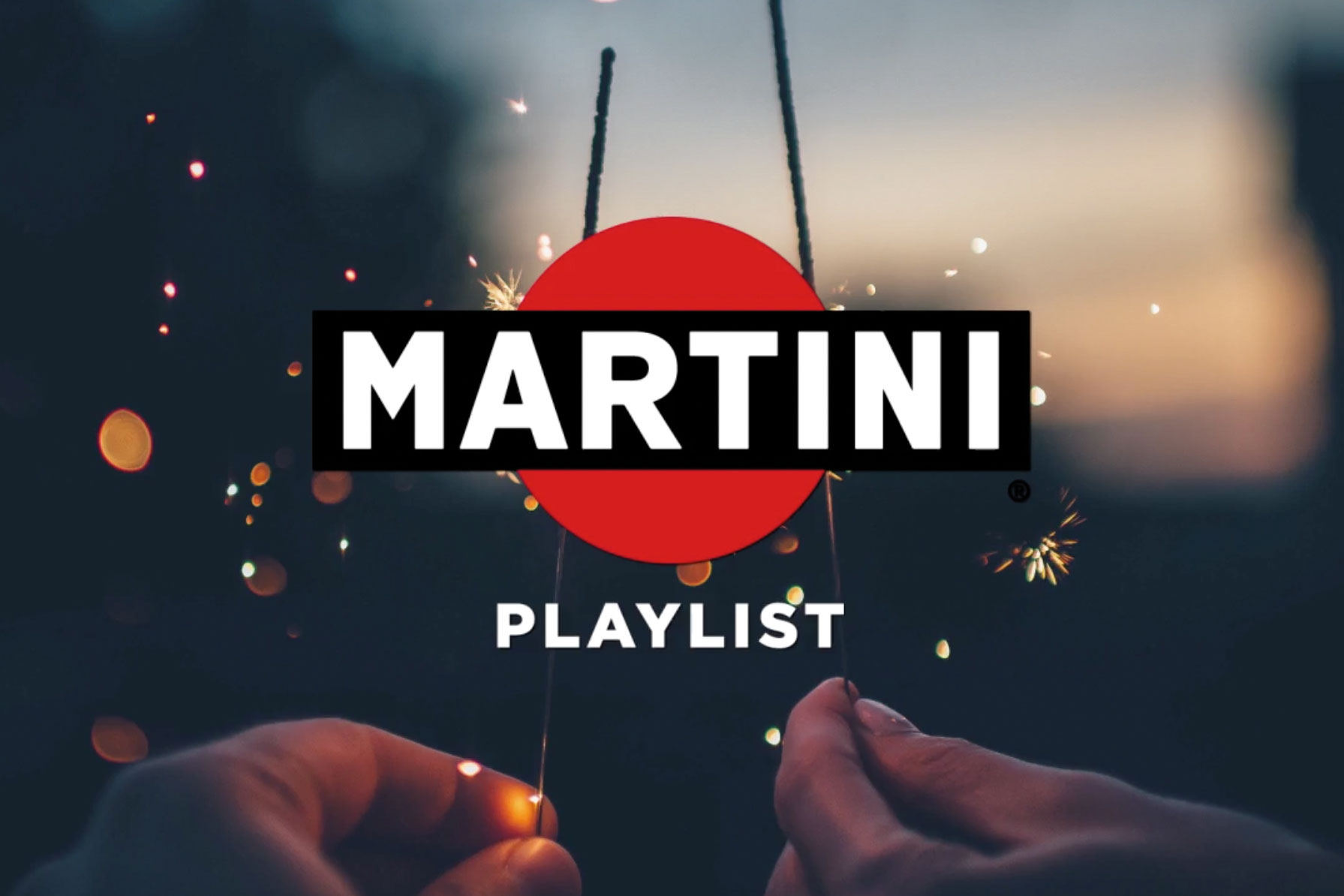 With the clocks going back on 30 October, Martini aimed to keep summer alive by giving social media users their own personalised DJ. A chatbot messaged fans over Martini’s Facebook page, asking them to sum up their summer using emojis. Based on the user’s response, the chatbot provided a personalised Spotify playlist. 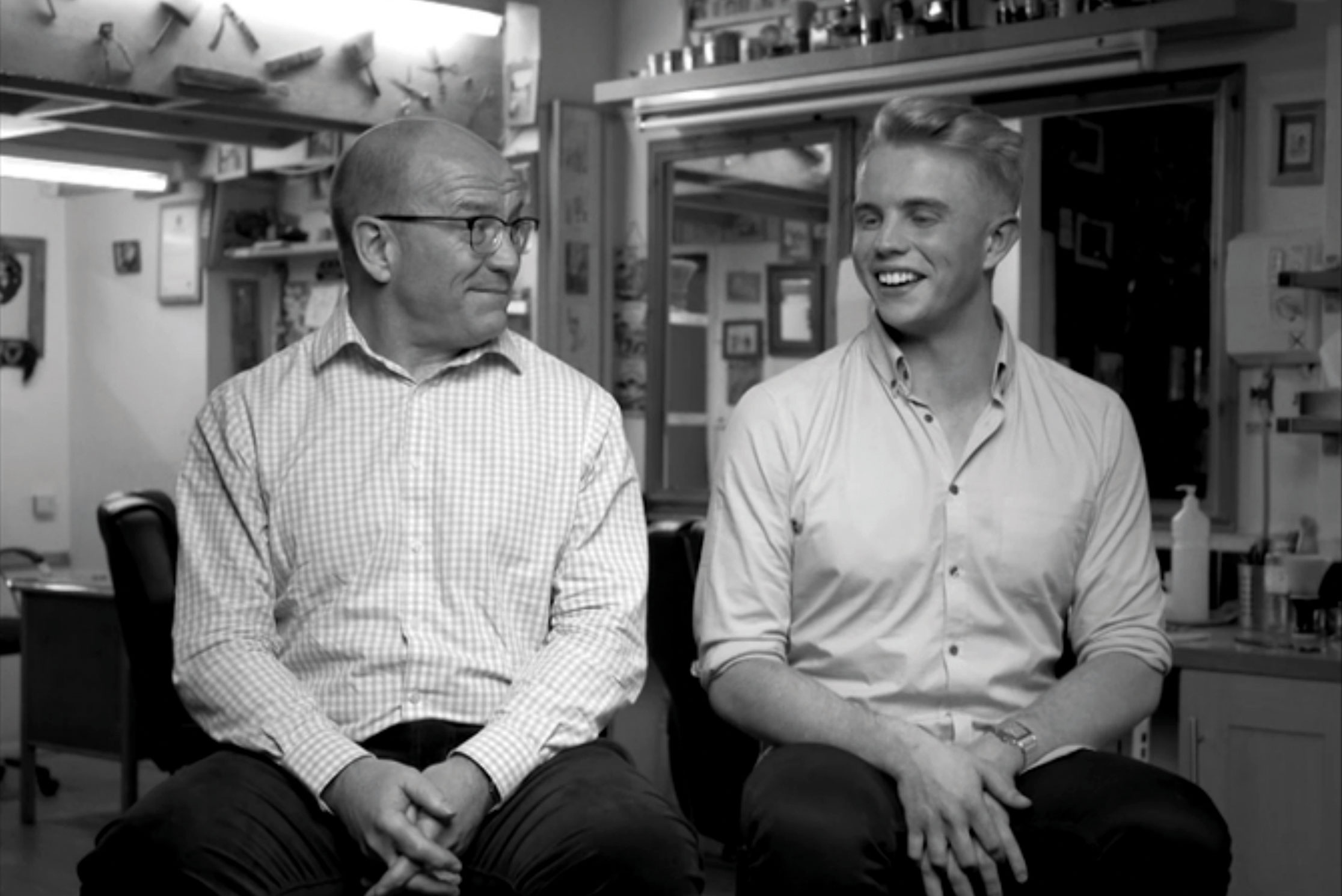 Lynx, which has been repositioned to appeal to a more sensitive male audience, released nine short videos in June looking at what it means to be a man living in modern Britain. The films centre on fatherhood and growing up, and celebrate diversity of race, background and sexual orientation. 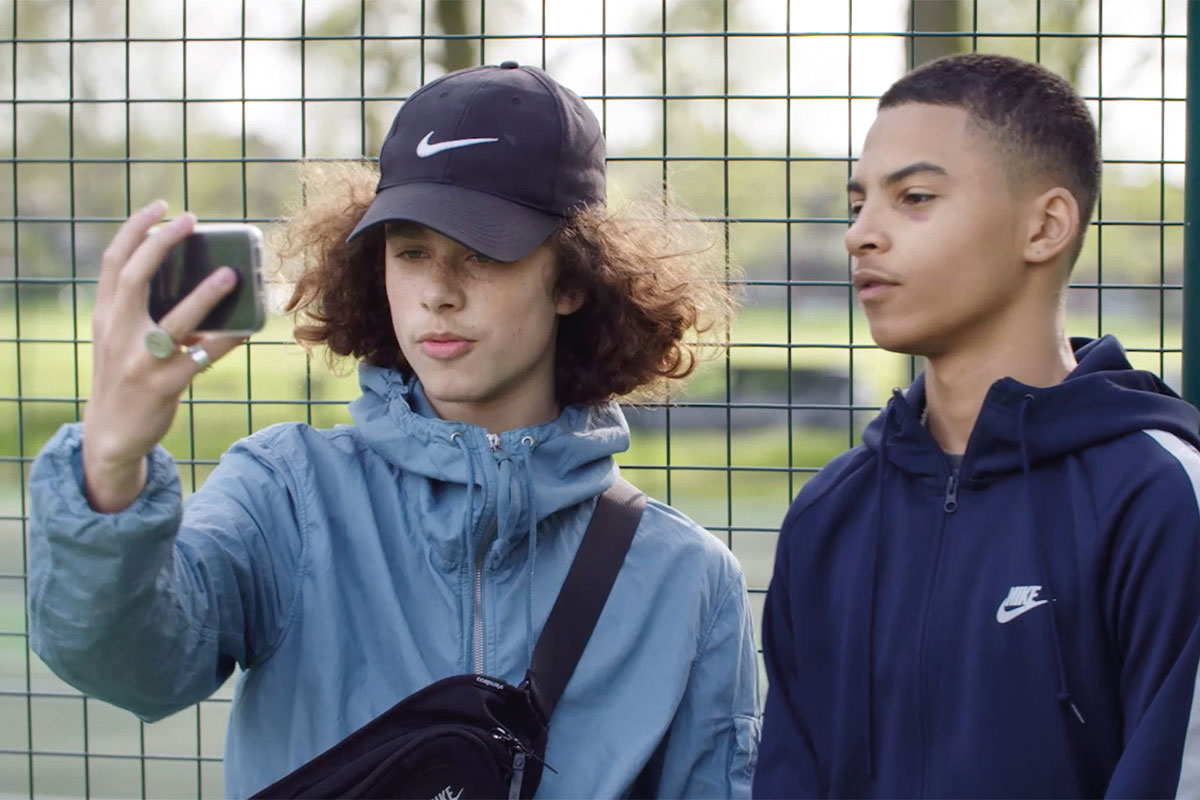 To highlight its "More for you" positioning, O2 explored the "new normal" of mobile etiquette by teaming up with Vice to create a series of edgy mini-documentaries, exploring themes such as selfie culture and meeting online strangers. The videos yielded more than 1.3 million views, 175,000 social media shares and 40,000 unique users.

Accenture and Karmarama: the value isn't in the acquisition, but the integration