Executives from Facebook, Global, ESI Media, DCM and more were ranked among the top commercial chiefs this year. 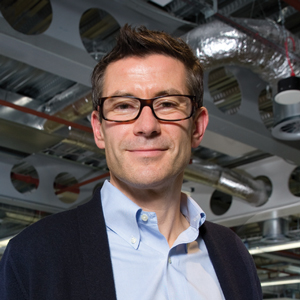 Hatch has become the face of Facebook in medialand, selling the story and pressing the flesh. He likes to schmooze at Soho Farmhouse, and the numbers look good as the UK operation posted £842m in annual revenues. There might be global problems with measurement, fake news and US election interference – but Hatch, a Trinity Mirror non-executive director, radiates optimism. 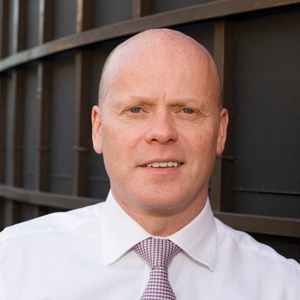 Gordon is on a mission to buy and build, expanding digital audio platform DAX, snapping up Audio HQ in the US, and acquiring festivals in the UK – and that’s on top of a robust radio spot business. He has a cheerful, direct manner and, together with chief executive Stephen Miron, has raised
Global’s game by looking beyond radio to entertainment. 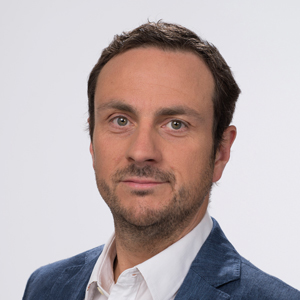 He’s the sales chief who persuaded George Osborne to meet agencies and clients from the moment the ex-chancellor started as editor of the Evening Standard. ESI Media launched London Food Month and won Media Brand of the Year at the Media Week Awards – proof there’s a smart brain under the cheeky chappy persona he deploys to host Media Fight Nights. 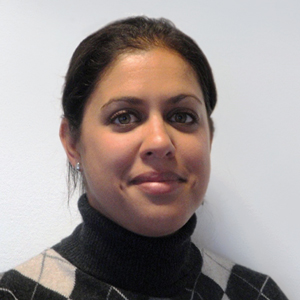 The bright, polished, ex-Media Week 30 Under 30 winner has come a long way in a short space of time, landing Sales Team of the Year at this year’s Media Week Awards. She has made selling the medium easier with the help of chief executive Karen Stacey as they put DCM into Caria, the TV ad-booking platform, and host jolly industry events and awards. 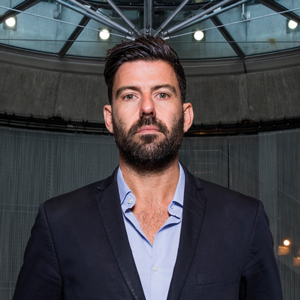 Fun-loving Allan has plenty to celebrate after a ratings bonanza with The Great British Bake-Off and a £2bn sales deal with UKTV. He has kept up Channel 4’s reputation as the most innovative TV sales house with work such as The Lego Batman Movie spots, and struck a digital ad alliance with European broadcasters to take on Google and Facebook. 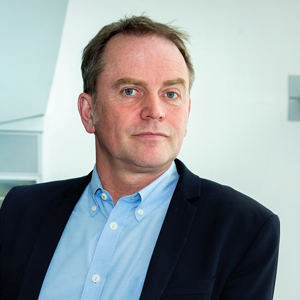 Going the distance in the boxing ring at Media Fight Night must have felt like a day in the office after a tough year as FMCGs cut TV spend. But Williams and his wingman, Simon Daglish, used the ITV Gala to mount a strong case for the effectiveness of TV to drive sales and cleaned up at the Media Week Awards with the "I am Team GB" campaign. 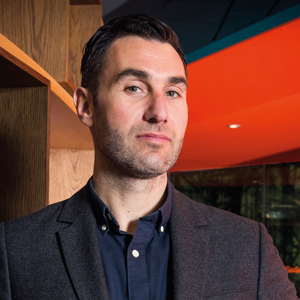 Bush is competitive and driven, which is what Google needs as it takes the fight to Facebook. He took sole charge of agency sales just as the YouTube brand-safety row reached its nadir and has led the recovery mission with the "More than just viewers" campaign for this year’s Brandcast. 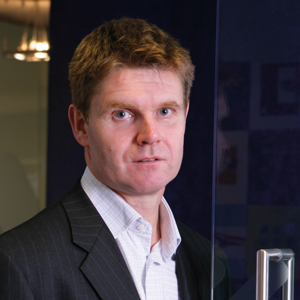 The unflappable, steady head of the Sky Media machine has kept up the momentum in addressable advertising with AdSmart and has been quietly raising questions about Contract Rights Renewal. Litster has wisely kept a low profile in his Osterley base as the Fox takeover has dragged on. 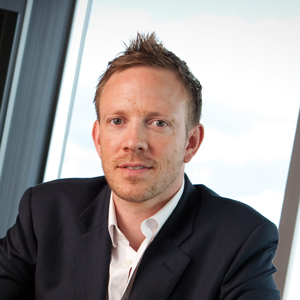 The dapper, tweed-loving sales chief did well out of the Yahoo takeover by AOL as he landed the top UK sales role at Oath. Uniting the subsidiary brands into a coherent sell is a challenge but Clarkson, who went to a military school, has discipline under his party-boy exterior. 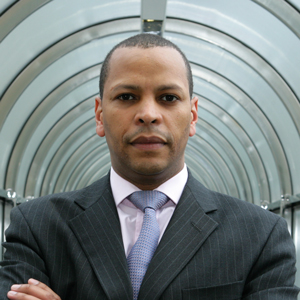 It’s an uphill struggle to drive change in the conservative Murdoch empire, but cheerful Carter has been breaking new ground – from The Sun’s open day for agencies in Soho to the News Corp takeover of a chateau at Cannes Lions.