Facebook's Steve Hatch has been an inspirational leader and communicator, bringing him to the top of this year's list of best commercial chiefs. 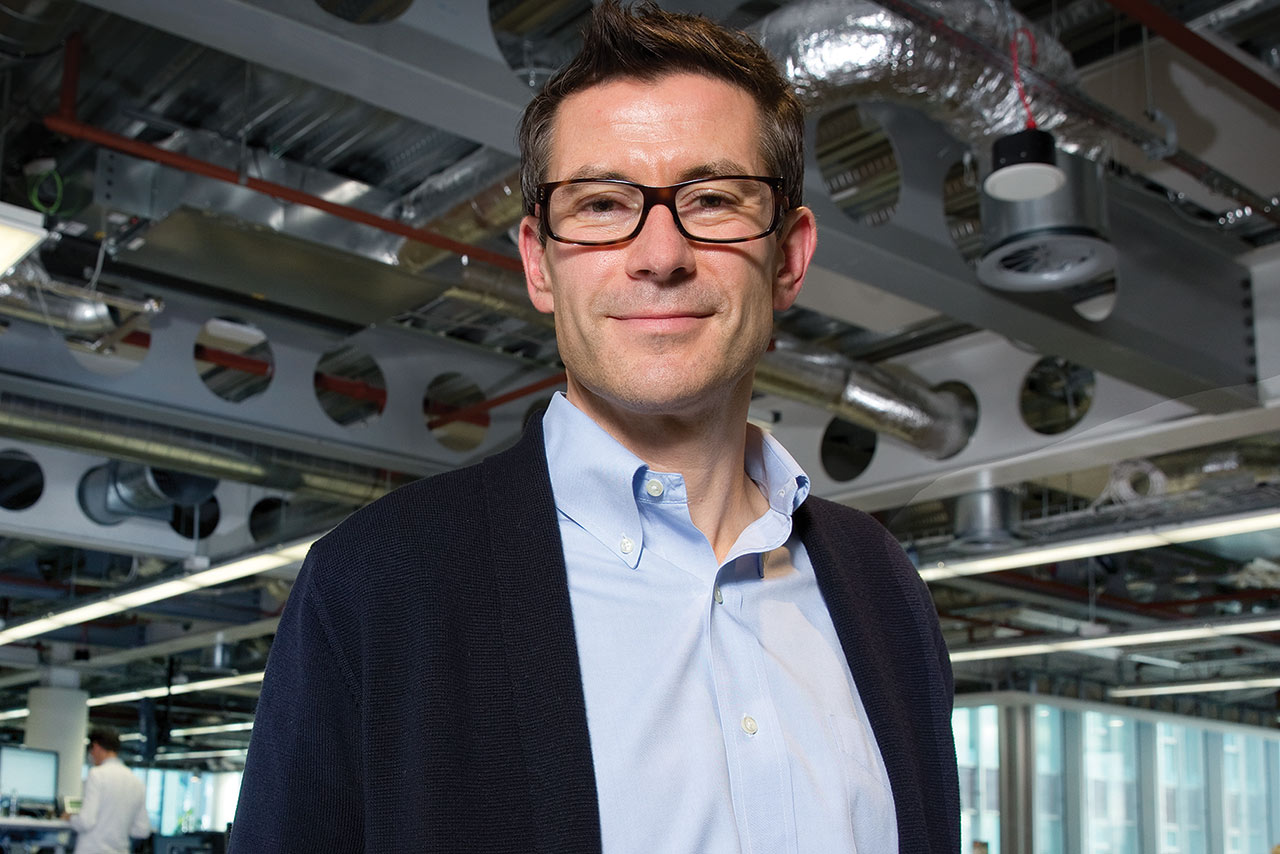 The self-effacing, thoughtful head of Facebook’s booming sales operation has been an inspirational leader and communicator for the UK sales team, which could overtake Channel 4 and Sky by ad revenue next year. The former MEC UK chief executive’s efforts won him a promotion to an expanded role including the Nordics this autumn. With a non-executive directorship of Trinity Mirror, Hatch knows that Facebook’s dominance has raised alarm and is anything but complacent about the challenges ahead. 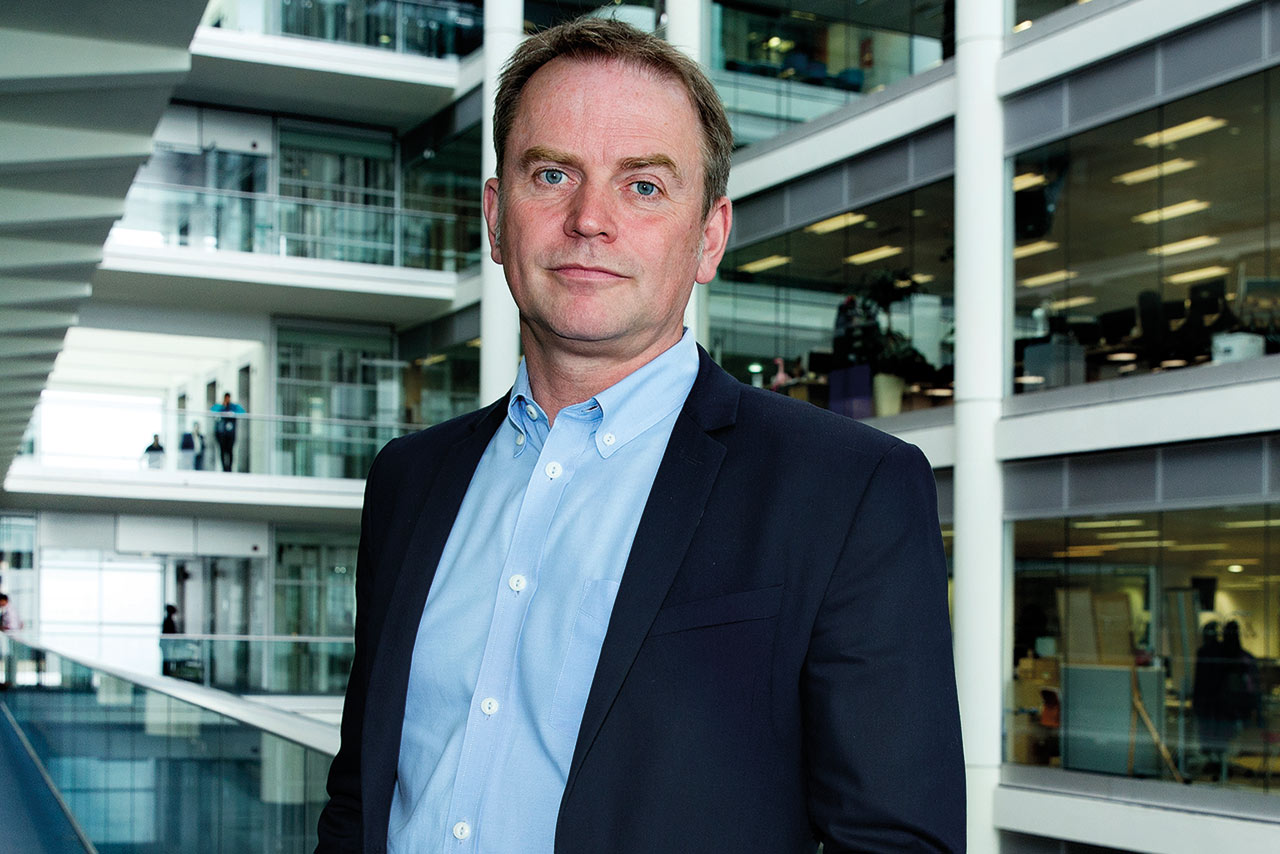 The boss of Britain’s biggest TV sales house has raised ITV’s game. "Suzuki Saturdays" with Ant & Dec was an innovative use of talent and intellectual property; there was creative ambition with the Queen’s 90th birthday ad-break takeover and the switch-off of ITV’s channels for "I am Team GB"; and the ITV upfronts gala was another success. The reward for Williams and deputy Simon Daglish was Media Week Sales Team of the Year. Williams has also been a champion of TV and queried what he calls the "truthiness" of online metrics. 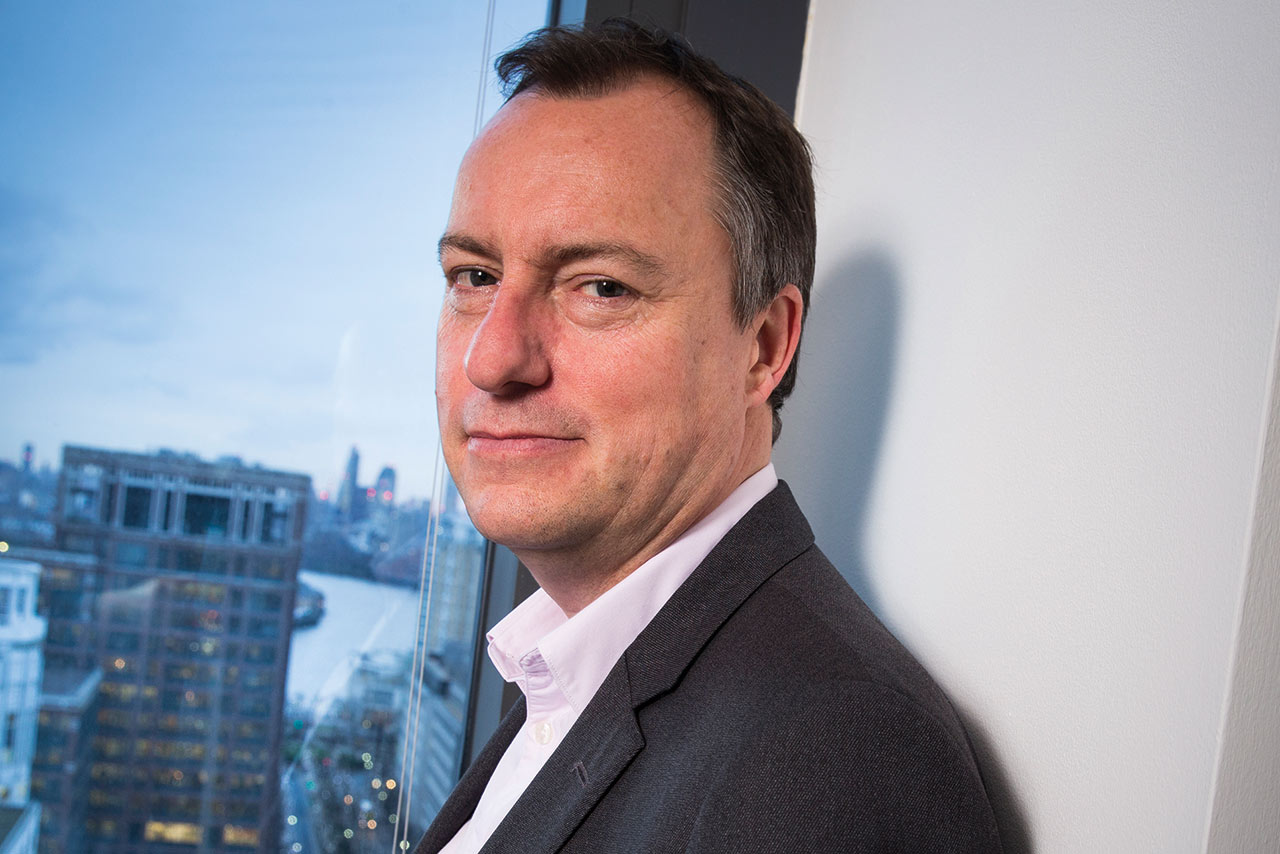 Trinity’s sales chief had a good year in a bad market. Wildman showed leadership with his push for joint newspaper ad sales, bedded down the Local World acquisition, kept up the fight against printism and invested in sponsorship to back the ad industry. The New Day flopped and ad sales have been tough, but it says a lot about Wildman’s charms that agency say confess they find it hard to say no to this relentlessly upbeat salesman. Oh, and Trinity won News Brands Sales Team of the Year at the Campaign Media Awards. 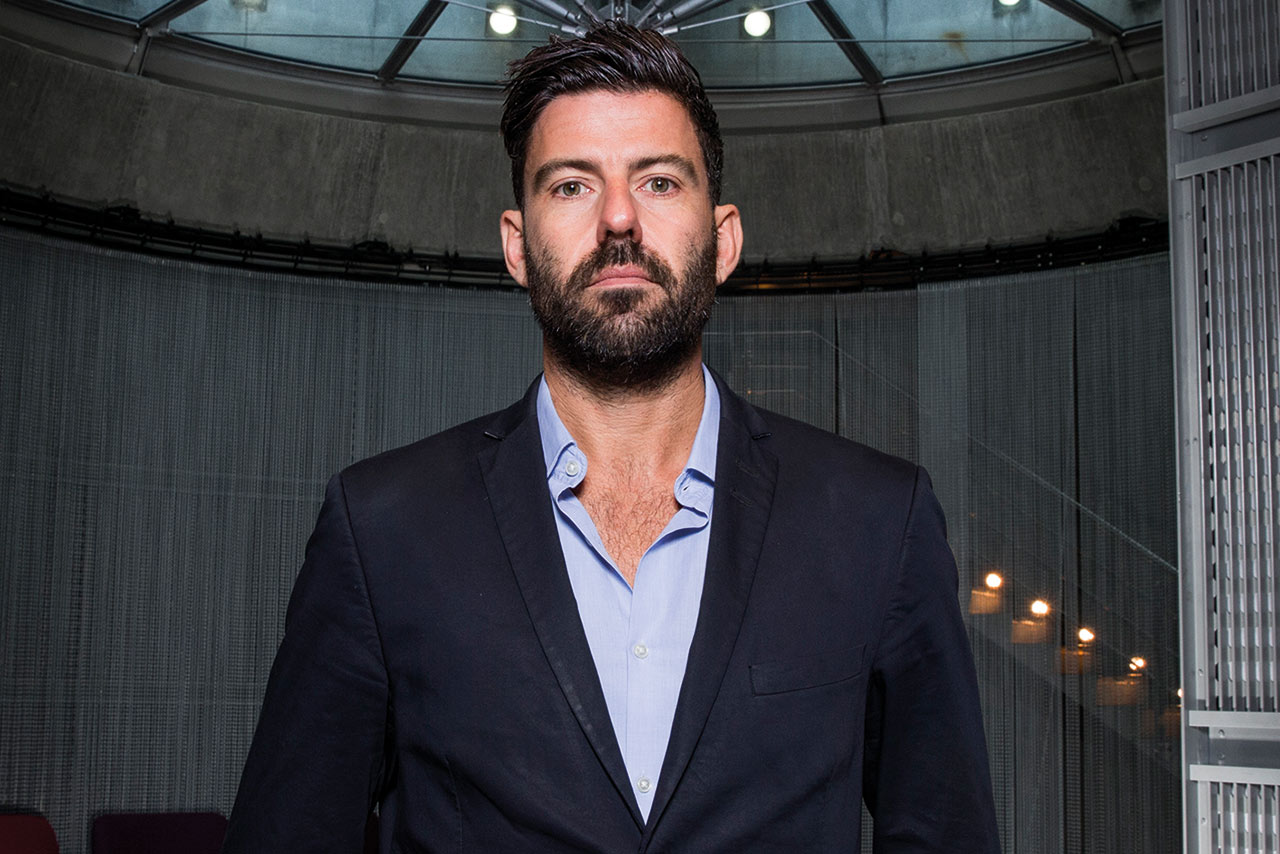 "JA" is a showman who flew on to the stage attached to a zipwire at his upfronts and did his Rio-themed presentation for Media Week Sales Team of the Year in beach shorts. He kept up Channel 4’s reputation for innovation with an airtime giveaway that led to the Maltesers ads during the Paralympics, the launch of interactive spots and a commitment to diversity in his own blokey team. He also retained the BT Sport sales deal after marathon talks. Some wonder if Allan hankers after a new job. 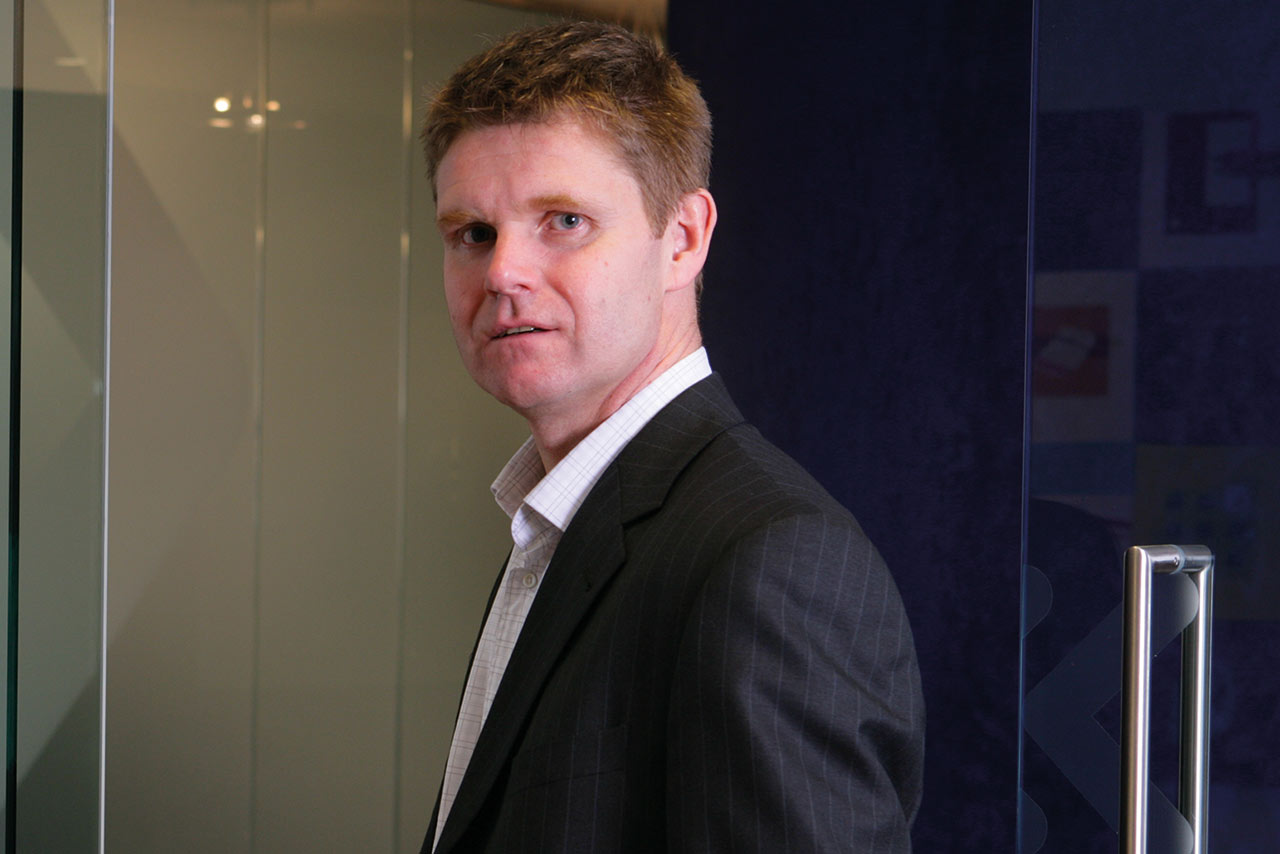 Litster’s operation had to make savings in 2016 with a move from Victoria to Osterley, as Sky felt the pressure on TV subscriptions and Premier League costs. Renewing Discovery’s contract took months, and Viacom’s Channel 5 looked to have done well out of the first year of its Sky deal. But Litster is a savvy operator who has had his eye on the bigger picture as addressable TV ads and international sales gain traction – even before Fox made a bid for Sky in December. 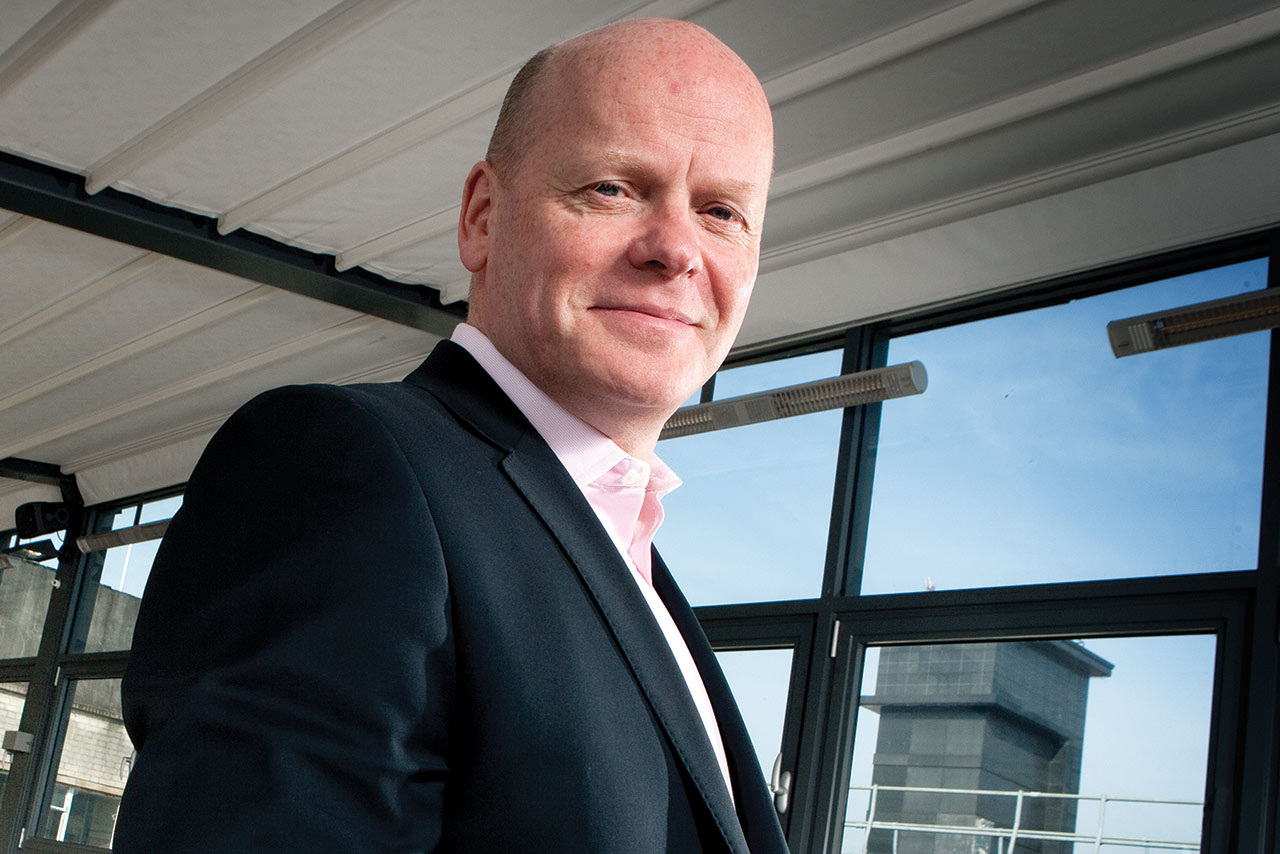 Gordon’s commercial operation has been growing rapidly beyond spot radio – most notably with creative solutions and programmatic on the Dax platform. But the ex-News International executive may be most excited about Global’s push into live music after acquiring a series of festivals. He knows how to throw a party after years of hosting Capital’s Jingle Bell and Summertime Balls. 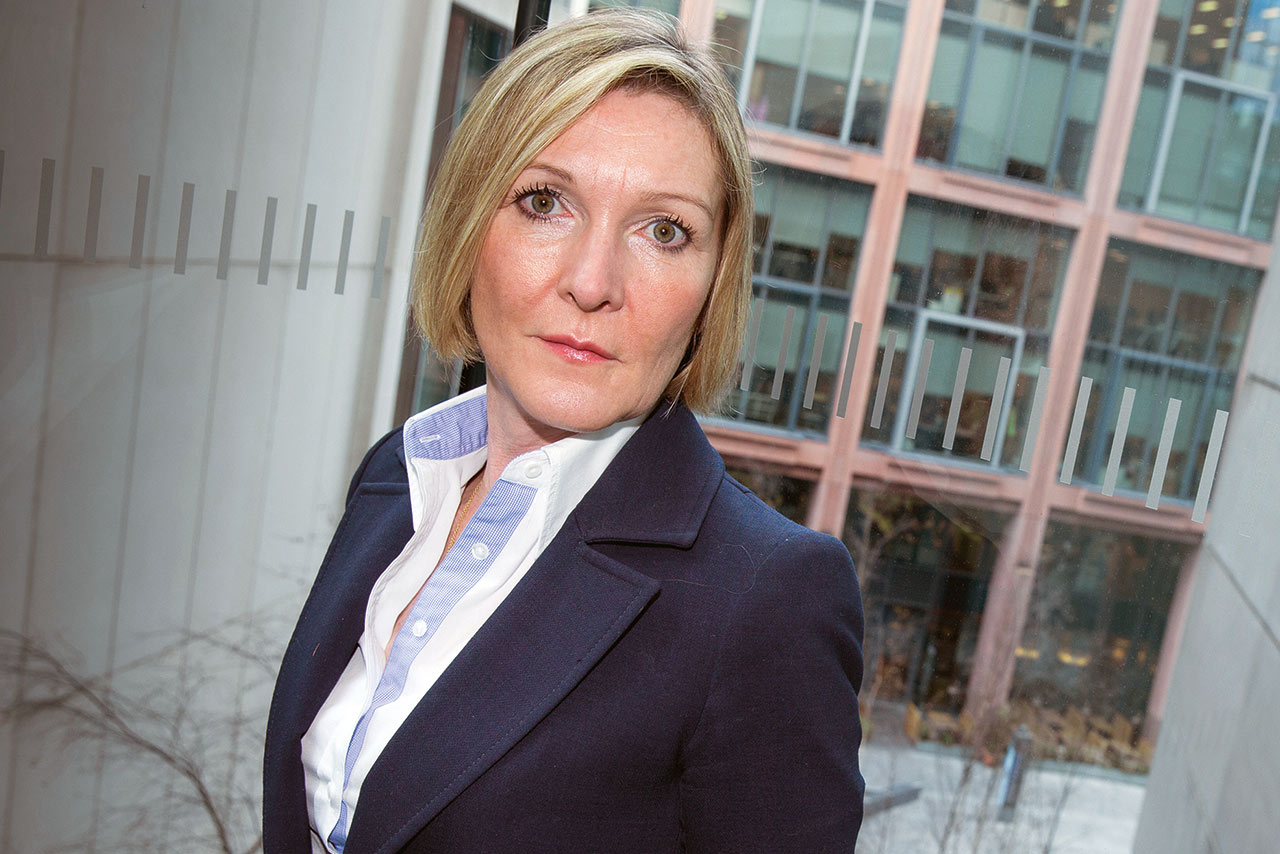 Cinema couldn’t ask for a more enthusiastic cheerleader than Stacey – whether it’s hosting the DCM Cinema Awards at Ham Yard Hotel or championing ROI at its upfronts at Bafta. The former Bauer Media radio executive has seen her revenues surge 14% in the first nine months of the year – growth that other "legacy" media owners can only dream about. 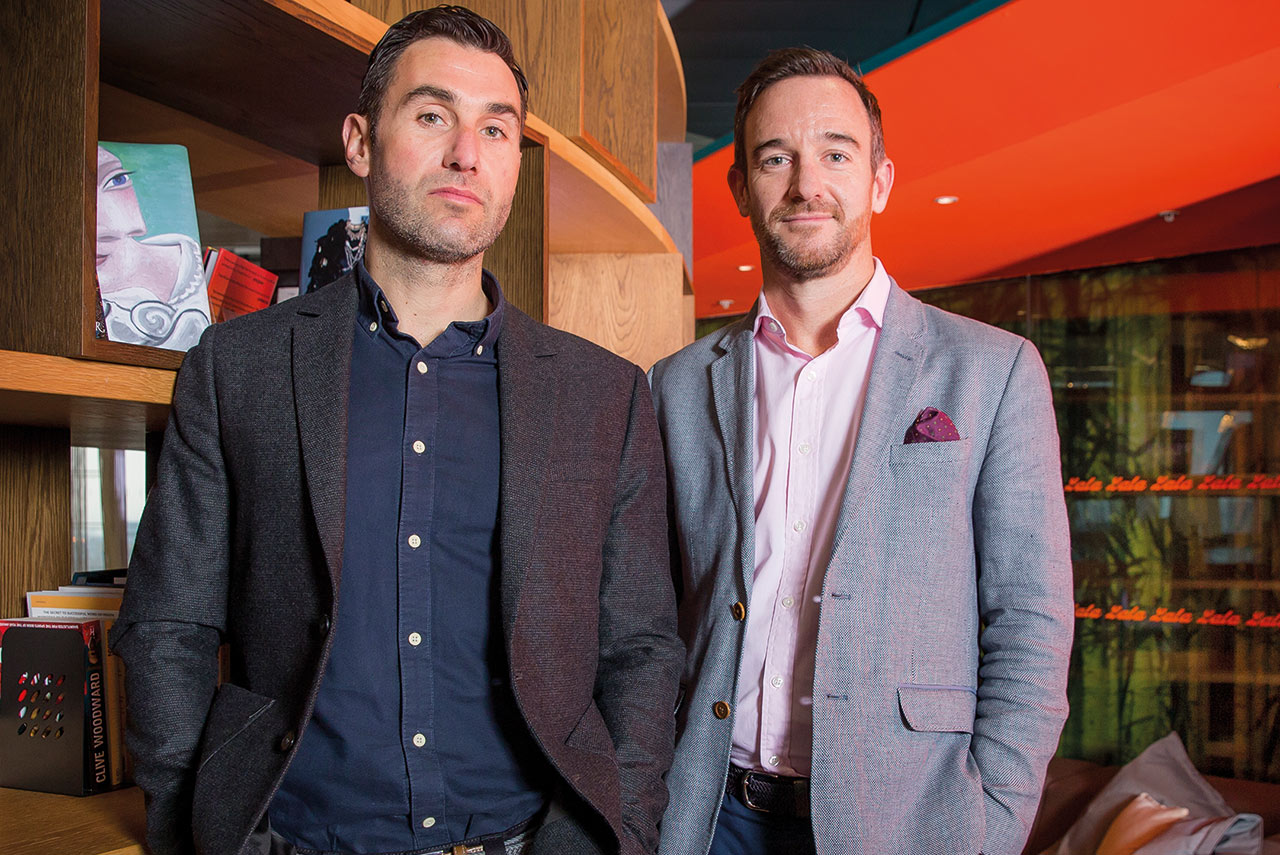 This cheerful double act stepped up to be joint heads of the UK agency sales team in the spring, taking over from Mark Howe. They have an open, positive approach that should serve Google well, after a tricky year when its offshore ad sales structure came under fire from MPs. Mobile search is the growth driver for the frontmen of Britain’s biggest media owner. 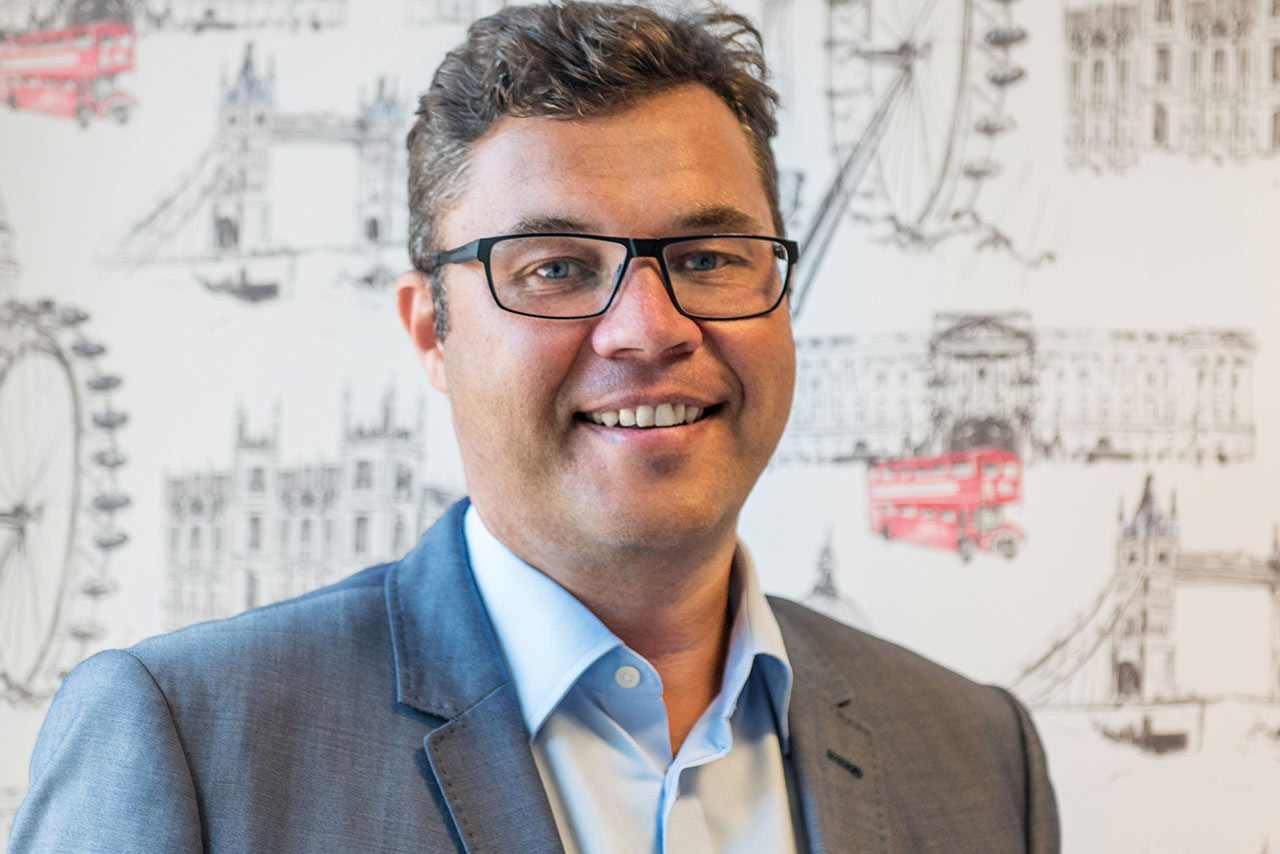 His team may have looked like a racing certainty to win Transport for London’s expanded Tube contract but no-one thought Europe’s biggest outdoor ad sales deal was a "gimme" for the incumbent. Cotterrell, a 20-year Exterion veteran, won the fiercest of pitches against JCDecaux with a promise to upgrade the TfL estate and is now focusing on a demanding, long-term sales target of £300m a year. 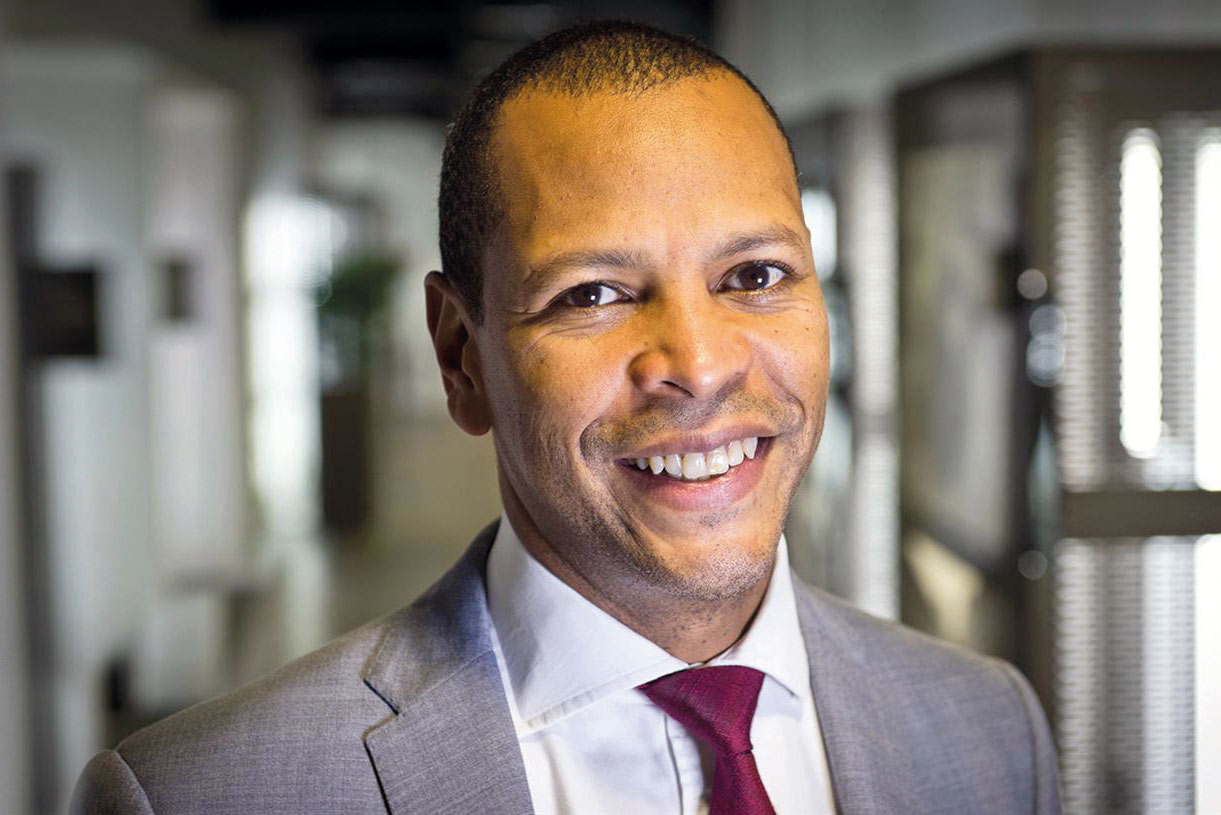 His boss, Rebekah Brooks, says "we must offer different things" to advertisers, and Carter’s task has been to deliver. He relaunched the commercial arm as The Bridge, rebooted the newly free Sun website and revived Luxx for luxury brands in The Times, plus there was the acquisition of talkSPORT owner Wireless Group. No-one thinks it has been easy, even for canny Carter, in this tough market.

A better form of digital targeting