Campaign ranks the advertising executives who made their mark in 2017. 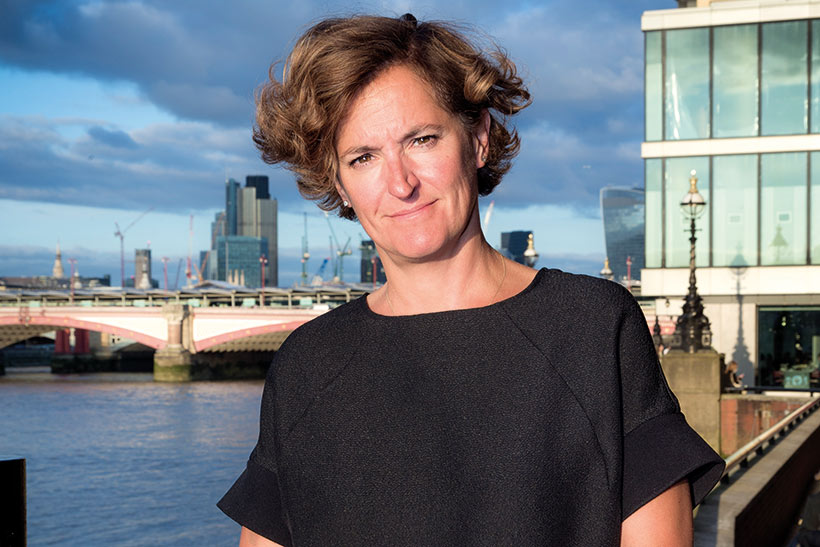 It’s thanks to King that Ogilvy Group is finally showing the sort of momentum that its illustrious name demands, so it is perhaps little wonder that when a rival network was seeking a big-hitting change-maker it came to her. 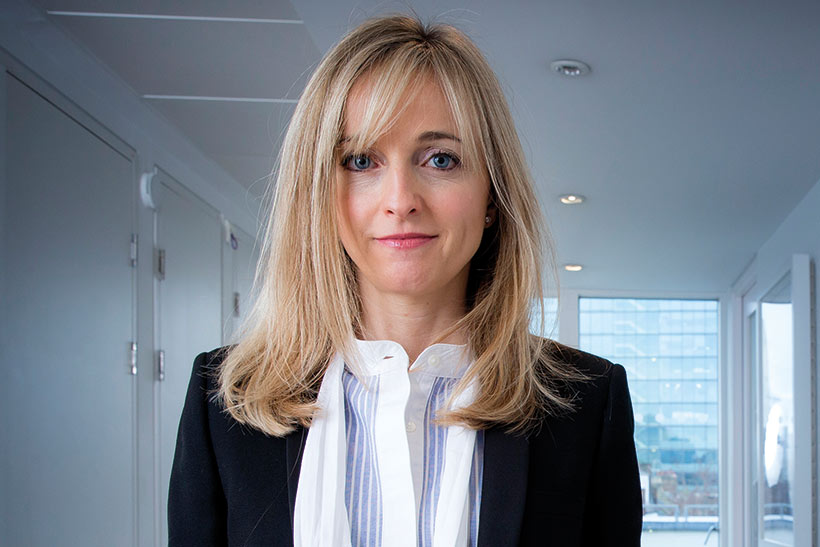 In her first full year as sole chief executive of CHI & Partners, the energetic Golding not only went about restructuring the agency but also took on the presidency of the IPA, where her "magic and the machines" agenda tackled the industry’s sometimes fractious relationship with technology. This work should help make advertising future-proof. 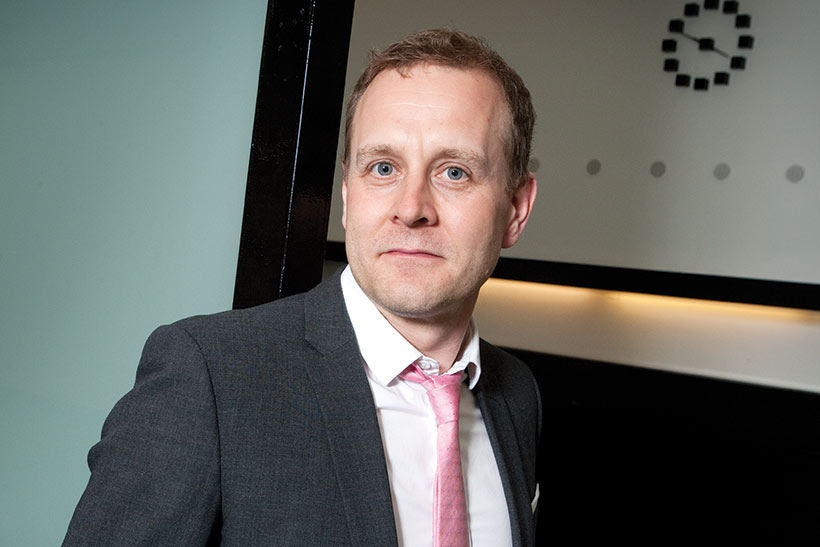 Havas’ move into its Havas Village campus in London’s King’s Cross coincided with the company creating one P&L across media and creative, thereby increasing Hirst’s remit. Having been entrusted with reshaping its structure in the UK, Hirst can look back on his first year in full charge with satisfaction. 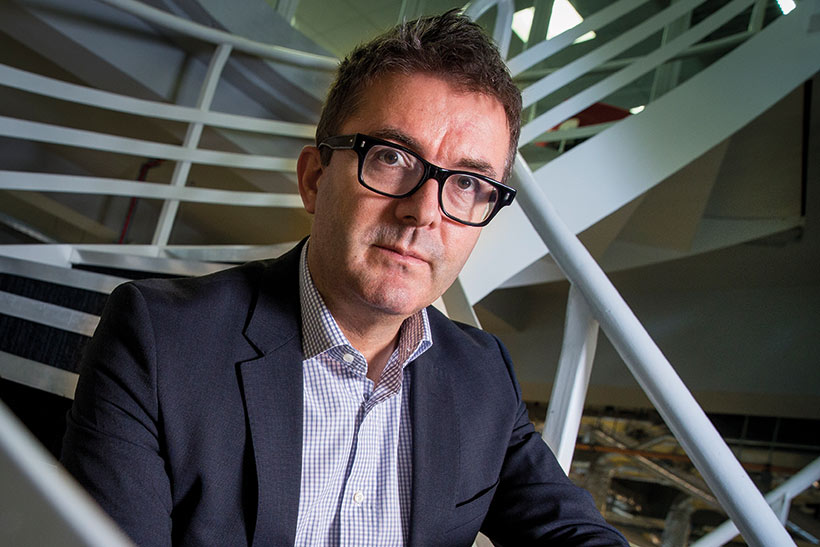 There are more than 27.5 million reasons that Murphy justifies a place in the upper echelons of this list, despite taking more of a backseat role at the London ad agency. While operational control has shifted to Tammy Einav and Mat Goff, who have the unenviable task of walking in his shoes, Murphy, the Advertising Association chairman, remains a powerful figure on the ad scene. 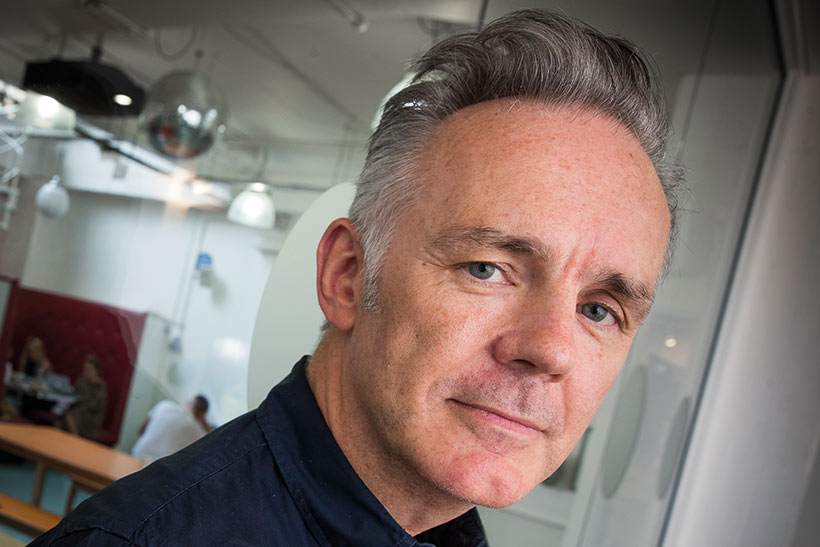 Cited as one of the chief executives that rivals fear to meet in a pitch and with whom intermediaries remain consistently impressed, Christie produced a major shock when he managed to wrestle Sainsbury’s from the arms of Abbott Mead Vickers BBDO. "But they’ll never crack it," came the cry. How wrong they were. Christie was later promoted to global chief operating officer. 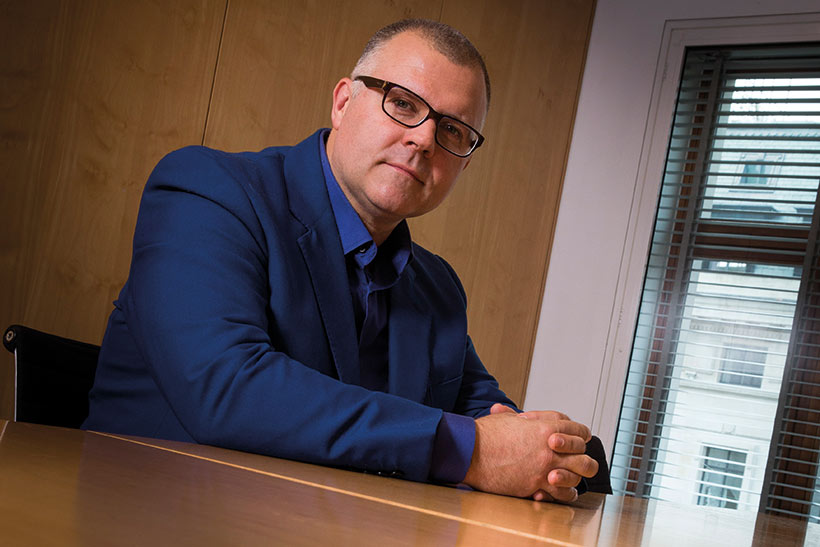 Perhaps unfairly, Bartle Bogle Hegarty is held up as an indicator of the vitality of the UK ad industry – putting pressure on Fennell that his peers do not face. However, it seems to fire him up, and in 2017, after a wholesale change of management at the London ad agency, BBH began to show some of that creative verve for which it is famous. 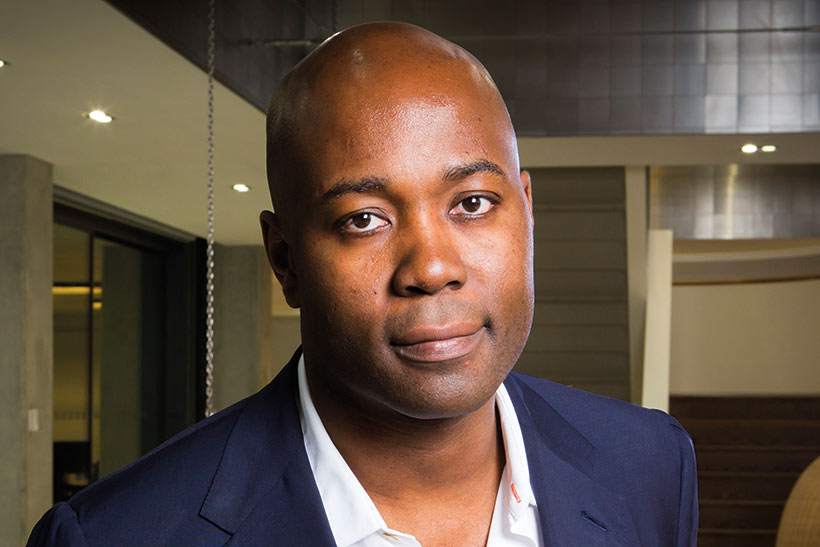 The resignation of Robert Senior, Saatchi & Saatchi’s global chief executive, at the beginning of the year, resulted in Djaba being named global president, with control of 130 offices and 6,500 employees. It is testament to his vision and account-handling skills that this massive transition of power has proved faultless. 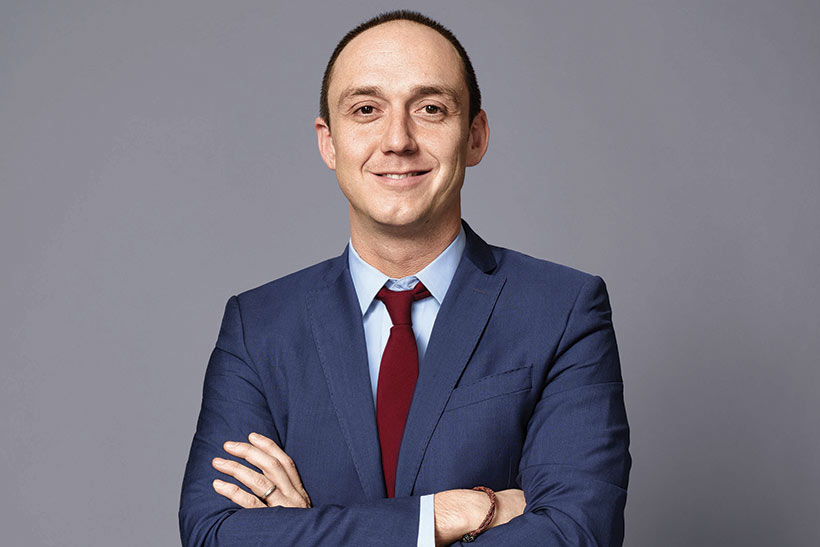 McCann is another formerly soporific agency outpost that has benefitted from new blood, which came in the form of Lubar at the beginning of 2016. While the creative product has been on the rise, thanks to Rob Doubal and Lol Thompson, Lubar has managed to unify the agency in a way that evaded his predecessors. His status as a new-business machine has yet to be fully realised, but his wider influence has been felt. 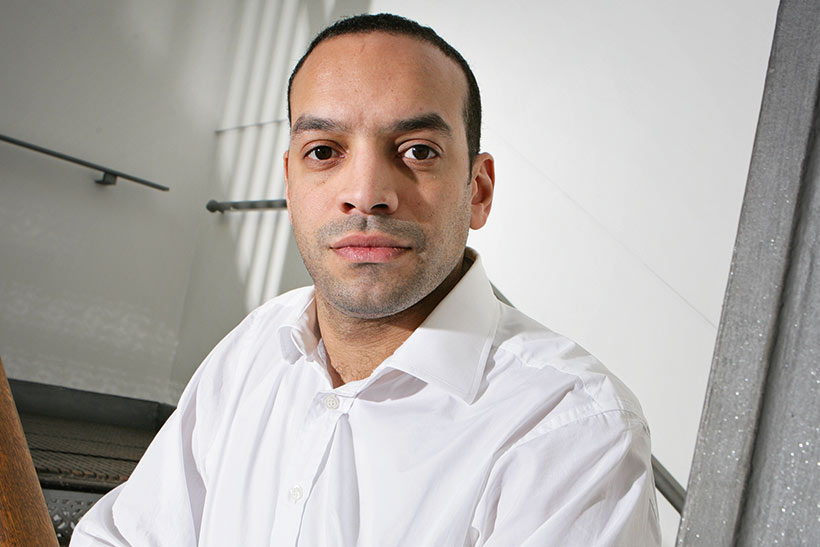 How nice to see a new name appear in this list. Douglas (more commonly known as "Dougie") has proved to be a potent force, particularly impressing intermediaries with his account-handling abilities, working alongside the agency’s chief executive, Michael Sugden. 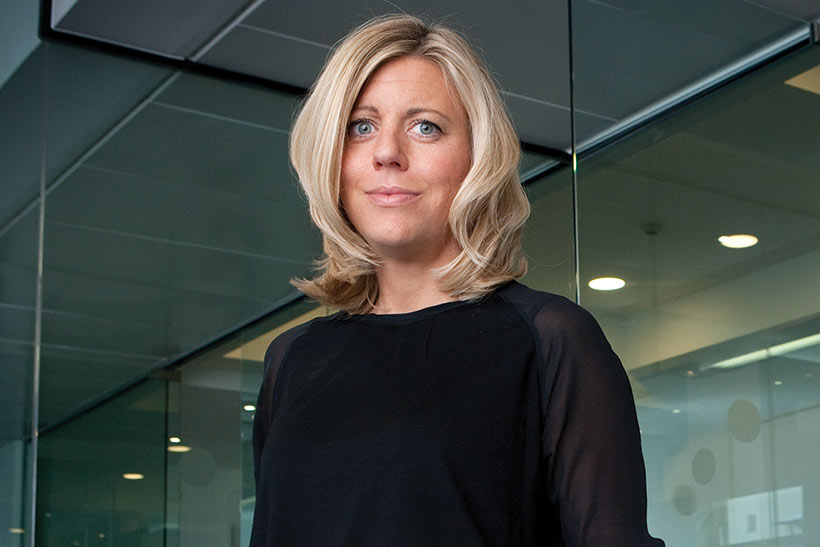 The enthusiastic Harrisson has provided Anomaly with some of her spirit and energy, meaning the two now seem more than compatible. With Anomaly having been a somewhat obscure agency, Harrisson has sprinkled her new-business magic dust to make it a contender on pitchlists that might otherwise have eluded it.

Fennell's contribution to BBH has been mint