Planners from Adam & Eve/DDB, Saatchi & Saatchi, Mother, Lucky Generals and more were ranked the best of the year. 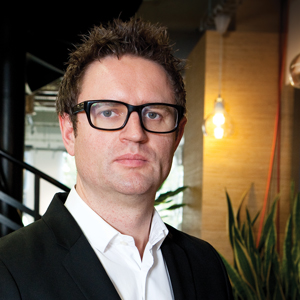 Golding isn’t one to churn out thought-leadership on tap, so when he does, it’s worth reading. His Campaign polemic on the divide between agencies that "create culture" and those that make "marketing collateral" is a case in point. His year was capped when his agency won the APG’s Stephen King Strategy Agency of the Year award. And don’t forget the small matter of that earnout. 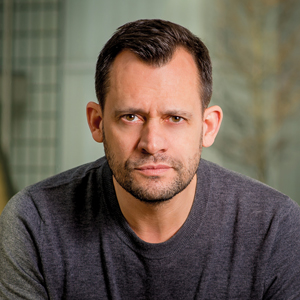 Huntington was this year named as one of the top 25 UK "adlanders" on social media. His tweeting via @adliterate is a heady mix of strategy and anti-Brexit hollering. Huntington also won friends when he turned on digital advertising, bemoaning the fact that brands had fallen foul of the "targeting fallacy" and forgotten "the value of context in media". 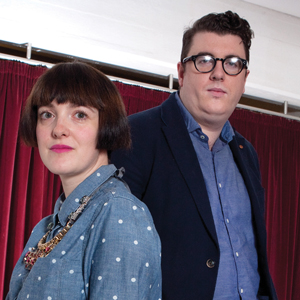 When Mackay and Gallery became Mother equity partners, Mackay used the occasion to trumpet the agency’s determination to remain independent. A gold at the UK Effies for the always-fabulous Ikea work and category-defining thinking for new clients, including Vauxhall and KFC, have punctuated another great year. 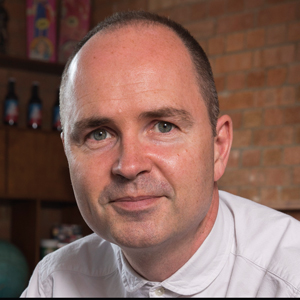 This year Nairn was given the task of recruiting a new management team for TBWA\London after its parent company acquired a majority stake in Lucky Generals. He can also boast the proud record of being the only planner to pick up an accolade at both the APG and Campaign’s Marketing New Thinking Awards, for Pot Noodle and Hostelworld, respectively. 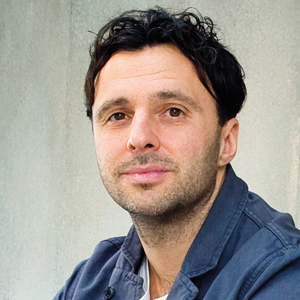 Williams has been representing the industry on Facebook’s EMEA Client Council and as president of the Eurobest Innovation and Creative Data jury. Agency-wise, his strategic vision has helped win a flurry of new business. 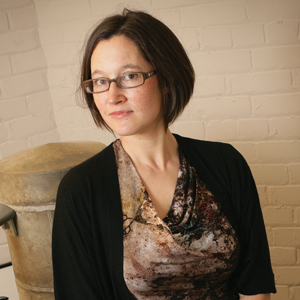 Waters may be at a lower-profile agency, but she certainly makes her presence felt on the UK planning scene. Notable activity this year includes work on the Women’s Equality Party, while she also took home a gold at the APG Creative Strategy Awards for an unconventional approach to promoting Explorify, a digital resource for primary school teachers, offering free activities. 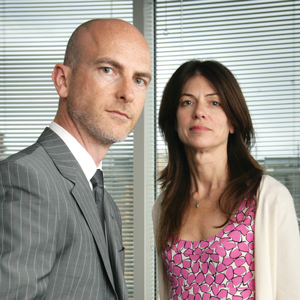 The strategy partnership continues to make waves. Angear masterminded the brave Bodyform/Libresse "Blood normal" work, and even managed to co-author a book, Revolt. Mawdsley, meanwhile, one of Campaign’s most prolific columnists, oversaw a new strategic direction for Hiscox. 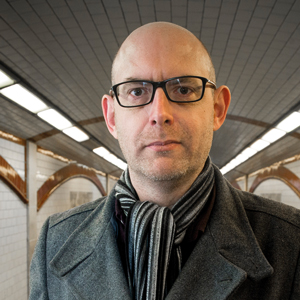 A period of handwringing swept the industry after the Brexit vote, as adlanders feared the historic result had shown they were out of touch with the general public. Chesters sent his planners to "get out there" and meet citizens beyond the London bubble. This stroke of genius resulted in his team being fuelled by new ideas. 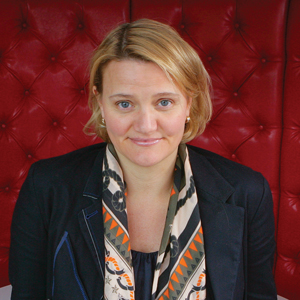 After a 2016 rocked by an exodus of senior staff, BBH signalled its intention to stage a comeback with Hoad’s appointment. The former vice-chairman at what was Rainey Kelly Campbell Roalfe/Y&R has a wide-ranging role that spans BBH Sport, Black Sheep Studios and BBH Live. 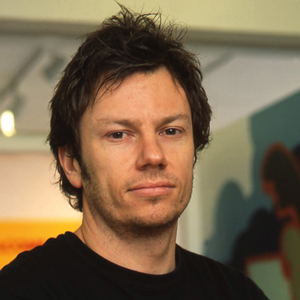 Smith is credited with helping to strengthen Anomaly’s new-business performance. A high point of his year was scooping gold at the APG Creative Strategy Awards for the much-lauded Cancer Research UK work, won