Staple themes of diversity and inclusion will continue to dominate this year, next year and the year after that (so long as there’s a man in the White House literally trying to divide humanity with a big wall).

While politics spews disarray and segregation, brands are increasingly focused on restoring order to the world with messages of unity. It’s a position made pointedly in Ancestry’s latest campaign, "America’s Greatness Comes from Everywhere" from Droga5.

"We don’t see the current political and cultural climate as a challenge, but rather as an opportunity to continue sharing our message," said Vineet Mehra, executive president and chief marketing officer at Ancestry. "As politics and nationalism are colliding on a global stage, Ancestry is uniquely poised to be a powerful force of good and connectedness in the world."

"Frankly, we try to stay above the politics while emphasizing how much we value unity and inclusivity," he added. "As global marketers, one of the most powerful things we can do is utilize the unique blend of art, science and technology to underscore the pivotal role of diversity within our own cultural fabric."

In the campaign, Ancestry spotlights the surprising diversity of former hockey players, including Mike Eruzione, Rob McClanahan, Dave Christian, John Harrington and Buzz Schneider, who bested the Soviet Union at the 1980 Winter Olympics in a stunning upset. After discovering their DNA results, the athletes found out that "all-American" heroes come from Italian, Middle Eastern, Southern Asian and Russian backgrounds.

"As we’re currently celebrating American athletes on a world stage, we thought it was the perfect opportunity to pose the question—what really makes these athletes so great?" Mehra continued. "So often, we use ‘All-American hero’ when talking about sports figures. This campaign underscores the diversity of these American hockey players to show that American strength really does come from everywhere."

Ancestry’s strategy is all about blending purpose and performance, Mehra explained. "Our campaigns are focused on more than just hitting metrics and sales numbers. We are committed to developing marketing initiatives that are infused with our mission of facilitating and empowering powerful, positive connections among consumers on a global level. And as part of our Purpose 2.0 efforts, the next evolution of this is to encourage consumers to participate in this purpose." 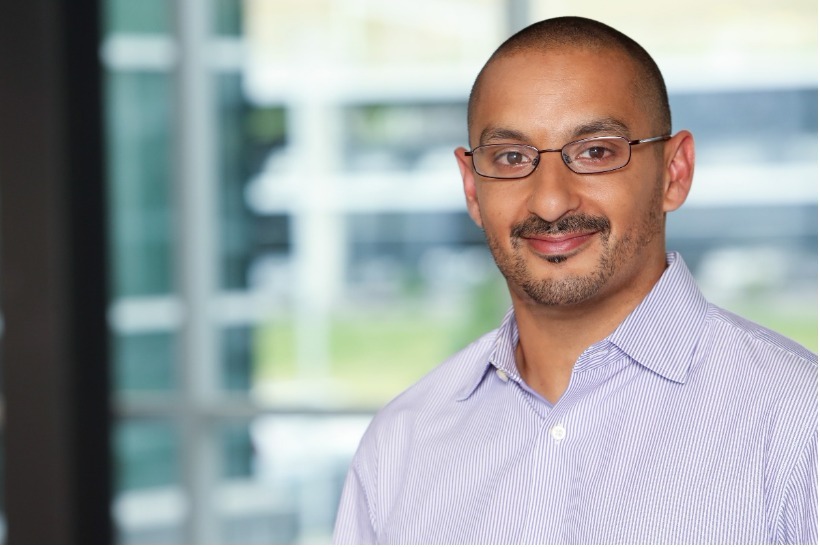 It’s an approach that doesn’t actually differ from previous campaigns. In Ancestry’s three most recent major marketing initiatives ("Declaration Descendants," its Brexit campaign and now, "America’s Greatness Comes from Everywhere"), creatives strived to blend science and data with emotional and authentic storytelling in order to spark a cultural dialogue focused on the interplay of genetics and culture.

Those vital organs have, essentially, served as the building blocks for Ancestry’s success, and continue to keep the competition at arm's lengths, Mehra believes.

"Through all our marketing strategies, we’re aggressively maximizing performance by leading with a true purpose that resonates through your initiatives and channels, all while tying everything you do back to the greater good you’re trying to achieve in the world," added Mehra. "We are truly in a unique position to be a powerful force for connectedness. This mission—and how we’re leaning into it to connect consumers around the world—is what is sets us apart."

'Pilots' for IHOP by Droga5