Twitter users and Toblerone lovers are up in arms after discovering that the chocolate brand has changed its iconic shape, and not for the better.

Mondelez International have stated on its official Toblerone Facebook page that the decision to change the shape and weight of the chocolate bar came down to rising costs of production. 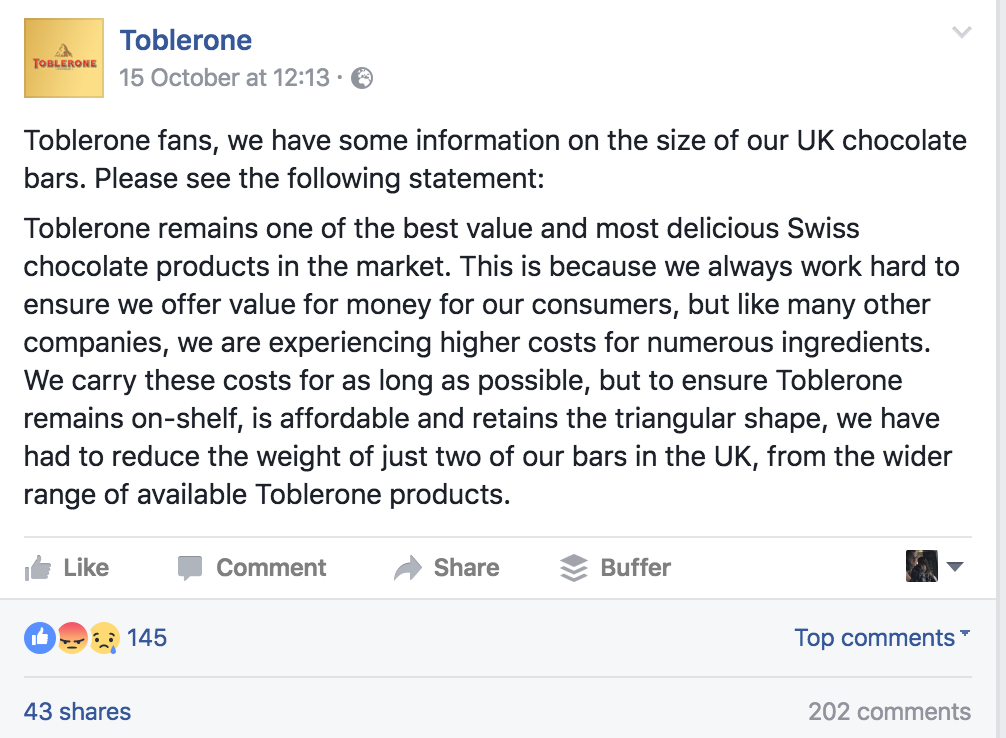 Many fans of the chocolate were left confused at the decision to reduce the size of the bar, instead of raising the price. While others were quick to point out the connection to the Brexit outcome.

#toblerone #brexit I told you that leaving the EU would have serious consequences. Now I' m really upset. pic.twitter.com/w81cWYpNl4

Mondelez International is not the only company to recenlty to be in the spotlight regarding the rising costs of Brexit, with Unilever and Tesco both recently in disagreement over the price hikes. 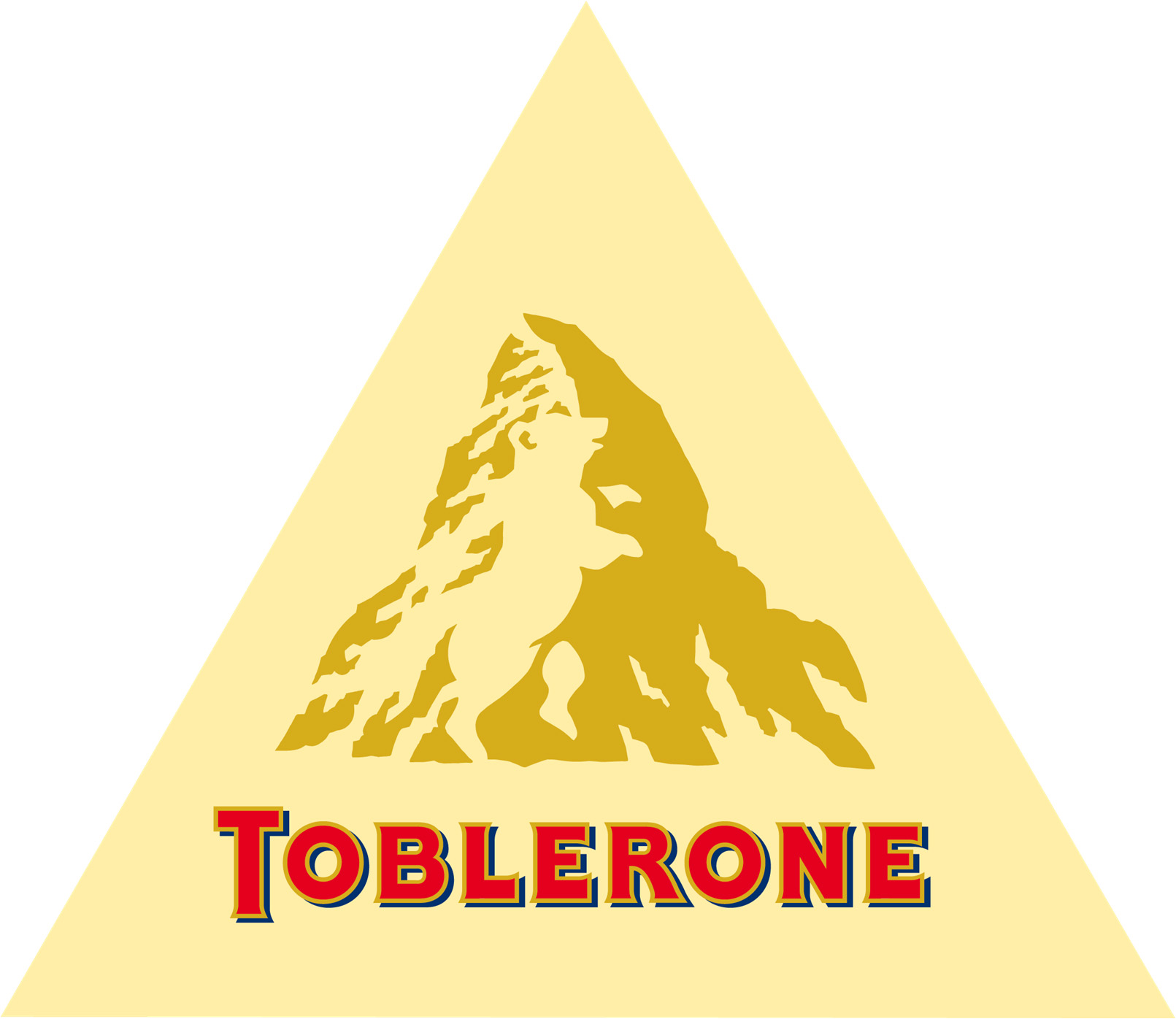 The Toblerone logo has a hidden image of a bear in on the Matterhorn high mountain, symbolizing the town of the chocolate's origin.

BT revenue rises 35% but writes down £145m for Italy errors

Why the Tesco v Unilever feud was good for British business