How sincere was Philip Morris' recent ad asking people to help those trying to stop smoking?

On 1 July 2007, the smoking ban came into effect, two years after a ban on tobacco advertising was enforced. This itself was 40 years after cigarette advertising was banned on television, thereby ending a fug of muddled prevarication over what was and wasn’t permissible.

This week, Philip Morris International, the tobacco giant behind Marlboro, was back on the advertising schedules with a wraparound in the Daily Mirror. The ad featured its logo and promoted its "Hold my light" campaign to encourage people to put away their cigarette lighters and quit the fags for good with the help of their friends.

But all was not quite as it seems. For some time, Philip Morris has stated its desire to make the UK "smoke free". But it does have an ulterior motive – a couple of years ago, Philip Morris launched the Iqos brand as a "less bad" alternative to cigarettes. These heat rather than burn the tobacco and is the direction of travel the company sees its business going. So how sincere is Philip Morris in its attempt to help people quit the evil weed, or is it simply trying to find an alternative way for addicts to consume it? And can tobacco companies really play a role in helping people to quit smoking? 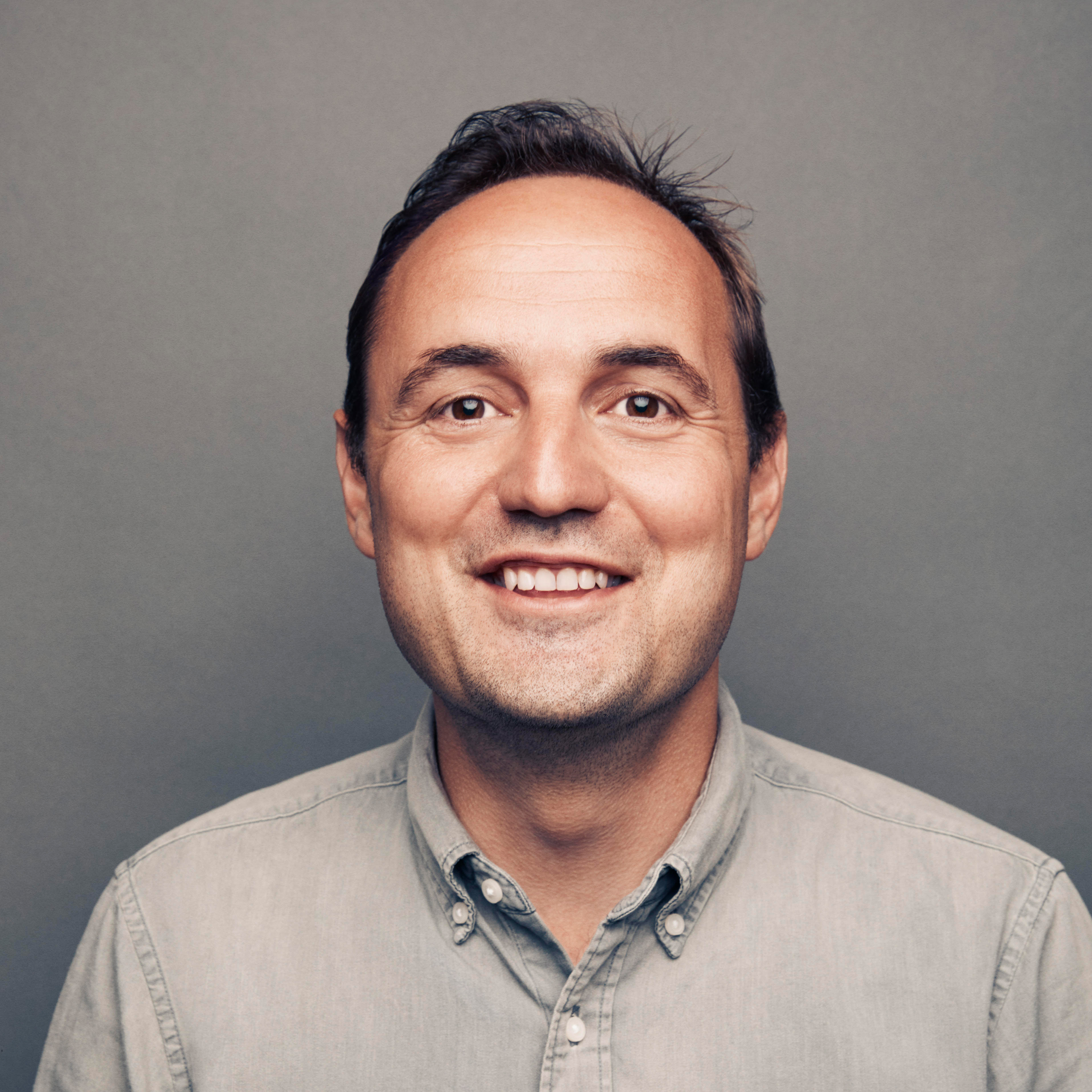 This entire campaign falls down on one simple thing: trust. Trust is about people at large being clear on your intentions. This campaign is big on attention but totally lacking on intention. Getting the world to stop smoking is great, but from a company that’s spent decades doing the opposite, it begs the question why. Trust has to be earned, intentions have to be clear; consistency in these two areas is crucial. With all of that missing from this campaign, something stinks. 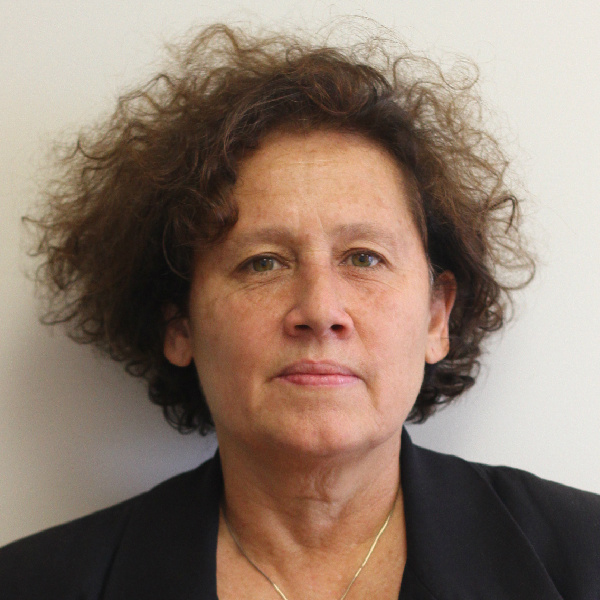 If tobacco companies really wanted to help people quit, they would stop selling cigarettes. Period. There’s an enormous amount of evidence about what works and it’s not new tobacco products. It’s sensible policies like smoke-free indoor air laws, high tobacco taxes and effective warning labels, which tobacco companies continue to fight tooth and nail to kill or delay. Big tobacco has one true interest, and that’s to keep their current customers and attract new ones. Tobacco companies claim they want people to quit, yet continue to spend billions marketing cigarettes to children around the world. There’s no industry on Earth less deserving of the public’s trust. 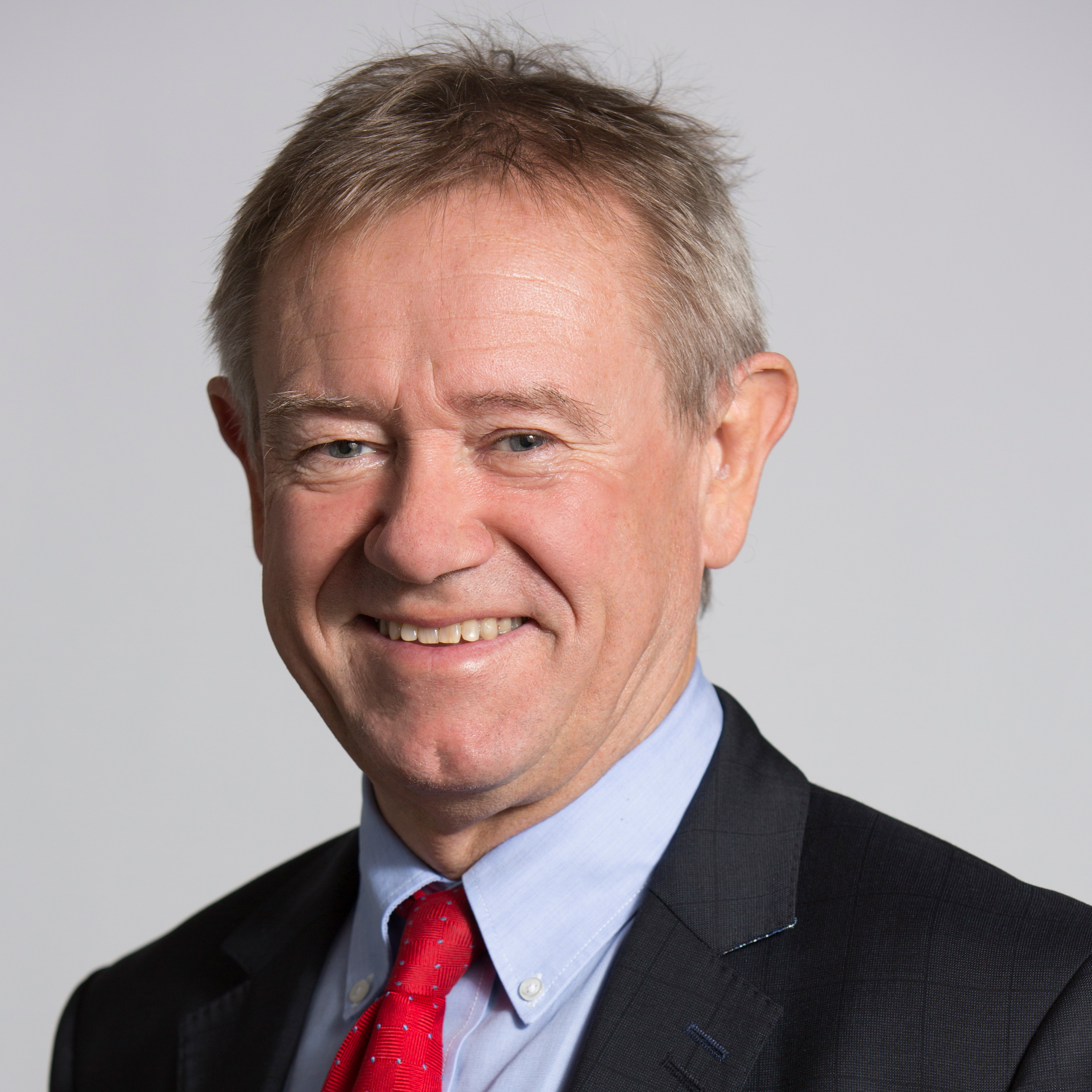 This pioneering campaign from Philip Morris may be well-intentioned, but we ought to consider the wide variety of cigarette alternatives that the brand also offers and continues to market heavily. Migrating its customer base away from cigarettes and encouraging smokers to move across to other Philip Morris-branded alternatives such as its Iqos heated tobacco offering or the newly launched e-cig product Mesh is a double win for Phillip Morris, which can be seen to be doing good by encouraging people to smoke less, but also cleverly capturing our attention and introducing us to the variety of other products being actively marketed. As the plain packaging ruling on tobacco products becomes a firm reality across the UK, tobacco brands are bound to be doing all they can to remain in the spotlight and at the forefront of smokers’ minds. 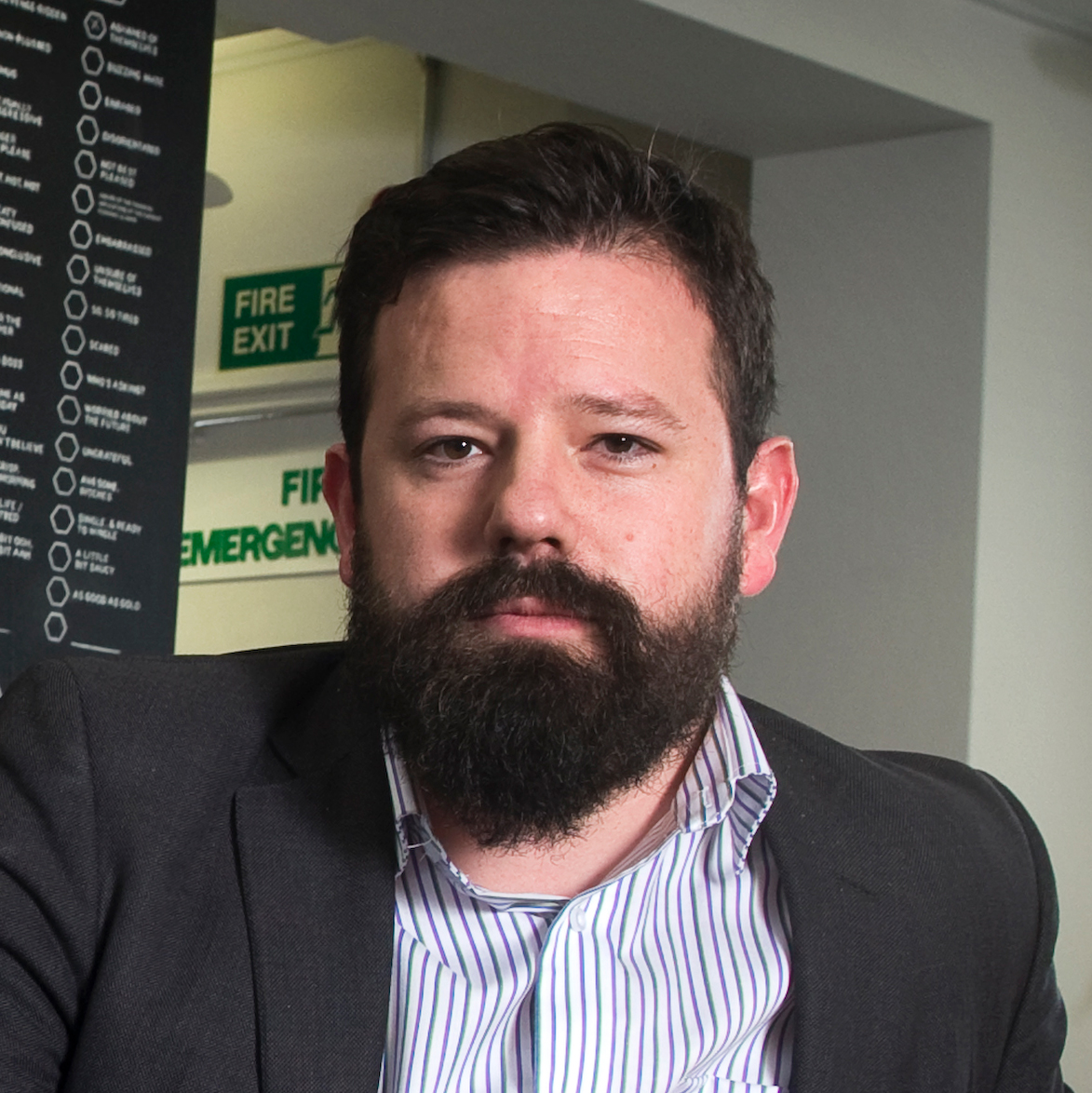 For sure! They could stop selling cigarettes, for one; or stop advertising, rather than waiting for markets to catch up with their deathy reality and regulate them out of existence. Of course, people putting down the fags and picking up the fag alternatives is almost certainly, if not 100% scientifically definitely, a good thing. But there are better ways of doing that than switching to other, slightly – slightly – less deathy things; ways that aren’t about ensuring the survival of the death-mongers. Pretending this is happening for any reason other than to protect their deathy bottom line is offensive, disingenuous bullshit. 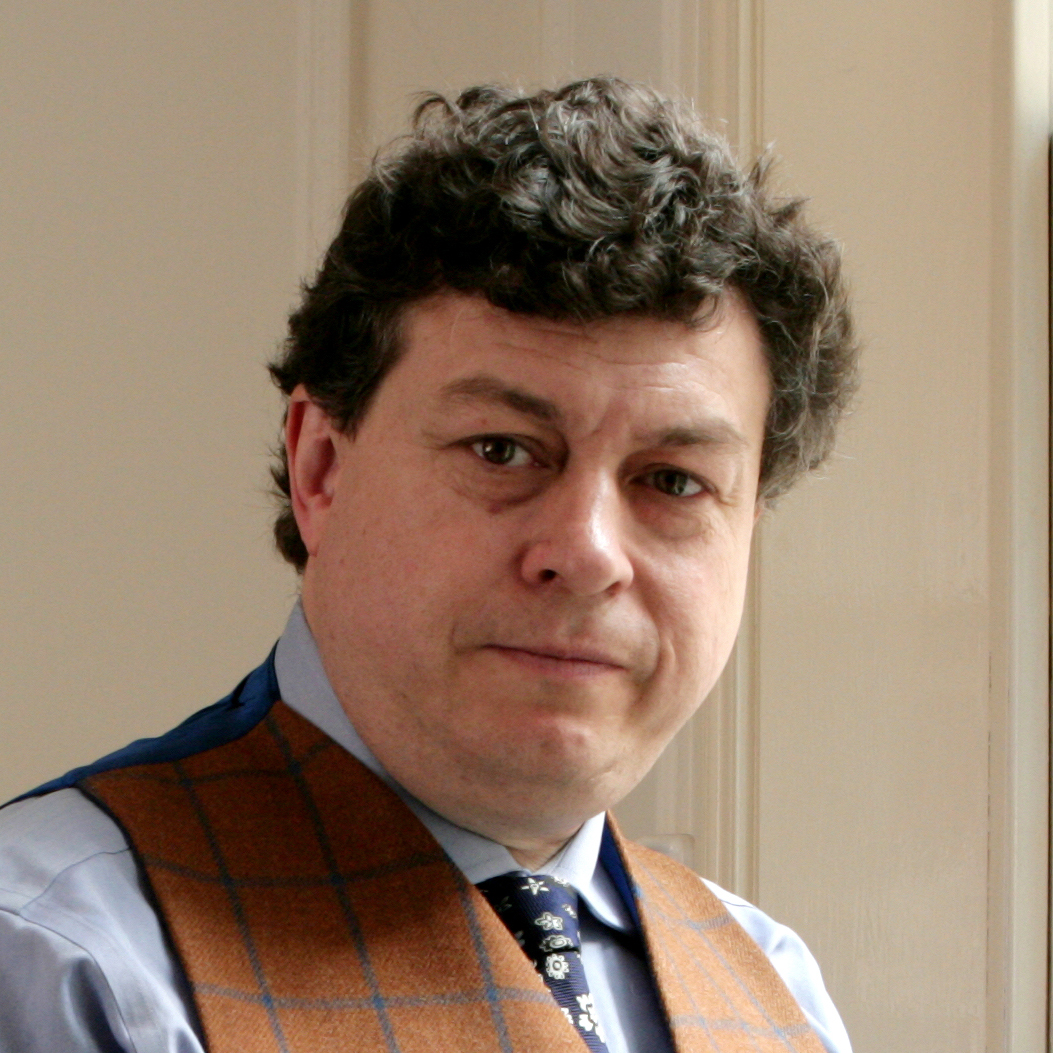 Nicotine is not itself carcinogenic. It is the burning leaves – the delivery device – which cause most of the health problems, rather than the psychoactive drug.  Sorry to bore you with this science lesson, but it recently emerged that a large percentage of GPs did not know this – and it's an important fact. It explains why most tobacco companies – at least in the developed world – are now eager to reinvent themselves as nicotine companies, just as oil companies are eager to reposition themselves as energy companies. Nicotine isn't all that harmful in itself, though it is highly addictive. Certainly, its social costs are closer to tea and coffee than to alcohol; no-one crashes a car or starts a knife fight on a Saturday night because they had one cigarette too many.

Interestingly, the profit potential from selling vaping products is, at least in the near term, immense – far more per user than for tobacco. Some people may pay similar amounts to satisfy their craving electronically as they did when they bought cigarettes but, since there is no duty on e-cigarettes, far more of that money goes to the producer rather than to the government. Hence, if Philip Morris believes that enough quitters will switch to its own vaping products, this campaign may make commercial sense. This ad may only be a start. It is not inconceivable that, if vapers pass the five million mark, tobacco companies may collectively agree to stop selling cigarettes in Britain altogether. This might be a case where greed really is good.

'We're trying to give up cigarettes', says Philip Morris ad

History of advertising: No 97: The Marlboro Man's horse