The movement was formed by female C-suite industry leaders, AKA The Joyful Warriors.

The founders of Time's Up Advertising (TUA) admitted "mistakes have been made," but stressed the movement is about action, not perfection, at its first official meeting.

The initiative, launched in March by more than 200 female advertising agency leaders to address sexual harassment and systemic inequality in the workplace, acknowledged the controversy that played out on social media over the weekend.

Many people took to Instagram to complain that they were allegedly uninvited because they are not full-time agency staff. Others took issue with the fact that TUA has already chosen a board of leaders without consulting the entire group.

"Clearly, mistakes have been made on our way to get into this room," said Colleen DeCourcy, global CCO at Wieden & Kennedy. "It's been a tough weekend for everybody."

The group said it did not expect nor did it ever envision Time's Up Advertising being another movement, and praised the work of initiatives like 3 Percent.

DeCourcy said that TUA wants to be held publicly accountable, because it's "as useful as the wind that you put at our backs." She added the group wants to recognize Instagram account Diet Madison Avenue "for being a conduit for learning." She added: "If that is where you are most comfortable giving the blowback, that is cool -- that is where we will get it from."

Havas New York CEO Laura Maness said: "It’s really about action over perfection. This is the very beginning of the journey. I would ask for all of your graceful understanding. Has it been perfect? No. But it is our ambition.

"It’s not about the anger, the hurt and the emotion -- that’s our fuel. We have to take that and turn it into action. We recognize that this has been done by a handful of us. But this group is all of us, and all of us are going to be far more effective at driving change."

She added those who take part in the movement should view themselves as "joyful warriors."

The meeting included a short on-stage interview with Time’s Up co-founder Nina Shaw.

Asked what impact she hopes TUA will have, she said: "I want my five-year-old granddaughter to never even know what sexual harassment and discrimination means. I want it to be so far removed from her life that it just seems so old-fashioned and strange and something that happened to people a long time ago." 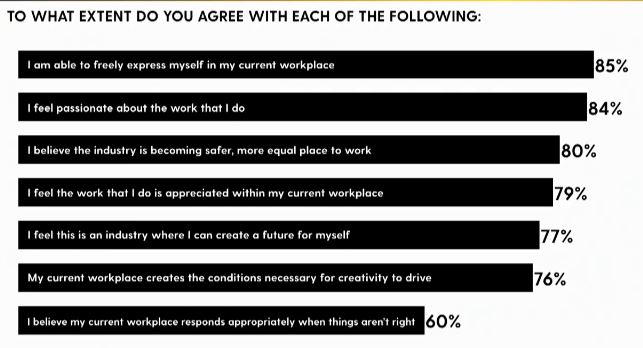 1. Commit to creating solutions that work, starting with examining the processes and policies that have failed us

2. Identify and mentor people who represent diversity across the board and are ready to become agency leaders.

3. Adopt progressive agency training and education that brings this discussion and its solutions out into the open in our agenda.

The steering committee will drive TUA’s message under the following banners: strategy and research; partnerships; employee-focused policy and programs; education and culture; pipeline and talent; fundraising and; events. 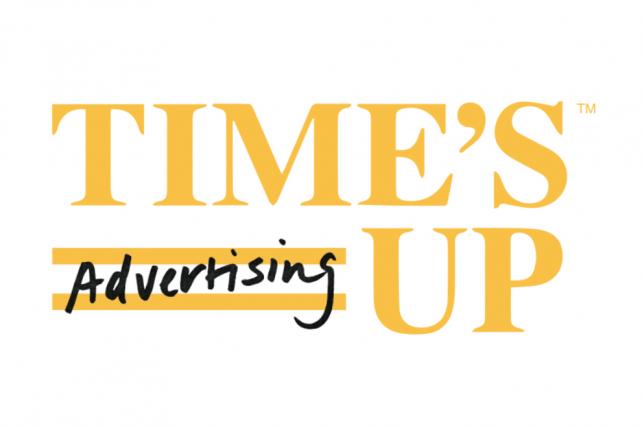 TUA posted an apology on its Facebook page on Sunday in the wake of the controversy.

A spokesperson said they would accommodate as many people as the event space allowed. Part of the statement reads: "Sisters, it seems we messed up. Thank you for getting that message to us. The last thing we want to do is exclude people who should be in the room."

The founders signed an open letter when it was launched, available on the TUA website. Part of it reads: "At the end of January, a small group of us came together to talk about what was going on in the industry and in our offices and what we could do about it. That long night turned into more meetups and phone calls, and hundreds of emails. Many hundreds of emails. Along the way we have grown from 14 women to 200...

"...As women in senior leadership positions in advertising, we’ve agreed that we have the power to change this business we love until it looks more like the industry we want to lead."

The uncomfortable similarity between ad tech and auto repair

3 questions every marketer should ask before engaging with feminism