These short films to show everything from bagel day to bologna boy.

TikTok has launched a blitz-style campaign, with 150 short social media films aimed at increasing its user base.

The campaign, Huge Southeast’s first work for TikTok, features a weekly rollout of 15-20 short videos on Snapchat and was created to blend in seamlessly with native content on the platform.

Videos feature everything from bagel day to bologna boy, proving that no matter what you’re into you can find it on TikTok. 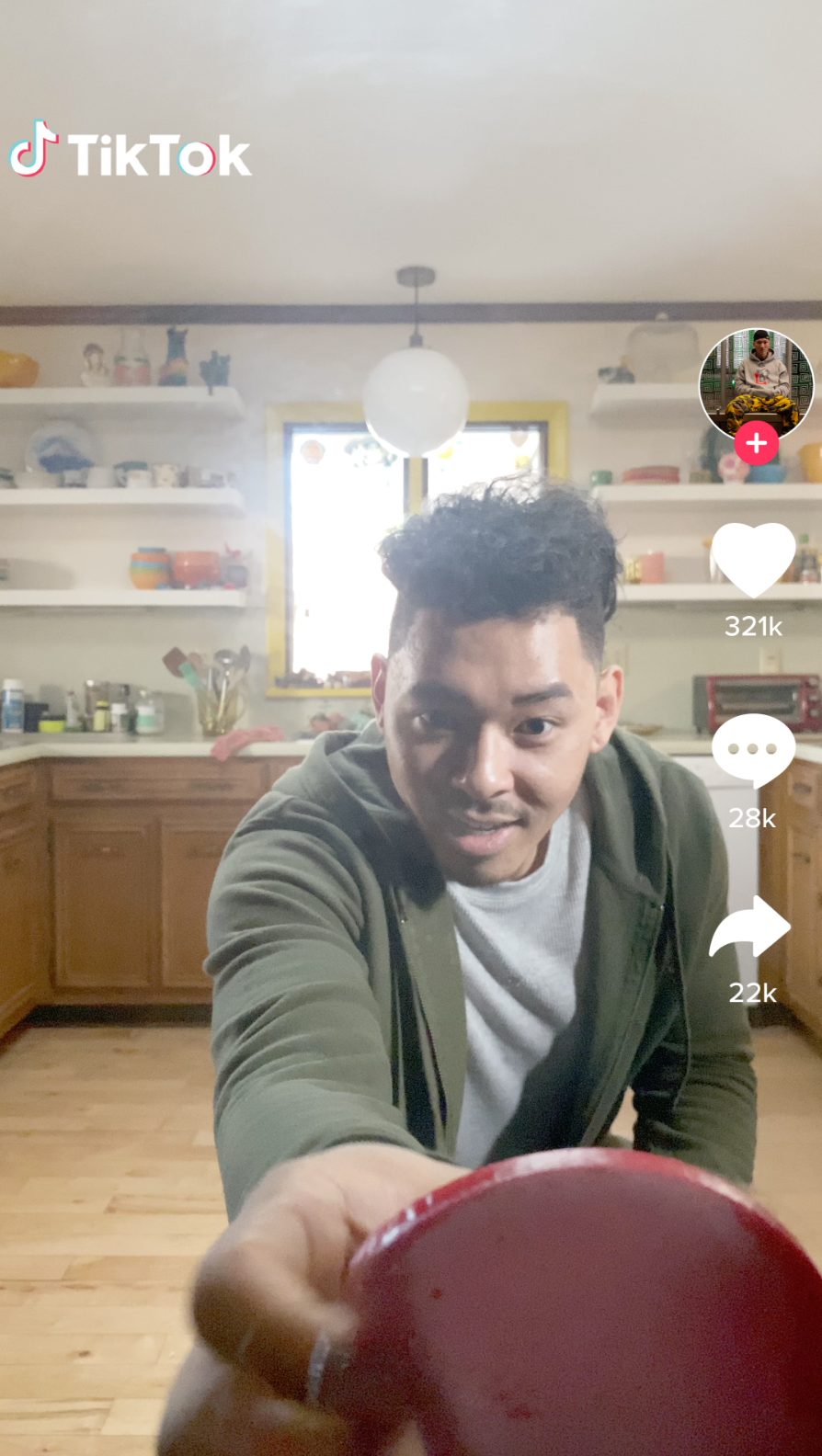 Christy Westfall, ACD at Huge Southeast, said the agency focused narratives on relatable moments and interests the TikTok community shares, like "gender reveals, soda explosions or bagel day, and brought them to life through the platform’s distinct brand of humor and editing style."

While Huge usually works with larger-scale production, in true TikTok fashion, the entire social campaign was shot over the course of five days and each video edited in just hours, with the initial rollout beginning a week after production wrapped.

Additionally, all footage used was shot on an iPhone 11, staying true to the mobile and accessible nature of the app. 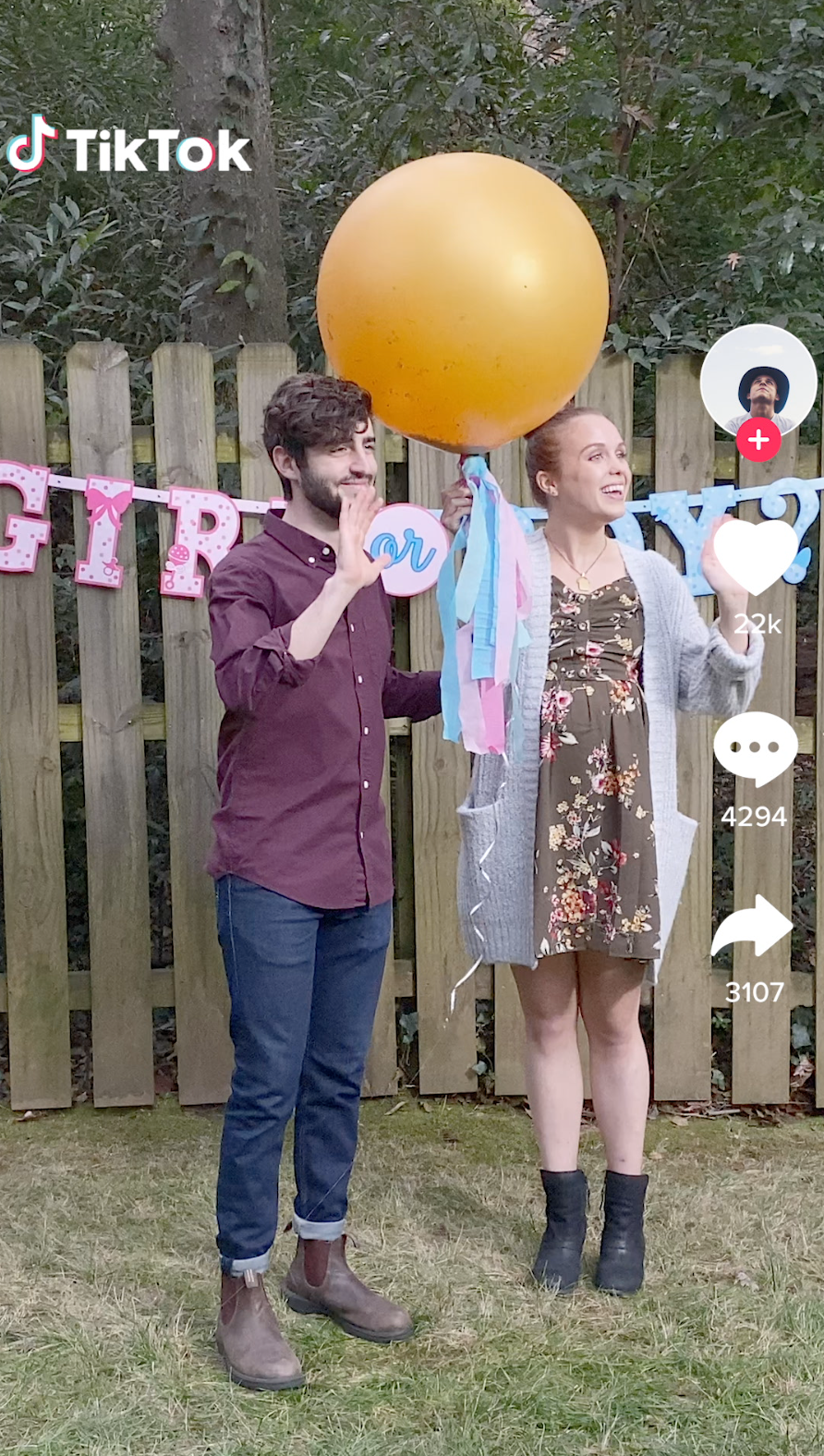 "Transitioning to a smaller scale narrative wasn’t necessarily a challenge since that’s primarily how we think for today’s consumer, but developing strong content that reflects the diverse content and joyful, quirky tone of the TikTok community was," said Kim Cortese, head of production at Huge.

"Our social strategist, nailed insights on the platform and its creators that made the creative development super-efficient," she added.

And while there may be some familiar faces in the mix, some Huge employees made their small screen debut, as well.

"Problem-solving on set required quick thinking, and sometimes that thinking led to a Huge employee smashing their face into a cake or two," Cortese said.

The videos will run throughout the first quarter of the year.

Oreo wants to know how much stuffing America can handle

Does Loyalty Matter? (Spotify doesn't think so. And they're winning.)